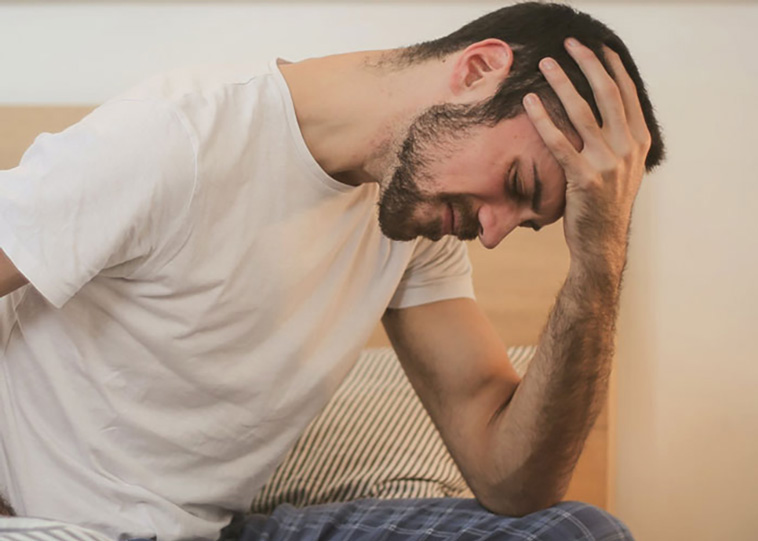 Migraines and strokes carry a lot of the same symptoms so if you suffer regular migraines you may not notice you’re actually dying one day.

Vasily Arkhipov was a Soviet navy officer who was the second in command of a B-59 submarine equipped with nuclear weapons at the height of the Cuban Missile Crisis. When the ships commander was told to launch the entire nuclear arsenal onboard, Arkhipov refused to authorize the attack, after realizing that the launch from the US was an error in their system.

If he wasnt on that submarine, the United States and Russia would be a big, grey spot on the globe.

The reason you’re supposed to contact a doctor if you have an erection lasting longer than four hours is because prolonged priapism can lead to gangrene of the penis. Blood goes in, deoxygenates, but can’t leave, so there’s no way for fresh oxygenated blood to come in, causing the tissue to turn black and die.

Don’t worry, though! This can be treated by using a big syringe to suck the trapped blood out. 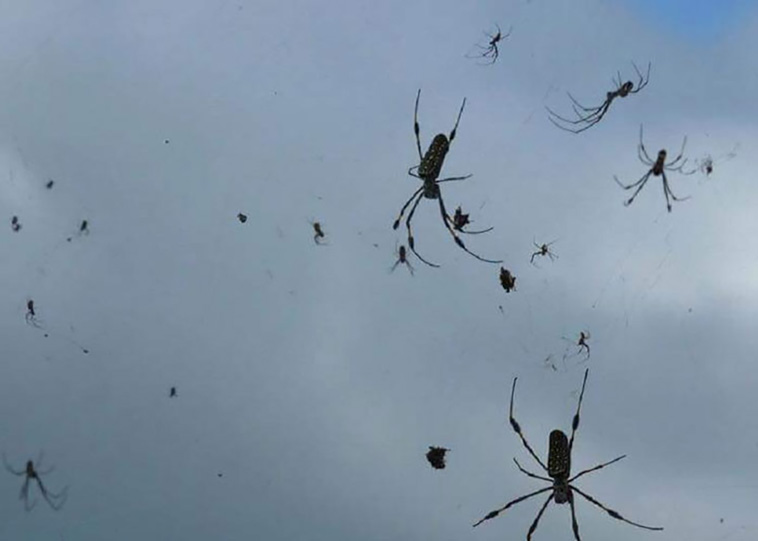 Spider – Rain (you read that right) is a real and naturally occurring phenomenon. 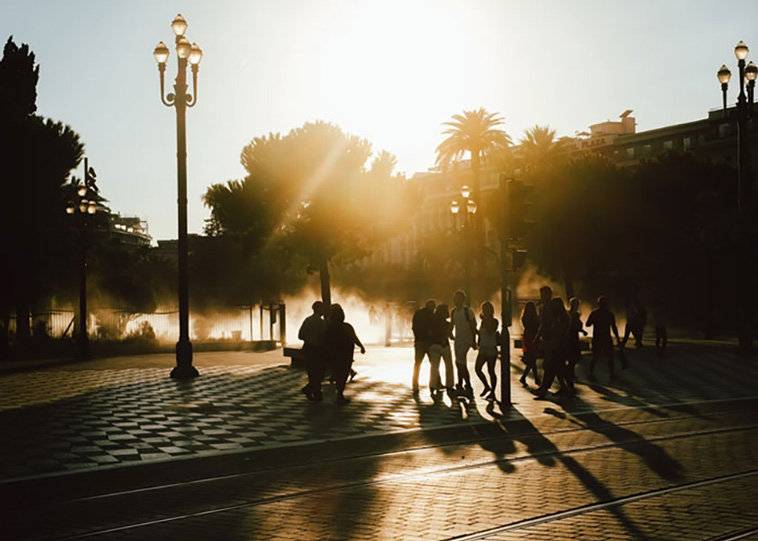 A third of the world’s population live in areas that are projected to suffer extended periods of unsurvivable heat by 2070.

There is a mysterious illness called the ‘sweating sickness’ that hit in multiple small epidemics in the early modern era. It was incredibly contagious and massively deadly, with about a 50% average death rate, but it could be higher. It began with an ominous sense of apprehension, followed by severe pains in the neck and giddiness. They then abruptly stopped and switched to heavy sweating, headaches and delirium. Finally, the person was hit with an extreme urge to sleep, and it was thought to be fatal if you fell to it.

We know almost nothing about it, nothing about how it spread, how it was caused, only that if you got it you were either surviving or dead within 24hrs. There are horror stories of people leaving town on hunting trips and returning the same day to find almost everybody in the village dead, with only a few scattered survivors. 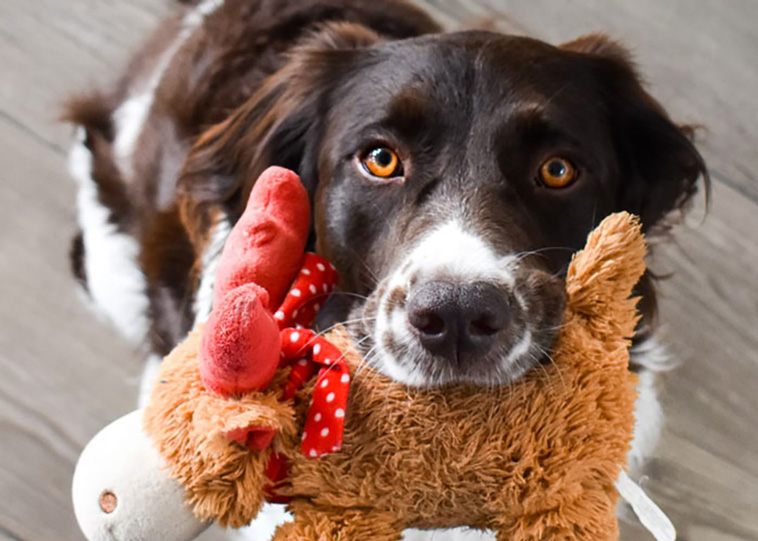 The reason dogs love squeaky toys is because they sound like small animals dying.

Bed bugs procreate by traumatic insemination. Males literally stab females with their genitals. So, just another reason to hate them then.

The glaciers of the Antarctica shelves have melted (and continue to melt) at so fast a rate that even if we enacted radical and worldwide climate change laws today, it’s going to take hundreds of years to recover them to their pre-industrial levels. 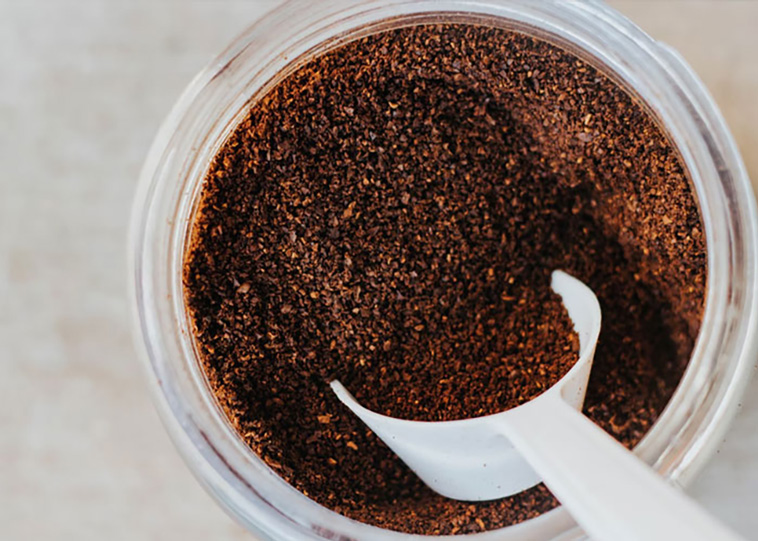 There is a non-zero maximum threshold for the amount of cockroach that can be present in ground coffee because it is literally impossible to keep them out entirely.