Here is more about cats.

♬ Because of You – Ne-Yo 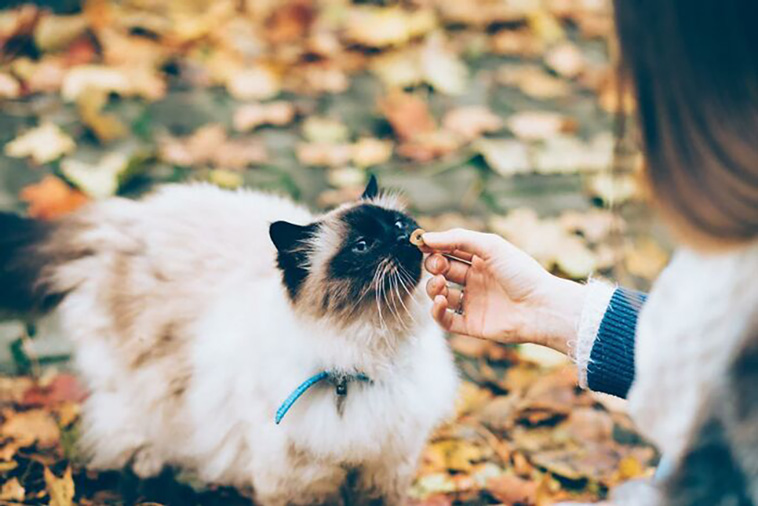 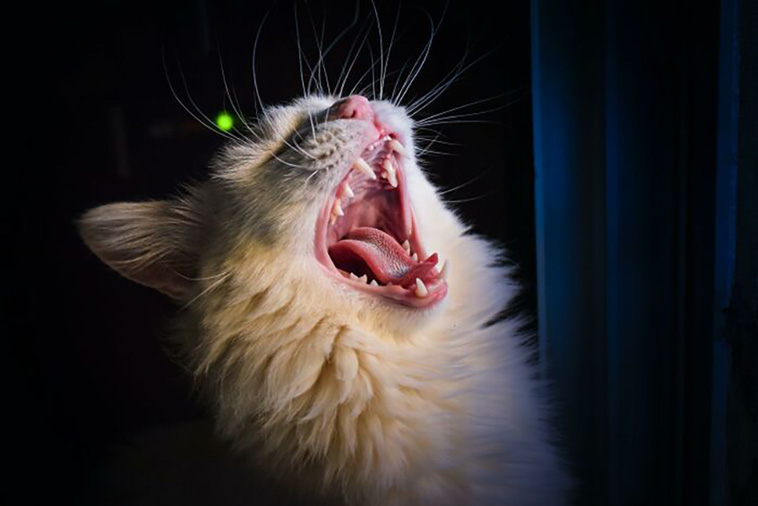 Cats sometimes yawn to end confrontation with another animal. It is basically their way of saying “whatever, not worth my time”. Cats are so sassy. 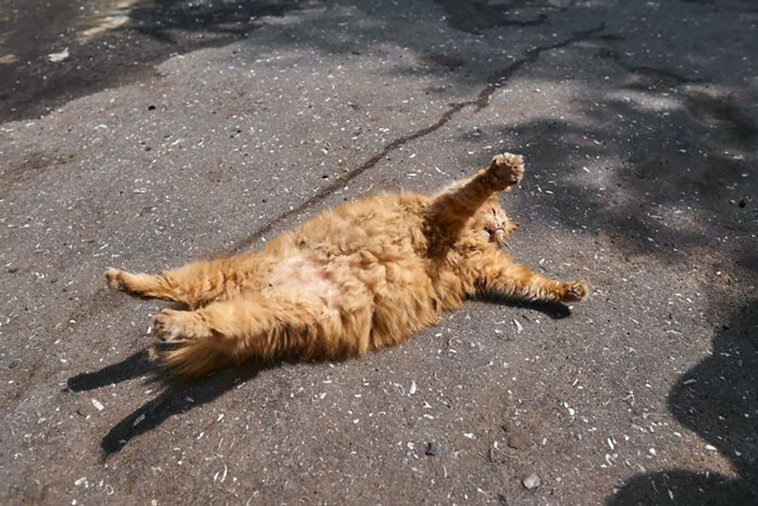 Guinness World Records no longer records “fattest cat”. There was (valid) concern that cat owners would intentionally overfeed to get the record. 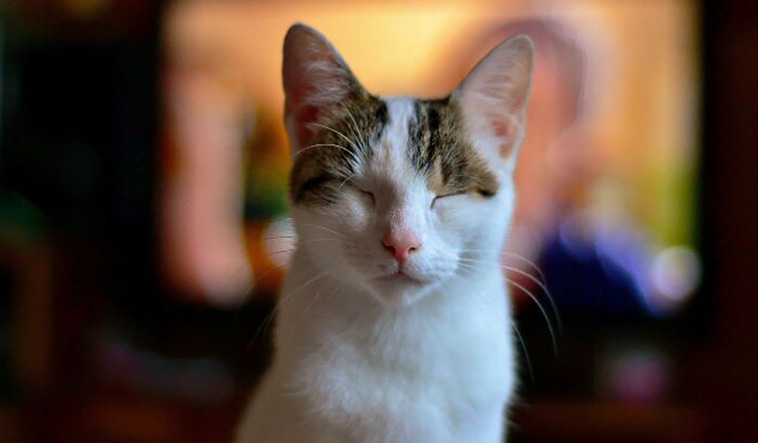 When cats slowly blink at you, they’re basically saying “I LOVE YOU”. In the wild, cats slow blink with each other as a way to show trust. 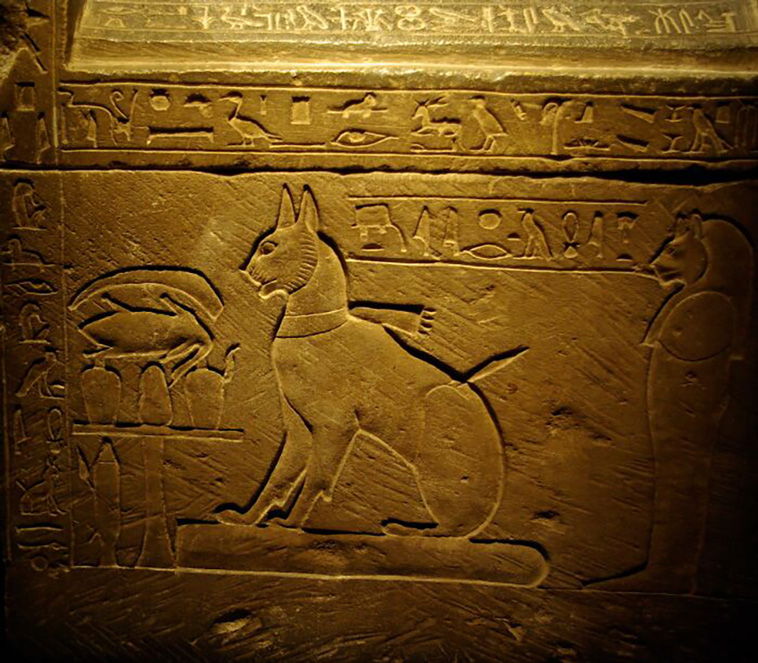 Ancient Egyptians would shave their eyebrows when their cats died. It was a sign of mourning. They would mourn the loss of the cat until the eyebrows grew back. Cats were worshiped in ancient Egypt. They were believed to be magic beings. 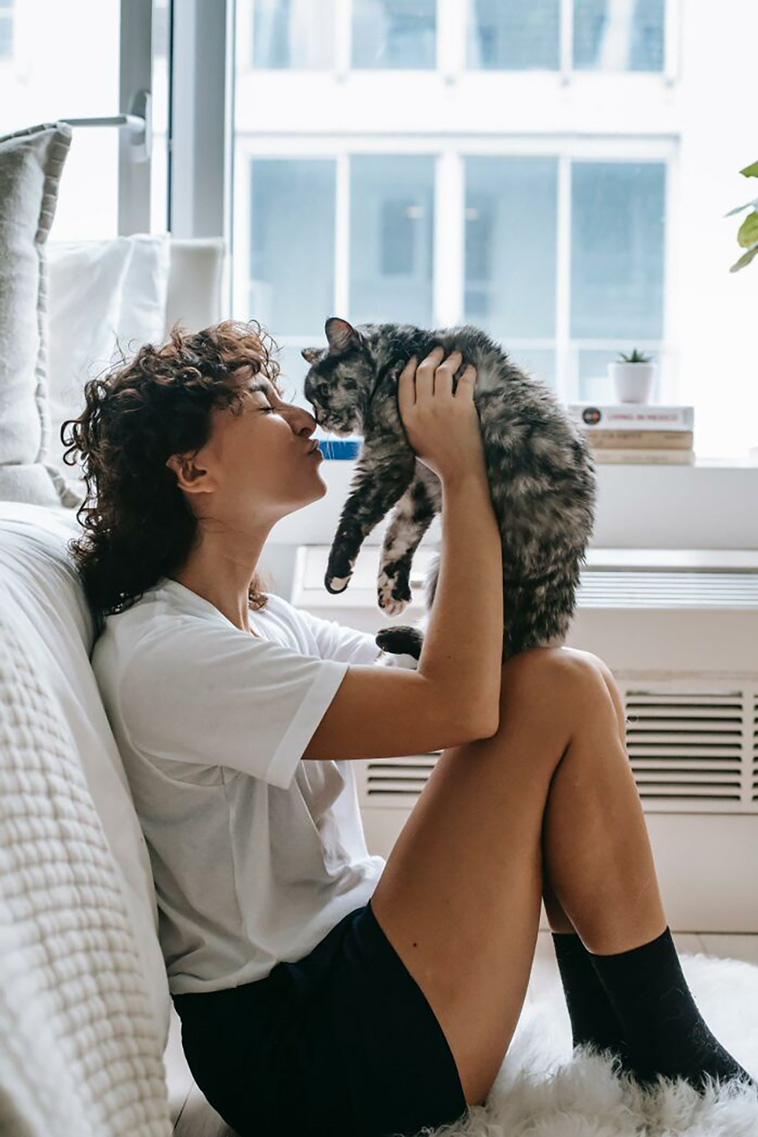 Cats developed a special type of meow in order to get their way with humans. The “irresistible” sound is a combo of purring and meowing. The sound frequency is similar to an infant crying, and our brain struggles to ignore it. 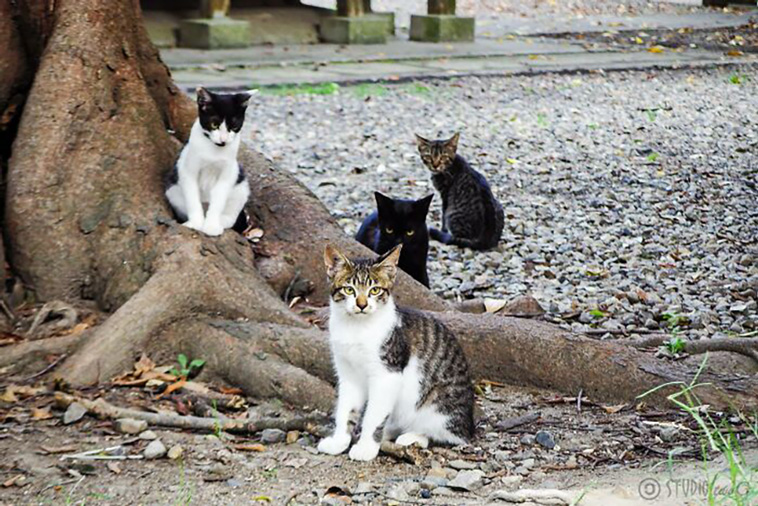 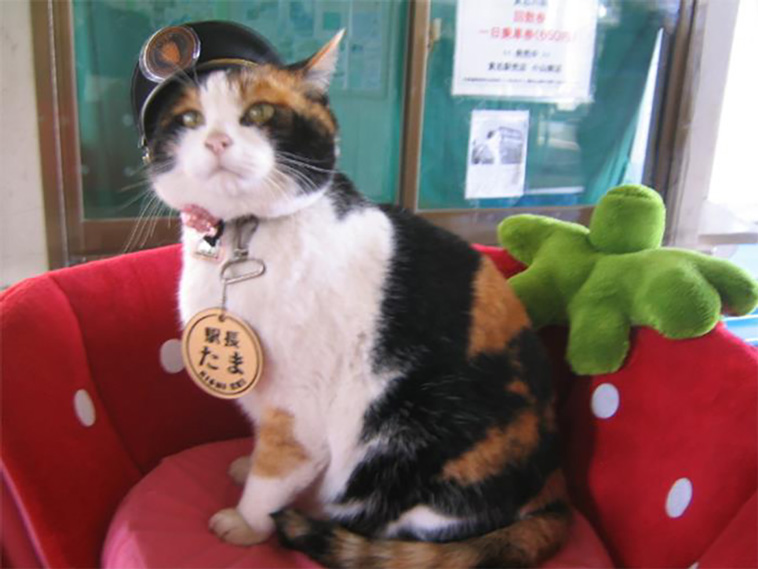 There is a train station in Japan that employs cats as stationmasters. 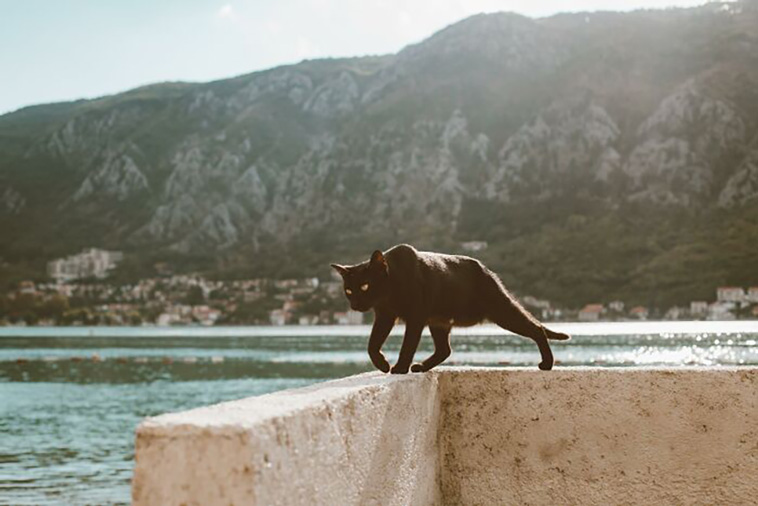 Cats walk in a unique way. They move both right feet first and then both of their left feet. The only other mammals that walk this way are camels and giraffes. 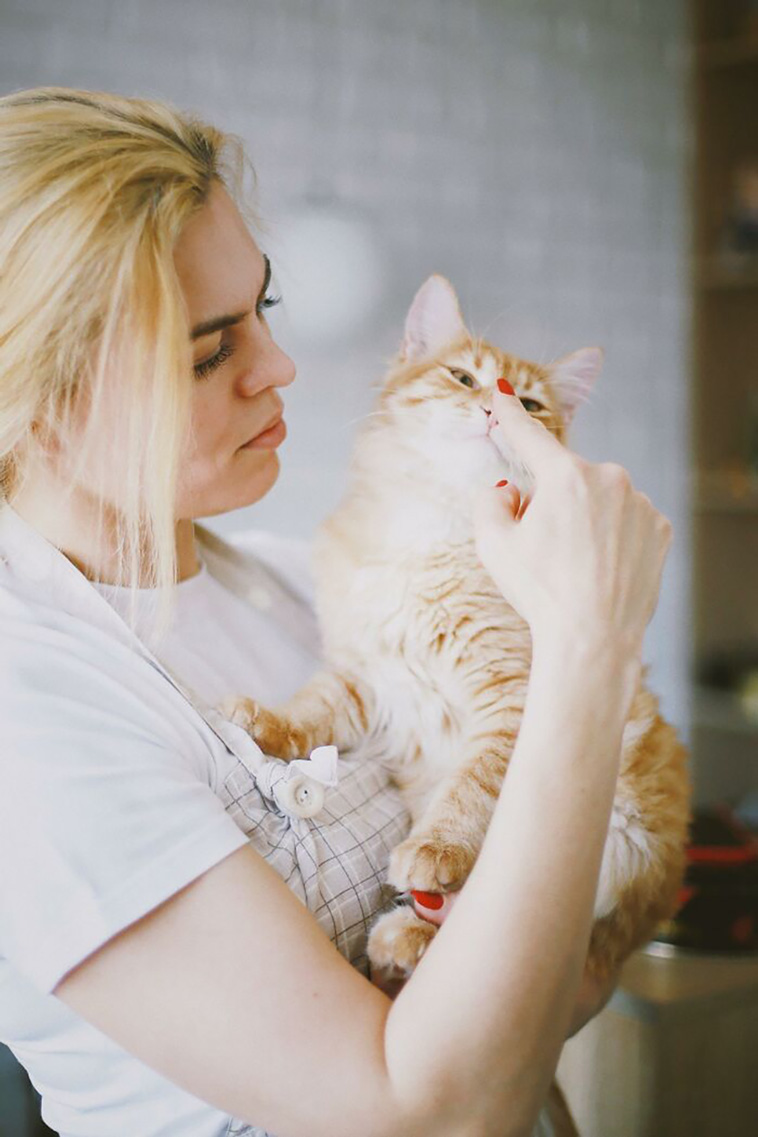 Does your cat ever lick you? Congrats, they are in love. Grooming others is very important in the social world of a cat.