A Reddit user asked ‘What actor was at the “end of his career” and then revived it with a great role?’ and here are 30 of the responses. 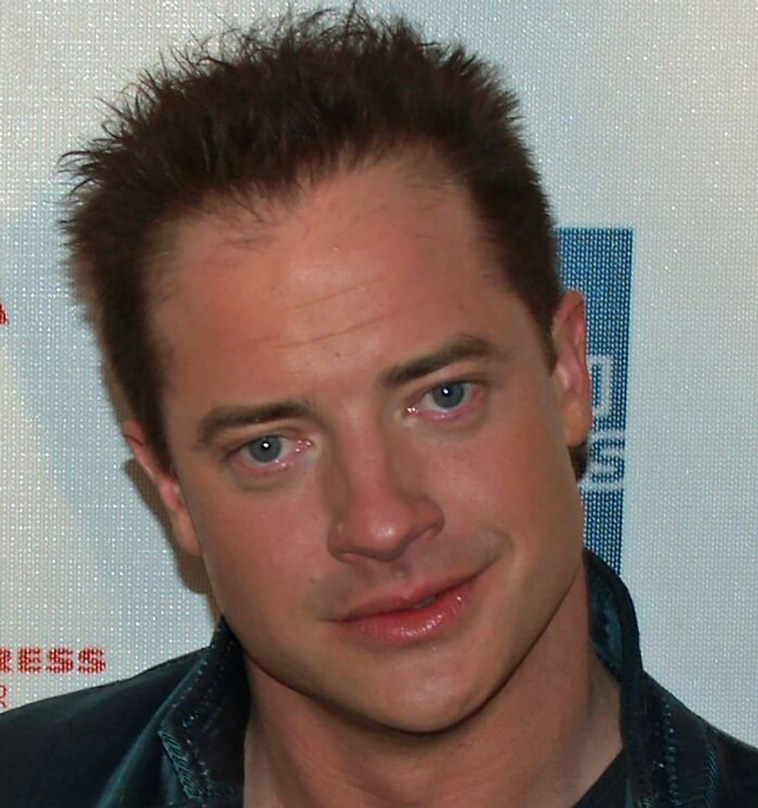 Well it’s not a lock yet but I’m hoping Brendan Fraser’s career resurgence continues. I’m going to see The Whale when it hits the theaters, if we go out in force to support him the dumbasses in Hollywood will see that he’s still a big box office draw and continue to cast him. 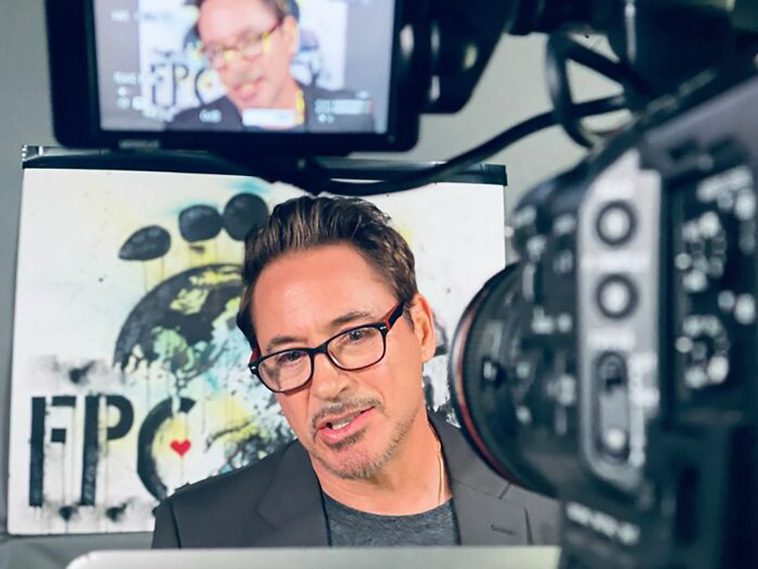 RDJ talkers in here haven’t seen Kiss Kiss Bang Bang. That’s what saved him. It got him Iron Man. 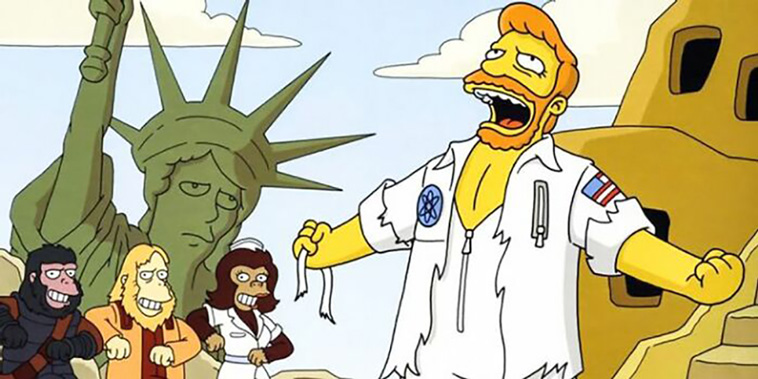 He went from such schlock as ‘The Muppets Go Medieval’ and ‘The President’s Neck Is Missing’ to the latest McBain movie and legitimate theatre like ‘Stop The Planet Of The Apes, I Want To Get Off’ 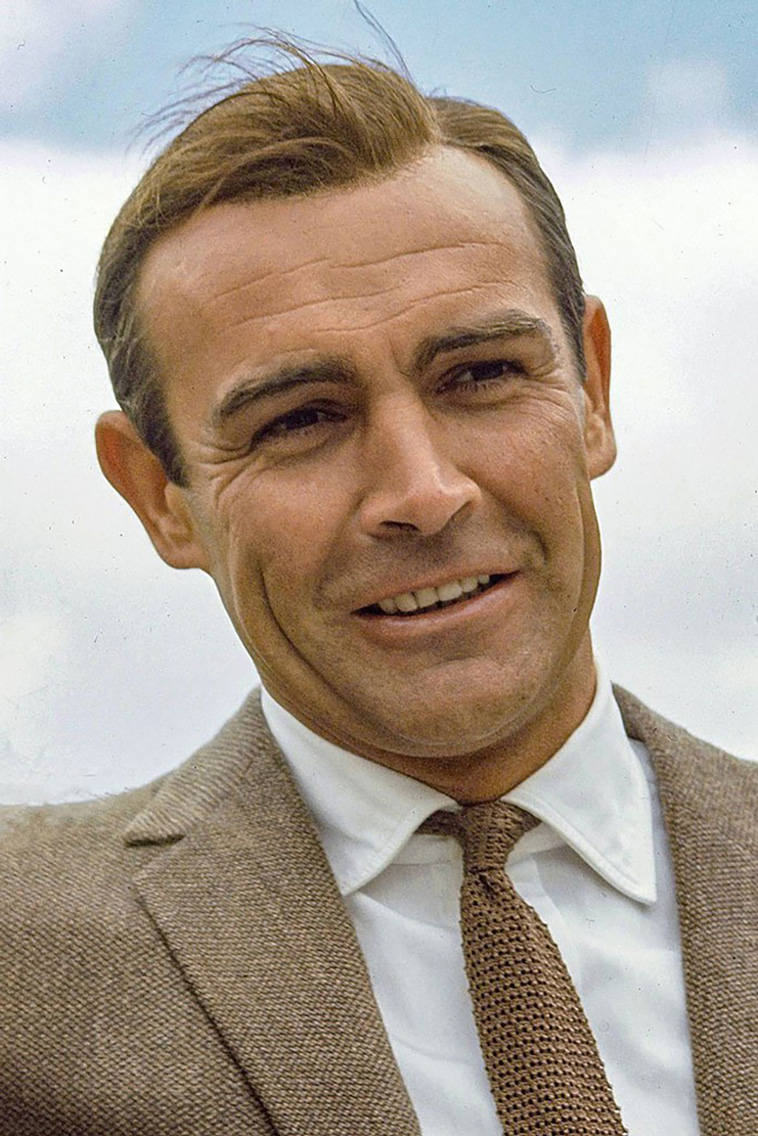 Sean Connery’s career in the early 1980s had just completely fallen off the rails. He was in some bad non A-list films throughout the ’70s. Couldn’t shake the shadow of James Bond.

Then Brian DePalma cast him in The Untouchables. He got nominated for his amazing role and his career was back on track doing films like Indiana Jones, The Hunt for Red October, and The Rock. Great Hollywood comeback. 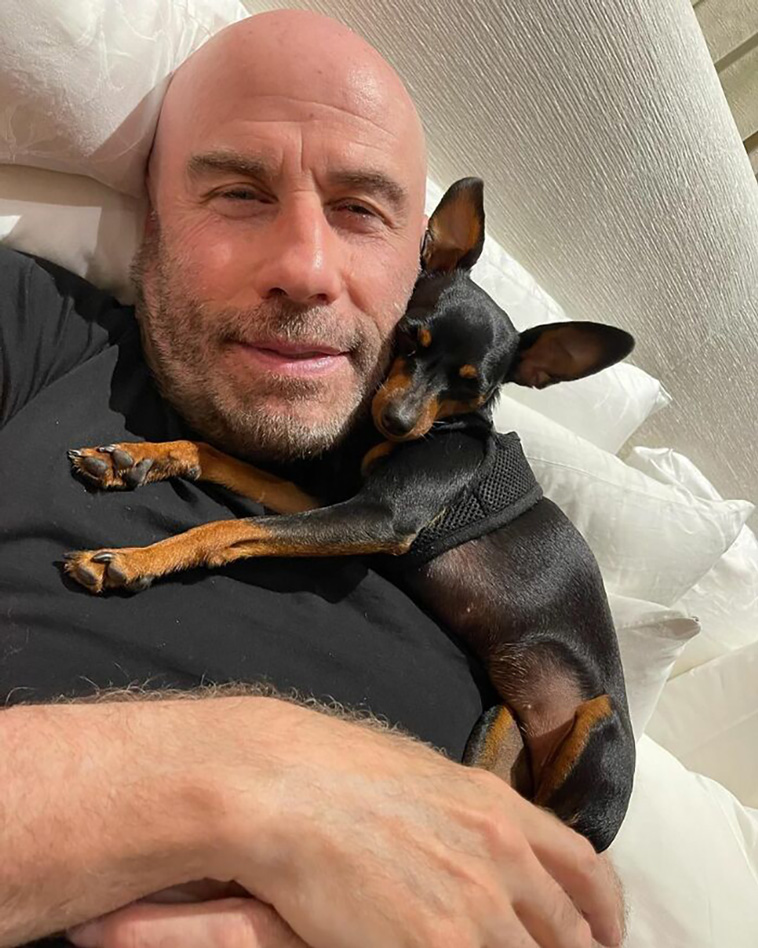 Yeah, John Travolta has a f**king airport at his house because of Pulp Fiction.

Incidentally, I remember listening to an interview after Christoph Waltz had been nominated for a second time for a Quentin movie, and he gracefully expressed his appreciation for Tarantino having found him and gotten him better opportunities, but also said, “He gave me my break, but he didn’t give me my craft,” and I thought that was a great way of making that point. 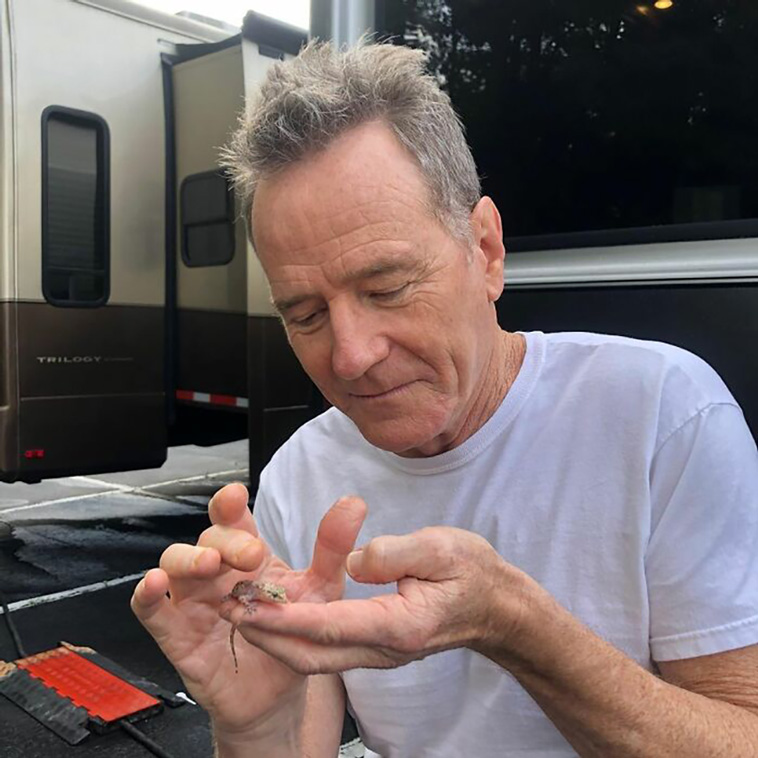 Bryan Cranston – Walter White. No role could have offered such a perfect platform to show his range and make him employable for the rest of his life.

with Malcolm having ended, it would have been easy for Cranston to slip into obscurity until retirement, which isn’t exactly the end of a career but likely a steady pay decrease going forward. One thing is for sure, without breaking bad we’d be wondering “whatever happened to Hal, he was great” 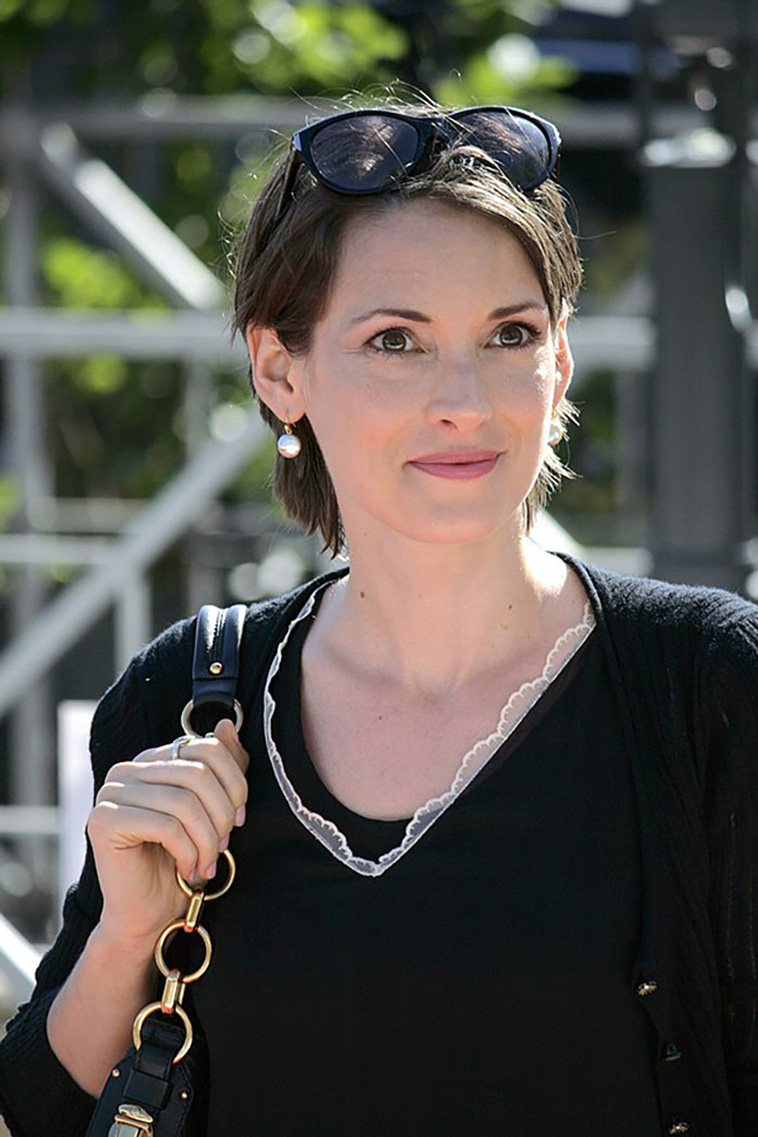 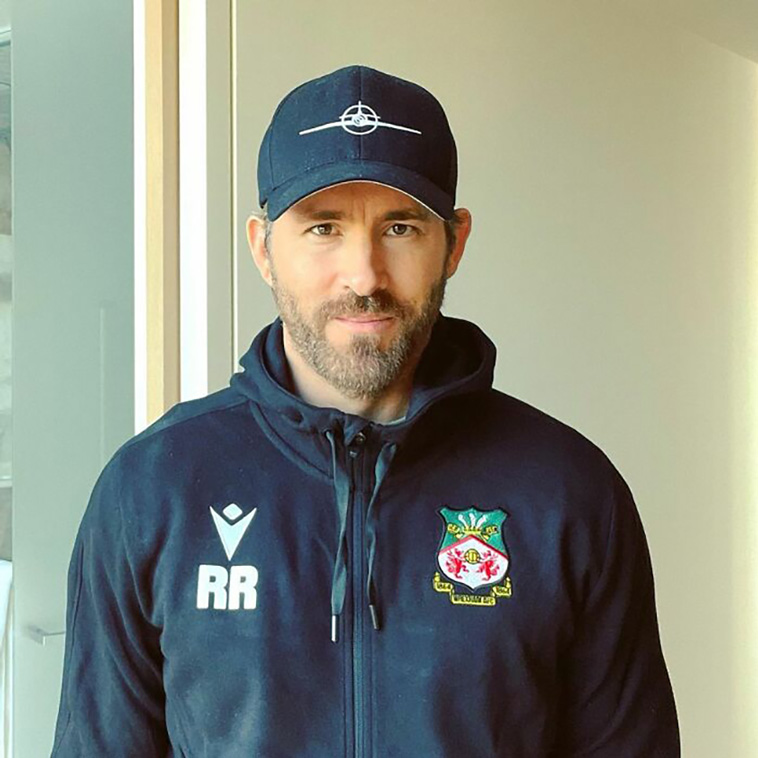 Call me crazy but Ryan Reynolds wasn’t looking too good after Green Lantern hit. I was honestly worried about him since I’m a huge fan of the comedic style he has and used on Van Wilder.

I think if he hadn’t made Deadpool, he may have been in trouble. 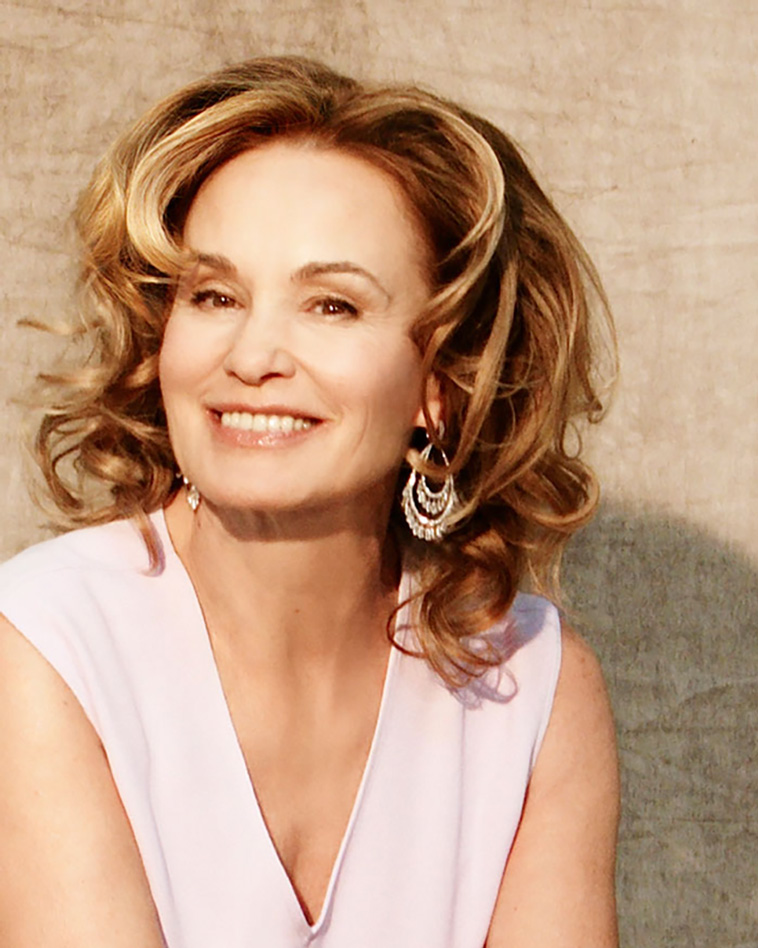 Jessica Lange, American Horror Story. Definitely brought her back into much relevancy to a new generation. 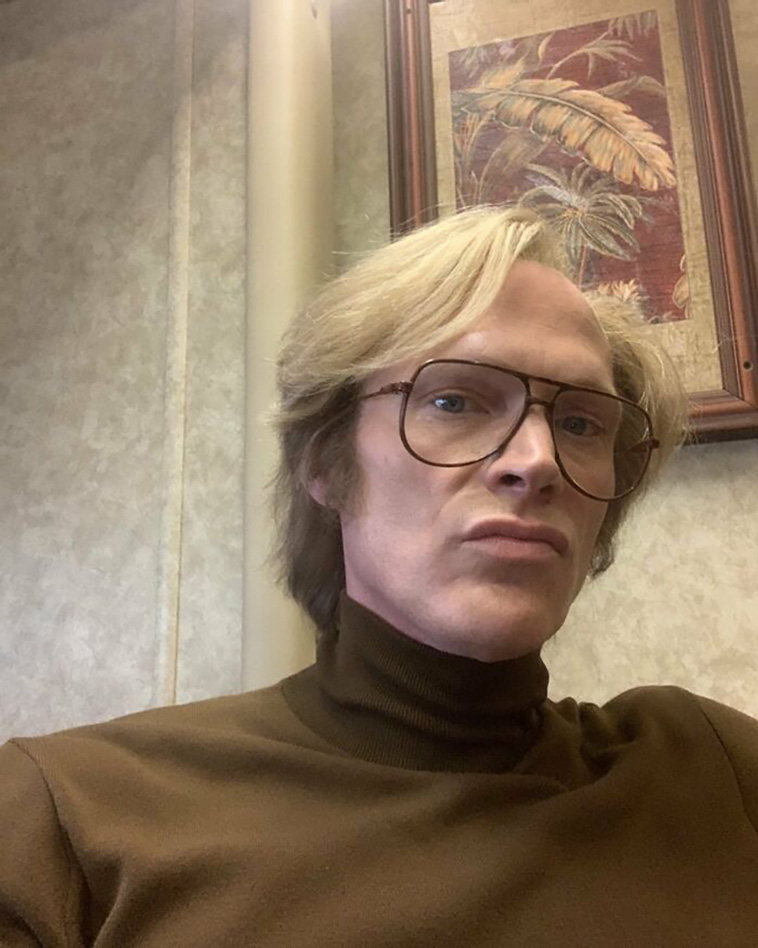 Paul Bettany had just walked out of a meeting where he was told he’d never work again in Hollywood. He went outside, sat on a park bench, and got a phone call offering him Jarvis.