A Reddit user asked ‘What is the weirdest/most disturbing fact about our world’s history that you know?’ and here are 30 of the responses. 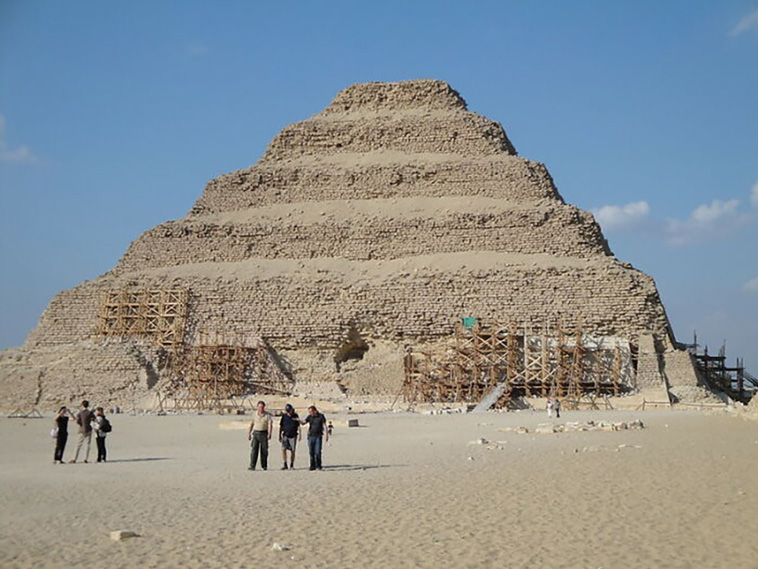 Most people have 16 great great parents, Cleopatra had 2. She’s lucky to have developed working lungs, let alone be competent enough to accomplish anything. That was a family tree was a wreath 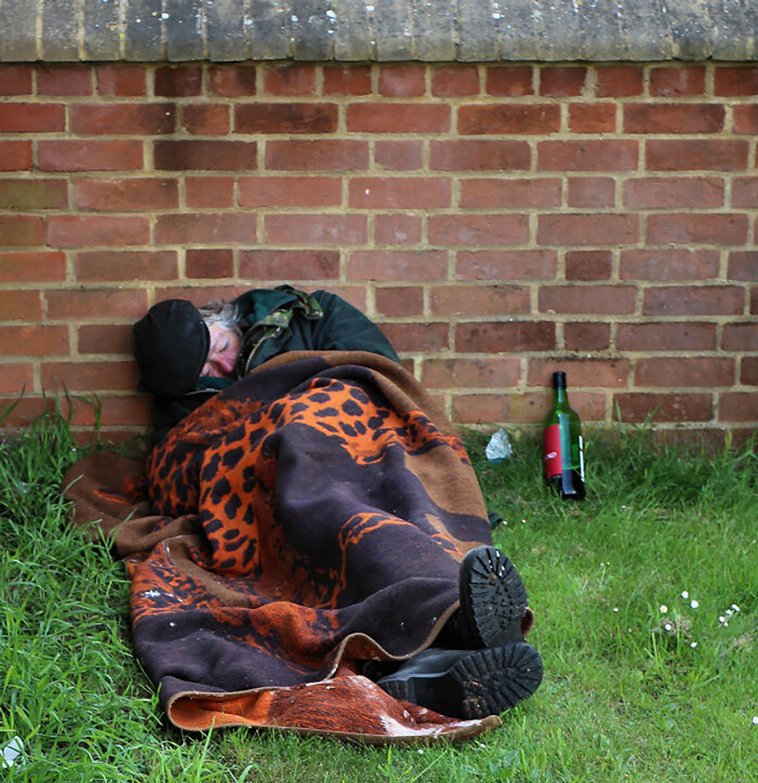 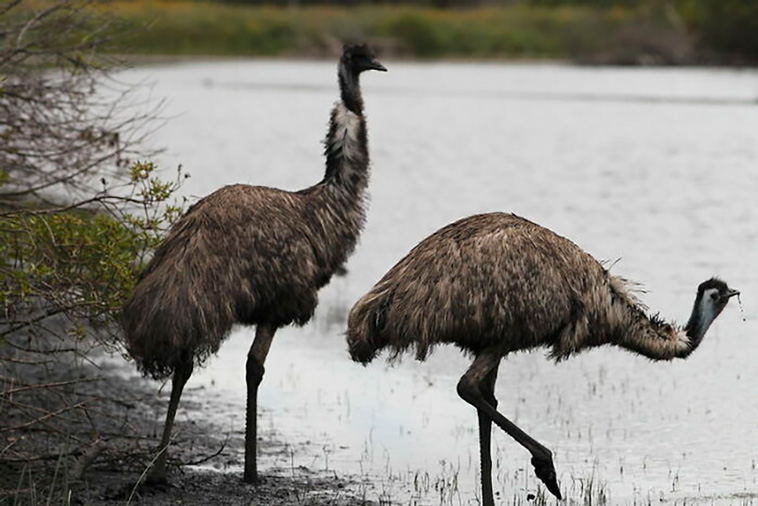 Australia went to war with Emus. The Emus won. 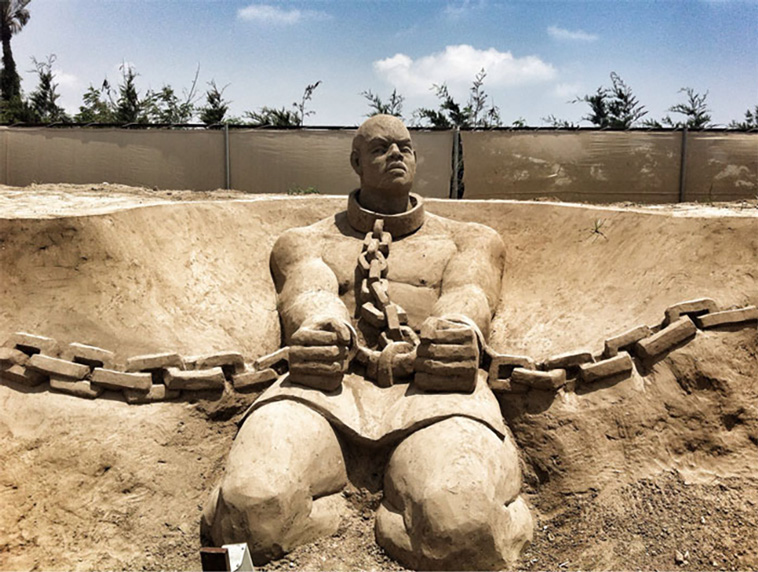 That literally ever race of people that have ever existed on this planet have been slaves to another at some point in history and most of them have overlapping time frames with other races.

And this is never talked about. 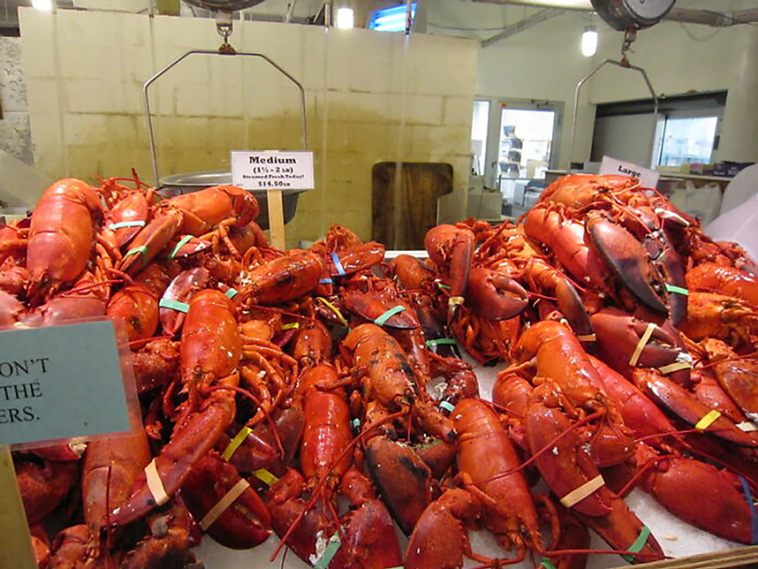 Adolph hitler was an animal rights advocate who banned the live boiling of lobsters. 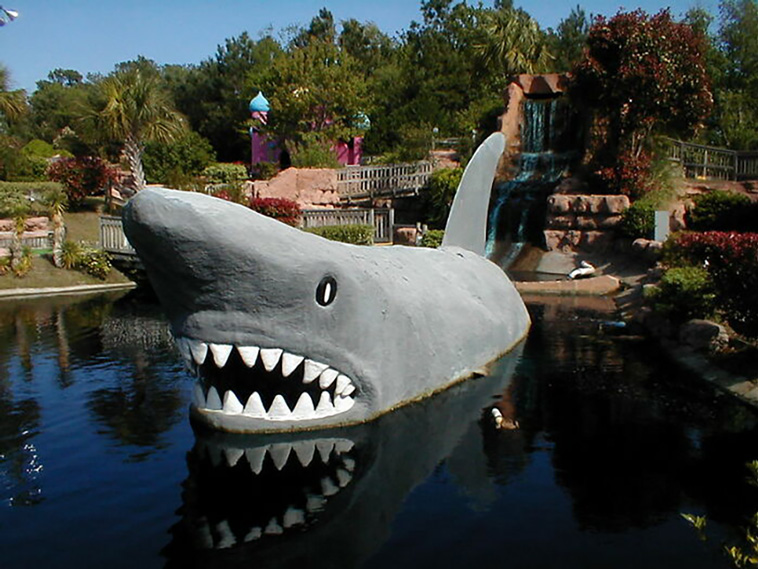 Sharks have been around longer than trees. 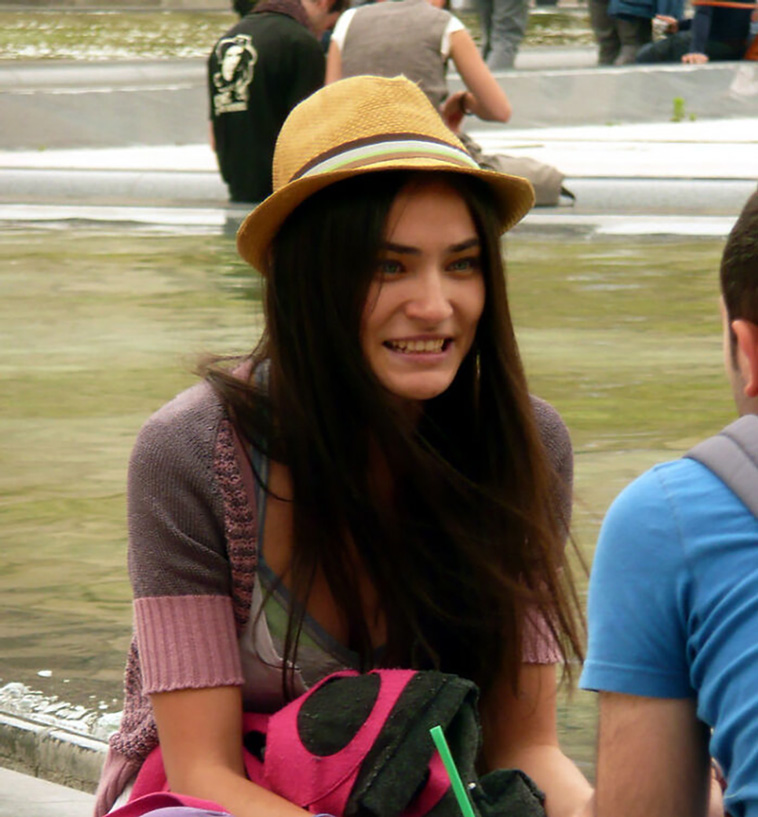 Some ancient cultures knew that they could control population growth by denying fertile females both fats and carbohydrates. This process guaranteed that embryos would not mature in the womb due to the lack of food energy derived from carrying mothers. The embryos would self-abort. A certain ratio of body fat is required for successful pregnancies. 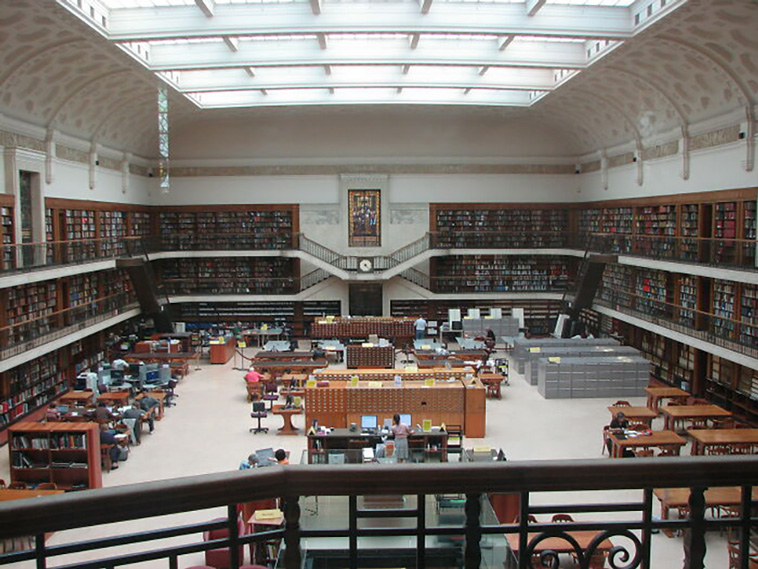 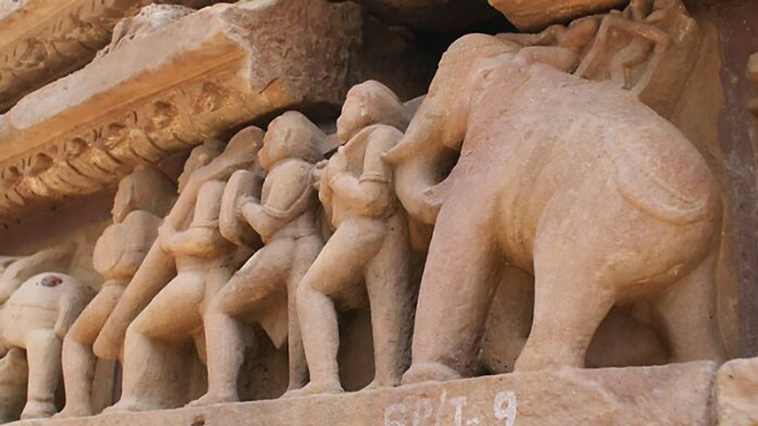 There are more people in slavery today than at any other time in history. 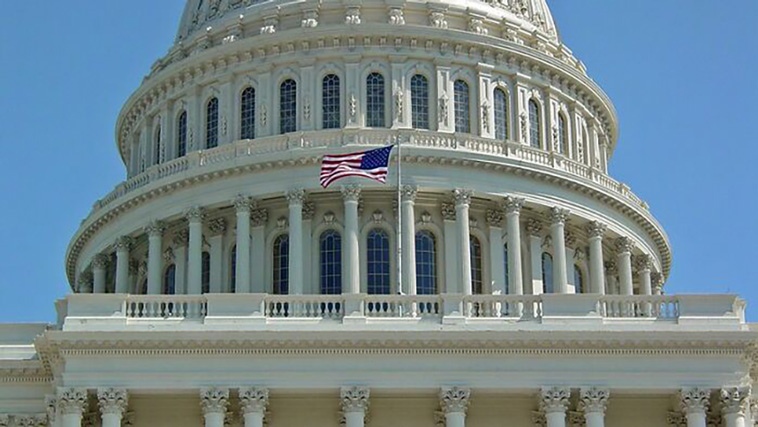 The US Government has a literal gigantic dossier of classified operations hidden from the public, no brainer. What’s shocking are things they’ve actually declassified.

Among these documents is the detailing of one of the largest human experiments in history, when the US dropped a bacteria-infused fog on the city of San Francisco to test how well “germ-based” biological warfare could prove by masking it with natural fog, which occurred back in the 1950s.

It was widely successful. A specific case is that of Edward Nevin, who passed away from Serratia marcescens, a bacteria that makes bread turn red. It had spread to his heart from a UTI and he passed away
In 1977, the government released a thoroughly detailed report at the testament of Nevin’s grandson. Nevin’s grandson tried to sue the government for wrongful death, but the court held that the government was immune to a lawsuit for negligence and that they were justified in conducting tests without subjects’ knowledge. According to The Wall Street Journal, the Army stated that infections must have occurred inside the hospital and the US Attorney argued that they had to conduct tests in a populated area to see how a biological agent would affect that area.