A Reddit user asked ‘What are some historical lies that people generally believe?’ and here are 30 of the responses.

The Pilgrims came to America for religious freedom and to avoid persecution.

Half-truth, at best – they wanted the freedom to apply their religious more stringently – sort of an English Taliban. They were hounded out of England and weirded out of the Netherlands because of their puritanical practices – hence the derogatory Puritan label.

They wanted to establish a community in what is now the US to be LESS tolerant than the communities they had in Europe.

So – did they come for religious “freedom?” Yeah, kinda – as long as it was their religion, specifically. They definitely did not come in the spirit of “all religions should be treated equally,” which is how this usually gets glossed over in US schools.

That the Confederacy was fighting for “states rights.” Their leaders said they were fighting to preserve slavery. And they wrote it into their own government documents. We should take those traitors at their word. Ok so, we have known for YEARS that Greco-Roman statues and buildings were painted rather than them being just plain white marble, but we actively ignored it.

So when people found old Greco-Roman statues they did notice staining from paint on some statues but ignored it because white marble was so beautiful and by the renaissance was pretty much a symbol or Rome and thus, civilisation. Early art historians basically said “they were meant to be white because white bare marble was more beautiful” DESPITE EVIDENCE OF PAINT. When statues were found from Ancient Greece and Rome the remaining paint was washed off and even the Parthenon had obvious evidence of paint on it up until the 18th century. Even historical texts from the time talk about painted buildings and the discovery of Pompeii showed a Roman empire that was much more colourful than people wanted to admit.

So fast forward to the late 20th century when, after admitting amongst themselves that statues were likely painted announced to the world in a big way that yeah, the statues were painted. A Museum made a replica of Augustus of Prima Porta which they painted to the best evidence they had and the public hated it, with one art critic comparing it to a drag queen. Even when faced with the truth, people didn’t merely reject it, they went against it. It got so bad that White nationalists sent death threats to art historians for stating that Greco-Roman statues were pained bright colours because it went against their image of ancient European civilisation.

So yeah. Palaeontologists might get flack for feathered Dinosaurs but at least they don’t get death threats from White nationalists.

My favorite lie is Ultra.

It’s not really just one lie. It’s a campaign of lies, probably more widespread and deep-routed than any in history, all leading to one collossal lie: Hiding the fact that the Allies broke the Enigma cipher. And, later, the Japanese “Purple” cipher, and the German Lorenz cipher, and the Italian C-38 cypher.

Basically, the Allies had blown every code the Axis used out of the water, thanks to the work of the Polish Cipher Bureau, and the Bletchley Park mathematicians including Alan Turing, and the American Signal Intelligence Service.

The collective intelligence from all these broken codes was called Ultra.

But what do you do when your code gets broken? You make a new, harder one. The allies couldn’t let that happen, they couldn’t let the axis know that their codes were broken. So how do you use data from a broken code without revealing that the code is broken? You lie. If they wanted to take out an Axis supply ship after finding it through Ultra, they didn’t just do that. They had a spy plane fly over where they knew the ship would be, then they sunk it. So the crew are all like “oh s**t we got spotted.” They also had to hide the broken codes from their own soldiers, lest they be revealed under careless talk. So they sent out other spy planes knowing nothing would be found, so crews wouldn’t wonder how mission found an enemy every time.

They would never attack until they had a “cover story”. Men undoubtedly died, by attacks the government knew were coming, because they would not compromise Ultra.

One of the few times they were forced to sink ships immediately, they covered it by sending a message in a code they knew the Germans had broken, to a spy in Naples, congratulating him of his success. The spy didn’t exist, but the Germans intercepted the message and assumed everything was still good with Enigma.

The best part is, they didn’t even reveal Ultra after the war. They saw to it that the Enigma machines were sold to potential enemies in the Third World, who continued to use the broken codes for years. Ultra wasn’t revealed in its full extent until 1974, 29 years after the war. Never has a secret of such massive importance been so well kept for so long. 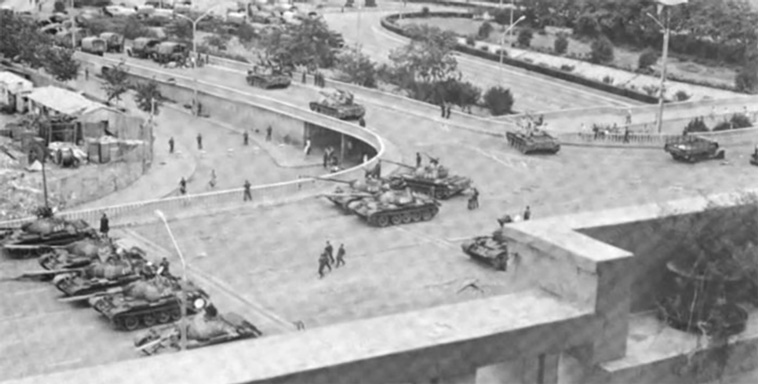 That the Tiananmen Square massacre never happened. I studied in China and my teachers there gave me this watered-down, oversimplified story of what they were told as youngsters. You can’t even find that section on Wikipedia when in China. Censorship is real. 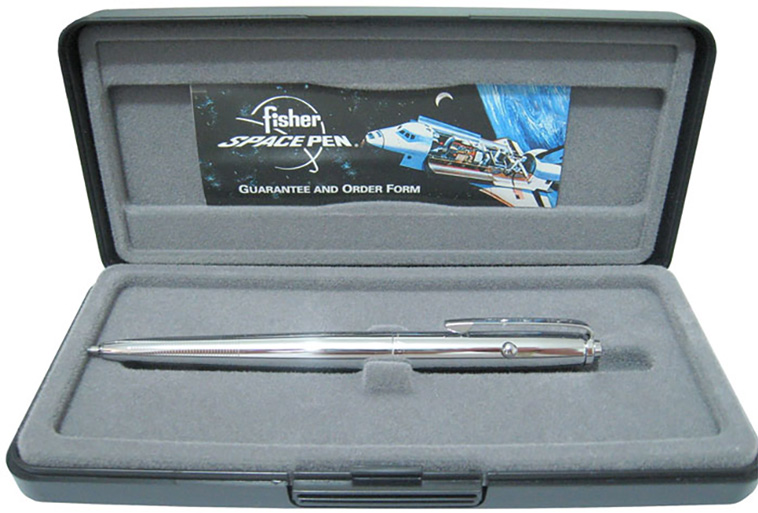 They were perfectly correct to make a pen for space. A pencil would have released loads of tiny graphite particles during use, which would float around and interfere with electronics. 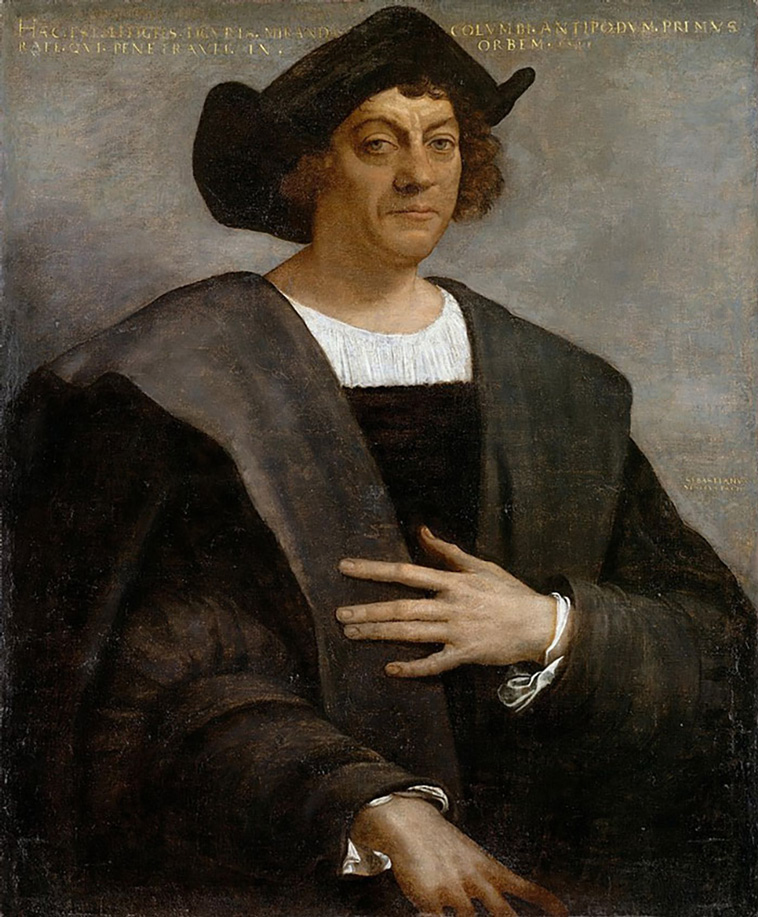 That nobody would fund Christopher Columbus’ voyage because they thought the world was flat. In 1492 people had known that the Earth was round for quite some time, and we actually had a very accurate estimate of how big it was. In fact there’s some evidence that the reluctance to fund Columbus’ voyage was because that most assumed you couldn’t get to India by going west because, given the estimate of the Earth’s size, there was probably a landmass in the way.

Gillette invented the idea of women shaving their pits and legs and no one removed body hair before then. (Yet they never acknowledge things like sugaring, waxing, plucking, and threading that goes back hundreds of years.)

Hair removal goes all the way back to our caveman days. Our ancestors of all genders removed body, facial, and even head hair during warmer months using sharpened stones and shells, pitch from trees to rip it out at the roots, or rubbing it off with pumice stones or handfuls of sand. This prevented parasite infestations and skin infections.

In the Renaissance European women plucked their eyebrows and hair along the forehead to make their foreheads appear bigger so people would think they had larger brains and therefore were smarter.

Victorians wanted to “be as pure as marble statues” which meant removing ALL body hair. So yes, all genders of middle and upper class Victorians went full Brazilian.

So all Gillette do was make it easier to remove your body hair. They didn’t invent it.

The Old World was more civilized than the New World. Just as the Aztecs were sacrificing humans to their gods, Christians were burning people at the stake for being witches, inserting expandable eggs into orifices for not being Catholic enough, and committing atrocities simply because a city followed Islam. We’re all sick bastards. 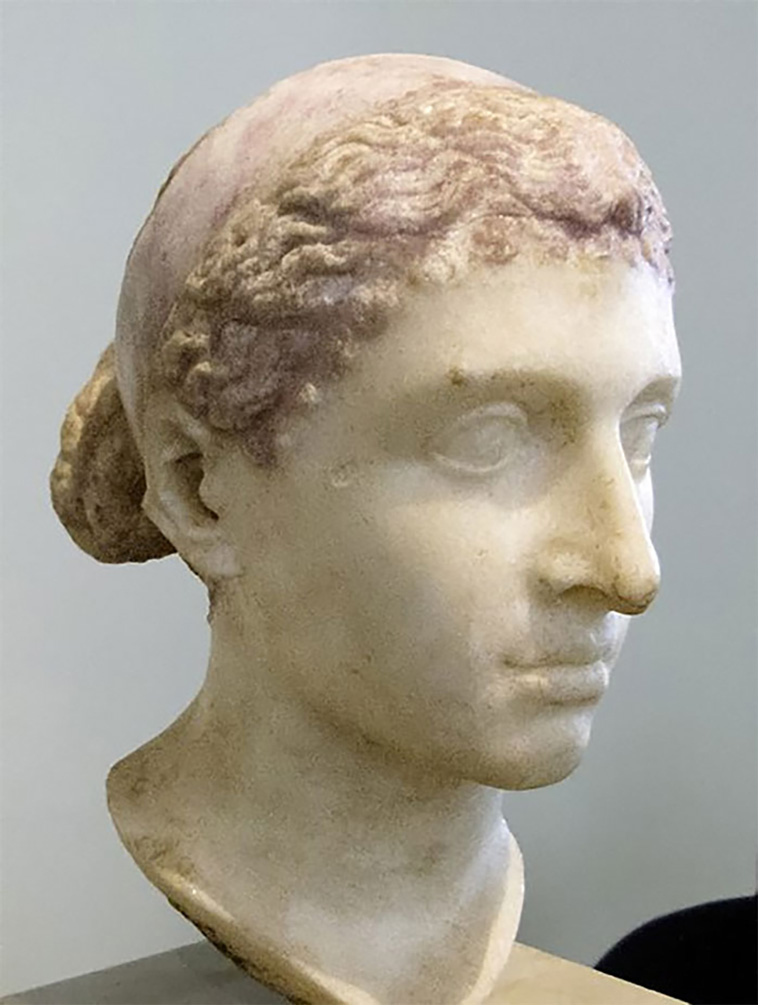 That Cleopatra was some sort of otherworldly beauty who mesmerized every man she met. Ancient historians were more impressed/scandalized by her intelligence and ability to manipulate as easily as she breathed, and it wasn’t until centuries later than she began to develop this reputation as a sexy seductress. Cleopatra’s ancestors were big fans of incest (the sixteen roles of her great-great-grandparents were filled by just six individuals), and members of the Ptolemaic dynasty had a reputation for being…odd-looking. Cleopatra, reportedly, was above-average-looking compared to others in her family, but according to historians like Plutarch, the general consensus was that “her beauty… was in itself not altogether incomparable, nor such as to strike those who saw her.”