A Reddit user asked ‘What is a NOT fun fact?’ and here are 30 of the responses. 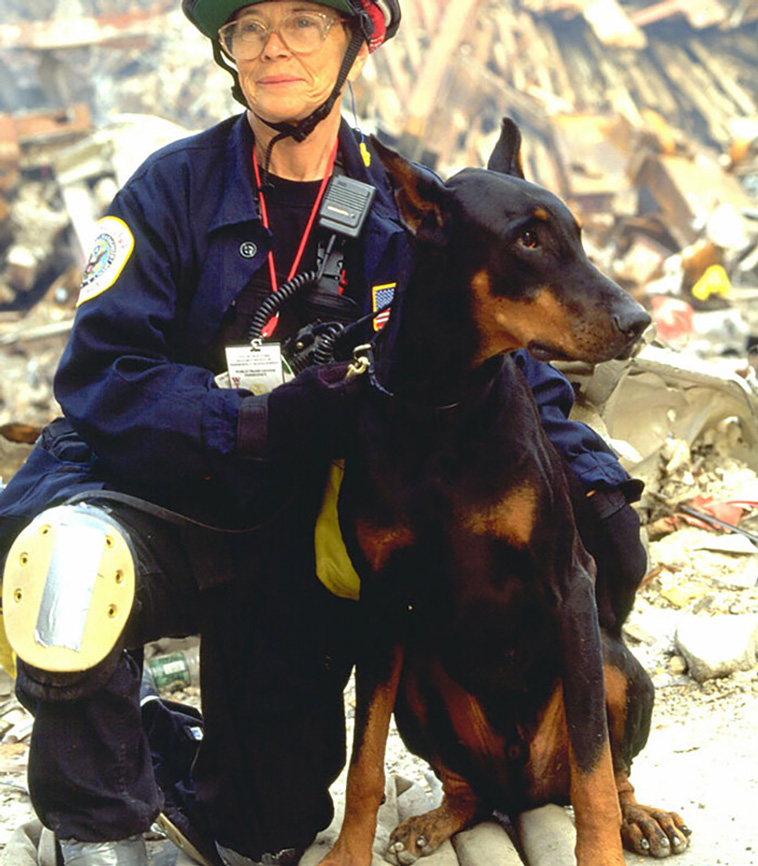 The search and rescue dogs on 9/11 were getting so sad from finding only deceased bodies, the human helpers buried themselves in the rubble so that the dogs could find them and be happy. 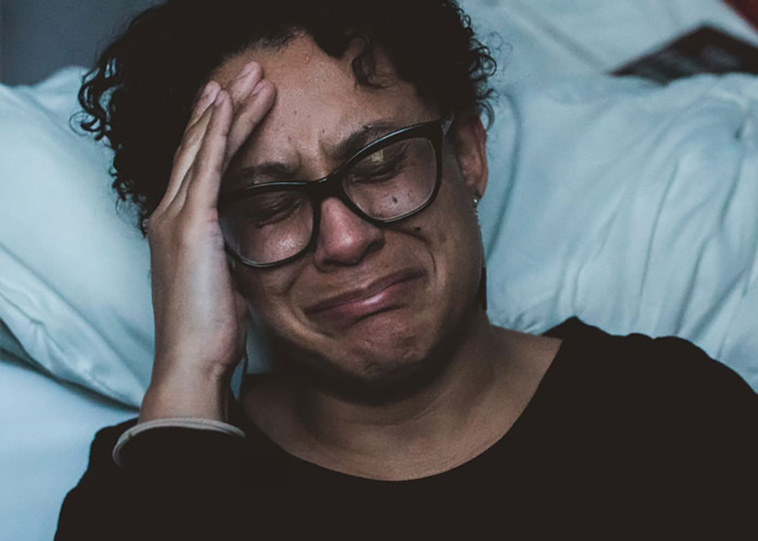 There are more deaths due to mental health issues than all forms of violence combined. People are struggling.

That your brain erases your nose from your vision, until you actively think about it. You nose is obstructing your vision 100% of the time, but your brain interrupts it as useless information, and removes it. When you start thinking about it, or close one eye, you can see your nose again.

This might seem harmless until you realize the implications.

Your brain, without asking, erases something very real from your awareness. Imagine the possibilities of other things it’s doing on it’s own like that. There could be a literal 2nd world right in front of us, and it might just be being erased as useless information.

People who survived the Holocaust and get Alzheimer’s often think they are back in the camps. So they escape one of humanity’s greatest horrors only to die in it 50 years later. 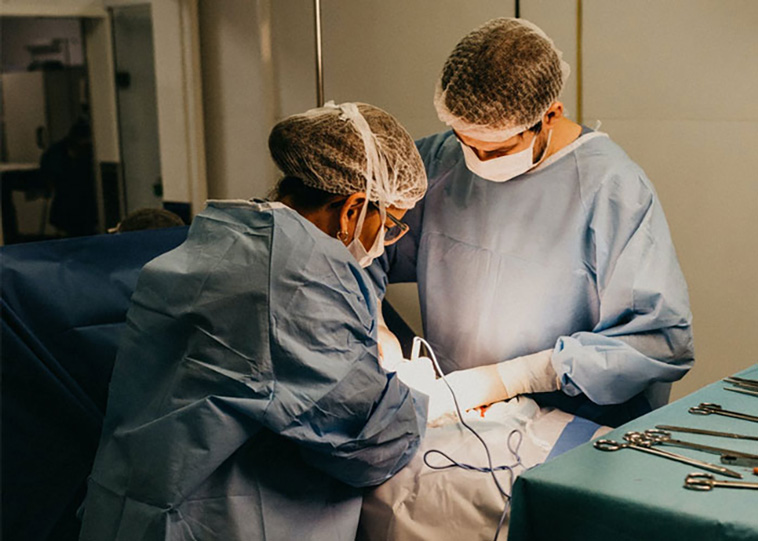 People with extreme scurvy start to have ALL of their old wounds open up. Everything with a scar is held together via an active process with collagen and without vitamin c just sort of…stop. 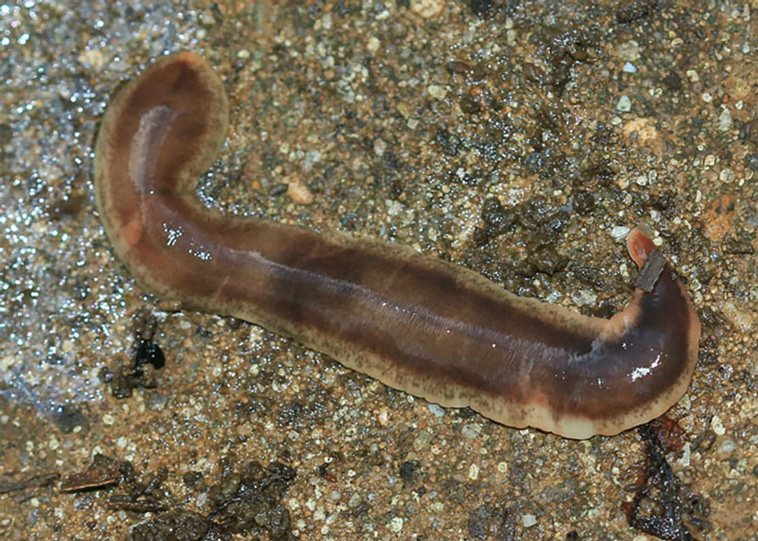 If 2 male flat worms meet, they will sword fight with their penises until one loses. The loser will become female and they will mate. 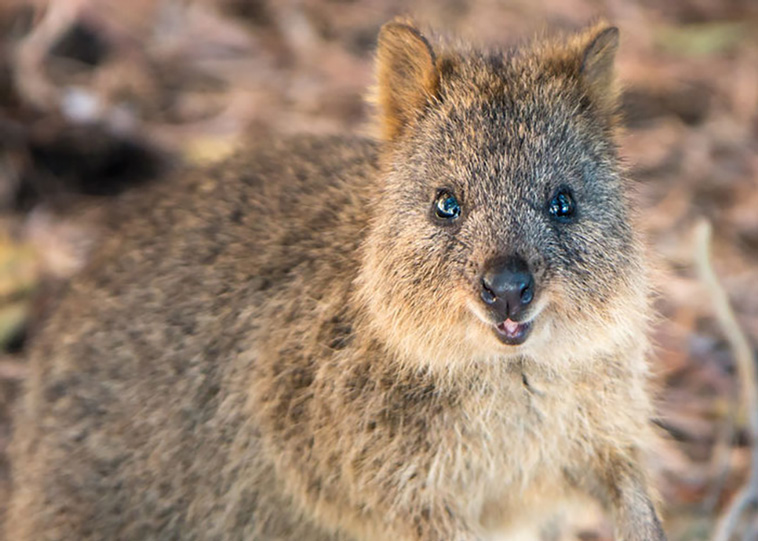 Quokkas, the worlds happiest animal, will throw their babies at attackers if threatened. 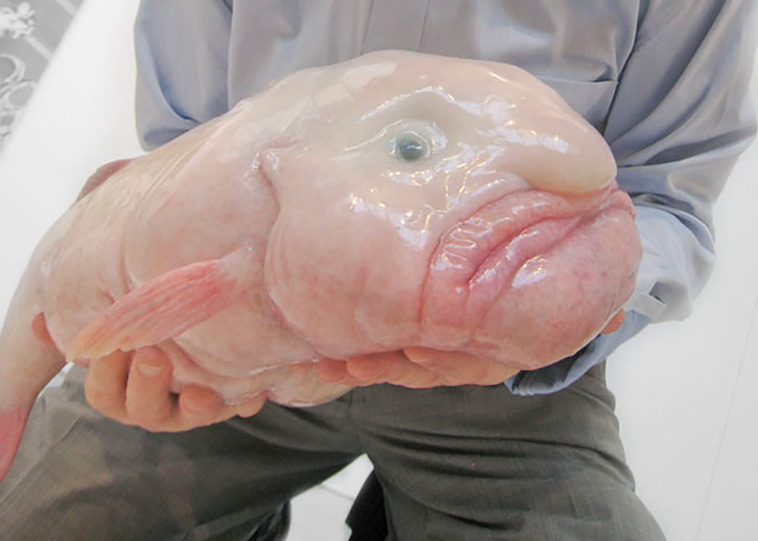 The image that most people have of blobfish is based on a misconception.

Basically, every photo you’ve seen of a blobfish where they look big and pink and, of course, blobby is a photo of a dead blobfish. 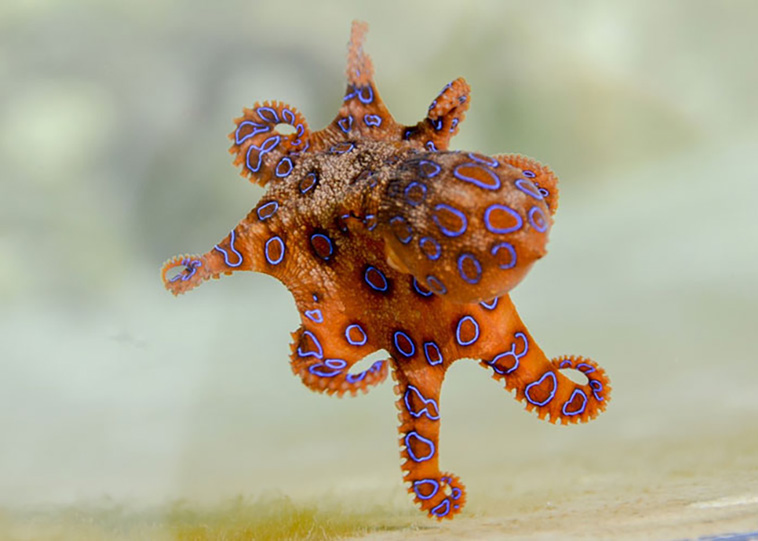 A blue ringed octopus, found in the Pacific, is a tiny and cute little guy, but one painless bite gives enough venom to take the lives of 25 male adults.

In countries that require you to opt-in to organ donation, fewer than 15% of people register. In the US (an opt-in country), 18 people die every day waiting for an organ transplant.