Instagram page Everyday History Facts shares interesting facts in the history and here are 30 of the most interesting ones. 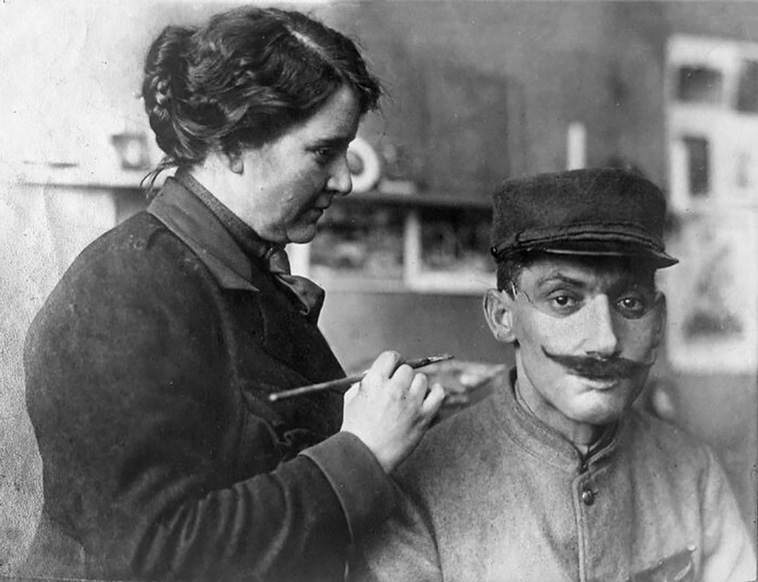 On July 15, 1878, Anna Coleman Ladd graces the world with her presence. Coleman is credited for being the god-mother of Anaplastology. She spent most of her days in Red Cross tents, experiencing first hand the gruesome nature of one of the bloodiest battles of human history during the Battle of the Somme. Coleman assisted soldiers who were battered beyond recognition, sculpting face masks in an attempt to restore them to their former selves. She molded pieces from galvanized copper, tin foil, and human hair by hand. Coleman provided the soldiers of WWI with an invaluable gift, a reflection they could come to terms with. 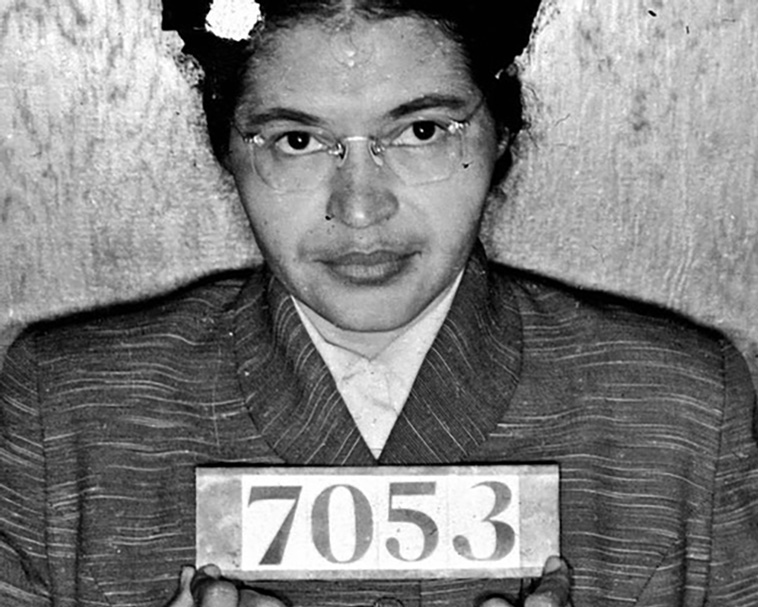 In 1955, Rosa Parks gets arrested for refusing to give up her seat on a bus to a white man. Parks’ act of disobedience led to the Montgomery Bus Boycott. The boycott went on for more than a year as African Americans walked or carpooled to work and school. The bus company suffered greatly, since African Americans were 70 percent of their riders. In November of 1956, the US Supreme Court ruled the bus segregation as a violation of the equal protection clause of the 14th amendment. This called off the protest and Rosa Parks became one of the first to ride the newly desegregated buses. 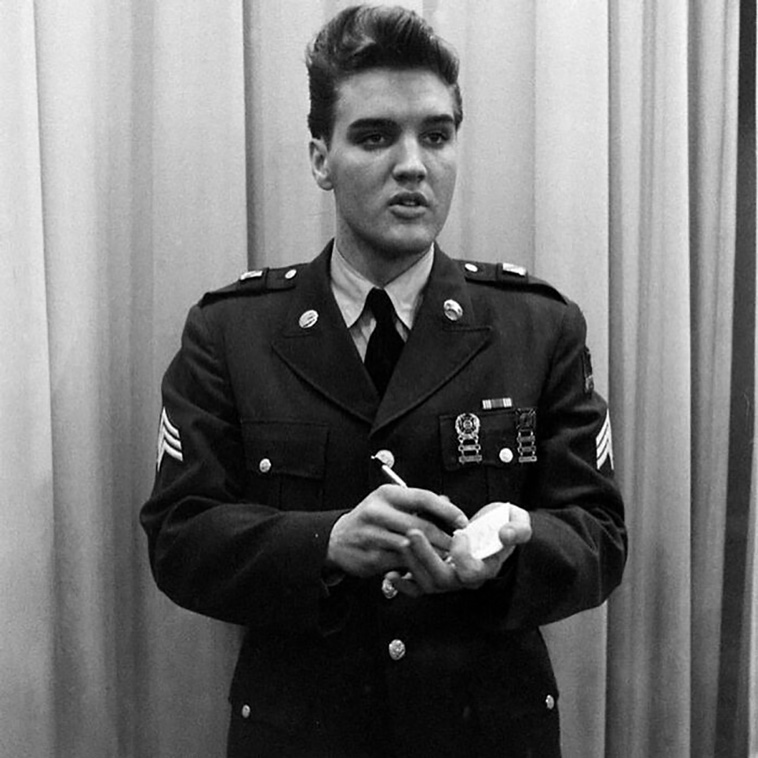 In 1957, Elvis Presley gets drafted to the United States Army. Despite thousands of Presley’s fans asking for him to be spared, Elvis still joined the army. Presley’s entrance in the army was widely praised as he was seen as a model for all young Americans. Presley had a massive influence on society. When he received his polio shot by an army doctor on television, vaccination rates increased from 2 to 85 percent by the time he was discharged in 1960. 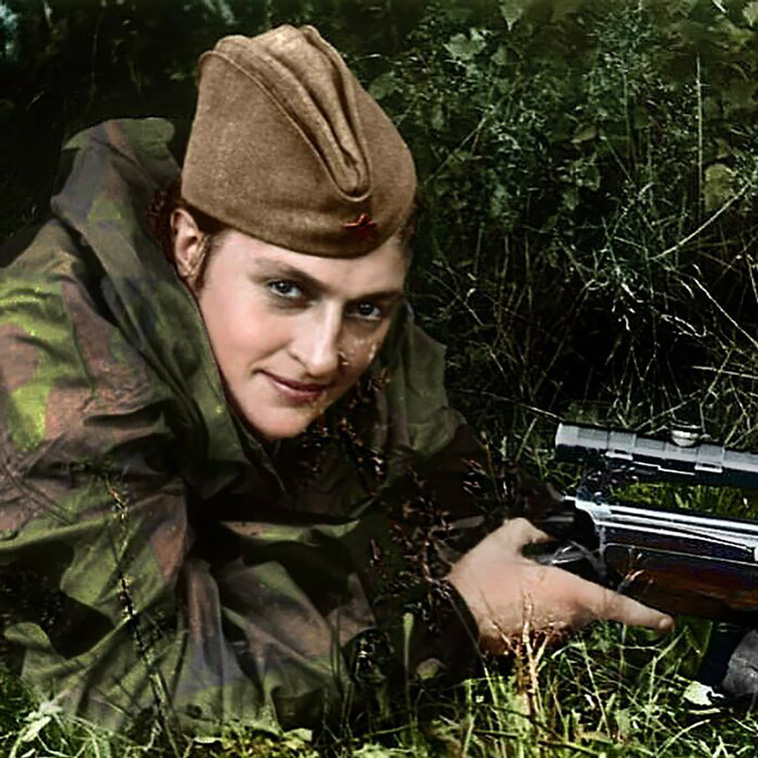 In 1916, the greatest female sniper of all time, Lyudmila Pavlichenko is born. As a member of the Soviet Army during World War II, she killed 309 Nazis, earning the name “Lady Death.” The feared Germans offered Pavlichenko lots of chocolate and to make her German officer in exchange for her to switch sides. After declining, the Germans said “if we catch you, we will tear you into 309 pieces and scatter them to the winds!” The Germans were unsuccessful and in 1974 Pavlichenko passed due to a stroke. 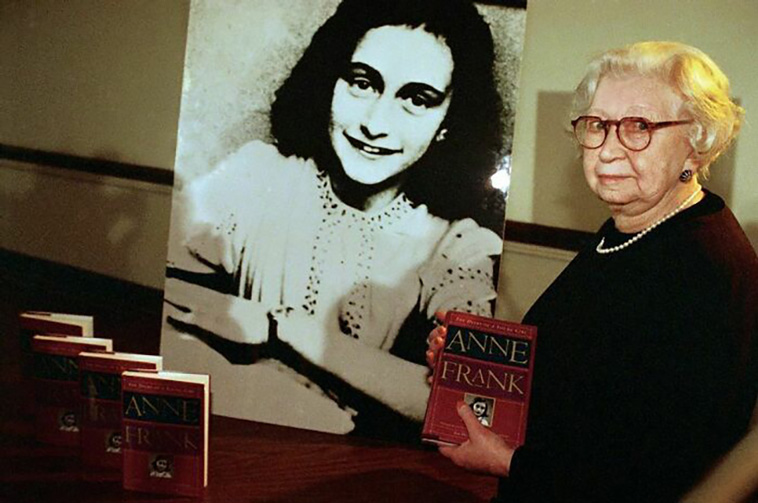 In 2010, Miep Gies dies. Gies was the last survivor who helped hide Anne Frank and her family during World War II. Despite Gies’ heroic contributions trying to save the Franks from the Nazis, the Franks were captured. However, Gies protected Anne Frank’s notebooks that described Frank’s experience in her 2 year hideout. These experiences were later published as “Anne Frank: The Diary of a Young Girl.” The diary became one of the most widely read book on the Holocaust. 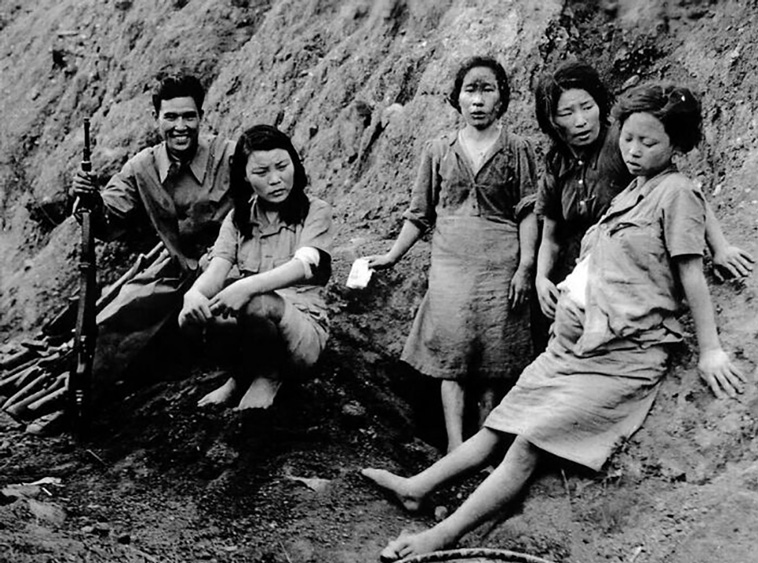 In 1992, Japan apologizes for forcing more than 200,000 Korean women to serve as sex slaves for Japanese soldiers during World War II. These women also known as “Comfort Women” were selected by Japanese who deceived Koreans. The Japanese saw Koreans as an inferior race and wanted to strip Koreans from their culture. The women were brutally forced to serve 40 to 50 men a day. Since, these women were the only source of comfort for soldiers they were in front of the line and many died from explosions, bullets, and s**cide. After the war, life was difficult for the women as they were left stranded and many were unable to return home. Some were sent home when allied forces found them, but even when they were returned home their families were ashamed of the them and were abandoned. 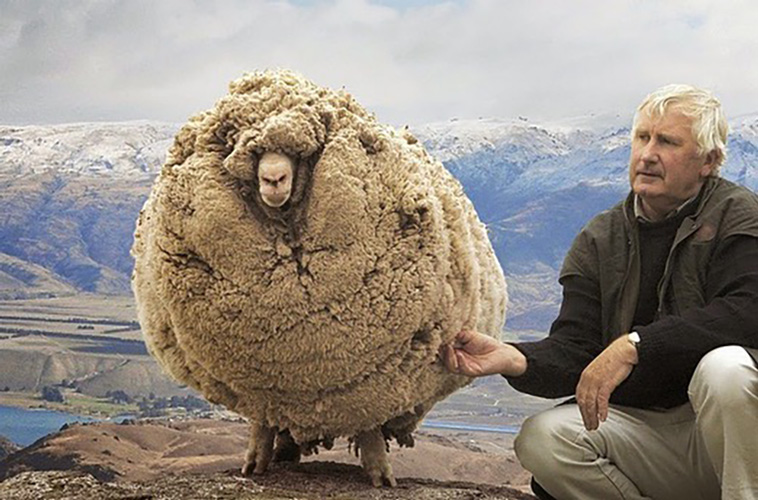 In 2004, Shrek the Sheep is finally sheared. The sheep was hiding for 6 years from shearers because of his strong dislike of getting haircuts and was eventually found. The sheep’s fleece weighed a record 60 pounds at the time. The shearing was viewed by millions live on TV. 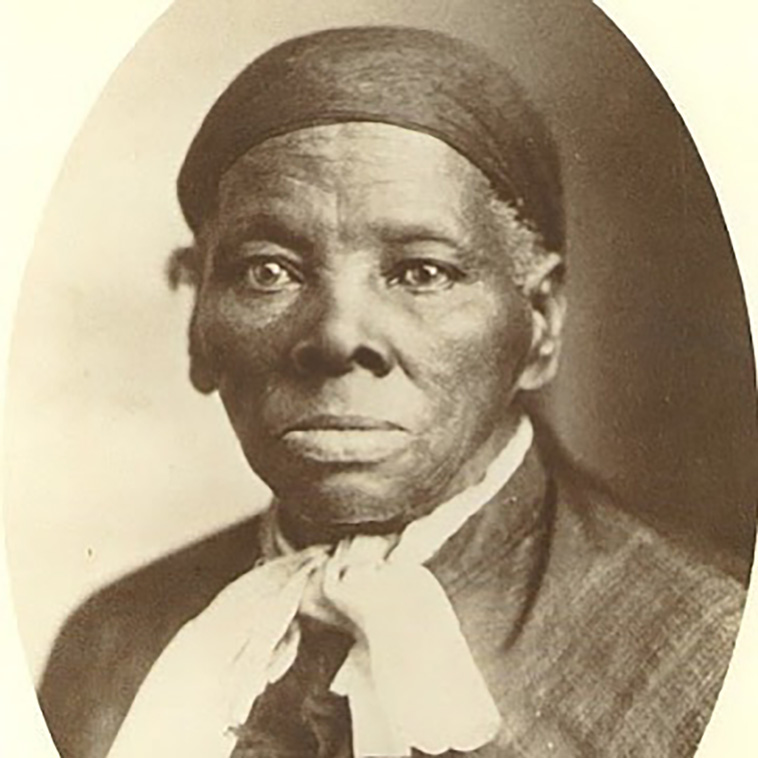 In 1913, Harriet Tubman passes away. Tubman is known for escaping slavery and for helping around 300 slaves escape via the Underground Railroad. Among those captured were Tubman’s parents and none of those that escaped were captured again. Due to her success in helping slaves escape, slave owners put a $40,000 reward to capture Tubman. 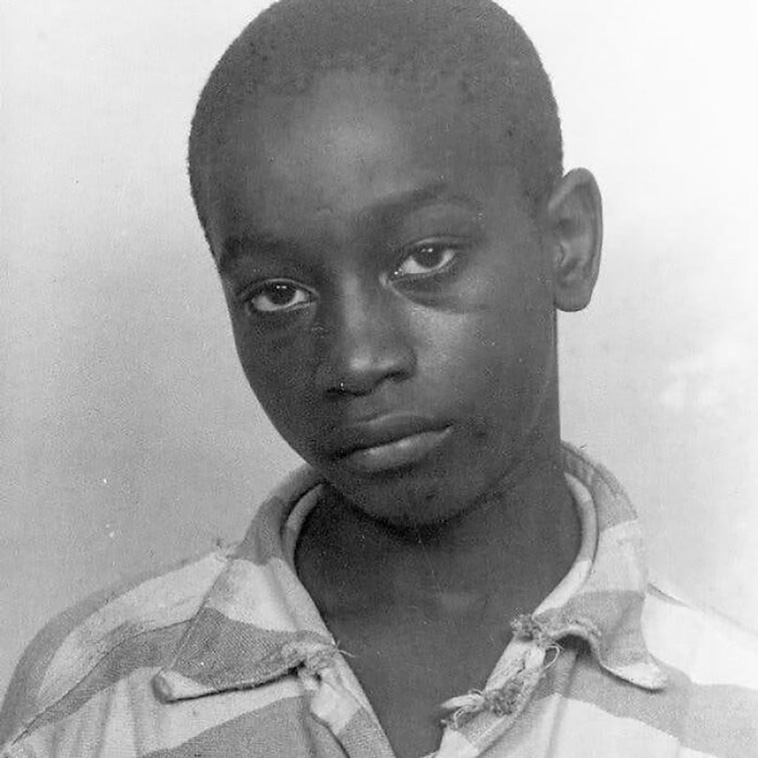 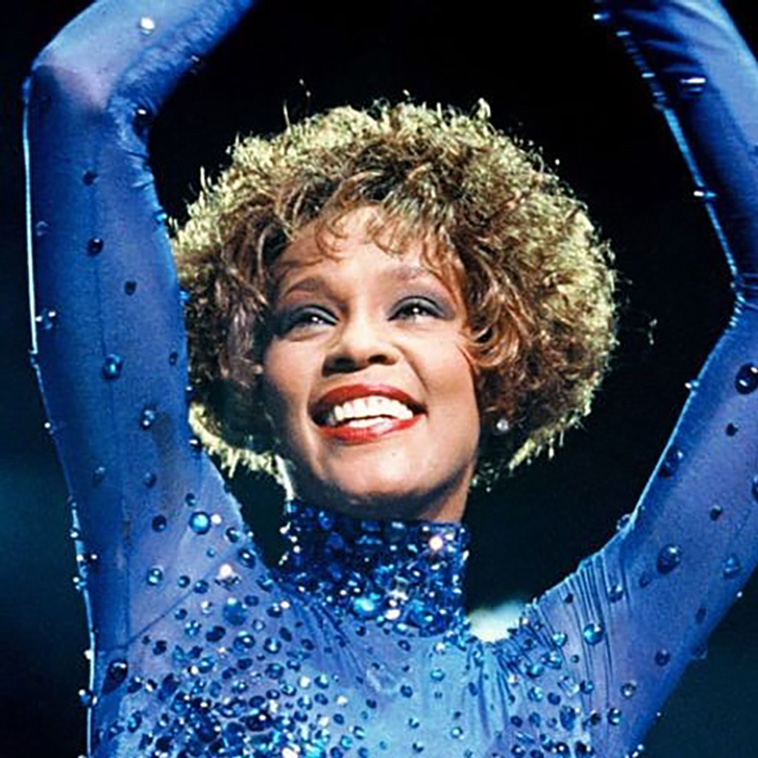 In 1992, Whitney Houston’s hit song “I Will Always Love You” premiers. Many associate this song with Whitney Houston. However, the song is a cover of Dolly Parton’s song. Parton agreed to let Houston use it after she was asked by Kevin Costner who co starred “The Bodyguard” with Houston at the time. Parton then heard Houston’s version and was blown away. Houston ended up winning 10 Grammy awards for the song and Parton became a legitimate songwriter.