A Reddit user asked ‘What’s a random fact you think is worth sharing?’ and here are 30 of the responses.

Here is more about interesting facts. 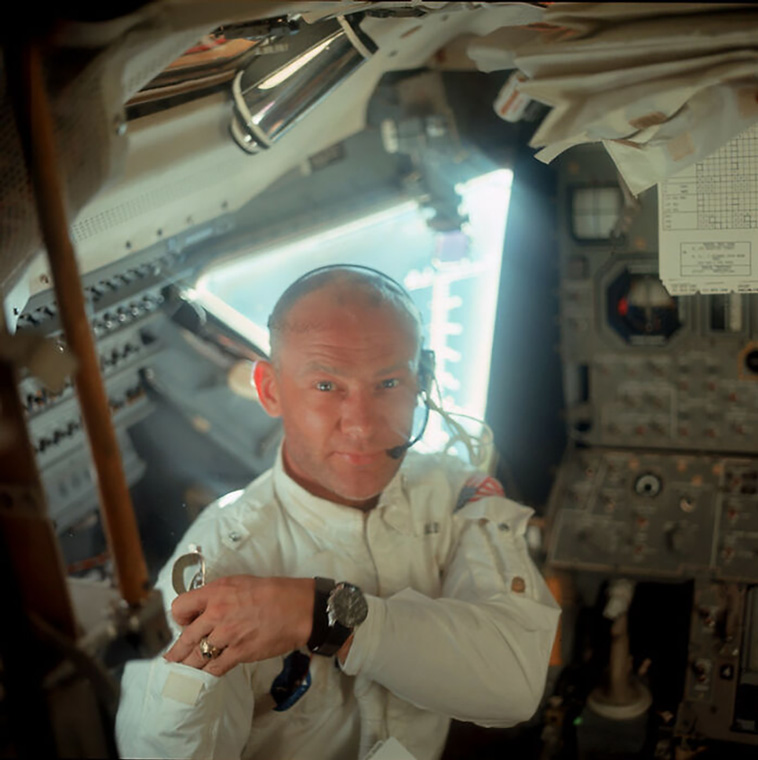 Eugene Aldrin, the father of the famous moon landing astronaut Buzz Aldrin, not only witnessed the Wright brothers’ first flight but also went to see his son land on the moon in his lifespan. 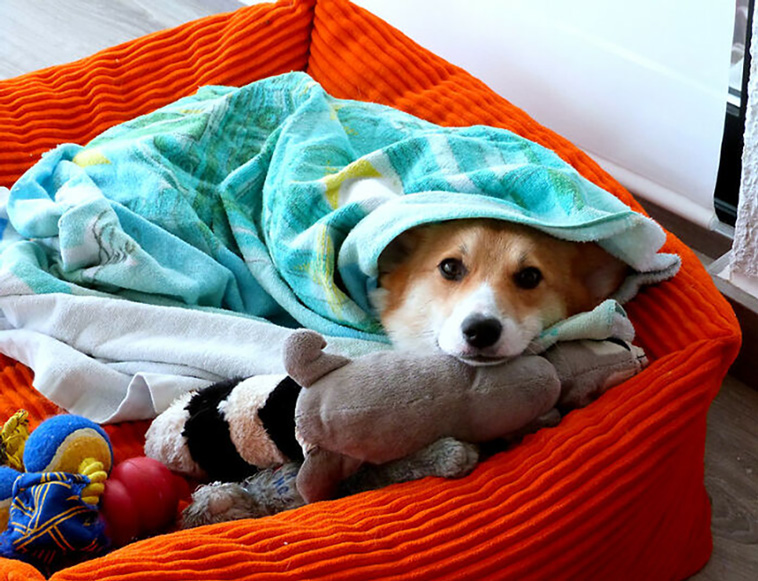 Corgi is a translation of the welsh for dwarf dog. Cor gi. In the Mabinogion, the welsh book of myths and legends, corgis were the battle steeds of fairies 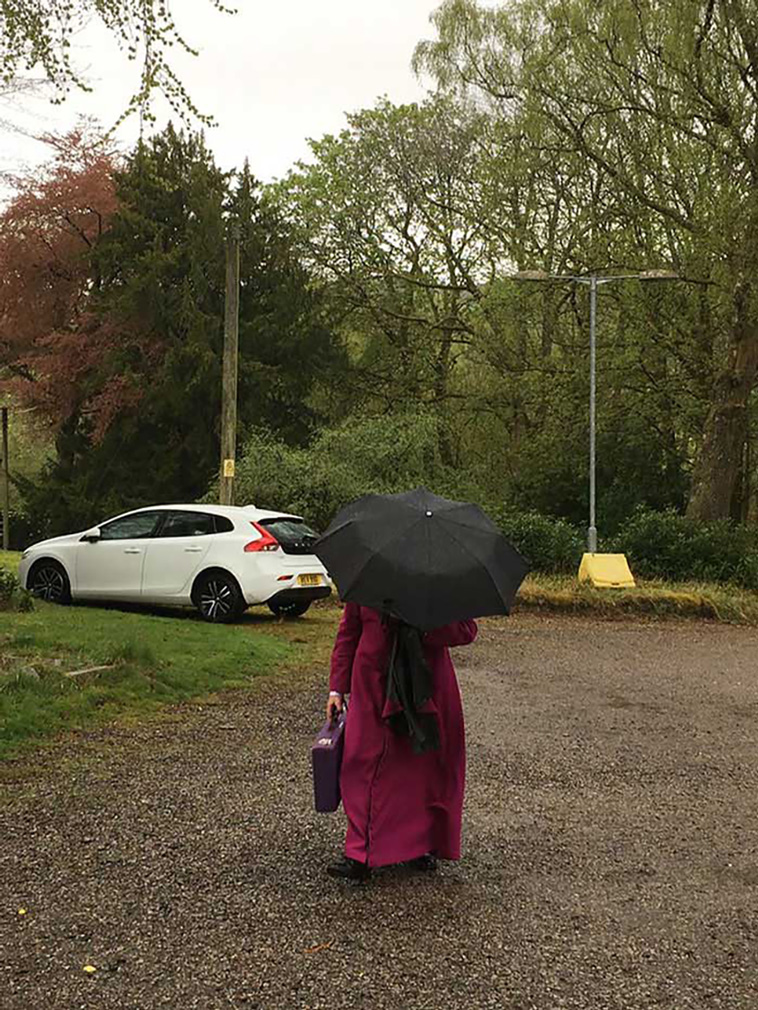 Human’s ability smell petrichor (smell of wet earth from rain) is greater than a Shark’s ability to smell blood in water. 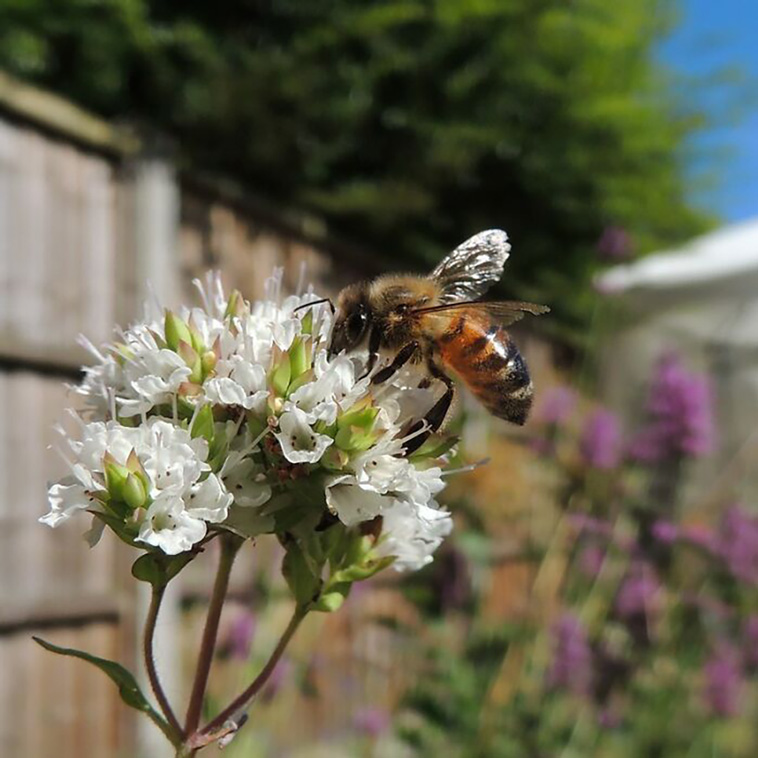 Honeybees can be trained to sniff out land mines in war zones! Obviously dogs can do it but to avoid blowing up poor unsuspecting doggos, they figured out that bees could do the same thing and swarm the area without setting the mine off to alert people to its presence 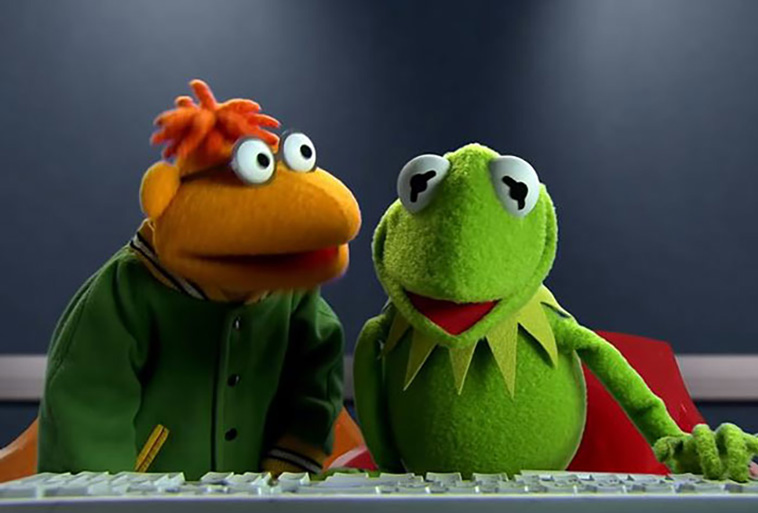 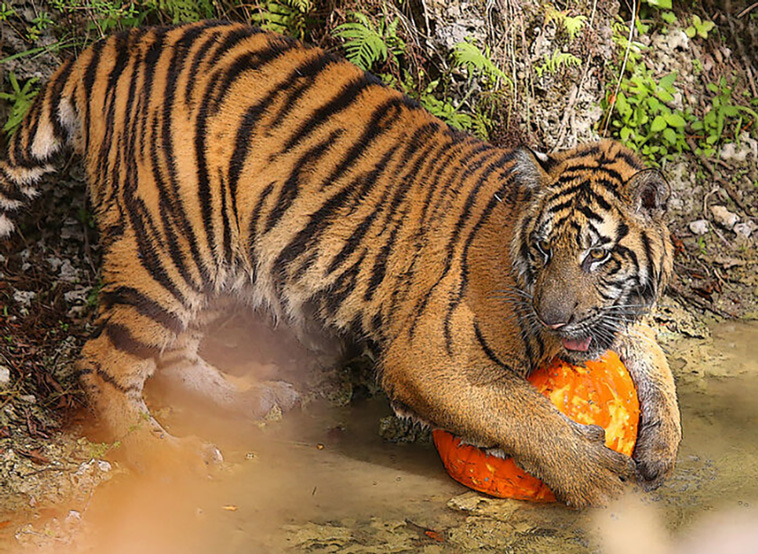 Tigers are orange and black to humans, but to animals with hooves, their prey, they appear green and black and blend in with the jungle around them. 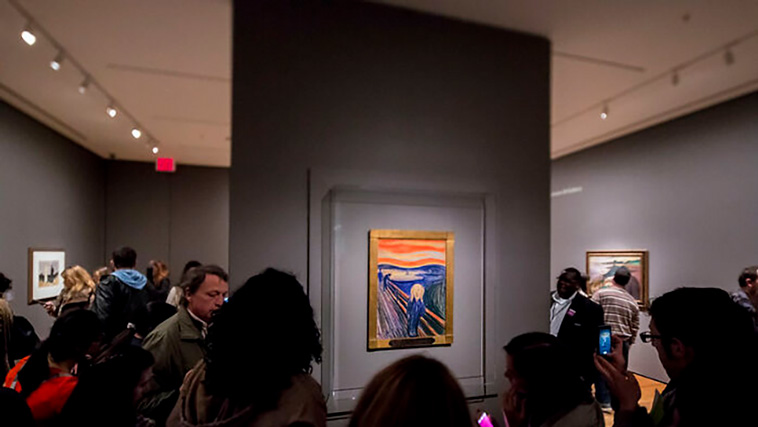 The figure in Munch’s ‘The Scream’ is not screaming but is, in fact, reacting to hearing the scream. 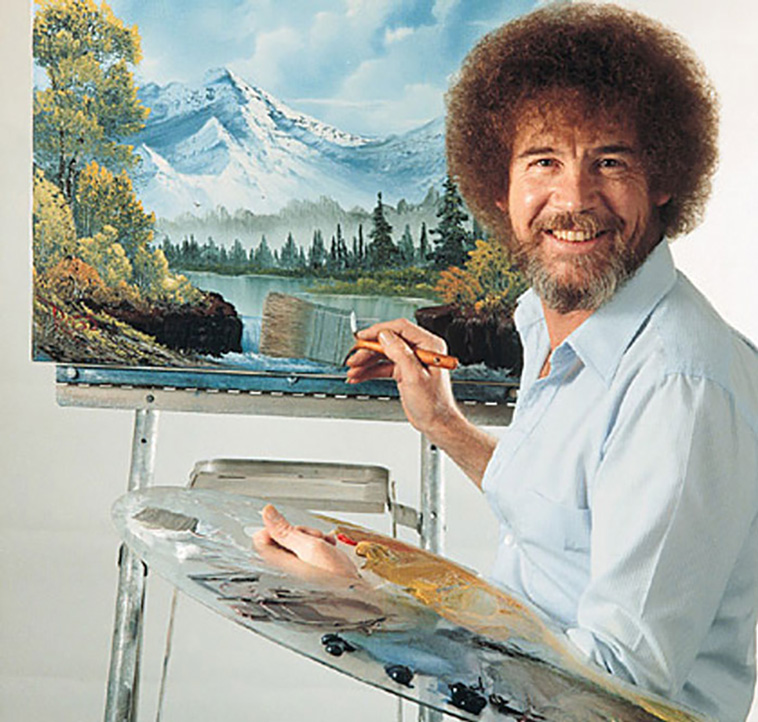 Bob Ross was a Drill Instructor. When he stopped working as that, he promised he would not raise his voice at someone again. That’s why he was so soft spoken. 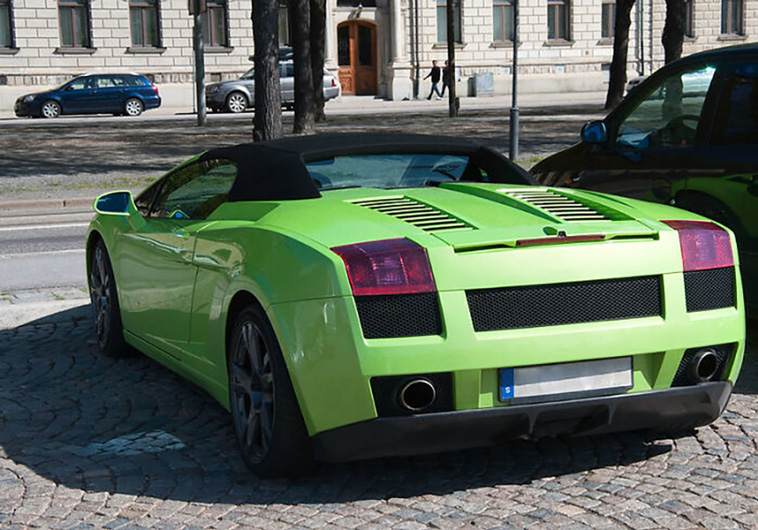 Lamborghini started making supercars because Enzo Ferrari was being a jerk to Ferruccio Lamborghini. 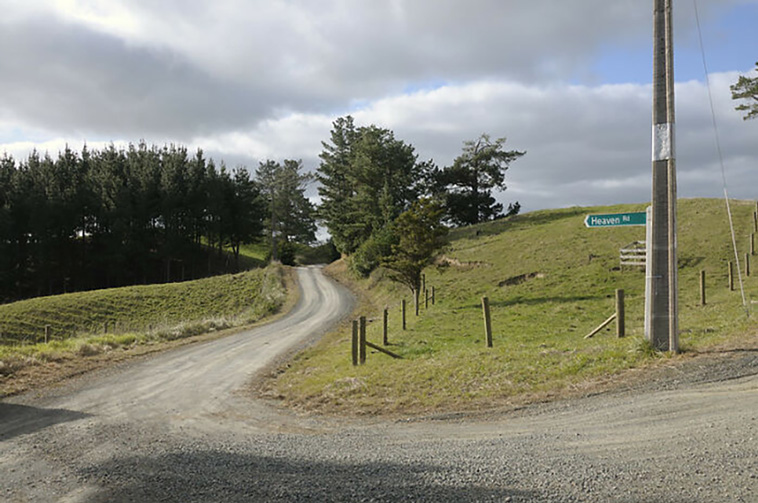 Some people don’t have a inner dialogue, some can’t picture in their mind, and some have / can do both.