A Reddit user asked ‘What are some company secrets you can now reveal since you don’t work for the company anymore?’ and here are 30 of the responses.

Here is more about companies. 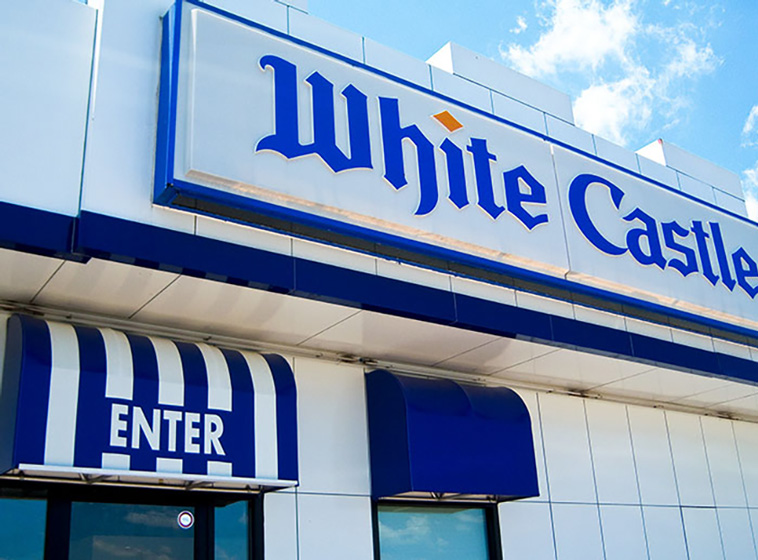 It was clean. Nothing super disgusting at all. All of the equipment got a thorough cleaning every 24 hours. The floors were mopped regularly, walls were wiped down… everything.

We threw away a lot of food. We had to track it all for inventory purposes, and filled up a couple pages a day of stuff we through out.

Even when the bulk of the crew was teenagers, we really were trying to work fast and do a good job. Every year or so, they made us get timed on the griddle by a regional manager. Everyone had to do it. Starting with a clean griddle you had to fully prepare, box and bag 30 hamburgers as fast as possible without cutting any corners.

I know not all locations are like that, nor are all fast food restaurants, but when I was working there, we did a really good job of everything. 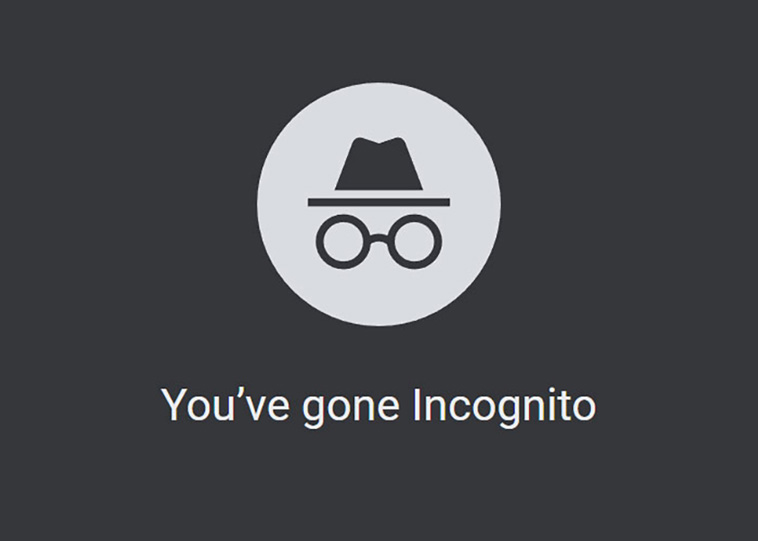 When purchasing items on the internet (especially airline tickets), use incognito mode on your browser.

We use your own cookies against you: raising the price on tickets the more times you check, as you shop around for better deals. That way you’ll think the price is going up or that seats are being actively sold – thus increasing your urgency to buy, and punishing you for trying to get a good deal. 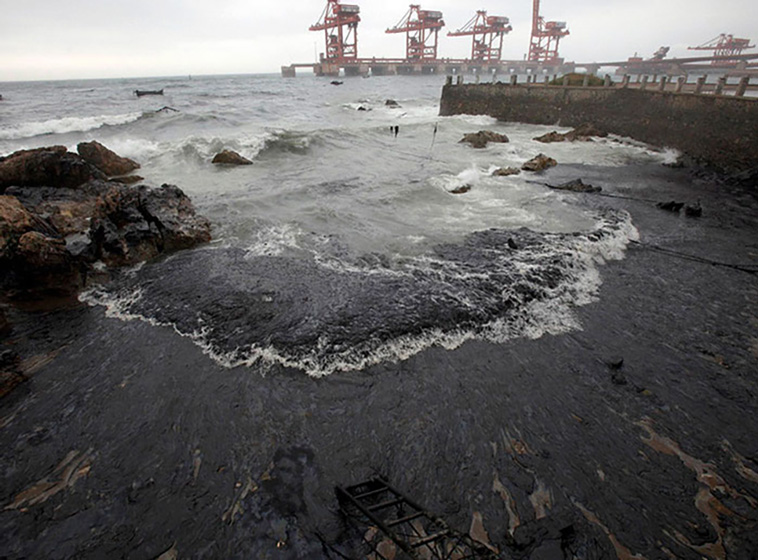 Cleaning up animals after an oil spill is feel good propaganda to make the public think they are helping. 90% of those animals will be dead within a few days or weeks. They’ve ingested enough of the oil that they are moving corpses, they (and you mr. nice person with a bottle of Dawn dish soap)just don’t know it yet.

Real oil spill work is done by trained professional crews, not volunteers. If you ever tried to help, you were given busy work to keep you out of the way. 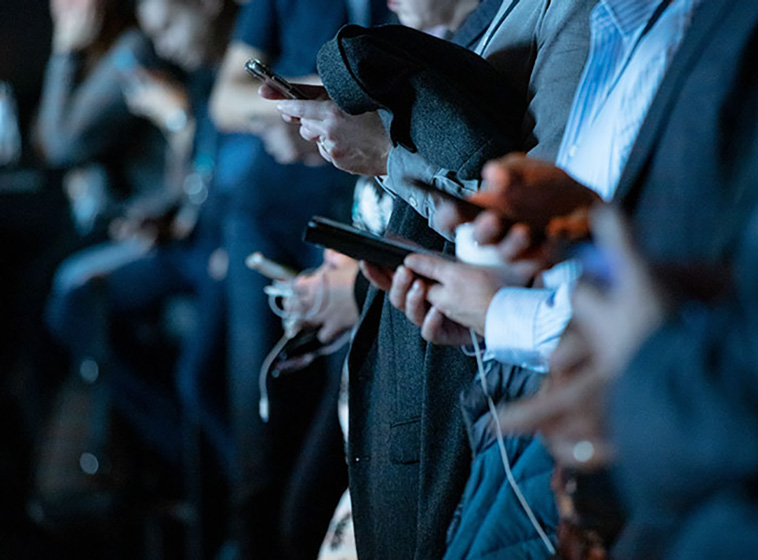 I used to work for a large smart phone company.

During development, we used to go through phases, Engineering Verification testing stage, Design Verification Test, Production Verification Test, and finally Mass Production. Each stage was meant to have checkpoints in order to ensure that the final product was built with good quality and any known bugs would be able to ironed out before the product launch. Any bug that was not resolved would potentially have the ability to delay the launch.

Except that there is a thing called Waivers. So the PM could request that certain bugs be granted a waiver delaying the fix of the problem to a later date. No big deal, every project has a few minor bugs, right?

For each stage there would be hundreds of waivers. Some would be minor, to be fair, but sometimes they were definitely not minor.

I will never, ever, buy an electronic device in the first 3 months of mass production. Wait for the second wave of production, the quality of the product increases ten-fold. 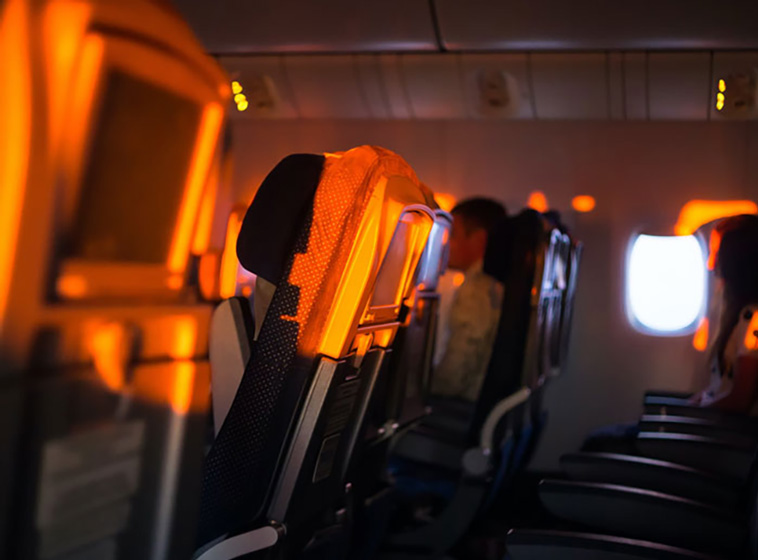 Airline pilot here.
You know those blankets that we give you on the flight? The airline never washes them. Ever. We just shake them out and shrink wrap them for a later flight. Every once in a while we toss one that’s unusable.

BTW I like my job very much and enjoy working with the students. However, there is so little public knowledge of how dangerous the position is.

Worked in a no-kill animal shelter. The thing is, no-kill still does mean you have to put animals down sometimes. Especially behavioral issues are terrible. When is a dog too dangerous? Can you rehome a Pitbill with a bite-history? What if they get too dangerous for staff to handle?

Especially when it ‘gets out’ that we had to put a specific animal down and all those Facebook warriors start rioting and calling you names. It’s not like we make those decisions for fun… 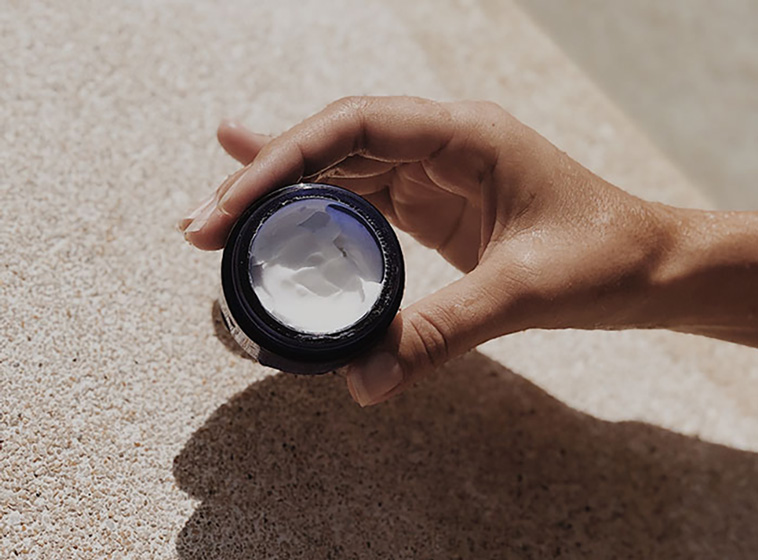 I used to work in skincare: None of the products cost more than $2 to manufacture, but would retail at anything from $20 to $150 per product. 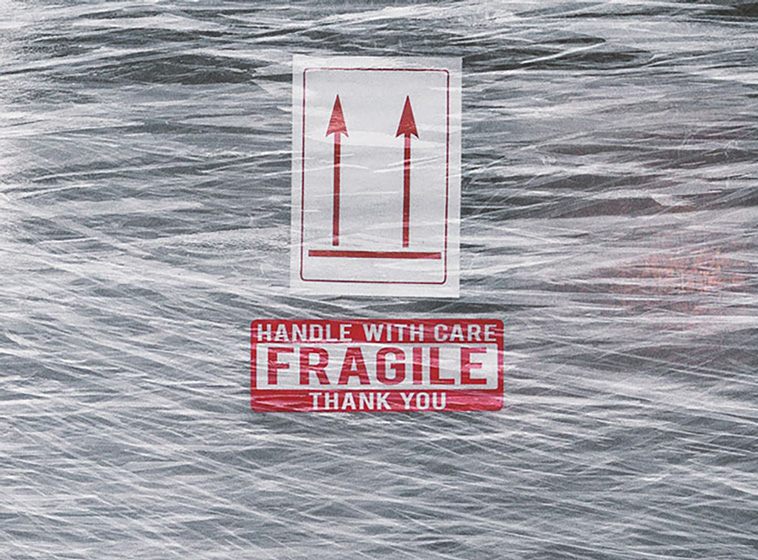 I worked at UPS ages ago. The word “FRAGILE” on a box meant nothing to us, so make sure you pack your stuff properly.

Worked in management for Trader Joe’s for 8 years and boy have a I got a doozy for you: the employees are ACTUALLY that nice.