A Reddit user asked ‘What celebrity have you lost all respect for? Why?’ and here are 30 of the responses. 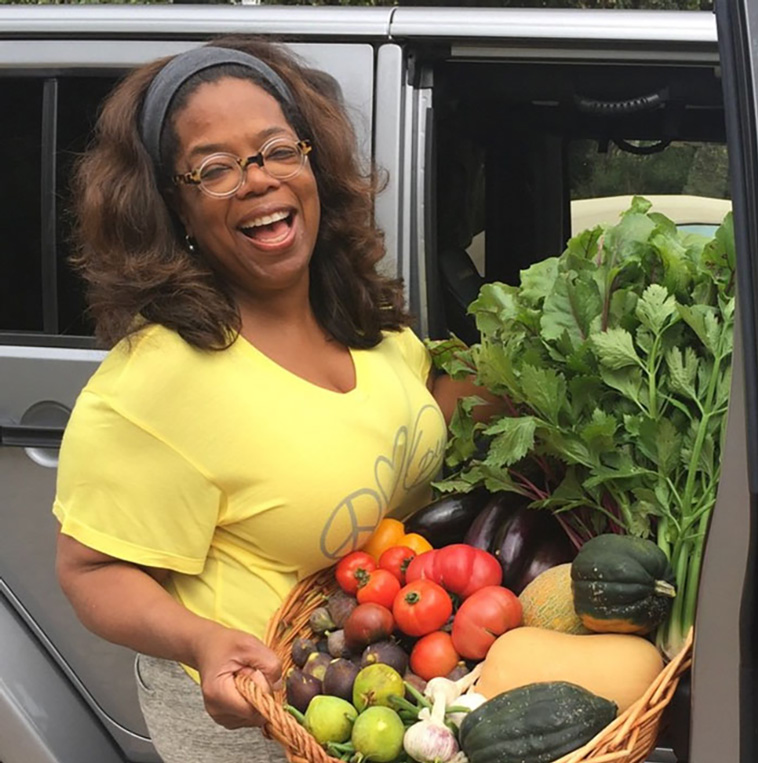 I’m surprised no one has mentioned Oprah Winfrey yet. Not only did she give a major platform to Dr. Oz & Dr. Phil, she also was good friends with Harvey Weinstein and kept her mouth shut about him, then went on to give a pro-Me-Too speech at the Oscars after he was arrested and got thunderous applause. 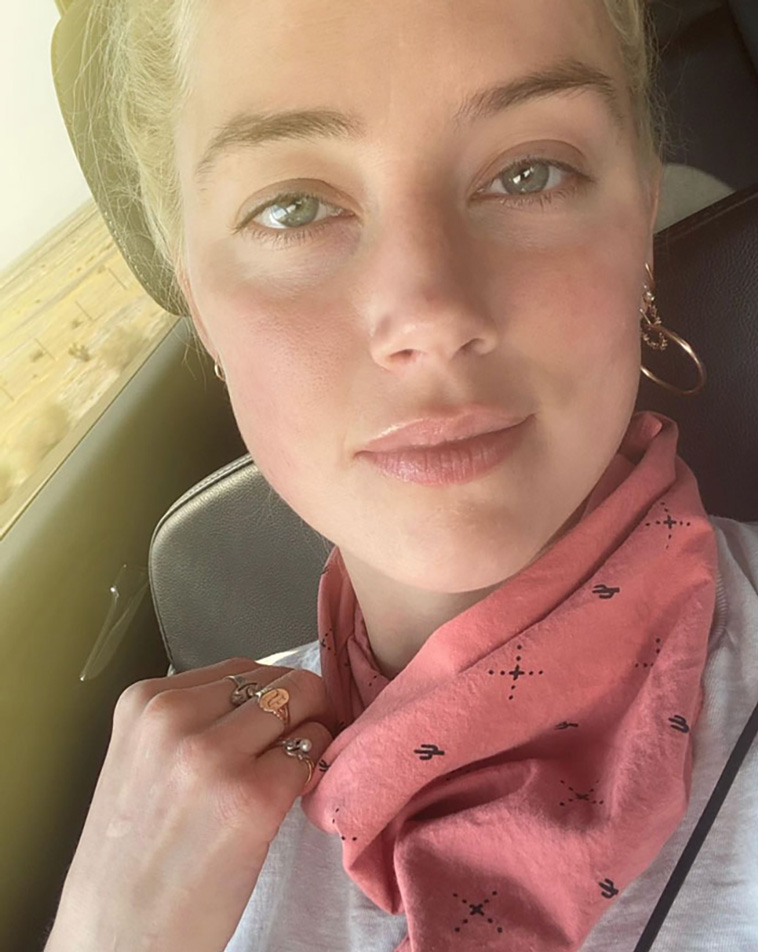 Amber Heard – beat on Johnny Depp and then tried to say he beat her, screwing with his career. 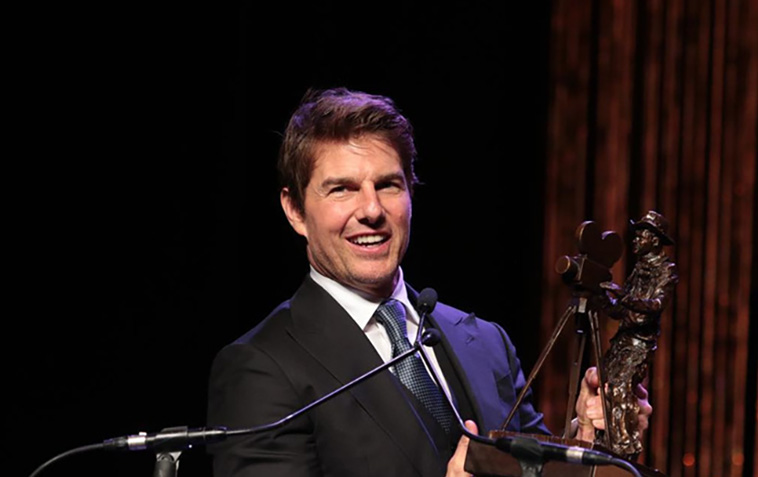 After watching Leah Remini: Scientology and the Aftermath, any celebrity involved with the Scientology church is pretty off-putting. 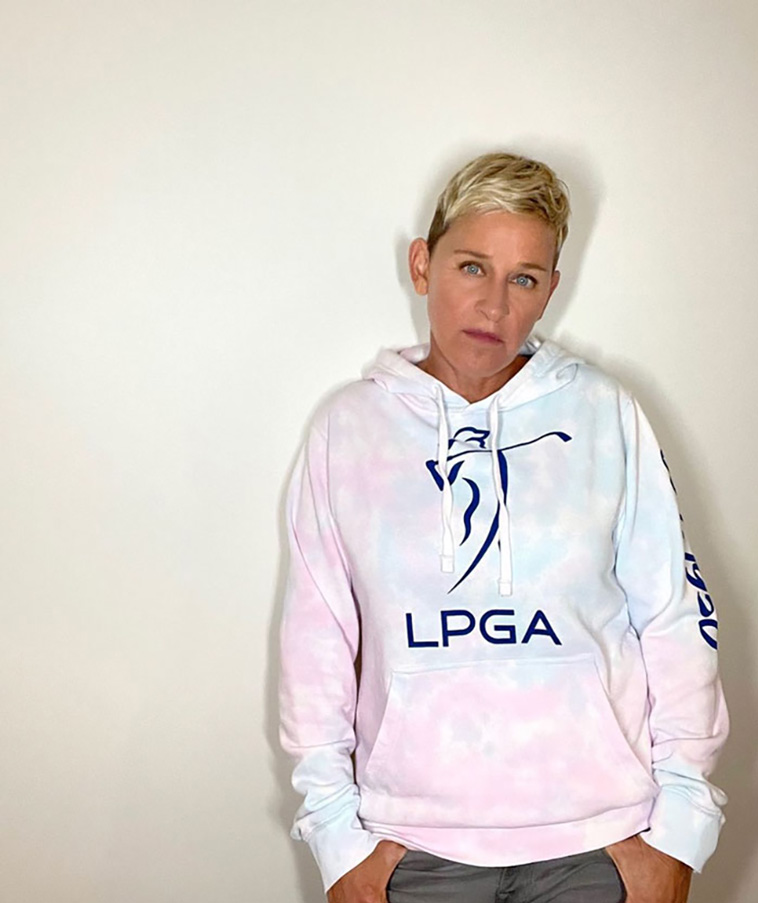 Ellen DeGeneres, she made Taylor Swift cry and practically bullied her on live TV, outted Mariah Carey’s pregnancy, need I go on? She treats her guests like trash. 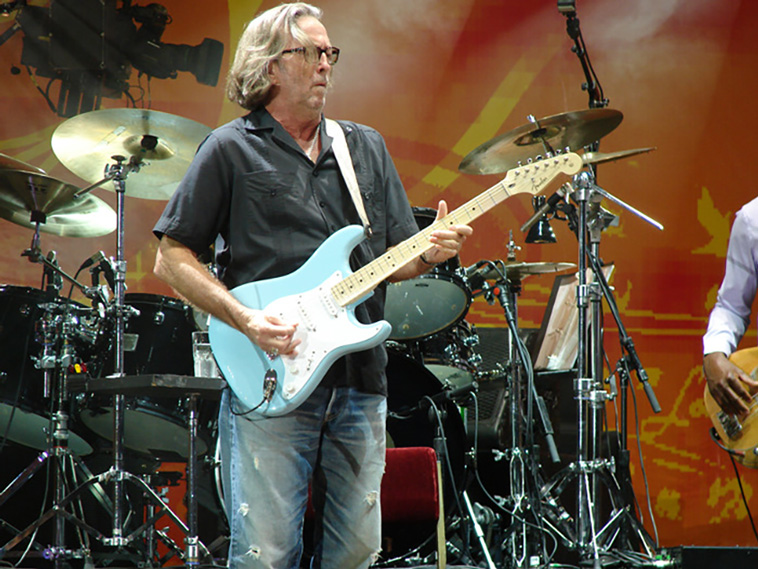 I recently found out about Eric Clapton basically bankrupting a little old widow (over 5k in legal fees) for her attempting to sell her late husband’s old bootleg DVD of one of his old concerts for $11 online.
F**k that guy. Gwyneth Paltrow and her sh**ty Goop products that are bad for you. 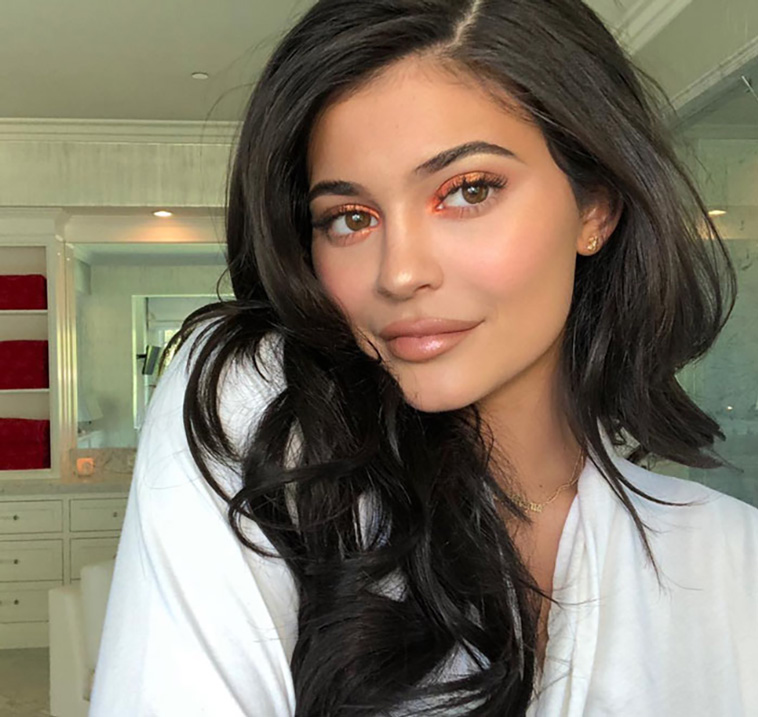 Kylie Jenner for not paying her factory workers at all. 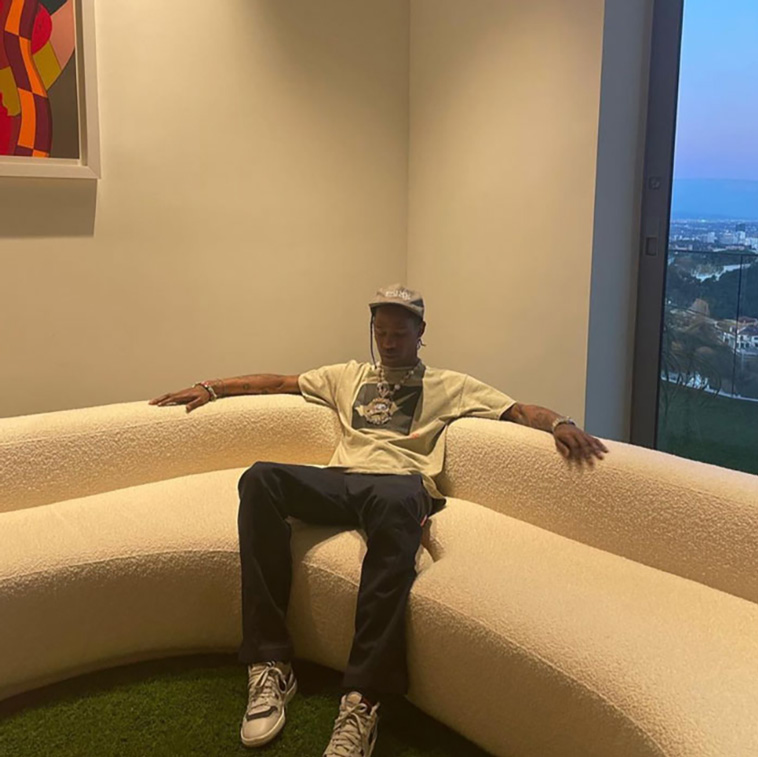 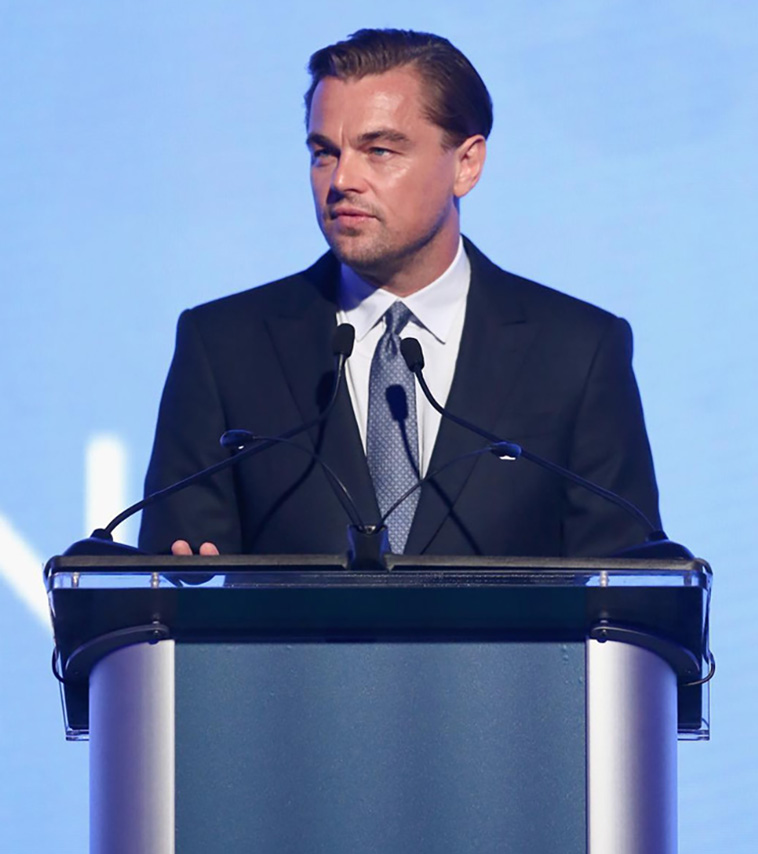 Leonardo DiCaprio, as he jets around on superyachts(where he literally is currently), which uses like 20 gallons per mile, and private jets, etc. all while talking to the UN and Netflix about climate change. 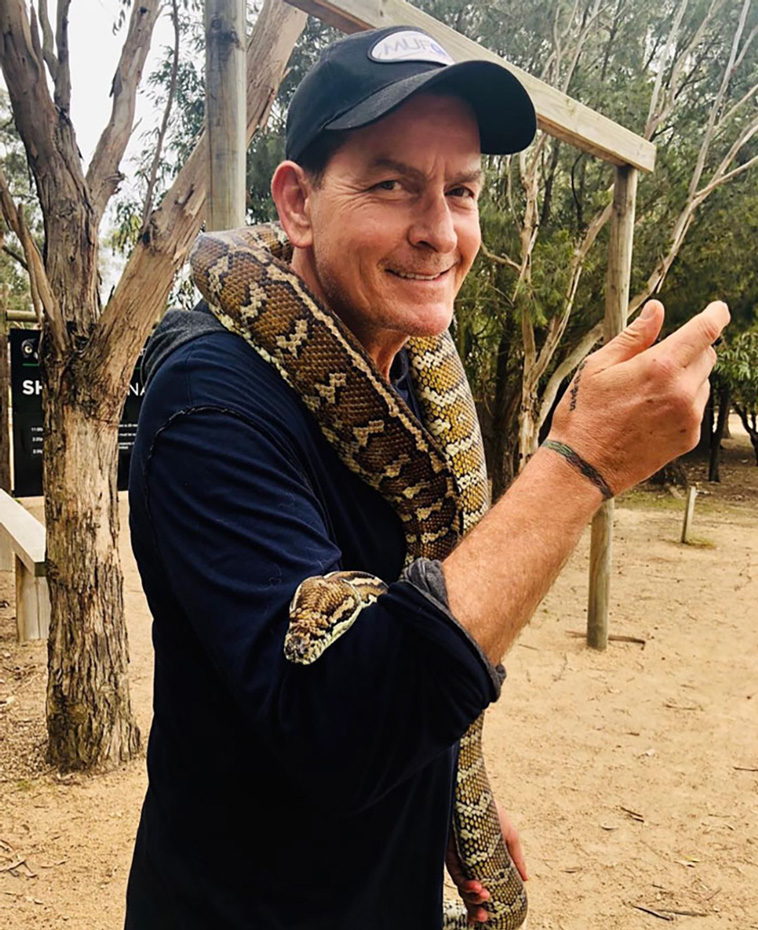 The guy is a self-centred a**hole. Had an entire show around him and was thrown out after turning on everyone, then some other network just gave him a vehicle show where he barely showed any work ethic and when his co-star called him out on that, he had HER fired! Stop rewarding people for being a**holes!