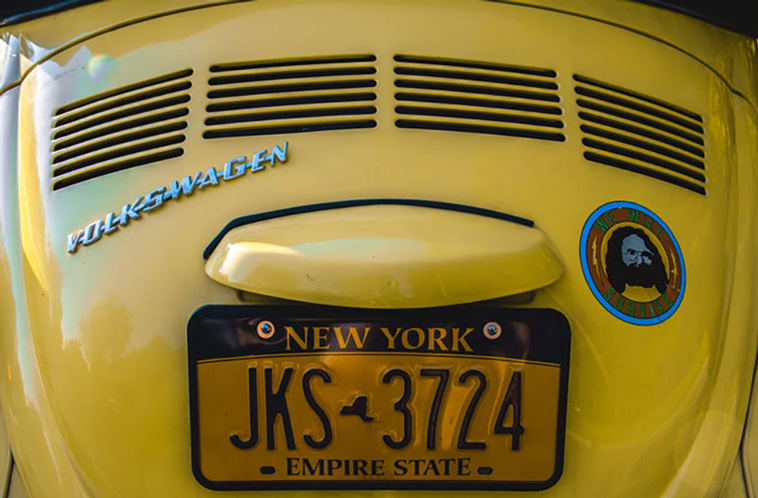 I had to renew the sticker on my license plate a couple of years ago and really didn’t feel like sitting in the waiting room by myself forever, so I told my mom I’d take her out to dinner after if she came with me. The guy working at the counter turned out to be my mom’s long-lost biological brother. If she hadn’t come with me, I would have never known 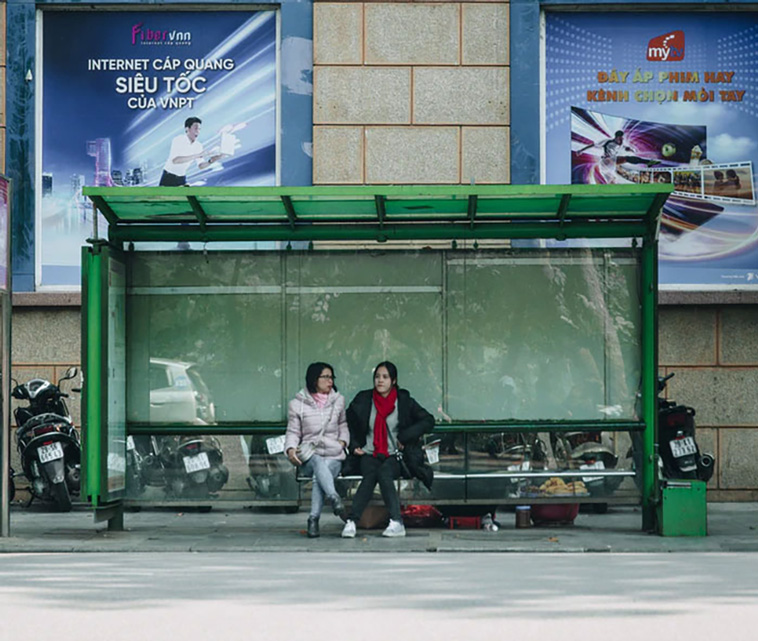 Pregnant cousin usually takes the bus at around 5:10pm after work. She was about to hop inside the bus but she needed to pee really badly and the commute is about an hour long so she decided to go to the restroom instead and just catch the next bus. That 5:10 bus ended up falling from a cliff.

So a few years back, I lived in Nice (South of France) for a while. As a musician, I would make a bit of extra cash busking, and one day, I figured I’d go and busk at the Promenade des Anglais by the sea. It’s usually packed, but a generally pleasant place to be. I set up, played a couple of songs and was doing pretty well and making a decent amount of money. Then, suddenly, not one, but two of my guitar strings snapped (I even remember I was playing ‘The Scientist’ at the time).

I was massively gutted and decided to cut my losses early. I stormed off home (by the station) in a bit of a sulk at having to re-string my guitar and cutting short what was essentially one of my most productive days of busking since moving there. Literally one hour later, my phone starts to blow up with family and friends freaking out and asking if I was at the promenade.

It was Bastille Day, 2016. The truck drove into the same crowd I was playing to, killing 86 people, including my at-the-time gf’s uncle. I had two other friends who were among the 458 injured. I moved home the next month because it was too much, and haven’t been back since.

It’s hard to explain, sometimes I think I was super lucky, sometimes I just kind of cry and wonder why I was lucky and others weren’t. It’s surreal, and despite what people think…it’s a truly horrible feeling

had to call my heart surgeon to give him my new insurance number, which was delayed by a bit because I was waiting on the insurance lady to call, but she had the flu. When I finally called, the receptionist said, ‘Oh hey, we just had a cancellation for this Friday! Do you want it?’ Of course I wanted to get it over with and not wait another full month, so I decided to take the open heart surgery cancellation appointment. Well, my surgeon said thank goodness I did because — once he got a look inside — he realized I would not have survived to the original appointment date.

So, if the insurance lady didn’t have the flu, I would have gotten those numbers sooner, called at a different time, and probably never have gotten the offer to have the surgery when I did.

Someone else’s flu saved my life 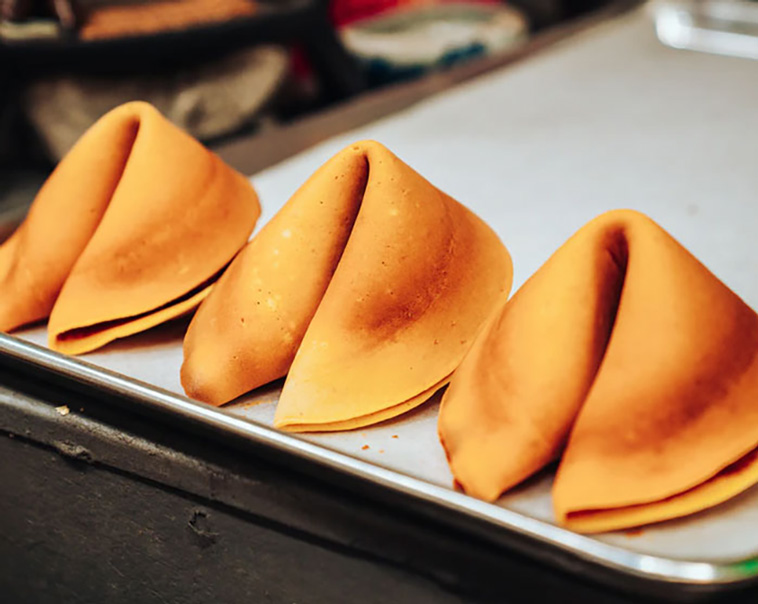 I had been looking for direction, and went out for Chinese food one day. In my fortune cookie was a fortune that said, ‘To teach is to learn twice.’ I thought hard about it, and it led me to apply for a job at a local school as an ESL instructor. Well, two years later, there was an earthquake in Taiwan which caused many English teachers to leave. The school I was working for asked if anyone was interested in replacing those teachers at its sister school — I signed up, got a promotion there, then a wife, dog, son, and daughter. All because I like Chinese food 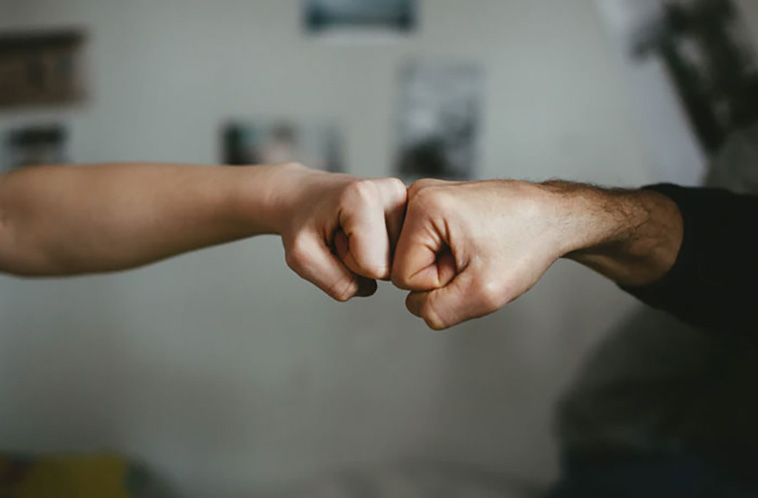 Four years ago a kid I barely knew from school invited me to a Six Flags. I was a bit of a loner at the time and I heard rumors about this kid being ‘weird,’ so I intended not to go but, on the day he wanted me to go, I was extra bored and decided on a whim, ‘Why not?’ So I met up with this kid and two of his friends.

It’s been four years and that ‘kid’ is my best friend, and I have three other very close friends I met through him. Not only that, but I also met my first ever girlfriend because of the connections some of my new friends had. It transformed my high school years from being lonely to having an amazing group of friends I could do almost anything with.

I intend to ask him to be my best man one day, and I don’t intend on ever falling out of touch with any of them. I’m home from college now, and we are still having a lot of fun together. Going to Six Flags was still the best decision I ever made 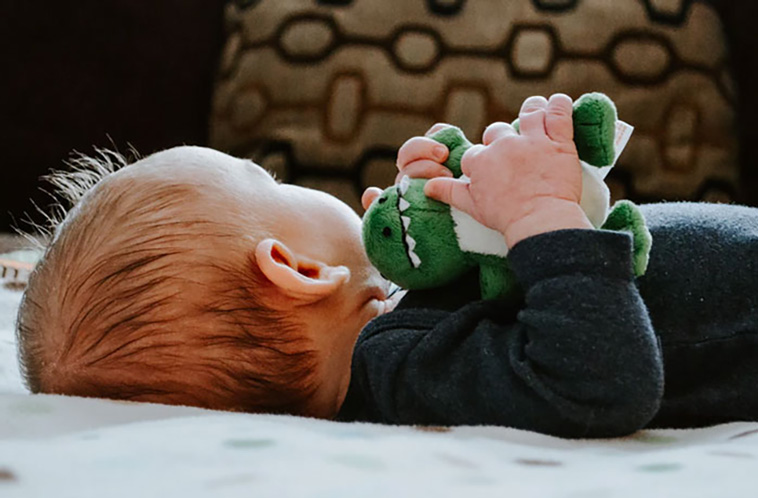 My grandfather, then a toddler, woke in a night during WWII, and moved to his parents bed.

His room was a short while later decimated by a German bomb. 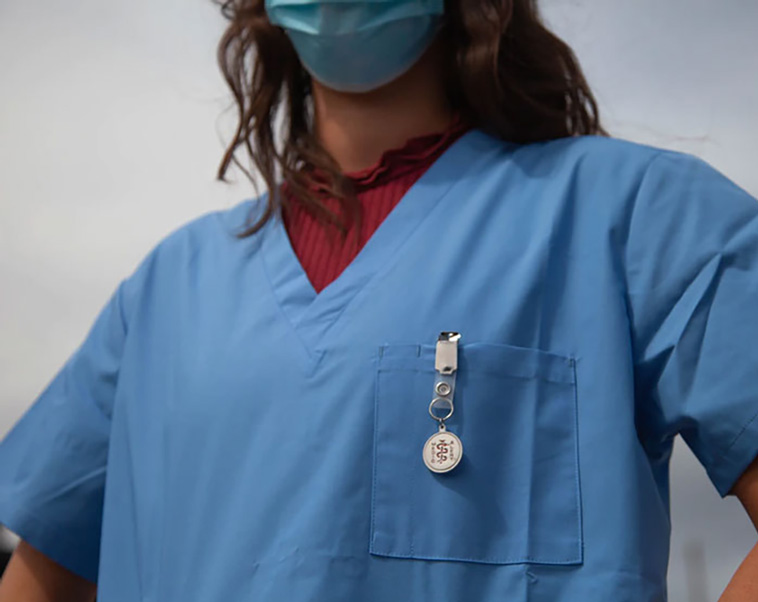 High school, I didnt get into the AP history class wanted. Changed up my schedule, including a different gym class, without everyone I knew. I was heartbroken. I really wanted to teach, and without an AP class senior year, I was screwed.

Made a new friend in gym class, who was wearing a volunteer firefighter shirt. He had just joined. Seemed interesting, and he invited me to check it out.

They paid for me to get my EMT. Fell in love with healthcare.

Fast forward quite a while, and I’m an ER Nurse and ‘precept’ students and new nurses, teaching them how to survive in the ER. I also do public outreach and injury prevention. And I love it. Glad I missed out on my class. 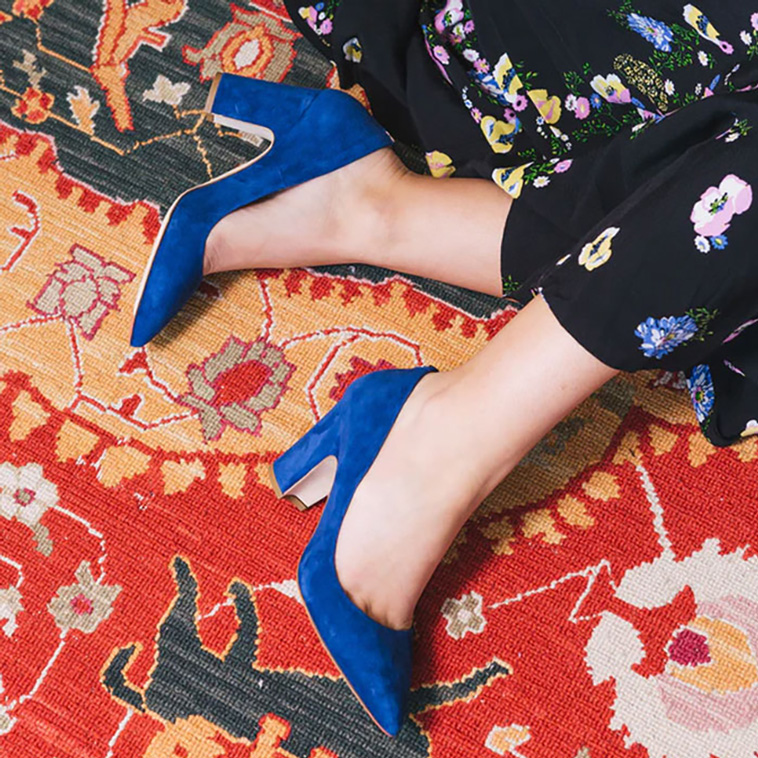 My mother wore heels to work and slipped on the carpeted steps, resulting in a broken high heel and a broken leg. While she was home recovering, she somehow developed allergies that led to her needing an inhaler*.

The inhaler* interfered with her birth control and now I have a brother 13 years younger than me. 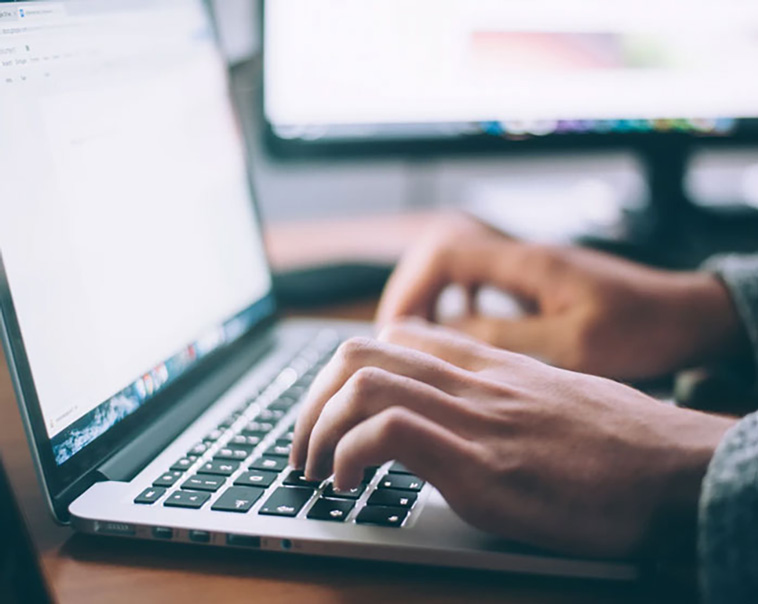 When my now-husband was 18, he found out that his mom’s side of the family was Spanish, not Mexican. He found this interesting, so he changed his country to ‘Spain’ on MySpace, instead of the US, which is where he really was.

Meanwhile, in Australia, I was helping my friend find Spanish people to add as friends, since she was learning the language. I came across my now-husband’s profile and decided to send him a friend request as well. We got along really well and met in person after three years. We have now been together 11 years, married for seven. If he didn’t change his country to Spain (which he only did for a day or so) we’d never have known each other existed.