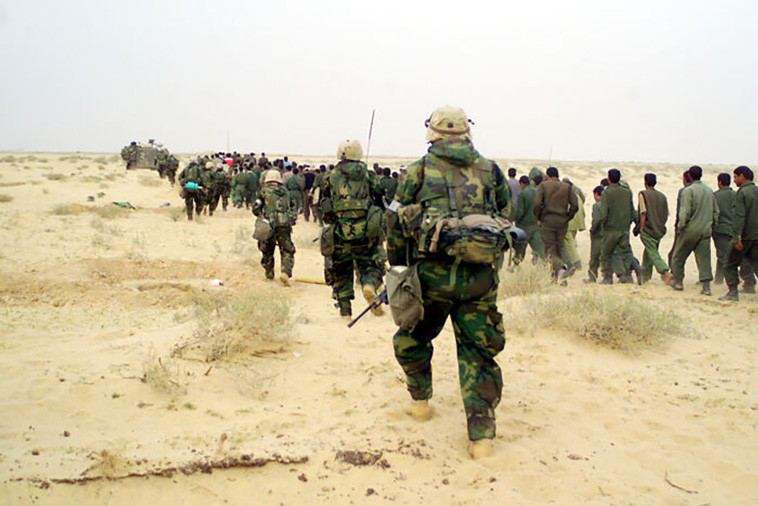 Bush’s decision to invade Iraq in 2003. There was no cause or direct threat, and it led to hundreds of thousands of deaths, trillions of dollars spent, and the creation of ISIS. 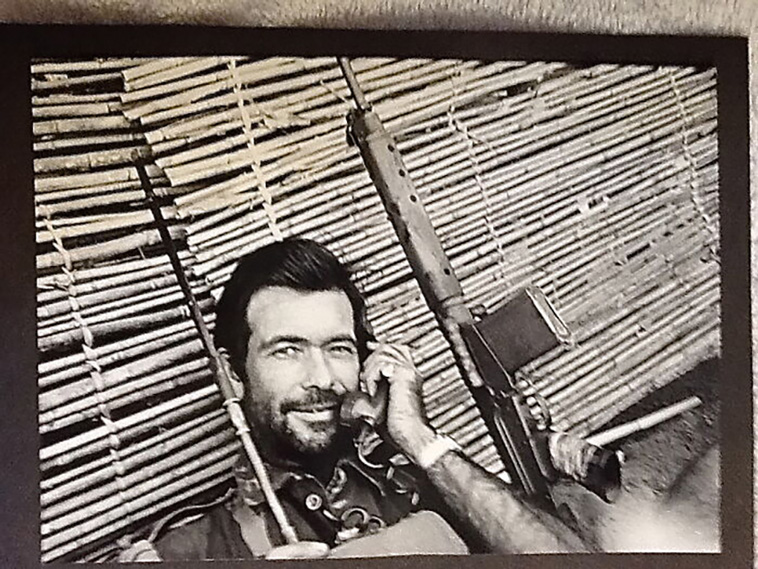 Allan Savory the ecologist who killed 40000 elephants because it was believed that grazing was causing the desertification of Africa, only to find out later that elephants were essential to prevent desertification. 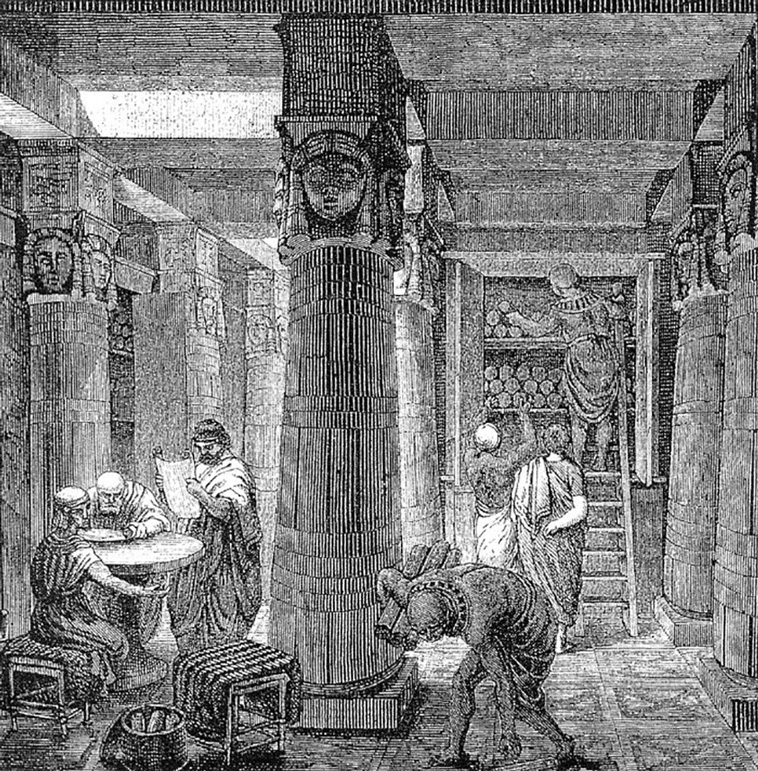 Burning of the Library of Alexandria 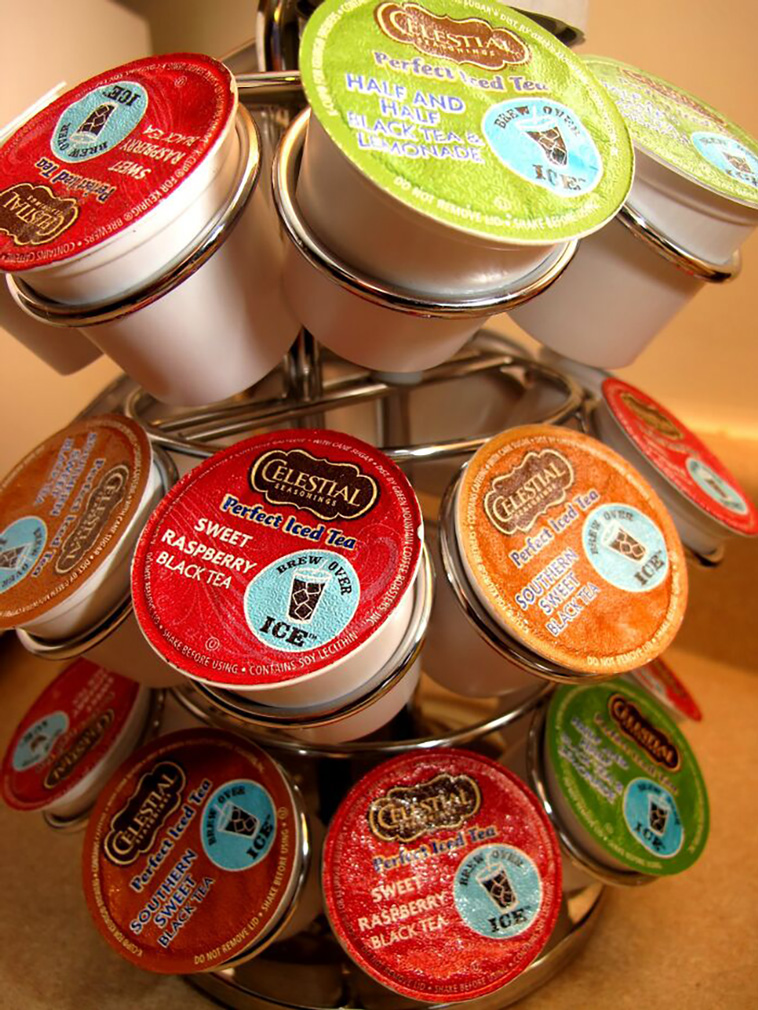 “Hey, let’s create a coffee machine that uses a single use plastic cup for every cup of coffee or tea. How bad can the trash from that really be?”

I actually read that the creator of the K-Cup, John Sylvan, regrets inventing the pod system. 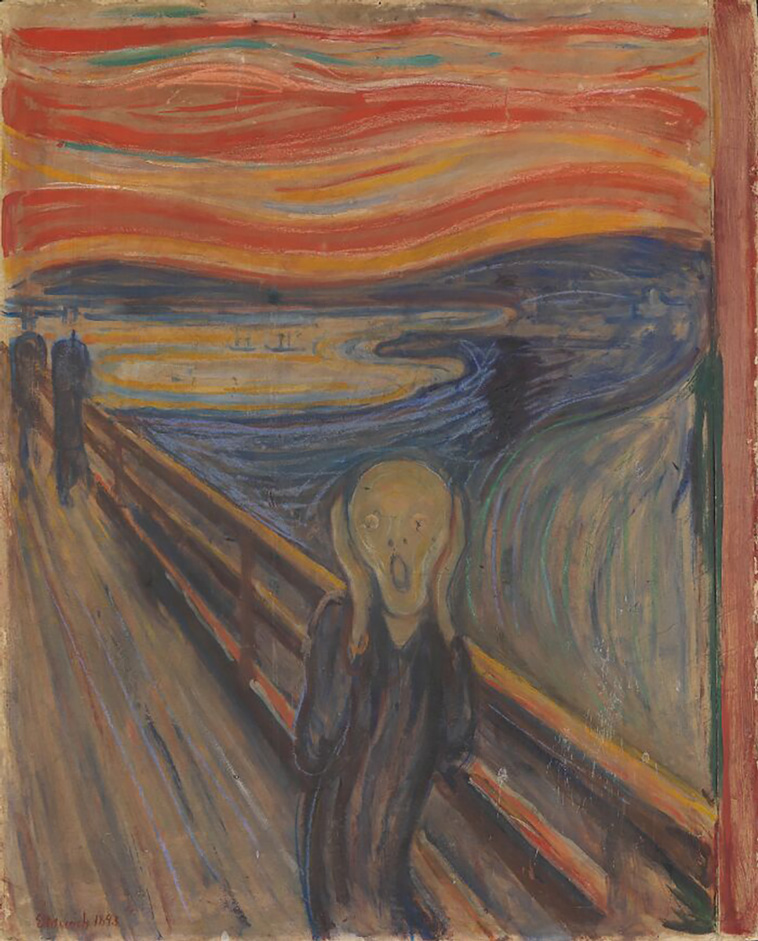 My great great grandfather, a carpenter, did some work for a poor painter in the neighbourhood. The painter had no money, so he offered either a bottle of wine or a painting. My great great granfather chose the wine.

The painter was Edvard Munch, and the painting would have been worth millions upon millions today, or even just a few decades later (if translated to todays money). 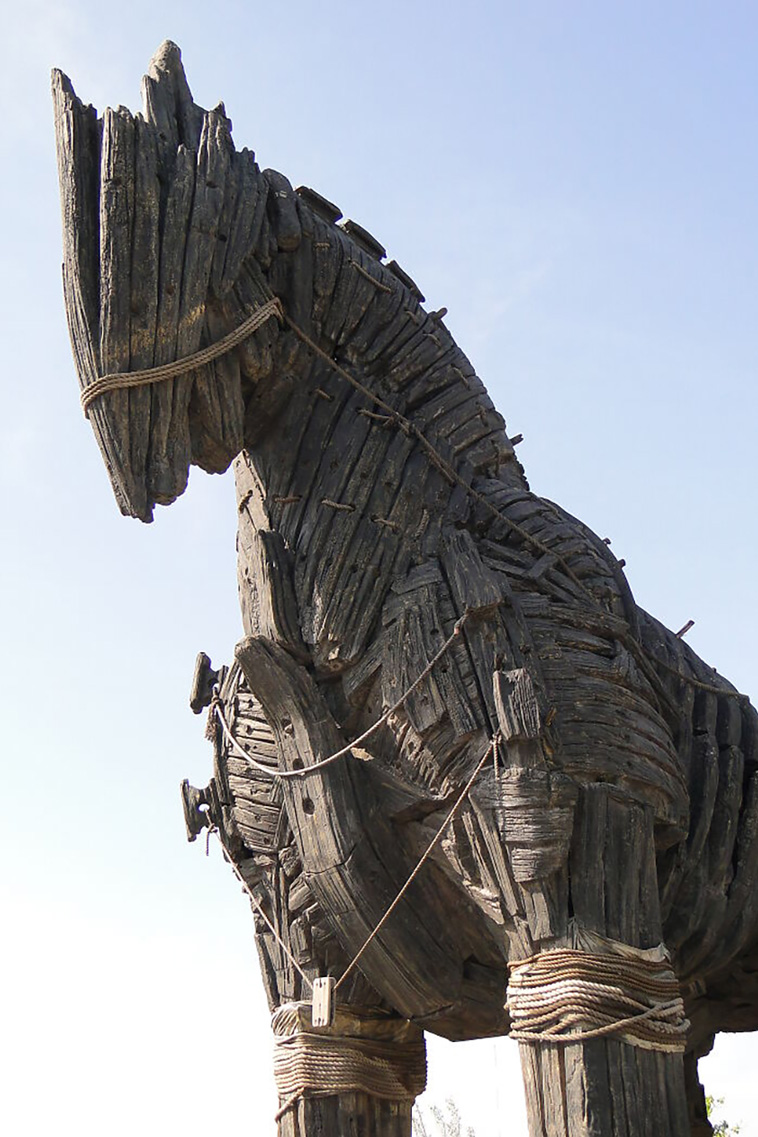 “Alright gentlemen we’ve successfully fended off the Greeks for 10 years, our great city of Troy still stands. If we keep this up surely they will realize the siege is fruitless and return home before long.”

“Yo captain there’s this big ass wooden horse outside”

“Oh rad bring it in” 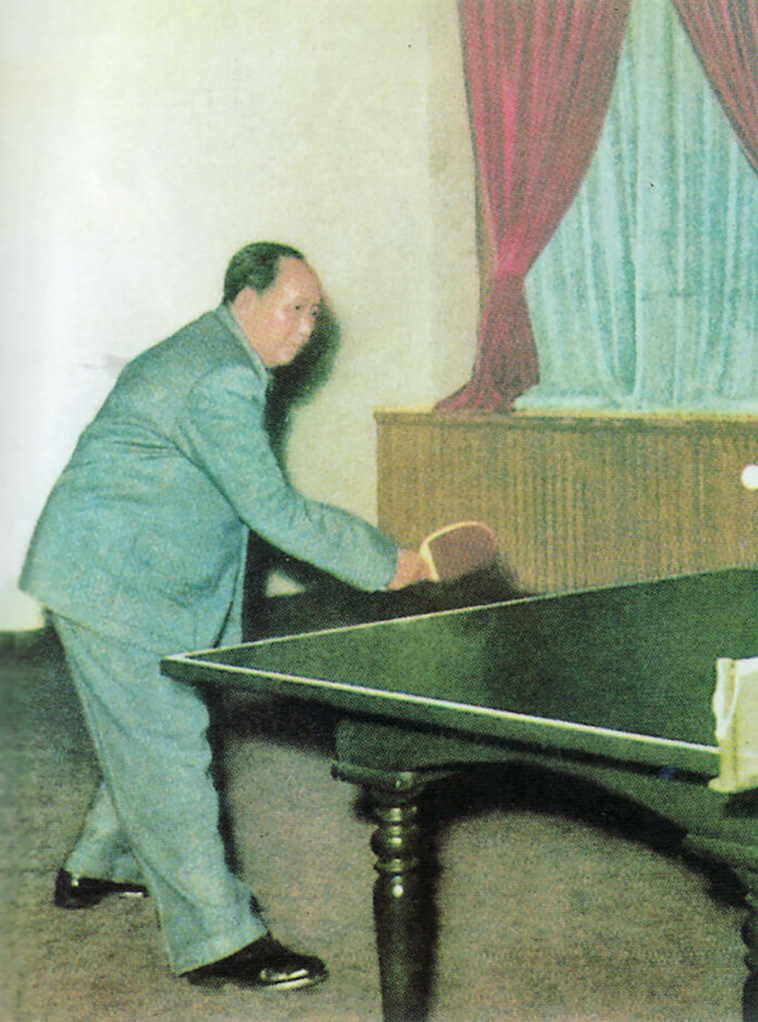 Pest capaign: He basically told his nation to take pots and pans to kill all the sparrows. However, the ecosystem was disturbed and the locust population skyrocketed.

“Hey! Look at the other nations industrializing! Lets smelt all our metal to build better infrastructure. What? It creates pig iron which is super unstable and impure therefore being ultimately useless? Oops!” -Mao 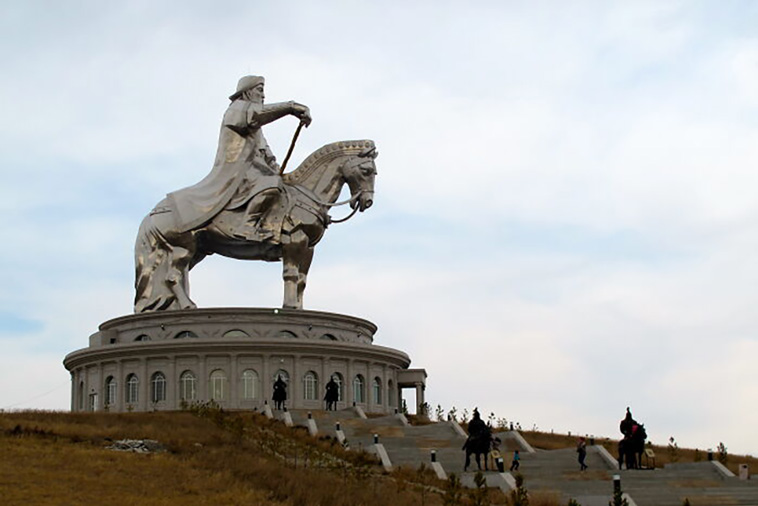 Well, the decision of Inalchuq, the governor of the Khwarazmian city of Otrar, to attack Genghis Khan’s trade caravan was pretty bad. Khan was famous as a ruthless warlord, not the sort of guy you want to piss off.

But maybe they could have got away with it. Genghis sent three ambassadors to negotiate a settlement.

Which is when Muhammad II, the Shah of of Khwarzem, made the really bad decision to kill one of these ambassadors and send the other two back without their beards as a sign of humiliation.

Genghis Kahn was so enraged he assembled an army and destroyed the Khwarazmian Empire. Wiped out every town they had. He even re-routed a river to wipe out the village where the Shah was born, wiping it off the map. By 1120 there wasn’t much of anything left. 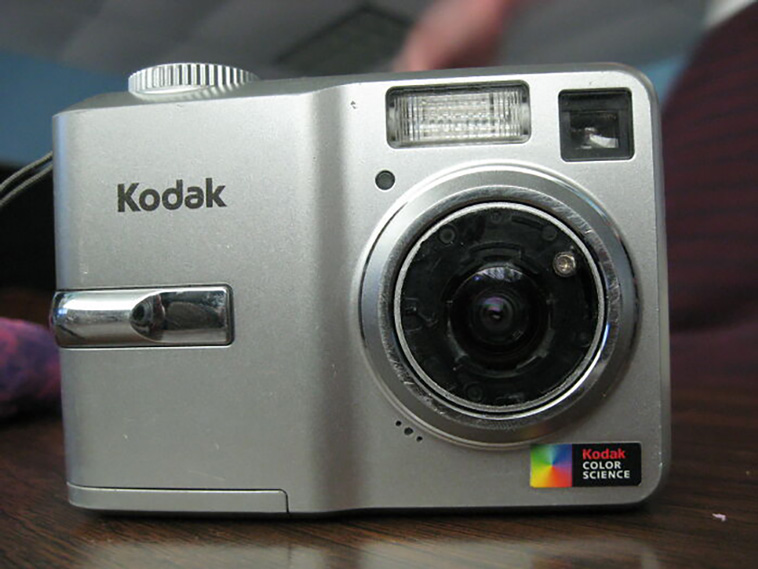 Eastman Kodak deciding not to go forward with their own newly invented digital cameras and instead sticking with film because it made them so much money at the time. 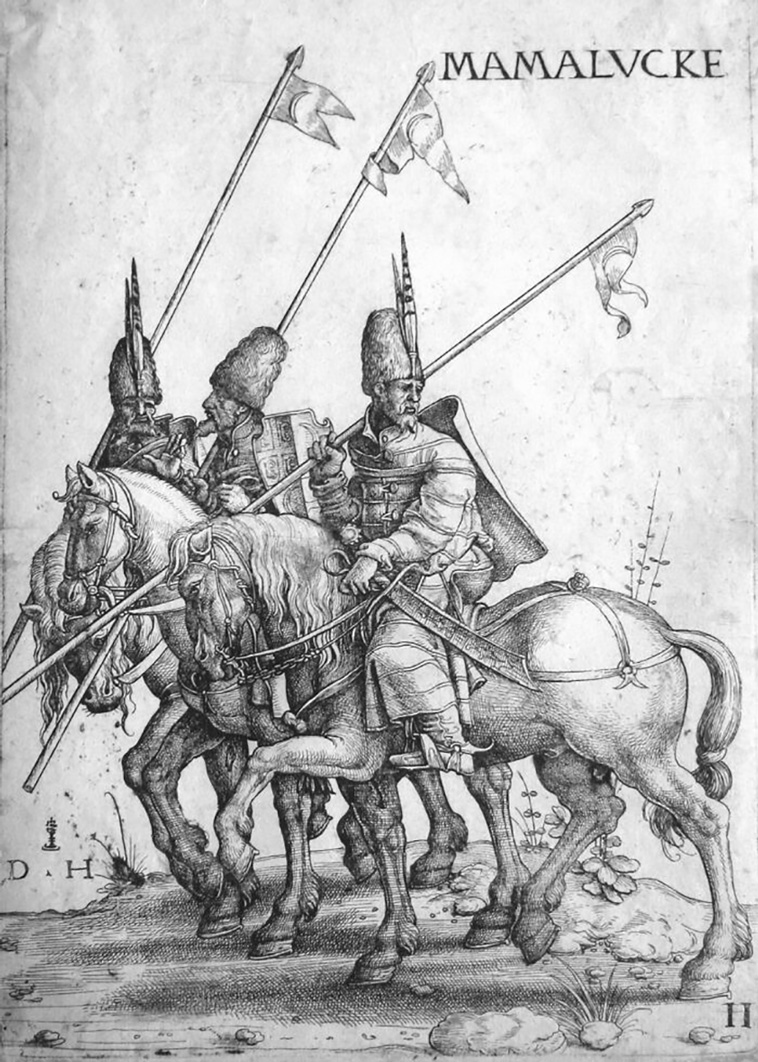 How about the guy who bought 20,000 Albanian slaves, brought them to Cairo, trained them to be the greatest warriors of their time, and then got overthrown by said slave warriors because they were so well trained.