A Reddit user asked ‘What small action did you take that you later realized had a ‘butterfly effect’ that turned into something much more important?’ and here are 30 of the most interesting responses. 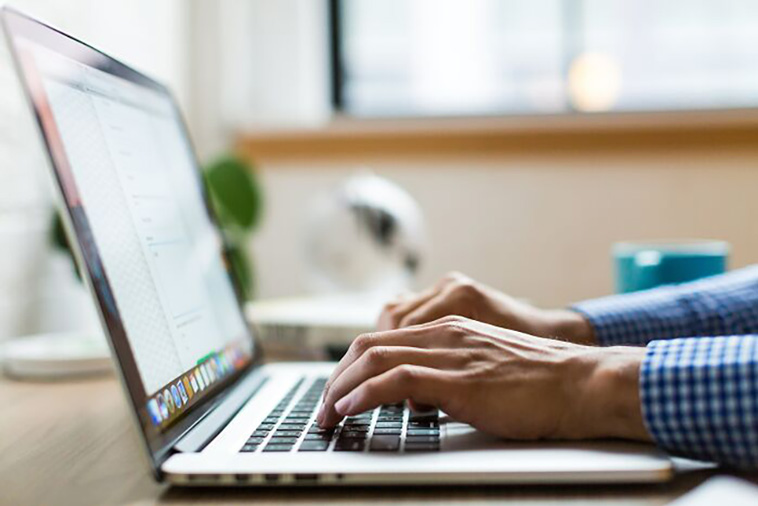 This past summer I commented on an AskReddit about a small donation that I made to a charity that supports foster children and young adults who have aged out of the foster system. Redditors from around the world saw my comment and made hundred of thousands of dollars in donations to the charity, allowing kids’ wishes to be fulfilled.

Reddit visitors caused the charity’s web site to crash, so Redditors with tech talent worked with the charity to make the site more resilient.

I’ve never been happier to witness the goodness in people. 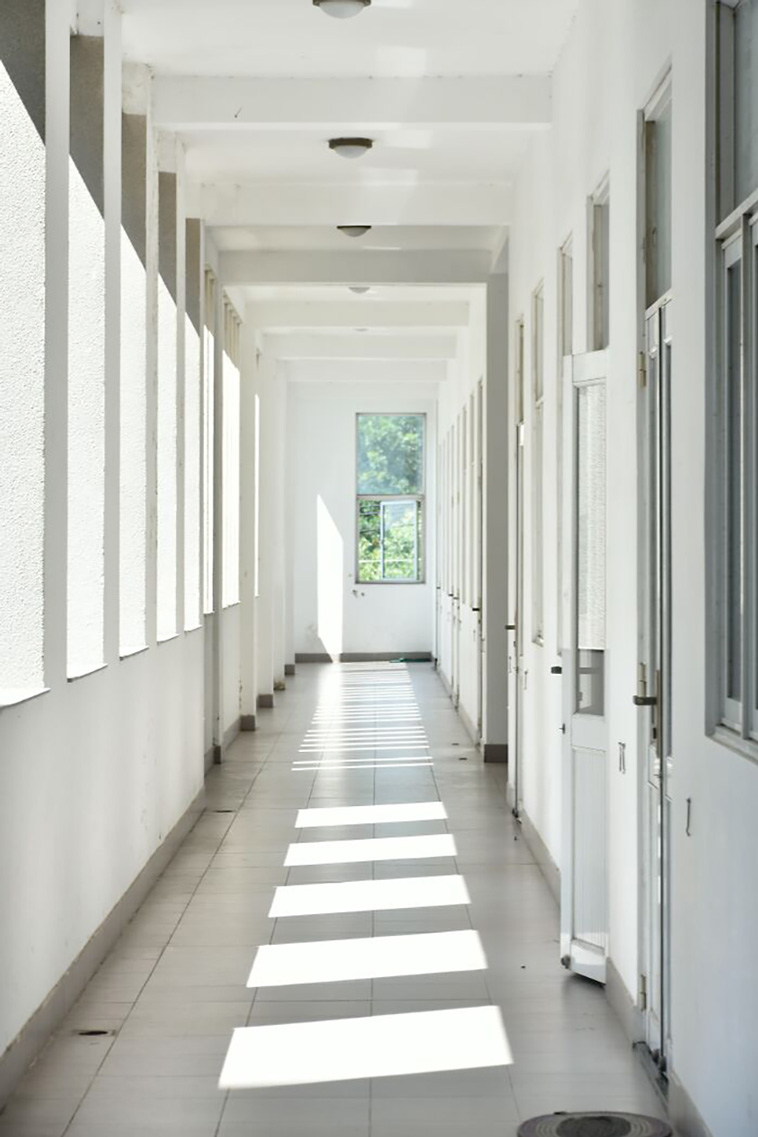 I turned right down a hallway is never been down before in college instead of taking my usual exit. Saw a job posting. Got the job. Met a girl at said job. 30 years together this coming July. Two grown daughters living their lives. Right instead of straight out the door did that. 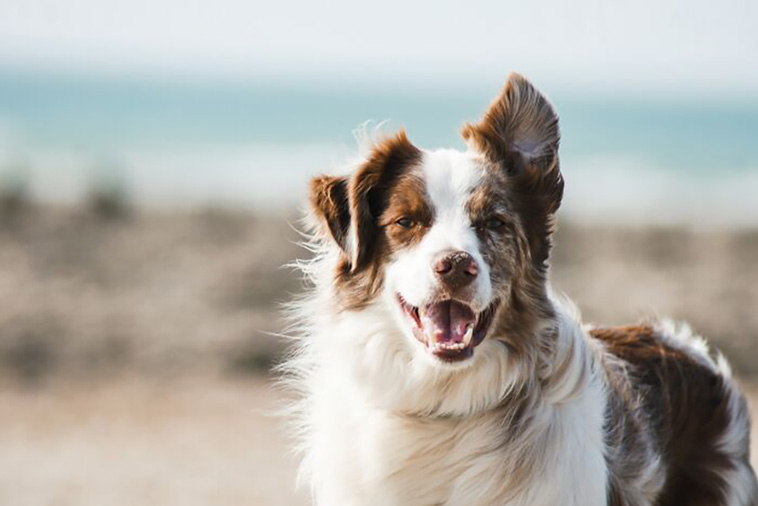 When I was 14 I attempted s**cide. I ended up spending two years in a mental health facility where animal therapy was common. I got to know the dog therapist well and started training dogs. Left the facility. Trained our family Aussie to be a therapy dog. Took him in for a check up at the vet and ran into the dog therapist from 6 years earlier. The vet had an abused border collie puppy that needed a home, but had no one to take her. The trainer recommended that I take her as a foster to start training. I fell in love and named her Lila, we work search and rescue together now.

My s**cide attempt ultimately made me the happiest I could possibly imagine being. And, with the best dog ever, by my side through every moment of life. 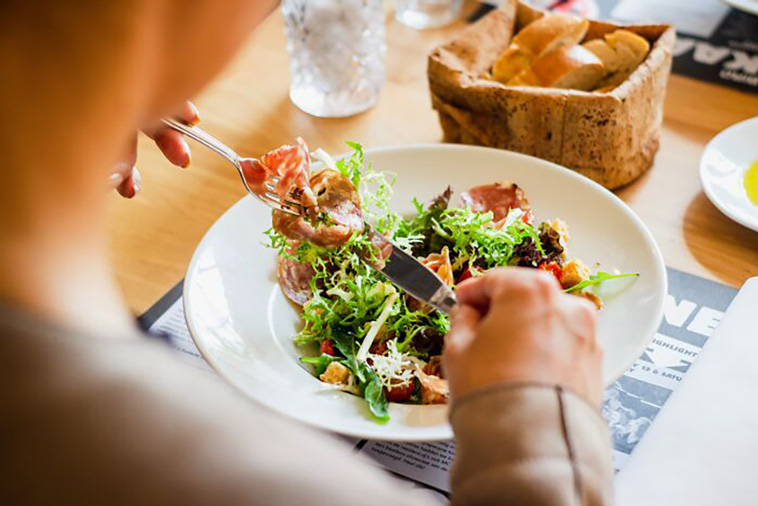 Invited someone to lunch along the Maine coast, water view, my treat. Had not seen her in over 40 years. The intention was to thank her for being fun when we were kids. I had no idea at the time, but she told me later she had been contemplating suicide. That lunch saved her life 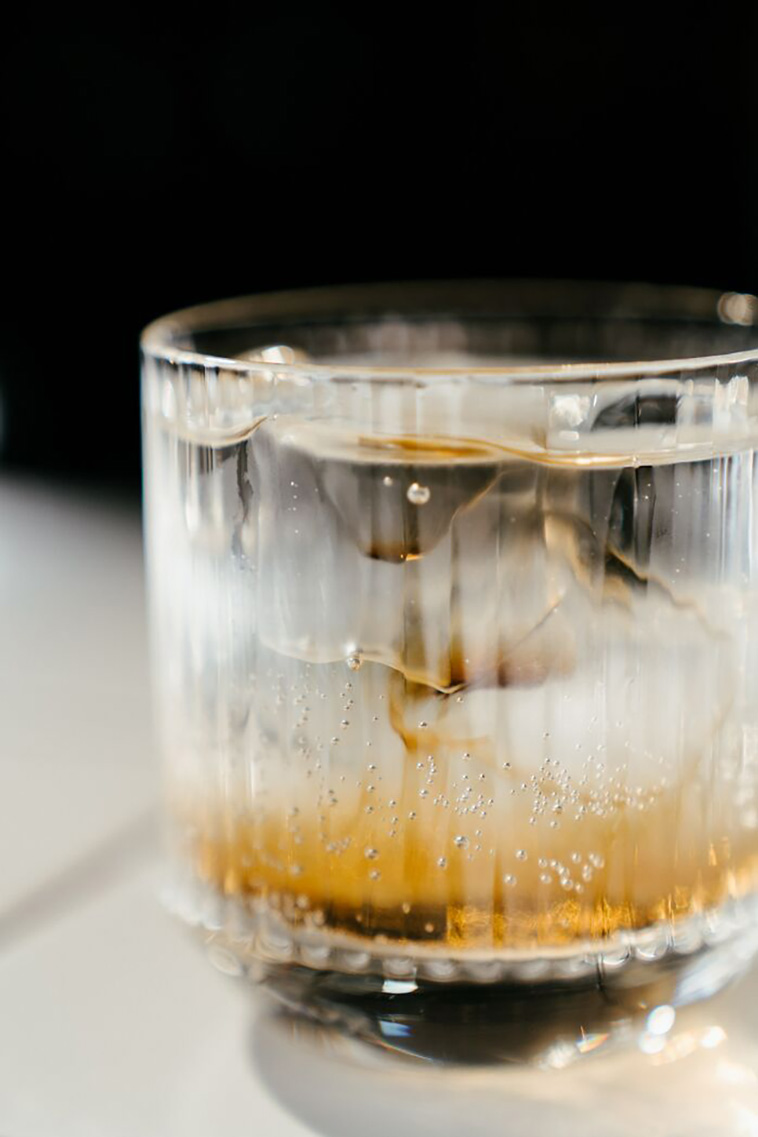 My grandpa was diagnosed with terminal cancer a few years ago. When he called me to tell me he only had 6 months to live I stopped at the liquor store on my way home and bought a bottle of gin. My roommate came home shortly after and we drank for hours laughing, crying and sharing deep personal stories about our lives with one another.

Drunk, confident, and armed with the knowledge that we could die at any time I went in for a kiss. I was surprised she reciprocated and after that night we began dating. My grandpa died before our wedding, but I attribute the beautiful life that I have now to him. 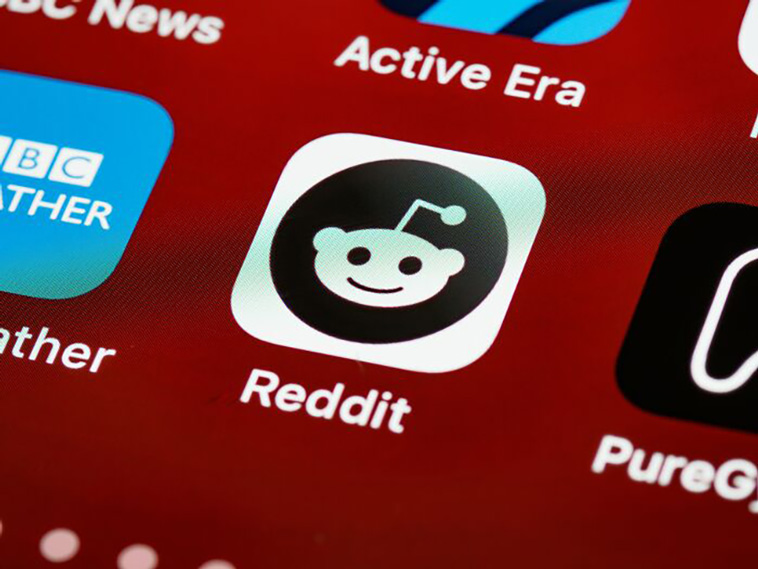 I was in a weird point in my life and suffering from agoraphobia so I never left the house. As you can imagine, I was getting pretty lonely and wanted someone to talk to. I made a random Reddit post and someone responded. After a few weeks of talking he convinced me to not only leave my house but fly out of state to hang out with him for the weekend. We had an amazing weekend and many thereafter. We’re now engaged and our son is 14 months old. I also was encouraged to seek out a career that was meaningful to me and found something I really love and have moved up significantly within my company.

So basically a Reddit post made me a mother and gave me a partner, career, and life that I never thought I would be able to leave the house to have. 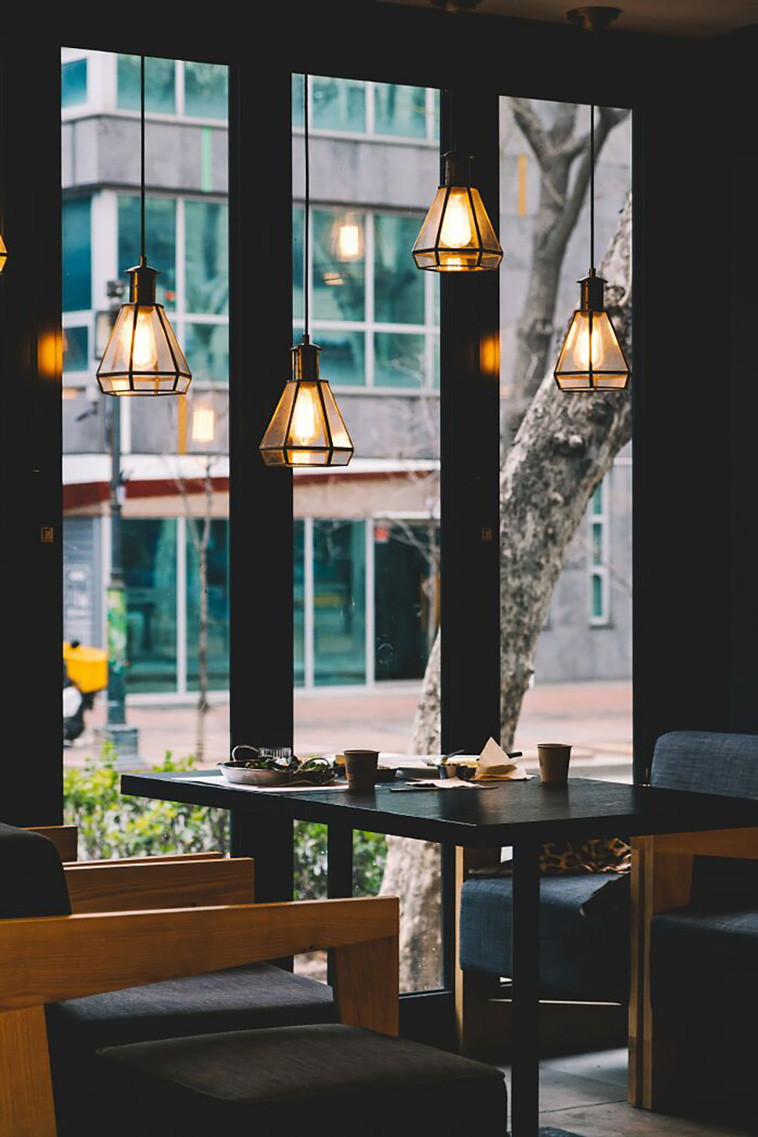 I was working till 11 p.m. at a restaurant managing. The midnight shift girl called in sick, so I had to pull a double. Around 5:30 a.m., a man came in with his daughter. We talked a bit, and he told me to apply with his property management company. I did, got the job in February 2020 (got out of the restaurant business just before COVID), moved, met the love of my life, got married, [and] found a stray husky that is now mine. All because the girl called in sick. 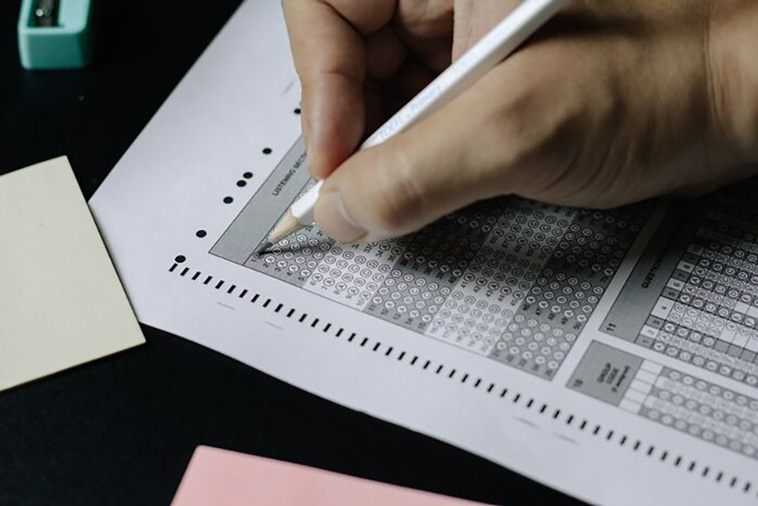 I was taking a very important exam, and I was debating on two possible answers. I wrote down A, and at the last moment before turning in the exam I used white out and wrote down B instead. The answer was A. I was devastated.

When I got my exam back, it turned out that because the white out was so last minute it wasn’t dry. The paper on top of mine rubbed it off so my answer remained A.

That question was worth 3 points. I got into my dream school with just 2 points over the line. If I had lost that question I would be going to an entirely different and lower rated school. 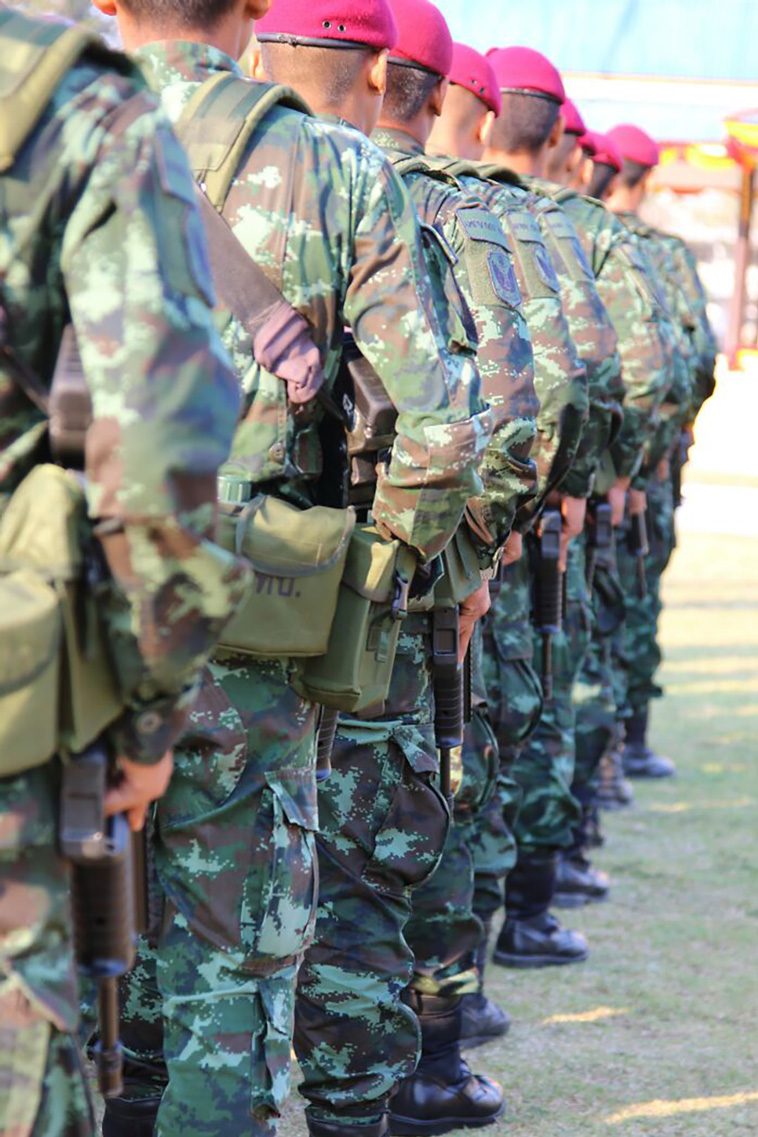 The year was 1972 and I was being drafted into the Army. If you know anything about the Army, the very most thing you will be doing is waiting. Waiting for everything was the way it was. So I’m in this big room with maybe 200 guys and maybe 25 chairs in which to sit. Of those 25 chairs, maybe six were lounge chairs. The others were metal folding chairs. I was one of the lucky ones who somehow got a stuffed chair. So, we all sat and waited. If you left your seat, too bad. After about five hours, I had enough and needed to stretch my legs and got up to walk around. About that time, a door opened up and two sergeants began counting down guys to get on a waiting bus to be processed. The guy who got my chair was one of those chosen. After they took and loaded about 30 guys onto the bus, someone sticks his head in the door and says, “You should thank your lucky stars you’re not on that bus because they are heading to Camp Lejeune, North Carolina to become processed into the Marines.” The Army was bad enough but the Marines were 100% heading to Vietnam. I thank my lucky stars for giving up that seat to this day. 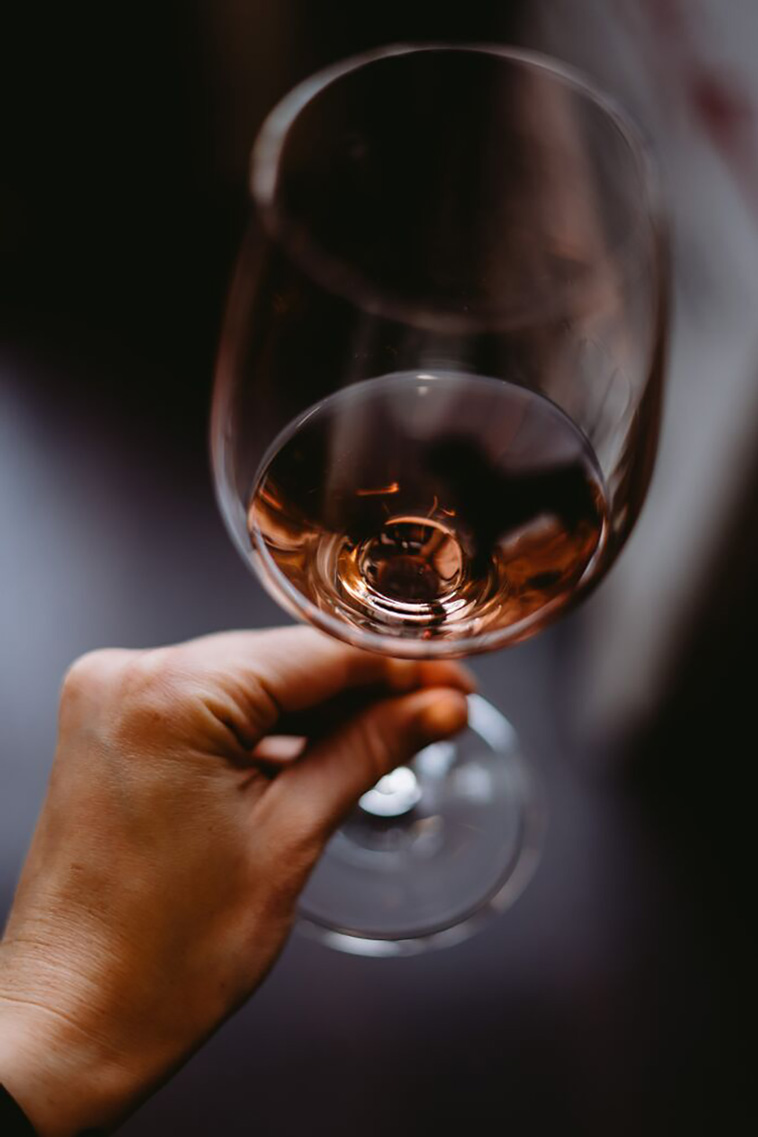 I made an off-handed joke to a coworker who responded with his own off-handed joke. This caused me to spiral for over 24 hours thinking that nobody liked me, my career was over, and I was a detestable human being. I recognized that my state of emotions was irrational, so I accessed my work EAP to go to counseling.

My therapist gave me three sessions before she told me that my fiancé was too dependent on his drinking and it was ruining my life as well as his. I left my fiancé. Started getting promotions (one of them led to me meeting my now-husband).