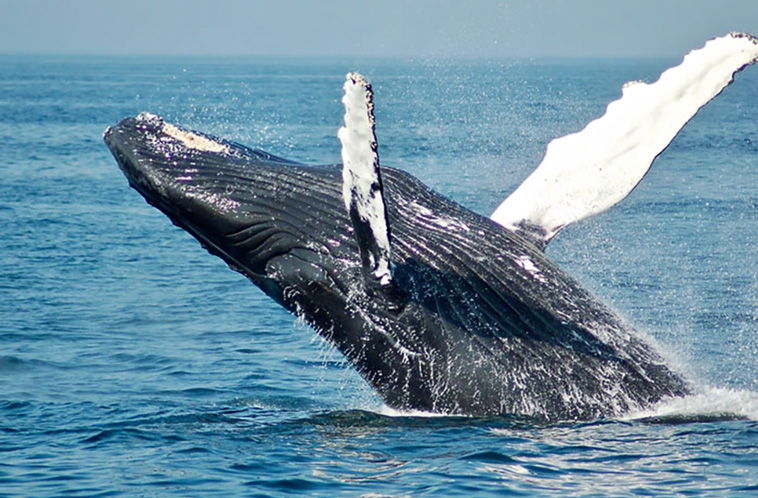 At the end of 6th grade, my class took a field trip on a whale watch. That night, I saw a commercial for a documentary TV series on whales. Ever since that day, I wanted to grow up and protect whales from being hunted. Today I work in the military specializing in Marine Preservation.

My desire for pizza set off a chain reaction that destroyed my family:

One day, I got home from school and really wanted pizza. My family was poor, so spontaneous food trips weren’t always in the cards. I really worked my pouty face on my mom, and begged to go to the local pizza place for dinner. She actually went with it, so we went. While chilling there, I saw my uncle walk by, and I said, ‘Uncle [insert name], is that you?!’ Now, you might be thinking, ‘He just wanted pizza, what’s the big deal?’

WELL, he lived several states away, so to arbitrarily be in town and not tell anyone was strange.

Turned out he was having an affair with his sister-in-law (my aunt on the other side of the family). One thing led to another and now everyone hates each other, and we haven’t had contact in like 20 years.

I just wanted some pizza

A few years ago, I was on the phone with my boss as I was getting home. We were discussing what we needed to get done the next day when he asked, ‘What the eff is that noise?!’ I said it’d make more sense to just show him, so I took a video of me opening the door and feeding my (very loud) farm cats.

He wanted me to show the video to other people, but I realized I didn’t like anyone crowding me awkwardly looking at my phone to show the video, so I uploaded it to YouTube. The next morning, I went to show someone on the computer, and noticed it was up to 11 views, which I found odd.

Then, it went viral.

Thousands of views per hour. I was getting constant calls and emails about buying the video rights and just asking for permission to use it. It took off again in the pandemic time and has been a nice little source of income when things have been rough.

All because I didn’t like holding my phone to show people a 30 second video.” 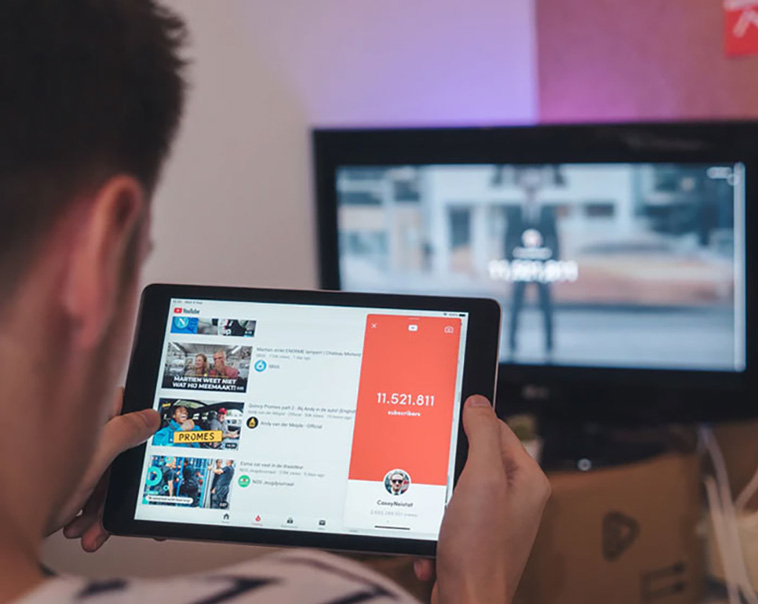 I procrastinated one day in high school by watching a foreign musical on youtube. I ended up trying to learn the lyrics and eventually the language. That led me to discovering the field of linguistics, which I’m now majoring in. I don’t know what I’d be doing now had I actually started doing my homework that day instead. 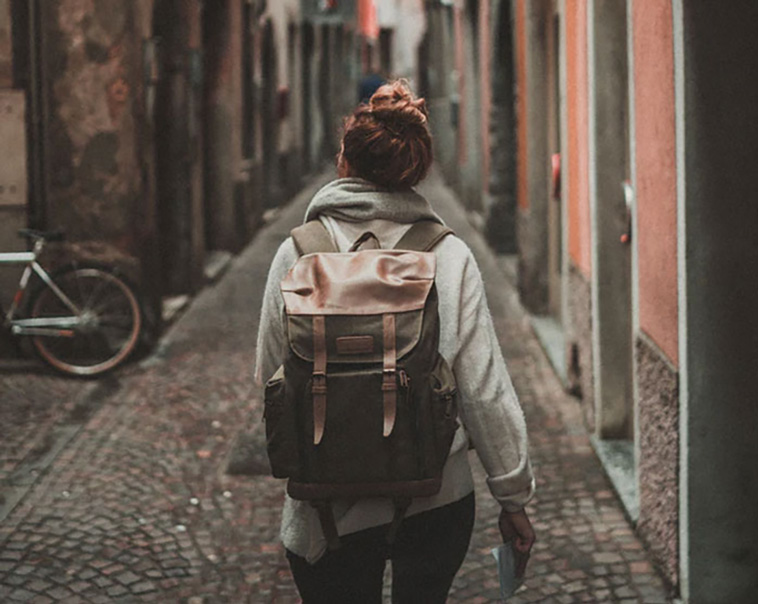 Had a surprising and rough breakup and decided to treat myself to a vacation somewhere I’d always wanted to go. Well, I loved it there more than I expected, and six months later, I emigrated there. 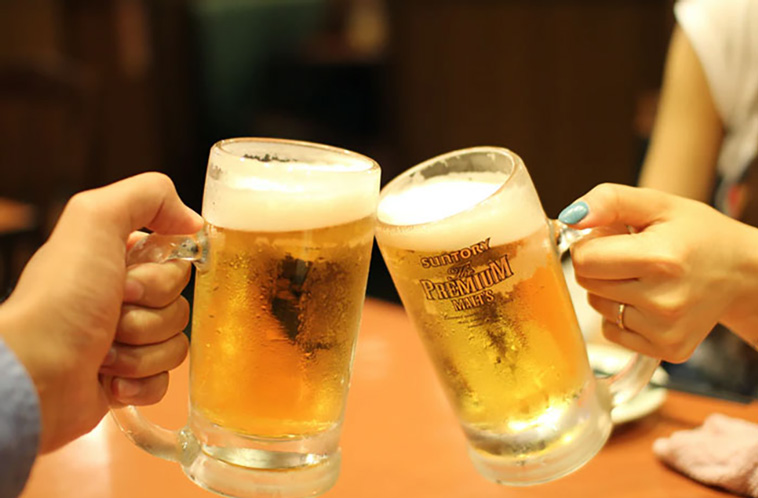 The wife and I were having dinner in Hawaii one night on vacation. As we were getting up to leave, I noticed she hadn’t finished her beer. I told her she should finish the beer since we paid some ridiculous price for it. Fast forward 30 seconds and we leave the restaurant and are walking the 3 blocks back to the hotel. About 50 feet in front of us as we’re walking (were walking down the sidewalk on the left side of the road), a car comes flying out of a side street from the right and crosses through the street, hops the sidewalk in front of us, and smashes into a wall. If she didn’t finish her beer, we would have been smoked by the car and most likely squished between the car and the wall. We always finish our beer now. 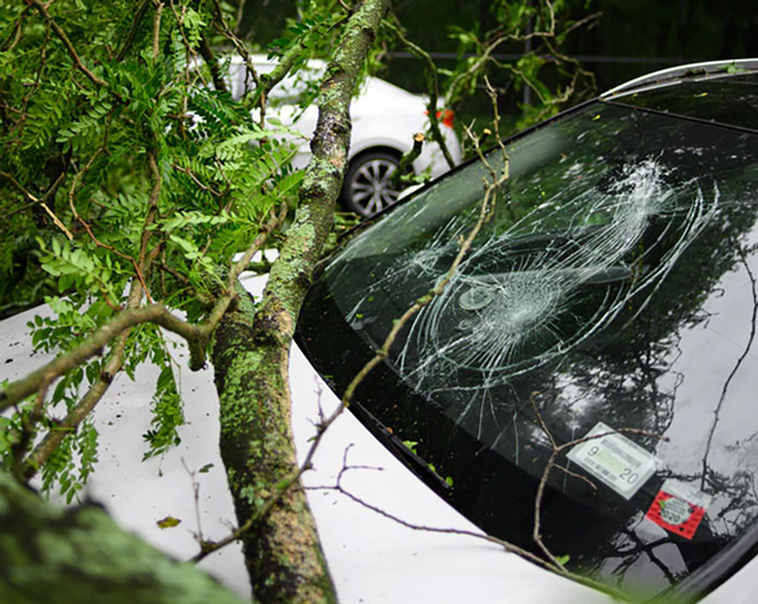 I was going to carpool with my aunt to go to a family gathering. At the last minute, I decided to go by myself instead so that I could leave early if I wanted.

On the way there, my aunt drove off the road into a ditch. She was okay, but the passenger side of her car — where I likely would’ve been sitting — was totally smashed in 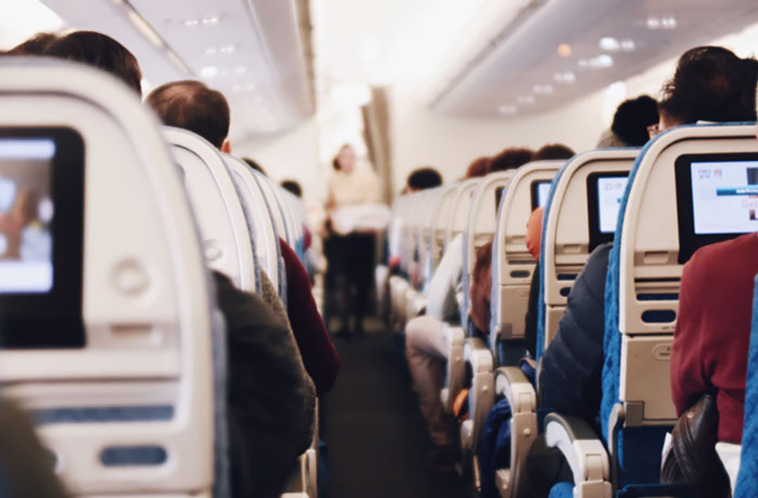 Back in the 80s, my mom studied abroad in England. A couple days before her flight back home to the US, she got too homesick to wait any longer and spontaneously bought a ticket home early. The flight she was originally supposed to take was Pan Am flight 103, where all 243 passengers and 16 crew died. If not for her homesickness, her and my dad would not have met and my brother and I would not have been in existence.

The other day, I was driving home from work. Traffic was light and I was behind a car with a license plate that started ‘KFD.’ It made me hungry, so I decided to duck through the KFC drive-thru for chippies with extra salt as a little treat to myself!

They took forever to bring them out and by the time they finally did (all told, about 10 minutes later), traffic had slowed to a complete halt.

I needed to get over a bridge that’s normally six lanes, which had now been reduced to one. Turns out, it was due to a massive collision involving several cars. When I finally got to the point where I was driving past the accident, I noticed the license on one of the cars…it’s the KFD plate.

If I hadn’t stopped to get hot chips, I’m fairly sure I’d have been in a major collision. KFC chippies with extra salt saved my life. 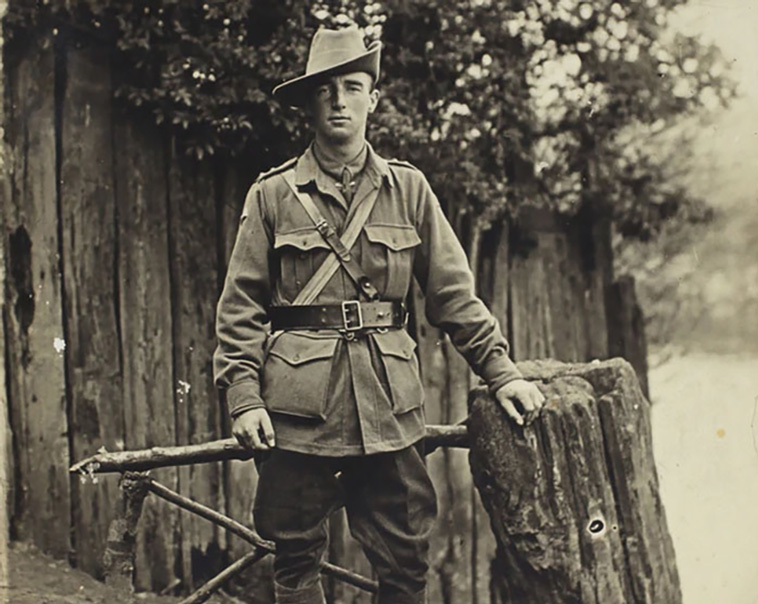 I’m alive because my aunt was born.

My grandfather was conscripted into the Romanian army as a medic, and his unit was one of the many acting as a defensive barrier, covering the Nazi supply lines to Stalingrad. She was born, and he was called back to Bucharest from the front. While he was on leave, the Russians launched Operation Uranus, which decimated the axis forces. He recieved word that his unit had been completely destroyed. He was never reassigned, and in 1948, my mother was born.

I’m also alive because a bunch of Romanian cows got sick. My other grandfather was a pharmacist, back when that meant actually making medicines, he was also a Jew. The town he lived in was largely agrarian, and their cow herds came down with some illness that was killing them. He whipped something up that cured them. The townspeople were very grateful to him. So grateful that when the chief of police heard that the Nazis were coming to town to take inventory of who lived there, he came to my grandfather’s house with some train tickets for him and his wife. They escaped the Nazis, and never got caught. My father was born at the end of 1945.

I guess this is the opposite of the butterfly effect, really. Rather than one small action blowing up into a much more important chain of events, two hugely improbable events are eventually lead to my birth(and obviously my extended family as well)… and now, I run ads on the internet.