A Reddit user asked ‘Redditors with real life “butterfly effect” stories, what happened and what was the series of events and outcomes?’ and here are 40 of the responses. 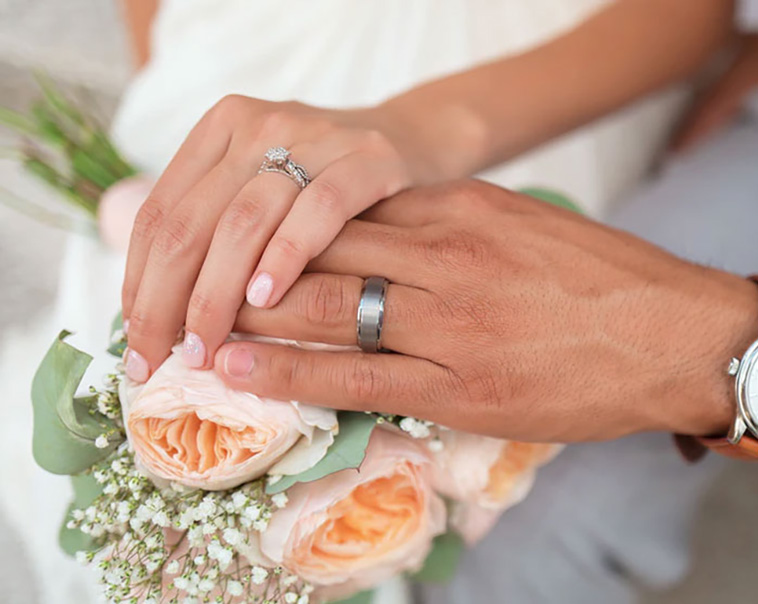 TL;DR: I over-drafted and caused four marriages and five babies.

As a bonus, my best friend, who I helped get the job repaid the favor and got me a job at a different restaurant, where I met a girl, fell in love and got married. 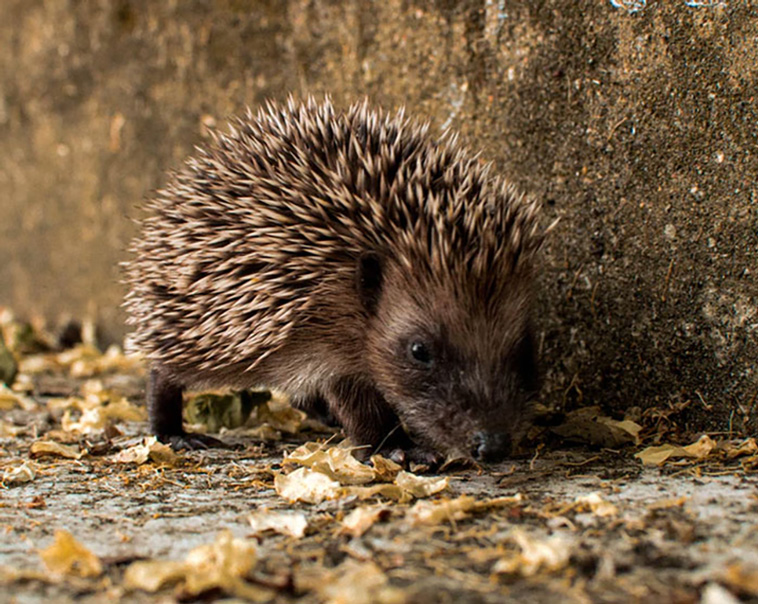 I was walking to school and got distracted by a hedgehog that ran in a bush next to me then a big ass tree branch fell infront of me, would’ve crushed me if I didn’t get distracted by a spikey little mouse scurrying in the bushes. I gave him a dead cricket the next day, he took it and ran off. God speed spikey mouse. 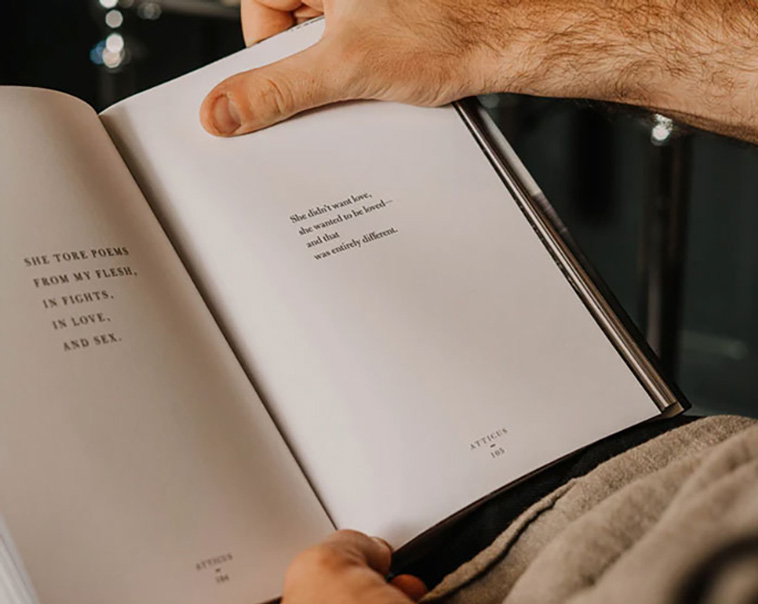 My teacher encouraged me to enter a poetry competition when I was 17 years old. I only entered because there was a cash prize, but I ended up winning and getting my poem published. Well, a couple of months later, I got a Facebook message from a girl who wanted to know more about my poem because she had to analyze it for her upcoming exam. It turned out that we were about the same age, so we decided to meet up and discuss it. We’ve been together for four years and are getting married next month. I often wonder what my life would look like if my teacher hadn’t approached me back then. 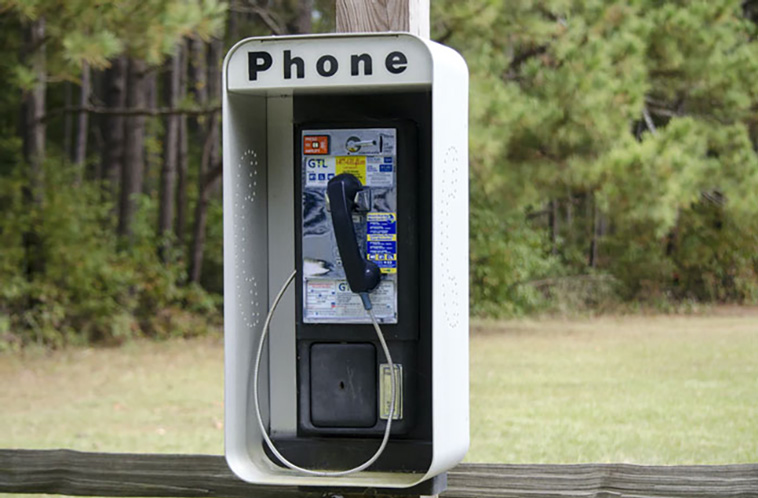 She was so flustered, she refunded the money AGAIN and called back AGAIN and, since it was such a funny situation, my father got to chatting with her and got HER number. They set up a date, got coffee, and — four years later — were married.

This coming August, it’ll be 50 years for them.

If my dad didn’t need that original phone number, I wouldn’t be here. My dad still calls it ‘The most expensive phone call he ever made. 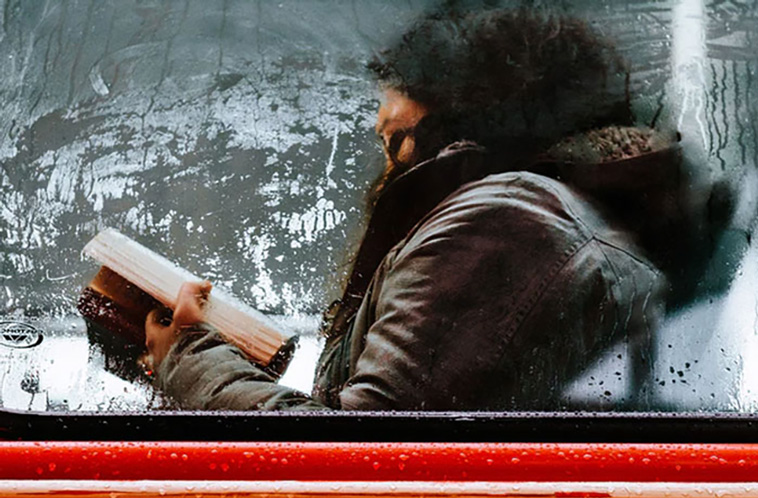 When I was in eighth grade, I had a really long bus ride home, so I would pass the time by reading. One day, I faced the very serious situation of having nothing to read and only a minute to grab something in the library. For whatever reason, I grabbed a book on astronomy. That book was amazing and grabbed me like nothing else had before. I remember being so excited to realize every astronomer on Earth was 13 years old once too, and that was a career you could actually do, even if you were from Pittsburgh!

Anyway, today I am a professional astronomer who studies gigantic space explosions for a living. There was a lot of work to get from that moment to this one, but I’m always grateful that I picked up that library book!

My parents dream was to have a ‘famous child.’ When my older sister’s figure skating career ended in her early twenties, the spotlight shifted to me. I was a fine oboist, and took private voice lessons with the intent to audition for the local music faculty. In any case, there was a lot of pressure and, while I was successful at school and with classical music, it was never enough.

At 17 — before senior year began — my sister gifted me a kitten. My parents had given her two in her senior year and the implication was that it was my turn. When my sister dropped me off at their house, my parents locked me out, saying that if ‘I wanted my own pet, I needed my own place.’ So I found one that night. I worked three jobs to support myself through my senior year and graduated with entrance scholarships to both of the local universities.

Still, I couldn’t afford a music degree while living on my own, even with the entrance scholarships. It was a good thing. Entering the work force showed me how much I love active jobs. Three years later, I enrolled in college and became an industrial mechanic/millwright, to my parents great shame.

After a few years of this I landed a sweet contract where I work on Saturdays and Sundays, but receive a full week’s pay. Although I am a living beacon of disappointment, I comfort myself with my 100k a year job, two day workweek, and two cats. So, basically, kicked out over a kitten saved me from wasting years chasing an improbable career just to please my parents 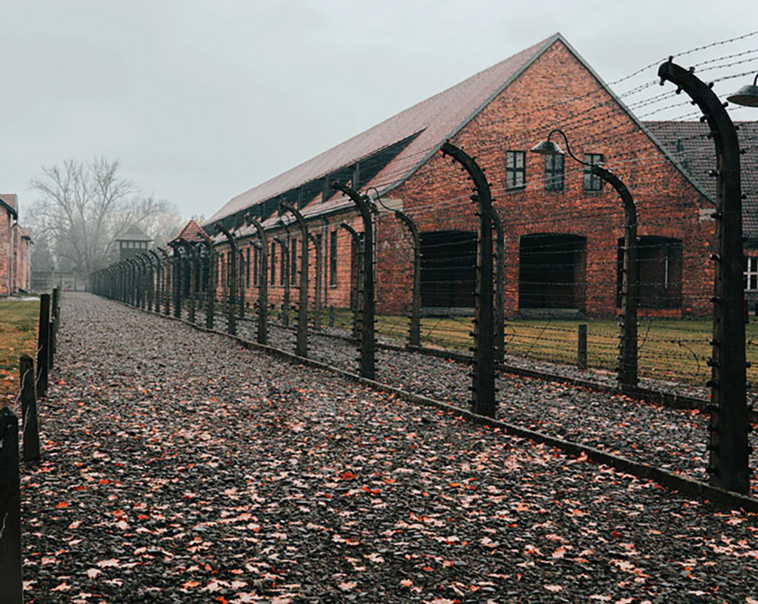 My mother and her five siblings were deported to Auschwitz in May of 1944. Soon after their arrival, my mother was placed into a line of people assigned to ‘take showers’ after their long trip. My mother was 13 years old and very frightened, so she held her mother’s hand. Well, a Nazi soldier happened to spot this, and he ordered my mother into a different line, thinking it would be funny to separate her from her mother and make her cry. My grandmother was gassed to death about 15 minutes later, but my mother had been put in the line for the work camp. She worked in that camp until the Russians liberated Auschwitz in 1945, then moved to Romania, where she met the man who would become my father 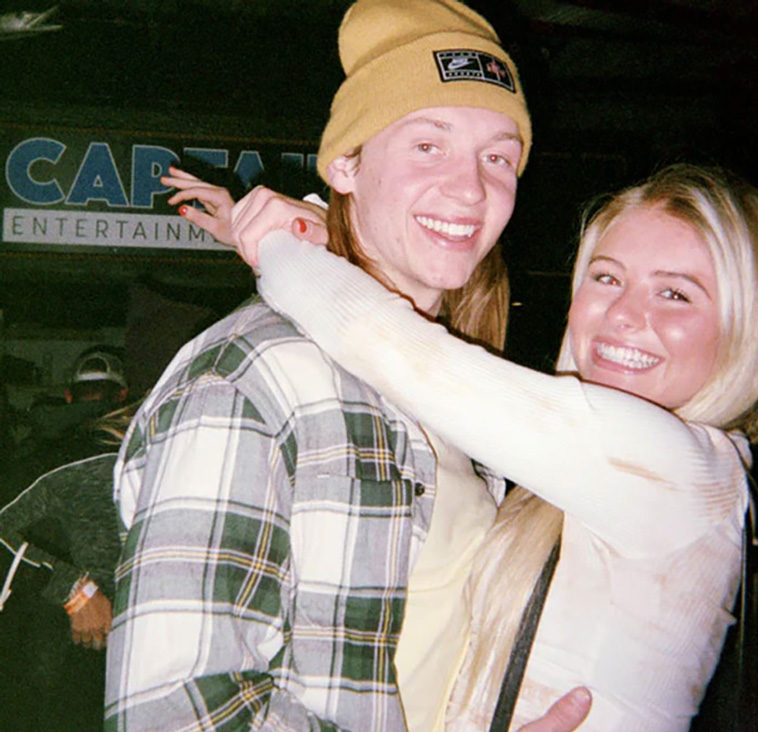 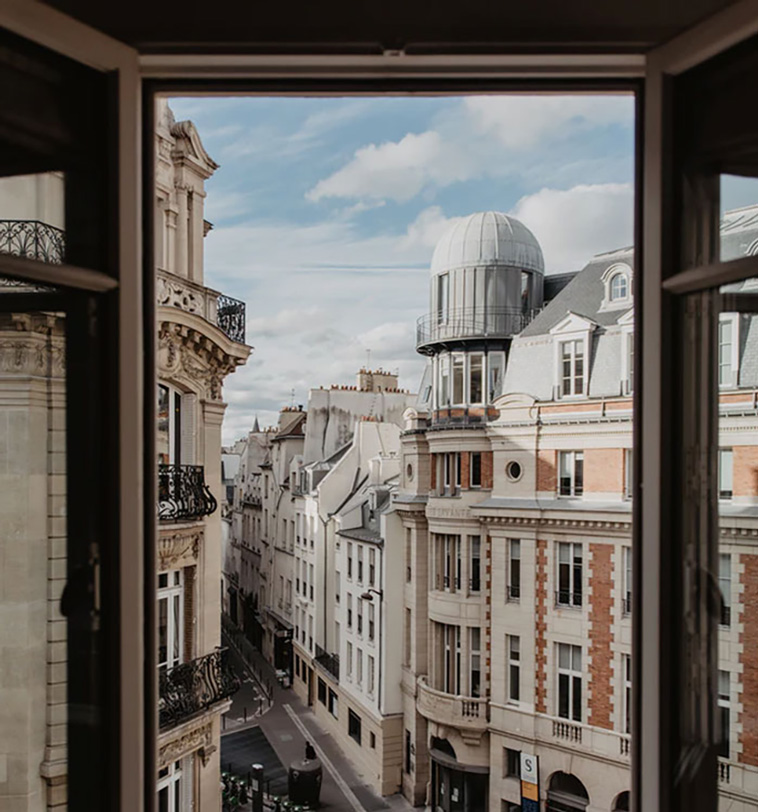 My mom made me sign up for French in high school since I already spoke Spanish. I didn’t really care about the language, but I became friends with a girl in that class. Later that year, she became sick with cancer, and she passed away the following year. Well, I had become close with her family, and they told me that French was her favorite subject and that it was her dream to study abroad. Her parents asked if we — her friends from French class — would do that on her behalf…. I was the only one who worked towards it, and I finally spent a semester there during my third year of college. I had always enjoyed French, but it wasn’t a passion until something shifted that semester. So I came home, finished my undergrad degree, got my masters in French, then moved back to France. It’s been 11 years since my friend died, and three years since I’ve lived here, and the whole time it’s been clear to me that she’s been with me on this journey. 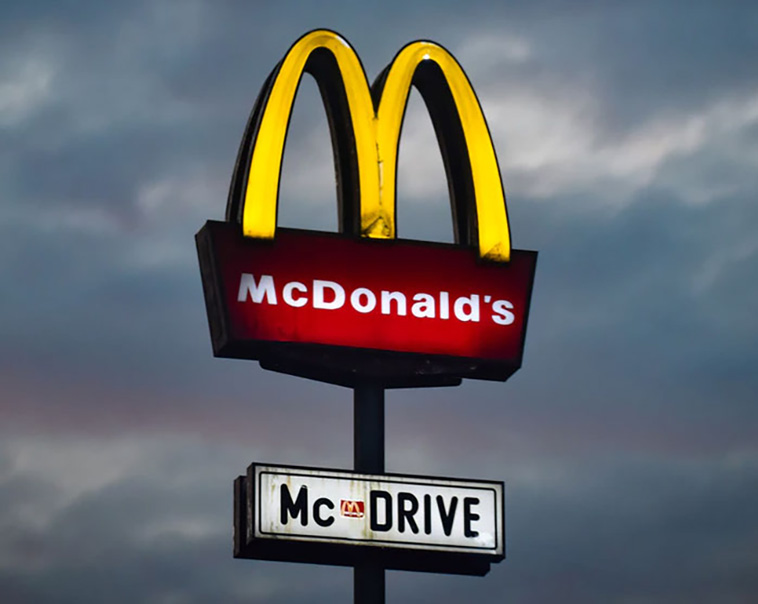 My girlfriend and I were on a road trip on the West Coast, and we had planned to spend a night in Las Vegas, go to Zion the next day for some hiking, and then spend another night in Vegas. Well, when we woke up for our Zion trip, we discovered that our hotel’s coffee machine had broken down, so we had to go to a nearby McDonald’s to get some coffee to go. When we got there, however, they told us they had run out of milk, so we let our GPS direct us to another one around the corner. Well, we arrived to find that one was permanently closed… The third McDonald’s we tried to find only existed on the map. So, we nervously arrived at the fourth and final McDonald’s and agreed that if we can’t get coffee there, we’ll stop wasting time and just go to Zion. They did have coffee and milk, but after we got to our car, we realized our order was wrong. We replaced it and laughed the whole thing off, and headed to Zion late. Well, we got back to Las Vegas just before 10 p.m. and started getting ready to go to the Harvest County Music Festival on the strip. We knew we were late, but thought we’d go anyway. But we were stopped at our hotel exit by a policeman telling us to remain in our room. There had been a shooting there, and if not for wasting all that time in the morning trying to get coffee, we would have made it to the festival in time. 58 people were shot dead that night at the festival. If not for McDonald’s, it could’ve been 60