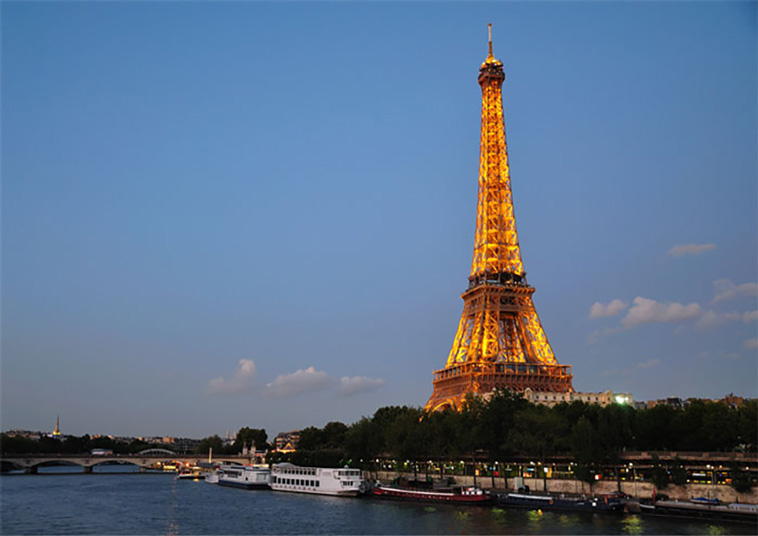 Wanted to see the Eiffel tower.

Me and my girlfriend at the time were traveling from New Zealand to my family back home in Sweden. We both decided to spend a bit more money to fly back through Paris instead of Amsterdam, just because we wanted to see the tower. It cost us maybe an extra $50 and we got to see it on the landing and then take off, but never actually set foot in Paris proper because we were poor students.

When we landed in Auckland, New Zealand, jetlagged to s***, we turn on our phones and notice that we have about 50 missed calls from our travel agent, which was odd. When we call her, she sounds super relieved and out of breath. She tells us the flight she originally suggested to us, the one from Amsterdam to Kuala Lumpur, was shot down over Ukraine. My brain couldn’t process that information at the time, but once I woke up the next day it hit me like a ton of bricks. $50 made the difference between seeing the big steel thingy that has so many photos of it and bring sent to Sweden in body bags piece by piece.

Sometimes the absurdity of my existence comes over me, and this story always gives me goosebumps. One hell of a story to tell over beers, though. 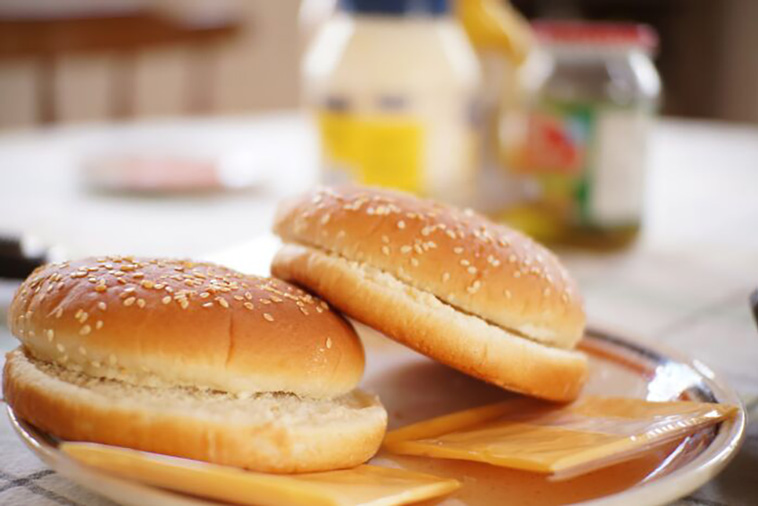 Dad died, depressed, was without a job for over a year. Applied at a few different places and heard nothing back. Went to a bbq at a friends house and stopped at the store first. We got everything we needed, went out to the car, started packing up and realized we forgot hamburger buns.

I go back in the store, am walking down the frozen foods aisle and run into an old coworker, who happened to now be a manager at one of the places I applied at, months ago. Chatted it up with him for a little bit, and 3 days later, I get a call out of the blue to come in for an interview at his company he worked at.

Ive been with the company 18 years, last month, all because of that chance encounter in the frozen food aisle, all because I forgot hamburger buns. 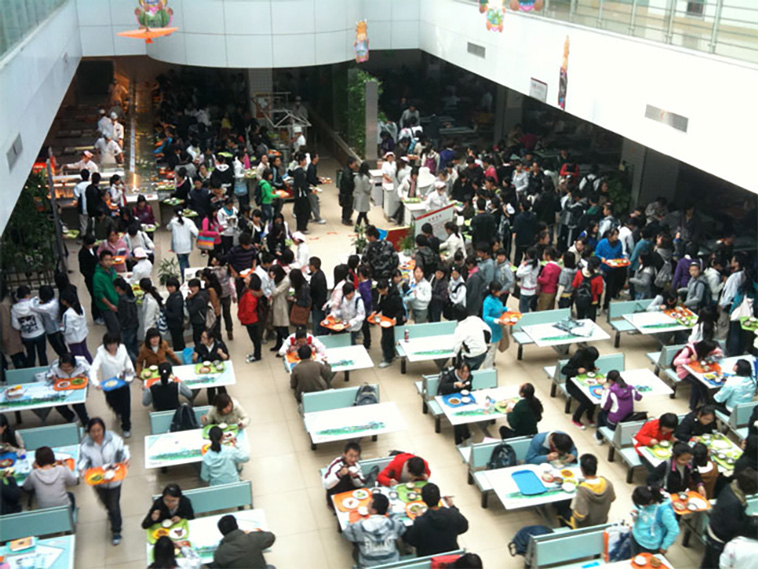 Freshman year I asked some kid in the college dorms cafeteria if we could sit as his table because all the others are full.

He says that it’s because his dad is now disabled. Well it turns out some of my dads ailments from military service qualify him as disabled and guess who got free college after that. And my sister too.

They hide the website pretty well and they DEFINITELY don’t tell vets about the program for their dependents so my family never would have known if I hadn’t sat down with some random guy. Thanks guy! 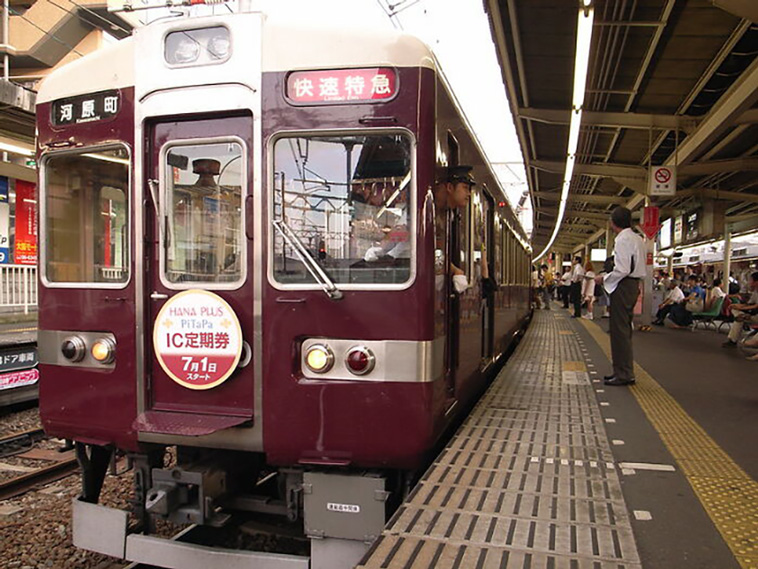 When I was 27 i missed my usual train to work and had to wait another 30 minutes. So I got to talking to a random guy who turned out to be a doctor, he noticed dark patch under my nail and recommended i go get it checked out. It urned out to be subungual melanoma (Skin Cancer). I thought it was a bruise and probably wouldn’t of went the doctors over it. I never saw him again. 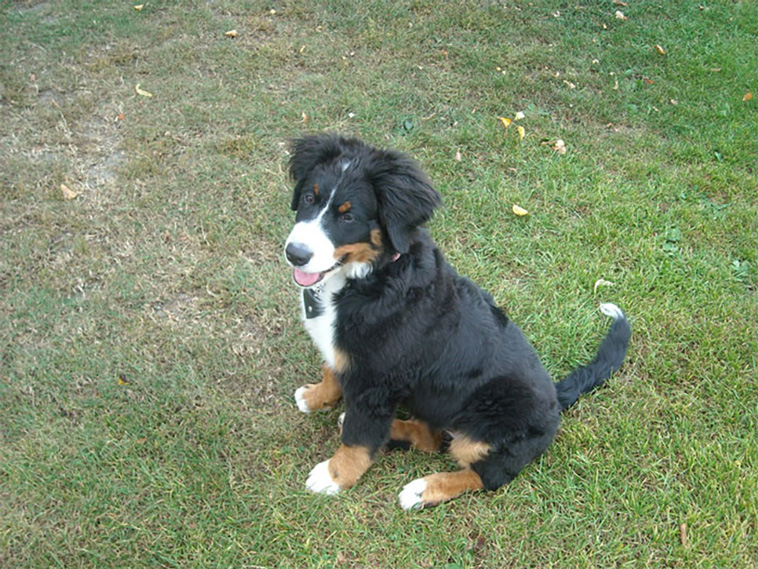 I have shared this before, but it’s crazy how much my life changed because I decided to ask my parents a question.

When I was about 10 years old my parents and I were in our backyard clearing out a ton of weeds that had gotten out of hand. I had trouble focusing because our next door neighbor had this really adorable puppy and all I wanted to do was play with him.

We found out that they were actually going to take him to an animal shelter because their son was not taking care of him like he promised. I decided to ask my parents if maybe we could get him instead. I was an only child and never really have anyone to play with unless a friend would come over and the thought of having a puppy to play with whenever I wanted to was great.

My parents agreed and our neighbors offered to sell him to us for $20, which is really cheap for a dog when you think about it, but a lot of money for a kid. I had that saved up and immediately agreed and promised I care for him and love him forever. So, he became my puppy and like a brother. After a few days of debating I named him Snoopy.

Snoopy became my closest friend. He made me laugh, played with me, and would just hang out and watch TV with me. He was always there for me, especially through some tough times in my life where I was extremely self-destructive. He saved me from myself. He was there at my side through tough breakups where all I ever wanted to do was lay in bed. He was an amazing friend. He was there to see me graduate 8th grade, high school, and college. I hoped he would be there on the day I got married and maybe be around for when I had kids, but unfortunately as much as we wish for things, sometimes they don’t happen. 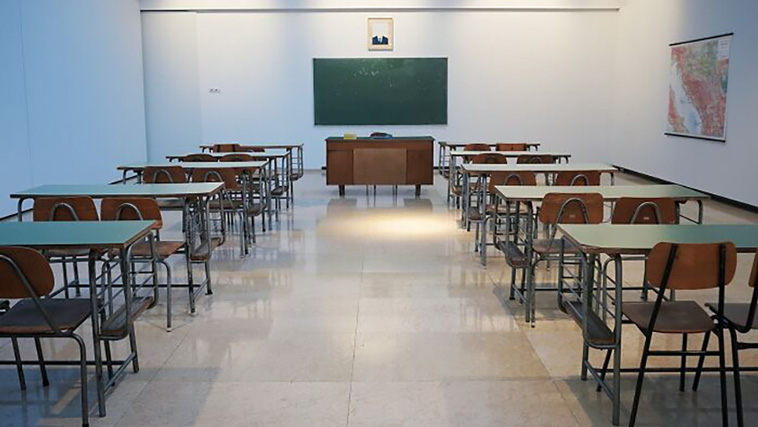 I flunked out of my first school. I imagine if I’d stayed and gotten my degree, my life would have been a lot different. Instead I ended up working for a few years, realizing the value of a degree, and re-starting my life.

It’s made me realize that kids shouldn’t be forced into college right after high school. Some of them need to work, or travel, or whatever, to figure out for themselves what their path is going to be. 18 is way too young to point a finger at someone and be like “okay now you need to decide the rest of your life.” 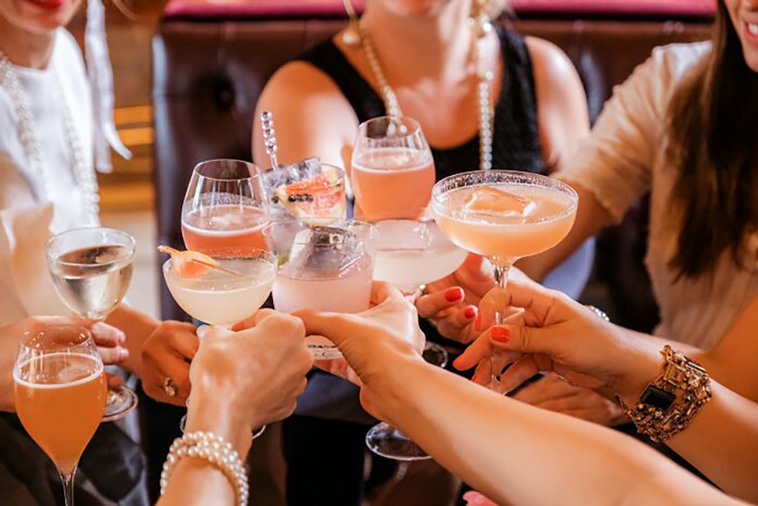 A buddy of mine called me up one day to tell me he and his toxic controlling girlfriend had broken up and he wanted to celebrate with a few drinks. At the time, I was living a very antisocial lifestyle, and I almost said no, but something that day told me I needed to get out of the house. So I agreed.

Turns out that was the night I’d meet my future wife. When we were reminiscing about that night, my wife said she, too, almost declined going out. 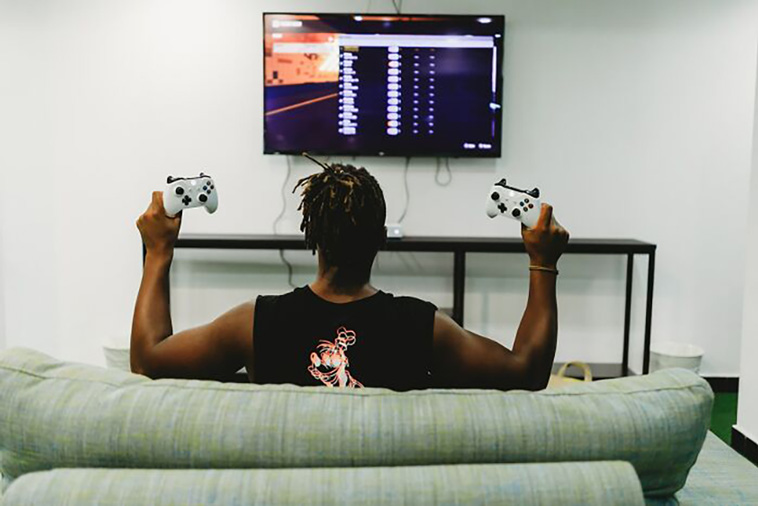 Not the biggest change compared to others since Im still a minor but I completely stopped playing games, and watching Youtube. One day something happened to my friend that made me realize these things I do thats been taking 10+ hours of my days are completely pointless and wanted to do something better. Now I got new hobbies like workouts, cardistry, and I also study more now. 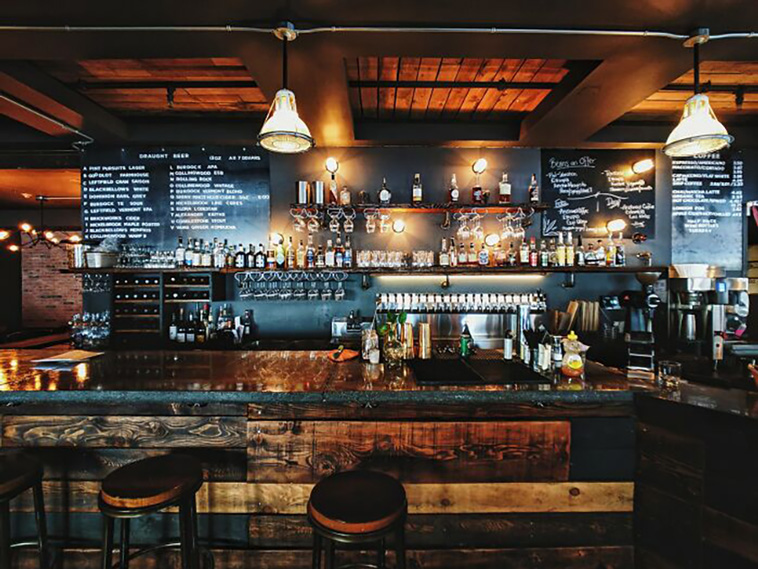 Said yes to going to the pub.

I was on a backpacking trip around Europe. At a hostel in Belfast this Australian guy who was in the same dorm as me asked if anyone wanted to join him for a drink. Me and a New Zealander tagged along. We had an absolutely epic night in what was then still a city under martial law. Next day we all went in different directions but I kept in contact with the Australian.

At some stage, months later, he mentions that I should come and visit him in Australia. About six months later I did. I had a fantastic time, travelled around Australia and liked it so much that I applied for a residency permit.

Thirty years later I’m still here. It’s been absolutely great, but none of that would have happened if I didn’t say yes to a few beers all the way back in the 80’s. 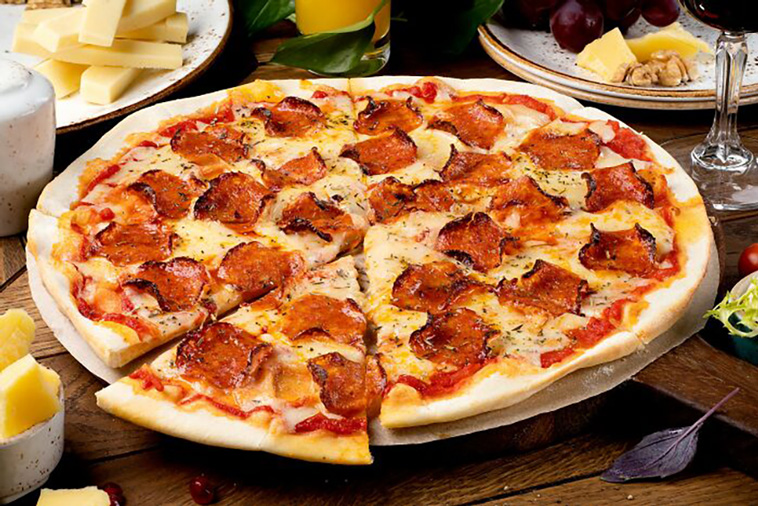 Ordered a pizza from Dominos. Wound up with the worst case of food poisoning I’ve ever had, I was essentially bedridden for 3 months and I’ve since developed severe post-infectious IBS that I’ve been struggling with for the past 3 years. I’m basically not functional probably 50% of the time, it’s essentially destroyed my quality of life, and I’m terrified that I may never have a normal life again. It’s taken everything I enjoyed or was passionate about away from me.