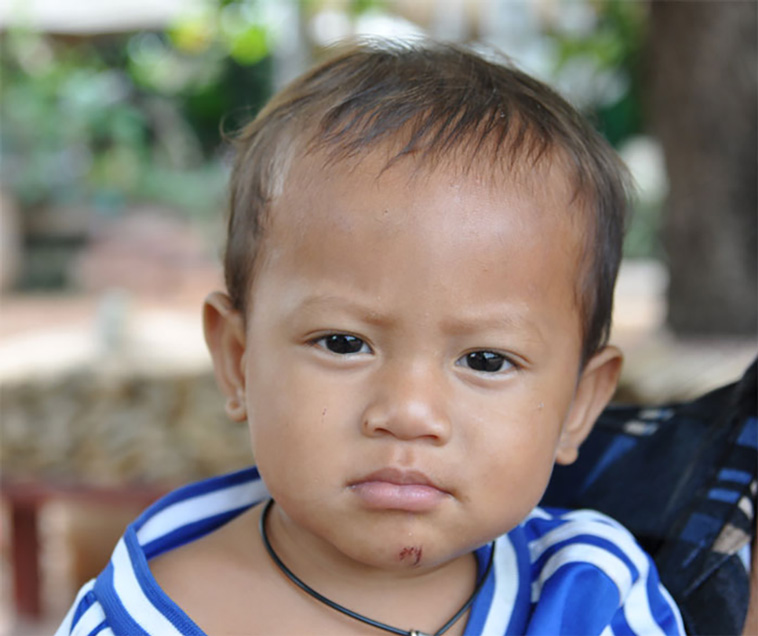 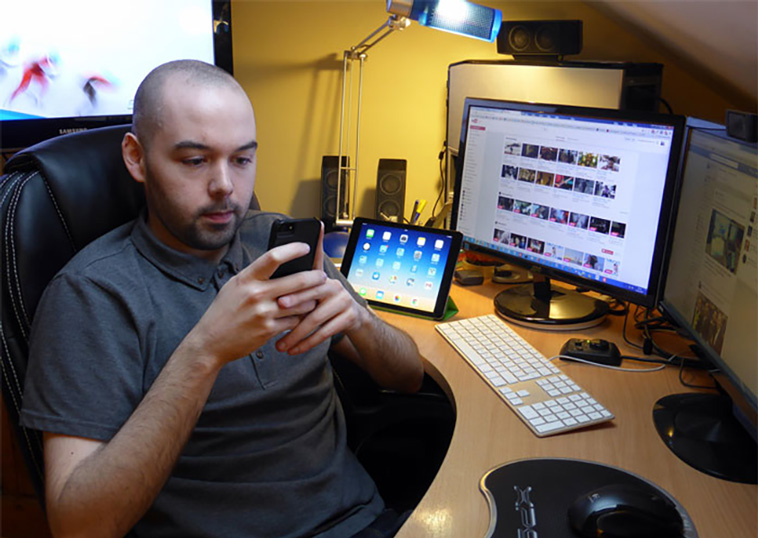 Was in training before classes started this year. 200ish teachers. Only principal and AP were speaking. Teacher has her mic unmuted, phone rings, picks it up and says, “hey. Yeah. Just sitting here in another one of these goddam trainings.” 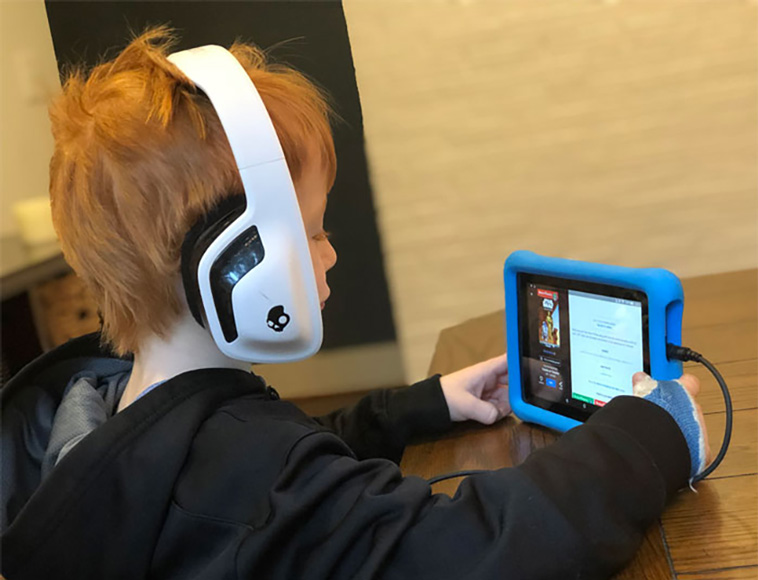 My son calls his tablet his “fix” because when I first got it and the battery would die, I’d tell him I was going to fix it. So imagine his pre-k teachers surprise last spring when he asked me if he could have his fix now that he was done with school. Lol I cracked up, held up the fix in question, and explained what he meant. 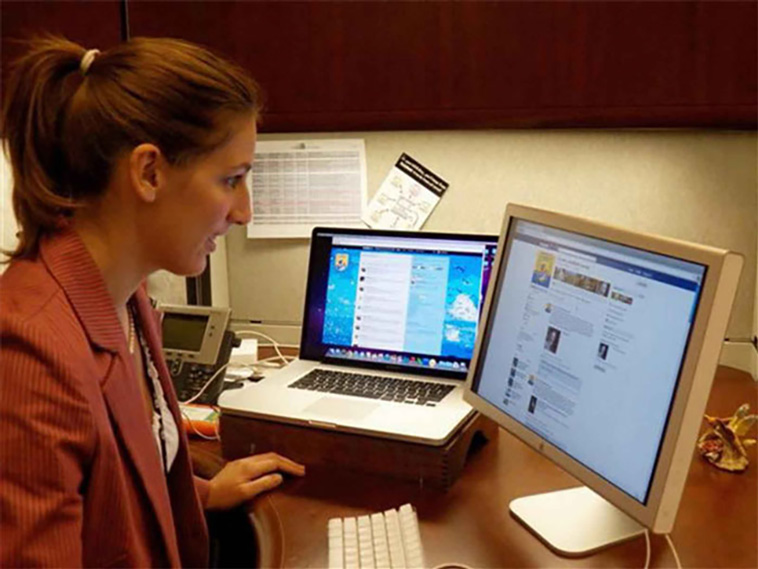 In one of my classes, this girl wrote in the Zoom chat “this is so f*****g boring” not realizing that the professor could see it 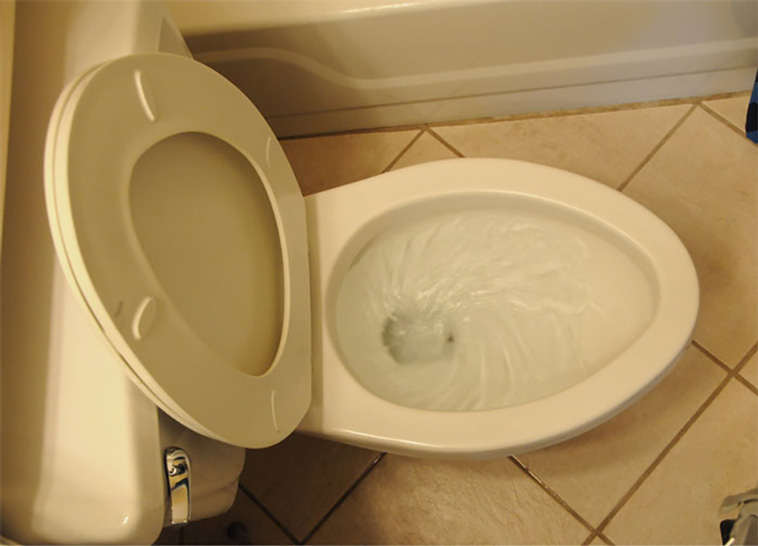 This was a conference call for work but it was a big call with like 12 people and I’m new-ish so I was really just listening as the senior analysts were discussing something. Call was going on for a while so I took my laptop Into the bathroom with me to take a s**t, flushed the toilet, and everyone just stopped talking. Turns out I didn’t mute my mic and everyone just heard a toilet flushing in the middle of a meeting. Luckily no one cared and they all laughed about it but I was mortified. 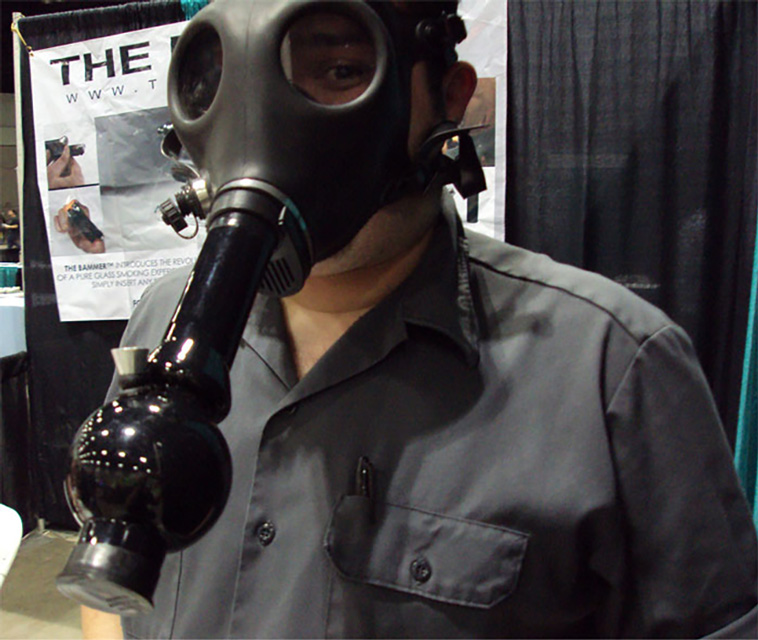 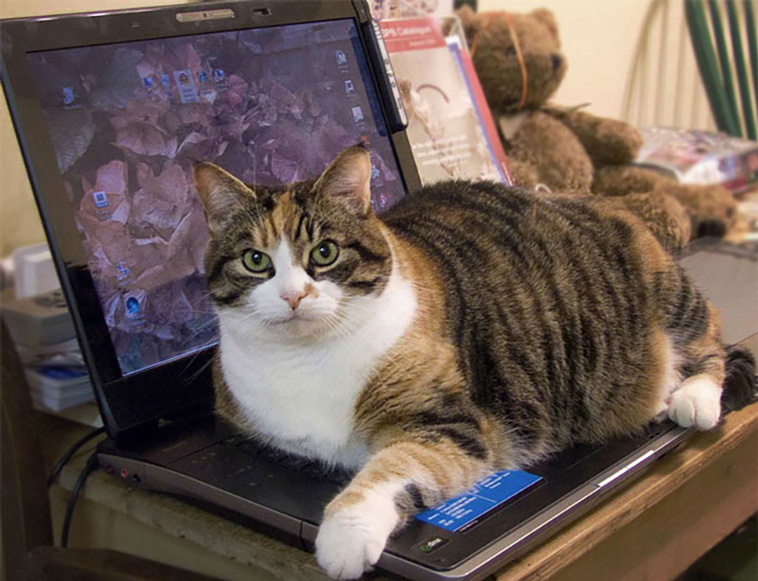 Not really anything super weird – was in a meeting with my class for the first day of school, and I had forgotten to mute myself. I then proceeded to start noisily baby-talking my cat, who was in my lap at the time. Embarassing. 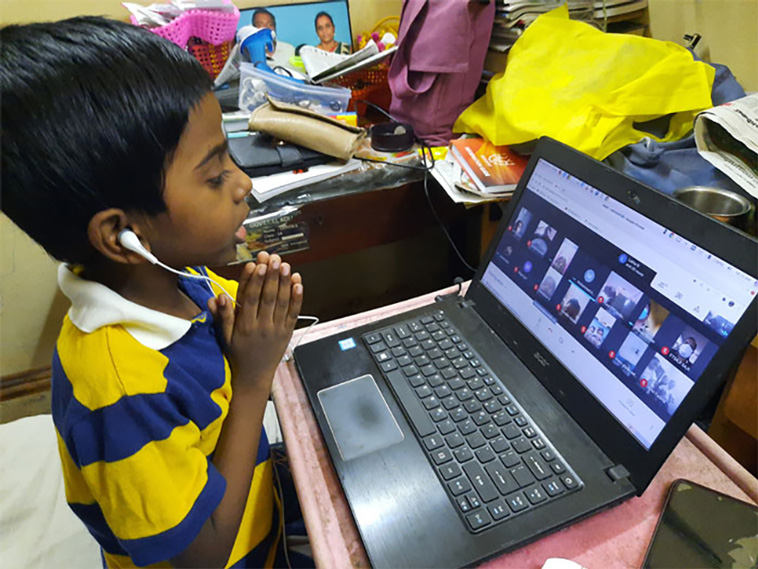 Not a mic but an elementary student left their camera for a moment and the mother walked by naked. Guessing she asked him to leave the room so she could change or something not realizing the camera was left on. 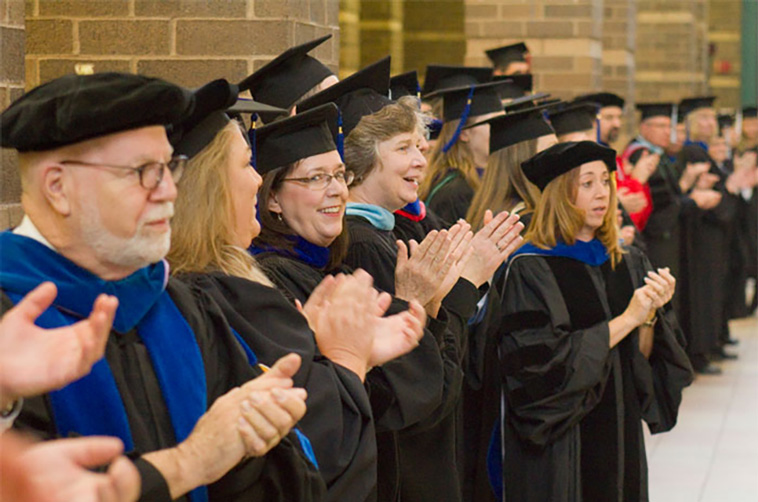 it isn’t too bad, but during the graduating ceremony for a class, all staff were asked to attend and turn on their mic to clap at certain points so it wouldn’t be awkward. One such staff member forgot to turn their mic back off and was heard loudly jokingly insulting her husband and asking for another drink whilst complaining about how long and boring this was. This was broadcast to a whole class, their parents, and anyone else listening. We stuck together and didn’t tell anyone who it was, but we all knew. 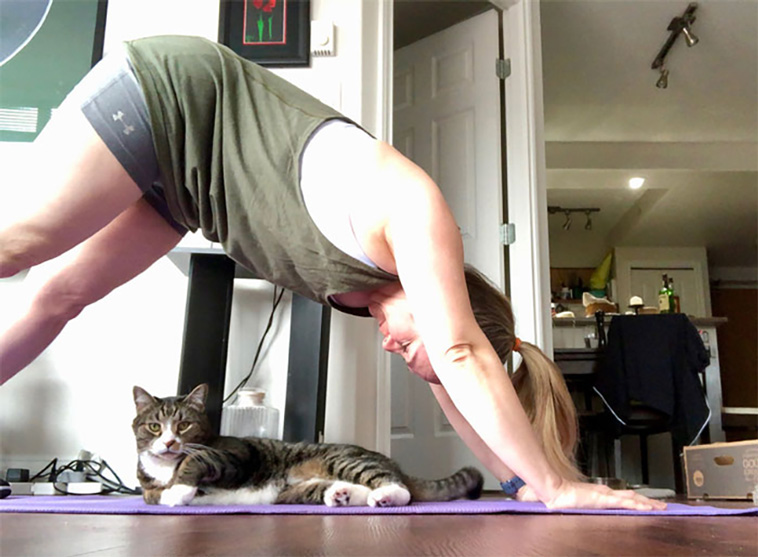 During a virtual gym class for my high school. A girl forgot to mute herself during a workout and yelled some obscene things very loudly