A Reddit user asked ‘What’s the strangest thing you’ve seen/heard on the open ocean?’ and here are 30 of the responses.

Here is more about oceans. 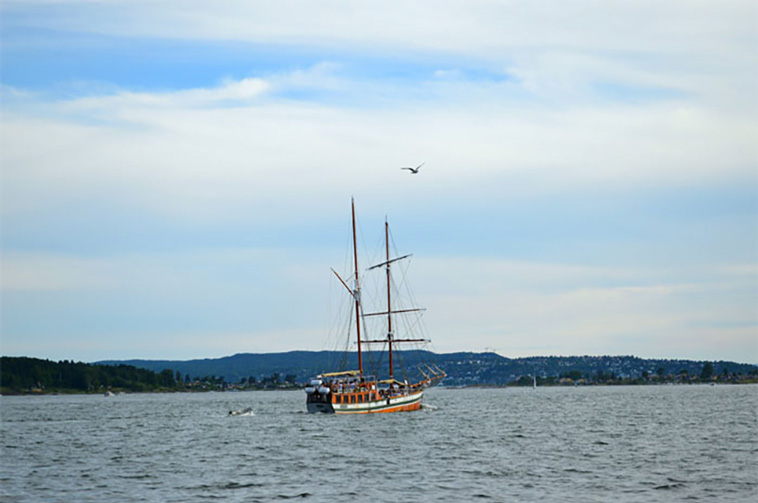 My dad and I were fishing off the florida keys, we had our anchor out and been fishing for about an hour. 15 minutes later the boat gets bumped and we rock a little bit, my dad jokes saying “looks like jaws is after us better stay away from the edges.”. 10 seconds after him saying that the boat begins moving backwards, we are being towed, by our anchor line that’s in the water. Whatever has it is now dragging the boat backwards slowly getting faster and our boat get pulled under too. next thing I hear is “no f*****g way” as my dad drops his pole runs from the front to the back grabs a knife and cuts the anchor line, after that we decided that fishing was not in the cards that day. 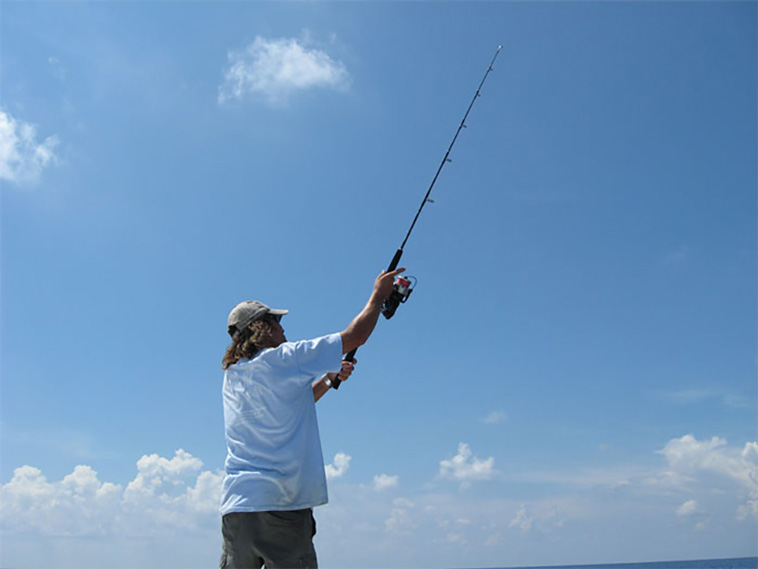 I had a friend who would go deep sea fishing and stay out at sea for days at a time. He told me that at times he would hear some of the most bizarre, unearthly noises ever out there at night and assured me that there must be things out there we have no idea of.

Considering we apparently know more about what’s on the moon than we know about what’s in our own oceans, I’m inclined to agree with him. 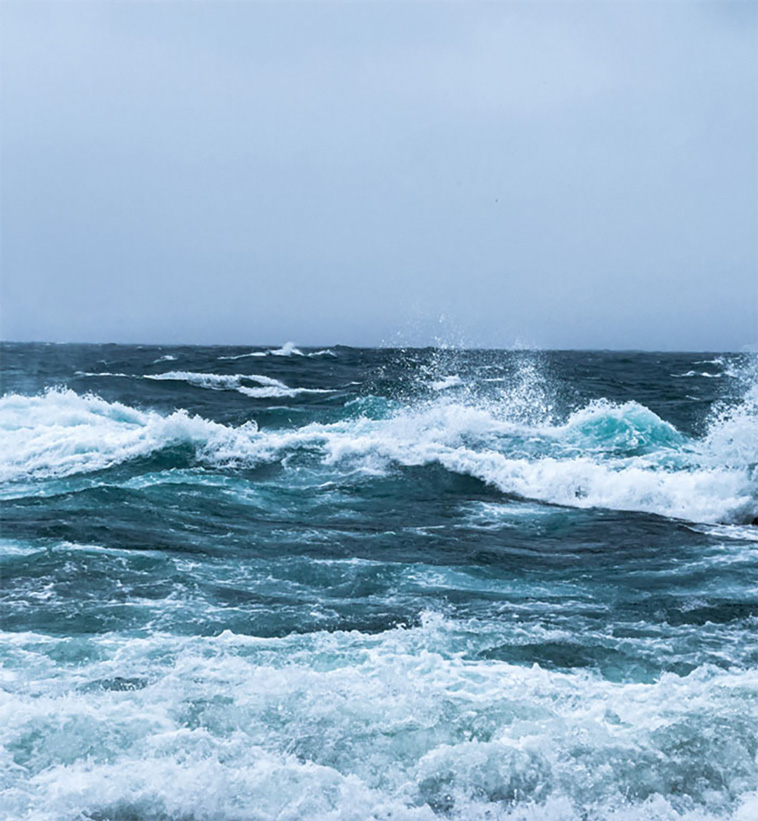 My dad, who is as rational of a scientist as you can possibly be, has experienced very vivid hallucinations that he truly believed were real at the time. His friend’s family had sold a sailboat to a buyer up the eastern seaboard. So my dad and his friend, young amateur sailors, decided to sail the boat up the coast and deliver it. This was in the late ’70s or early ’80s, so I guess they didn’t have the 24/7 crack news team of the Weather Channel telling them what was coming. Apparently, a tropical storm was coming and they had no idea. It caught them when they were some ways from shore, with no exact idea of where they were. They had to just ride it out because going inshore in a storm like that was too risky when you didn’t know the waters. They didn’t sleep for several days while they had to fight tooth and nail to keep the boat above water. During that time, my dad says he saw all kinds of s**t in the ocean. Mermaids, the souls of the damned, you name it. Really shows you where all those old sailors’ tales come from. 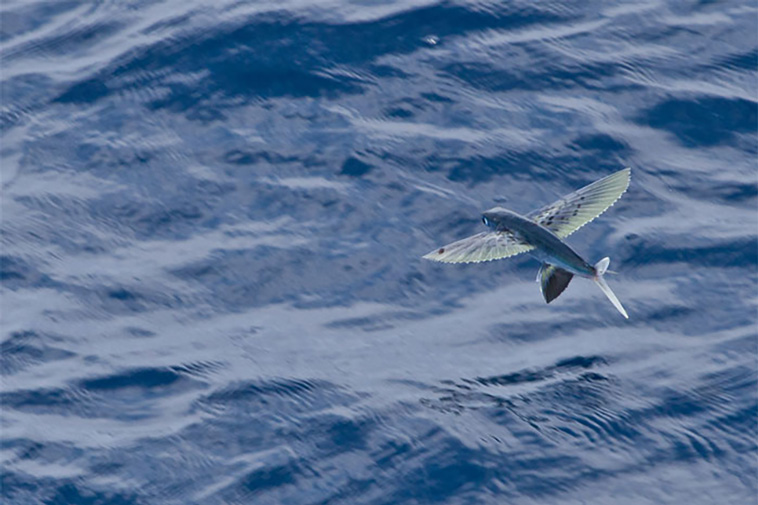 I was sitting in a little boat off Gran Canaria once, when I heard a strange whirring noise, like when kids stick playing cards through the spokes on their bike. I heard it a few times and wondered what it was. And then it hit me! It was a flying fish.

It literally hit me, and then floundered around the boat for a few seconds before I picked it up and hurled it back. Those things are goddamned weird. It’s wings were gross. 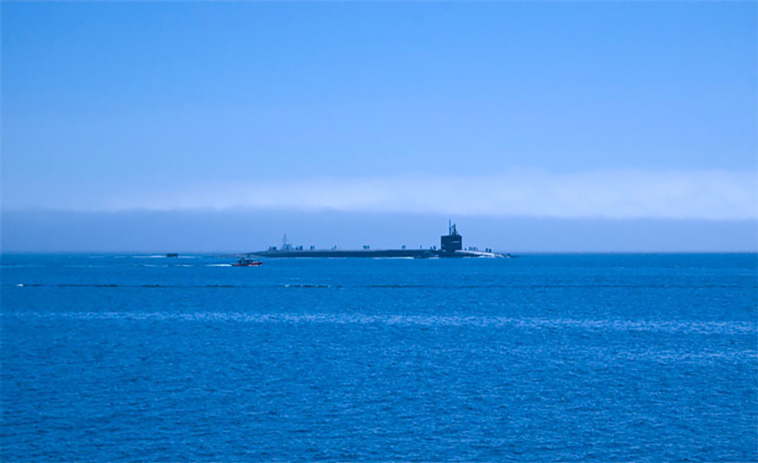 A couple that are friends with my parents sailed from france to Africa than to south america. They also didnt have all the proper equipment you are supposed to have in order to do this legally and as safe as possible. They were a week or two away from the end of their trip when they confirmed their feeling of not being alone. At night they’d think they’d hear another ship but no sight of anything. They’d hear water breaking from something but never saw why. this continued and seemed to be getting closer. Then just a few days before the end of their trip an american submarine suddenly surfaced near them. It stayed a float for awhile than went back under.

His theory was since they didnt have a proper sat radio they weren’t aware they were being hailed to identify. The american navy was probably like wtf is this and kept track of them or even followed them for days/weeks. At the end the americans were probably even more curious, surfaced, saw a bewildered sun burnt french sailing couple, cursed and went back to doing whatever they were supposed to be doing 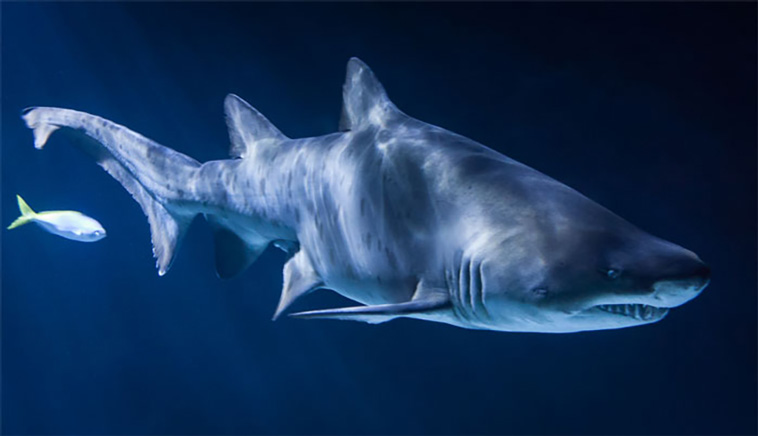 I do a lot of night fishing off of SC and FL. I get a lot of fish that are bitten in half by sharks. Some of them had to have been very, very large. When you reel in a large sportfish’s head like some kind of sequel to the old man and the sea and realize the shark is close to half the size of your boat miles and miles offshore, essentially in the middle of nowhere, you get more than a little freaked out. 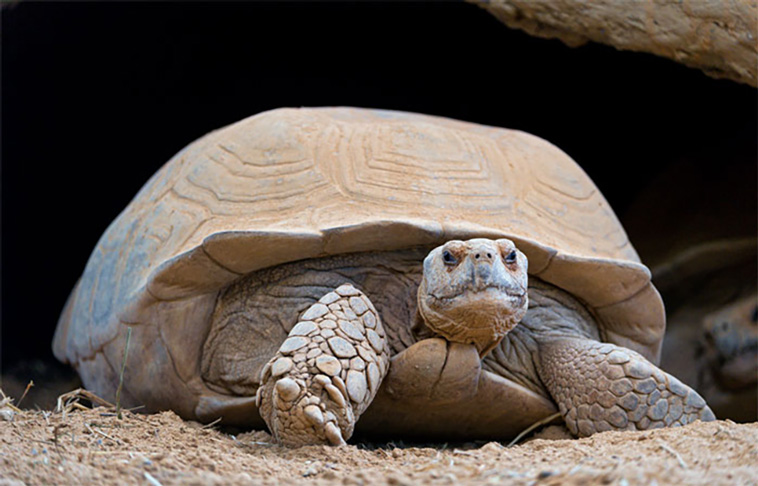 I’m a diver. We were doing a night dive on the Great Barrier Reef when we came up to a cave like structure (really just a rock formation) which is known for turtles. We shine our flashlights inside and see these huge f*****g flippers. In there was a 100 year old turtle about the size of a small car (in diameter). This isn’t anything like the supernatural stories that you were probably after but I found it very strange.

EDIT: We knew the age because we were told beforehand that there was a large 100 year old turtle in the area. We weren’t expecting anything as big as we saw, however. 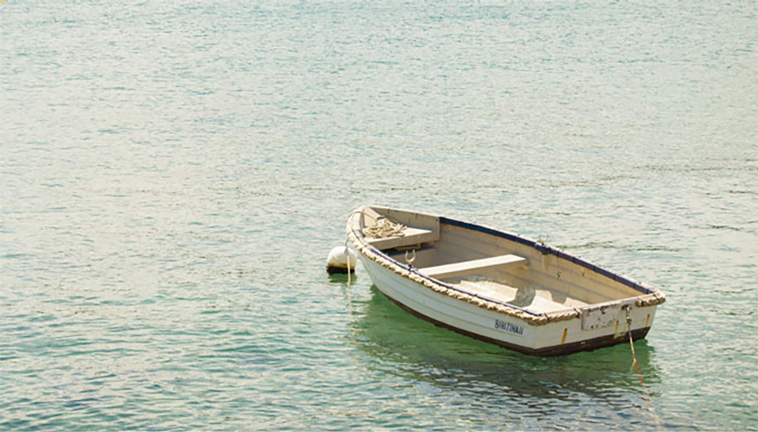 I had a friend who was stranded in a rowboat for a couple of days. He got pretty dehydrated, and later told us of these wild hallucinations of beautiful female water spirits encouraging him to join them in the water. It was strange because he was one of those no-nonsense guys who didn’t believe in the supernatural, but he said these things were so real to him. 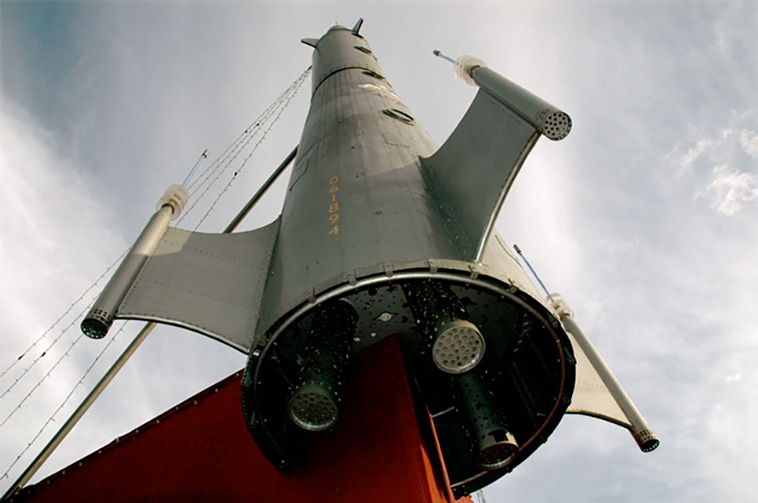 I’m not a fisherman but a sailor who was racing in a yacht race off the California coast many years ago. We had finished the race in Santa Barbara, and a few of us had volunteered to sail the boat back up to San Francisco where we had started.

We were off of Point Conception one night at 3 or 4 o’clock in the morning. Me and a buddy of mine were on watch and talking to stay awake. He was steering and I was leaning against the doghouse looking aft at him. We talking about something or other when all of a sudden it became daylight. Bright Daylight. All I remember were the saucers of his eyes looking back at me to say, “WTF”!! I imagined I looked the same to him because I was absolutely shocked.

Then in about 2 seconds, the light faded to the horizon on our right, and we witnessed a rocket taking off from Vandenburg Air force Base. We watched it ascend into the night sky, and once we saw that it had jettisoned it’s first stage, we started to joke nervously about the odds of it landing on us.

It didn’t, and me and my buddy will always remember those 3-4 minutes as one of the most singular experiences we’ve ever had. We had fun telling the rest of the crew about it the next day. They were pissed that they missed it. 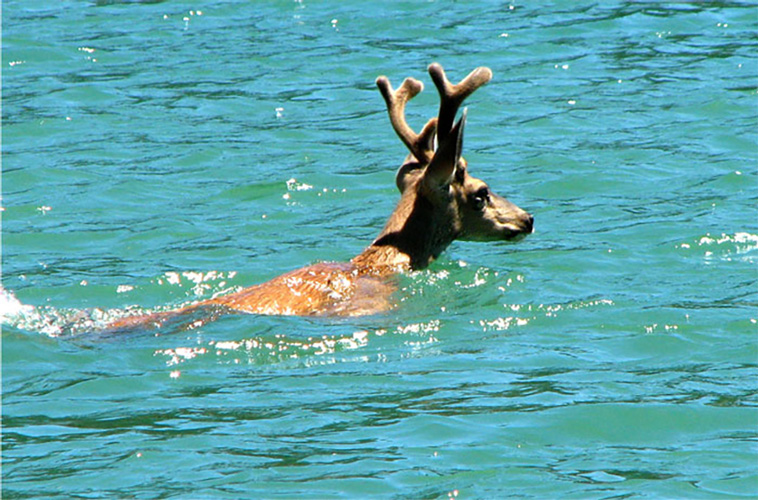 A friend’s cousin is a tuna fisherman. They found a deer swimming over 100 miles off the coast of New Zealand a few years ago.