Virtuality has been extending its area in our daily life. A Reddit user asked ‘Students/Teachers of Reddit, what’s the best ‘forgot to turn off the mic’ story during virtual learning?’ and here are 40 of the responses. 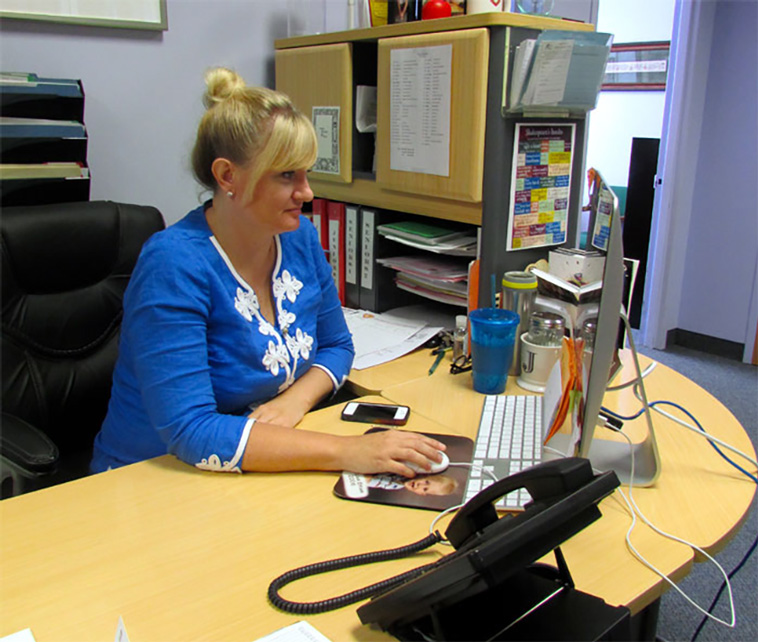 Well, it happened in one of the classes.

The teacher was going through a rough time and the class could feel it. We assured her that we had done our homework and that she could take rest for the time being. She agreed and told she would switch her mic off and sleep for a while, as we did whatever.

Her husband was right beside her and the mic wasn’t turned off. She told, ” I am so lucky to have these students” and started sobbing to her husband. We all heard this, but kept quiet to prevent her being embarrassed.

She slept well during that time and we sent her a thank you gift collectively. 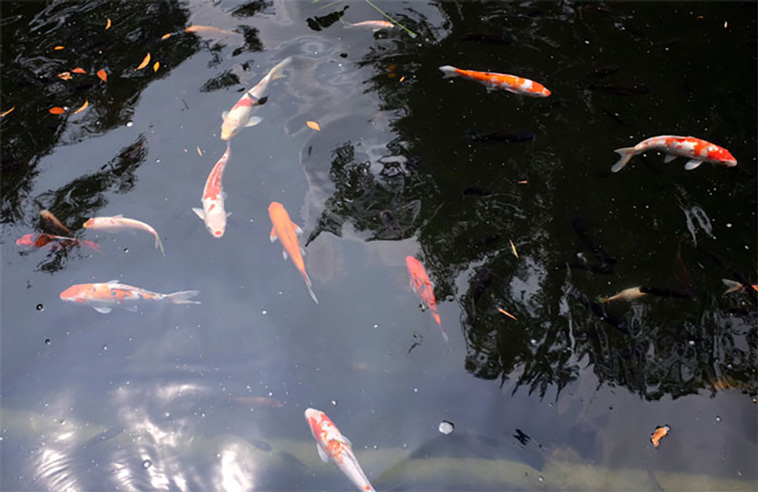 I had to defend my thesis over Zoom and many professors came into the call to watch. My thesis was about immune response in fish to parasites. One professor joined late and forgot to mute her mic and we got treated to this little gem:

“Shhhh. Mommy is learning about fish parasites, which is what you’ll get if you don’t stop peeing in the koi pond.” 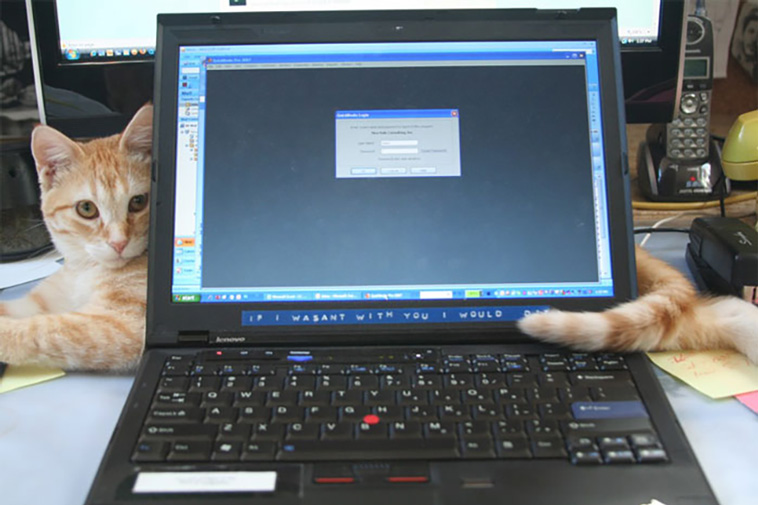 Not a teacher student deal but my mother was in a work call. She does tech stuff with a hospital. Lots of people in it. My cat was up on her desk trying to get attention and meowed this deep loud meow. Right into her mic. The call proceeded with every time my cat meowed her co-workers would be like “good point” or “haven’t thought of that” or like “yeah that sounds right”. My mother was so embarrassed but she couldn’t get her to leave her alone. 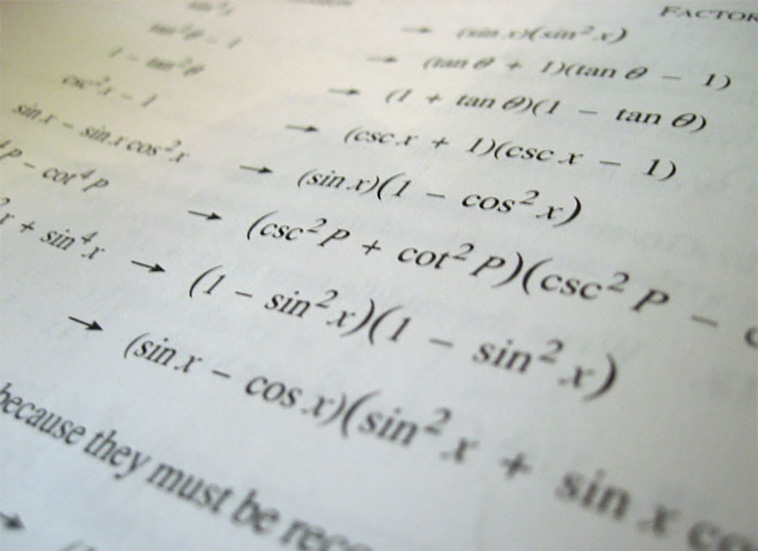 When I was doing an online Algebra camp, the teacher forgot to turn off his Mic while we were supposed to be doing some problems. He said “I f*****g hate math.” 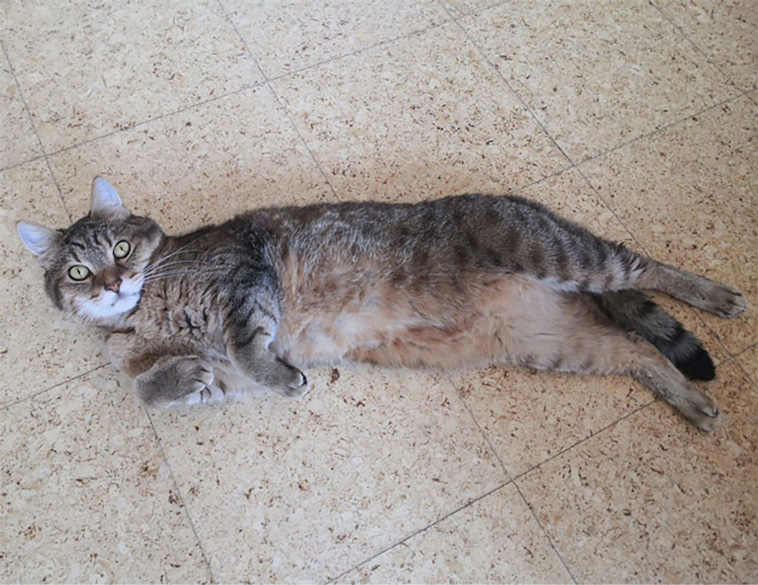 During one of the lectures, our cat came into the room and jumped into my lap. I proceeded to tell him how very cute he is and how much I love him, in the stupidly sweetest voice possible because he’s the best boi.

Then, a full minute or two into me praising the cat, a message popped up from my classmate saying I’m unmuted. I had a mini spook and replied with “oh hahaha I was just talking to him” + a picture of the cat.

It was extra awkward because I walk around with a resting b***h face and barely talk to anyone when we’re at uni, so my classmate later admitted that the only reason no one warned me sooner was because it didn’t occur to them that the person with this sweet voice was me :/ 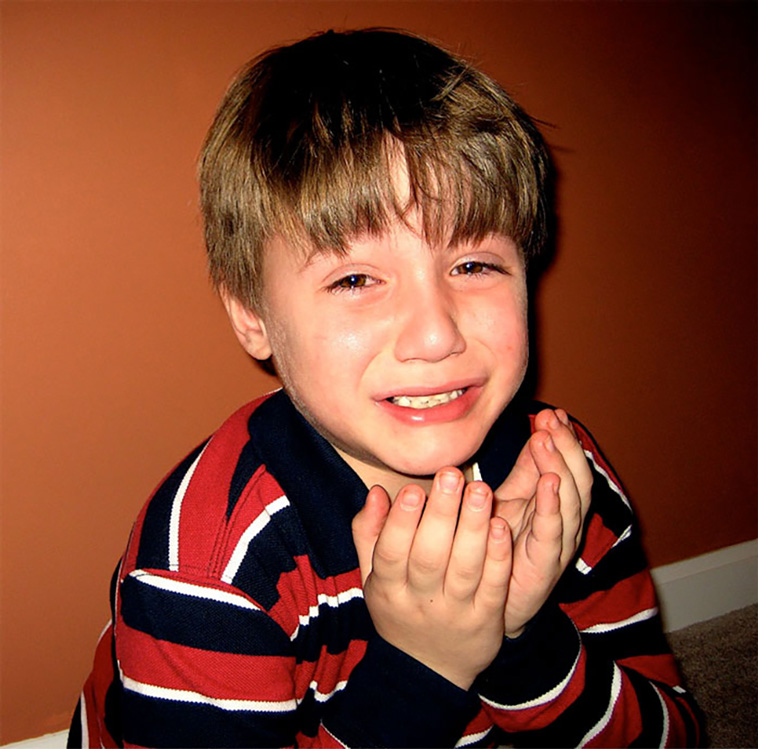 A boy accidentally forgot to turn his mic off and we heard how his mom literally verbally abuse him, then he looked at the camera and realized that the mic was on then he turned the camera and mic off. The next day he looked like he cried all day and his mom was behind the camera; I still feel bad for that kid

Edit: Guys guess what, my whole class were telling and spamming the principal to do something with the kid in the end the principal itself with the counselor have a huge speak with the mother and threatened that if she doesn’t change they will call the police. She was scared as heck and was decided to change bc his dad did love him; the last day I saw him (the day I am editing this) was happy and like he was in the first day again, thought I couldn’t speak to him is clearly that at least something was changed and his father is in him side. 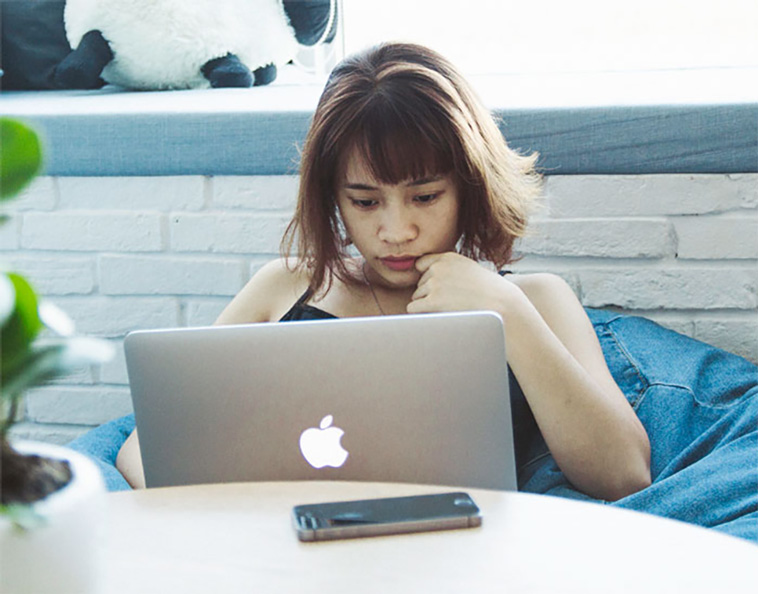 During my English class, this one girl forgot to mute herself. While my teacher was talking, she almost deafened all of us on the Zoom call answering her mother’s questions.

Her mother (from a distance): “What class are you in?”

Her mother: Oh, the hot teacher?

Her: Yeah that guy

Now, even I’ll admit my teacher is fairly attractive, but it does take it to another level when you get your own mother involved. Thankfully, our teacher is a chill guy and thought the whole thing was just kind of funny, and kind of just gave a general reminder to the class to keep mics muted. She didn’t say anything for the rest of the class. 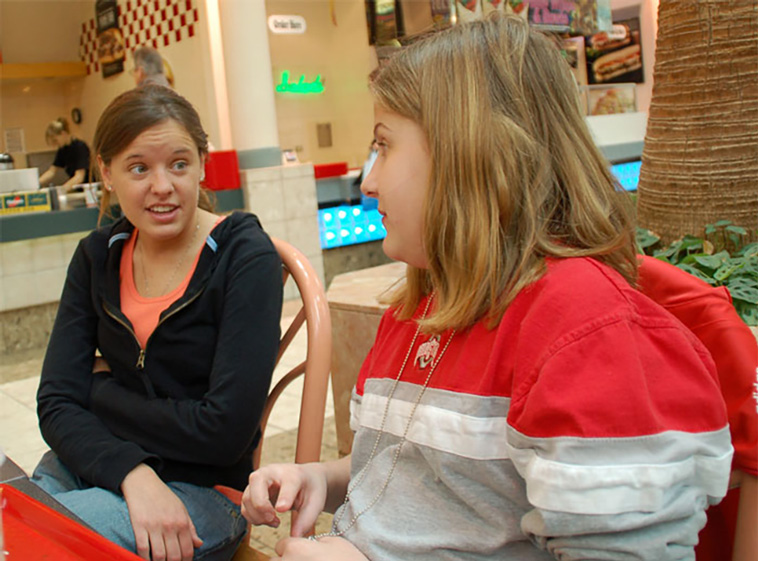 I was visiting my best friend during a lecture and she had her mic and video turned off. She then had to join a group discussion and sometimes unmuted herself to contribute something. After that the whole class was supposed to present their results and she supposedly muted herself again. I started venting to her how wasps are considered wild bees even though they have no business beeing bees because they’re a**holes and suddenly we hear laughter from her professor and her classmates. She forgot to mute herself. 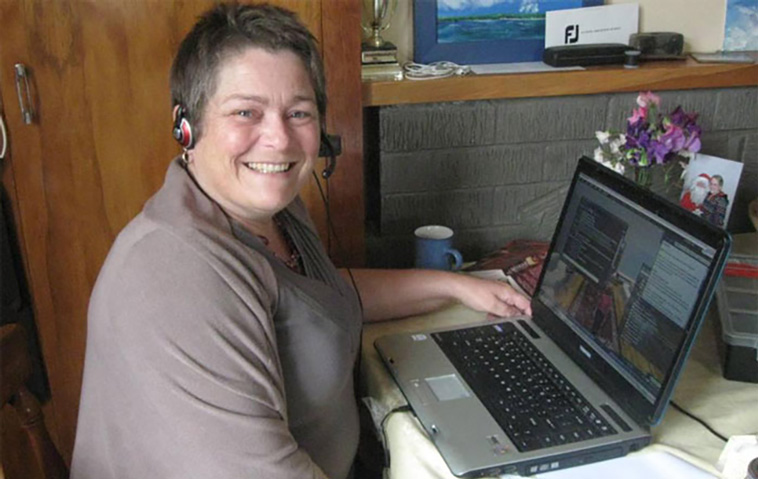 I’m a tutor, and my student forgot to mute themselves before leaving for a 5 mins break. She had a beautiful conversation with her brother about how much of a c**t I was, and how much I sucked and how poor I look/my house look.

Luckily, I always record my tutoring sessions, so I finish as if nothing happened, and sent the clip straight to my supervisor. She got booted off of the tutoring program, as I’m the only tutor advanced enough for her grade that is able to take her. 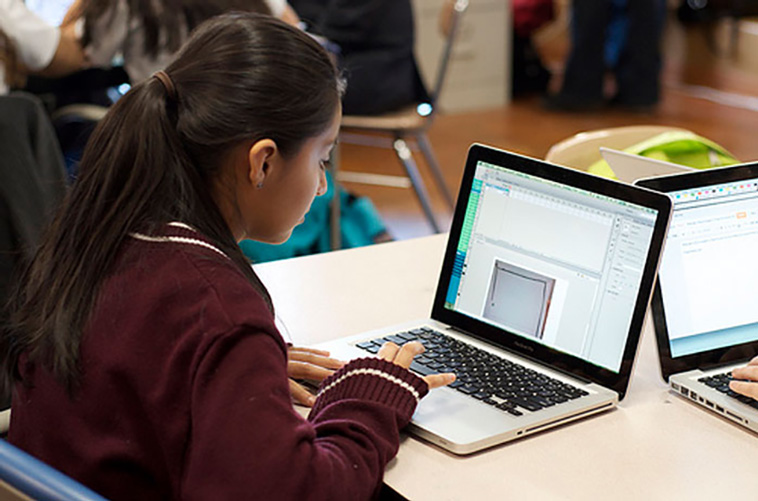 One time in an art class (separate from my school) my dad knocked on my door. It was dead silent at that point, everyone was working on their projects. I clicked the mute button and yelled “WHAT!?” Turns out my mic was already muted and I turned it on. I startled the entire class and the teacher asked if I was okay.