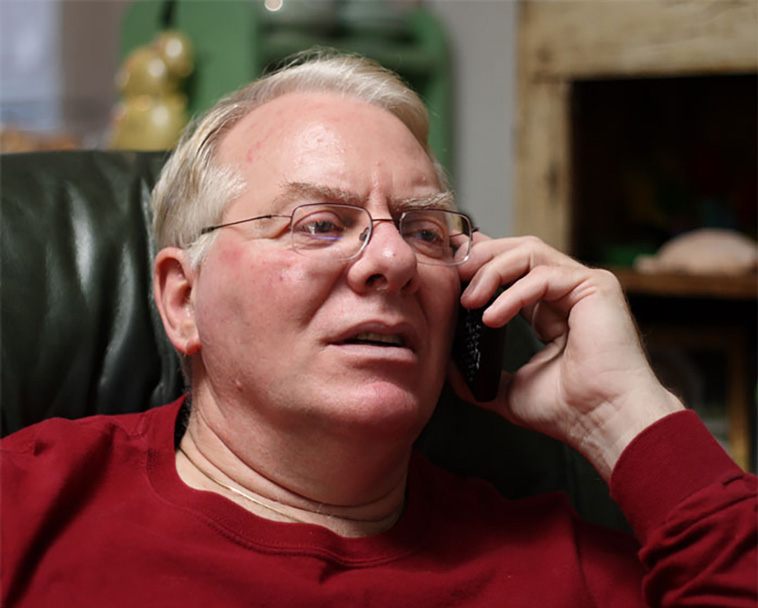 Ironically my IT teacher forgot to turn of his mic and camera and proceeded to get in a very heated argument on the phone with his ex-girlfriend who he has a kid with. Did I mention that she’s also a teacher at our school? Yeah most awkward 5 minutes of my life before he realised 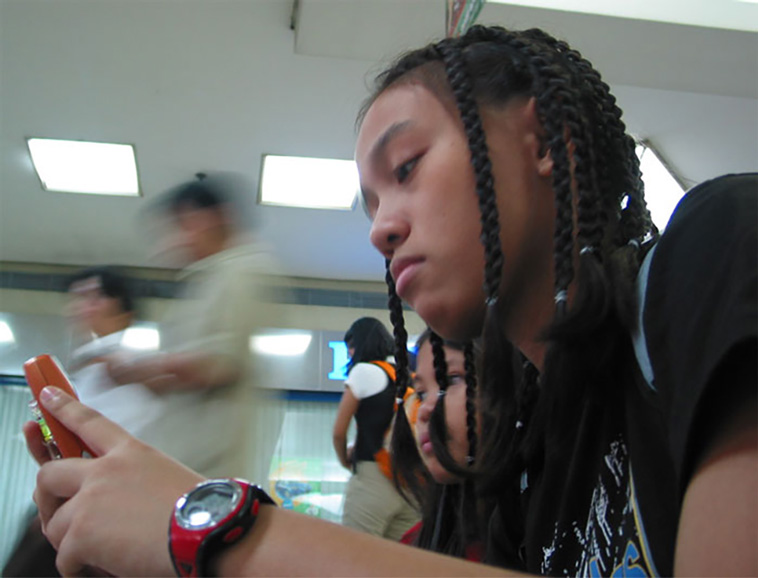 So we were making our classes as phone call on an app called teampspeak I think. Anyways, I was using my phone to talk and my computer to work and sometimes check discord, at a point, we were supposed to do some exercise on our own and I left my mic on. My friend send me a message talking about the fact that he got a girlfriend. So I send him “you did it, you crazy son of a b***h”. Then I wanted to add some emoji, so I tried to edit the message and I hit the text to speech button instead. The computer literally yell ” You crazy son of a b***h”. 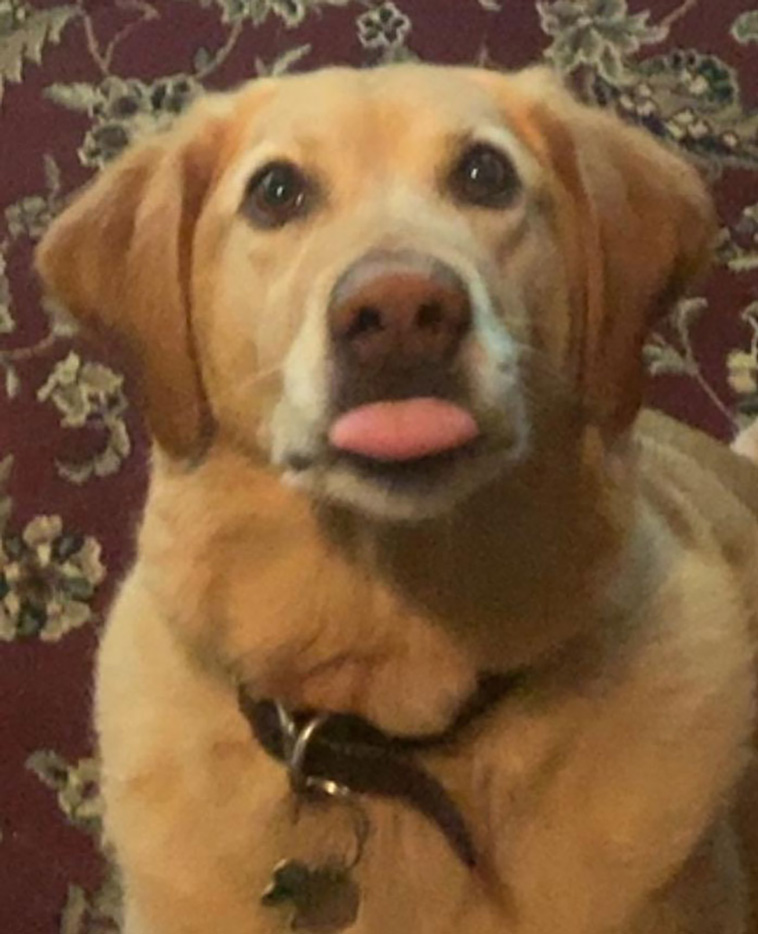 My college class got to hear me tell my dog about how good he is. 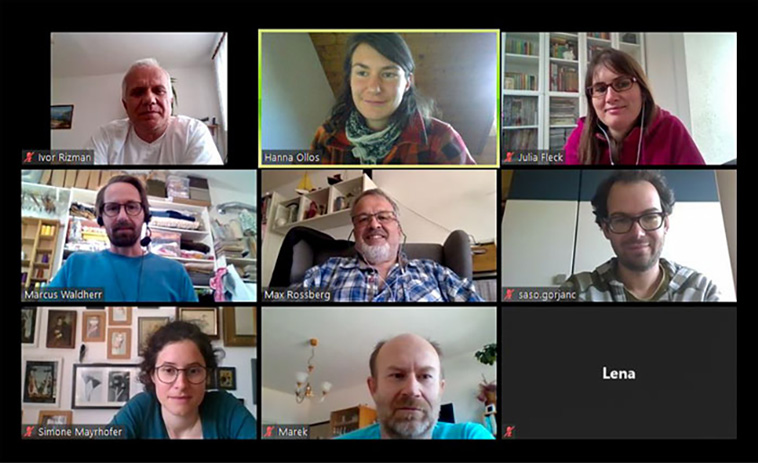 I just did 8 hour zoom calls for 7 weeks training for a new project. On the second week, a man unmutes his call, farts the longest fart I’ve ever heard in my life, then when he finishes, mutes the call. I can see others laughing while muted at his fatal error of thinking he wasn’t muted and so he went to “mute” his call.

I found this to be the highlight of the week, but the following week the guy does it again!!! Honestly the second time I laughed but then started to wonder if it was some kind of power move… 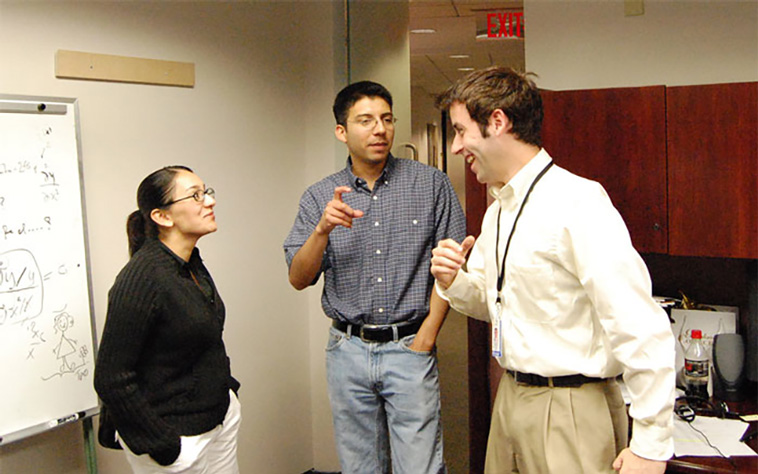 I was producing a video for some university professors on a specific medical thing for a virtual learning course. I was all set up to shoot the process, and the teachers excused themselves to the next office to regroup and have a chat. I already had their wireless lav mics attached and fed to my camera, so when I sat down at the camera and put on my headphones I immediately heard their conversation – they were criticizing me, saying they couldn’t believe they hired someone so young, inexperienced in that particular medical field, how I looked, how I asked questions, etc… Oops! At least I made them a fine video. These days I don’t put my headphones on until we’re about to shoot. 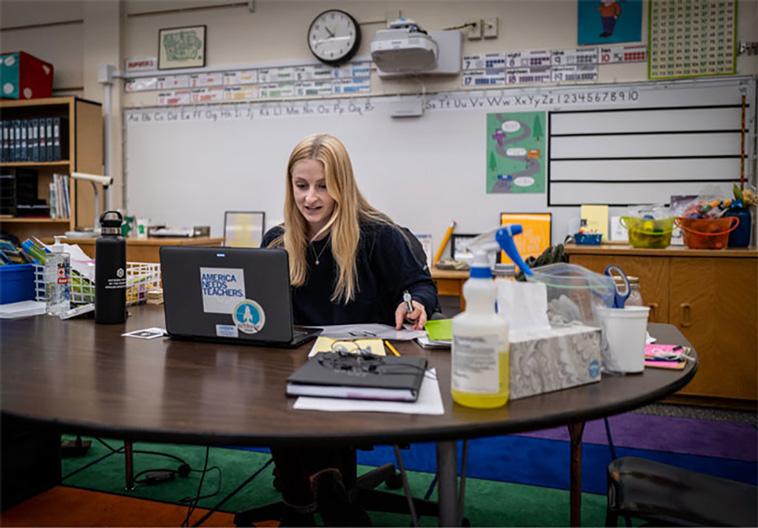 I had a student give a smart a** response to a question I asked and before I could respond his mom starts chewing into him and hitting him with a chancla. His mic and video was on for the whole thing.

Edit: For all those asking; I did not report the single mother who took time off from her only remaining job during a pandemic so she could make sure her sons were able to access their education. Didn’t strike me as abusive. I did call her after school to talk and let her know I would keep her updated on how her son was doing in my class so that, hopefully, between the two of us, we could keep him out of trouble. Some of y’all clearly didn’t grow up around Hispanic families. La Chancla is part of the culture. 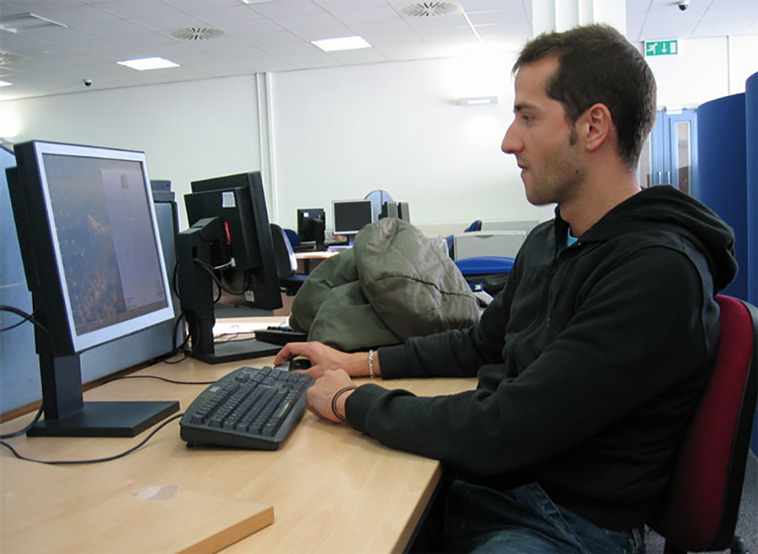 I teach for an online university that requires me to conduct a weekly live session. One morning I was lecturing and a student popped in late. I said, “Hello, (student name)! Thanks for joining us.” She said, “Don’t say my name, b***h!”, just before she realized her mic was on and turned it off. I just laughed. 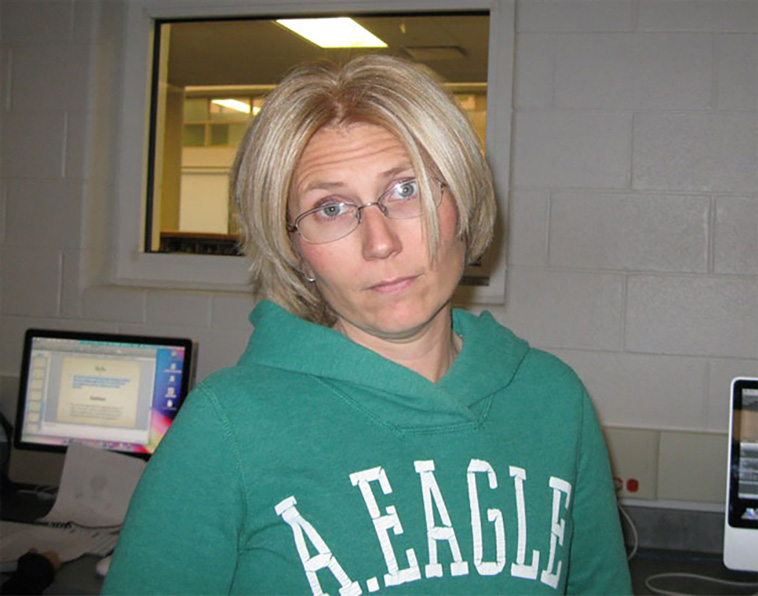 English Zoom call. Teacher was holding us like 15+ minutes after the period had ended. She said something along the lines of “keep working arduously” and I responded with “if she says arduously ONE MORE TIME I’m going to FLIP A TABLE”

I was not on mute 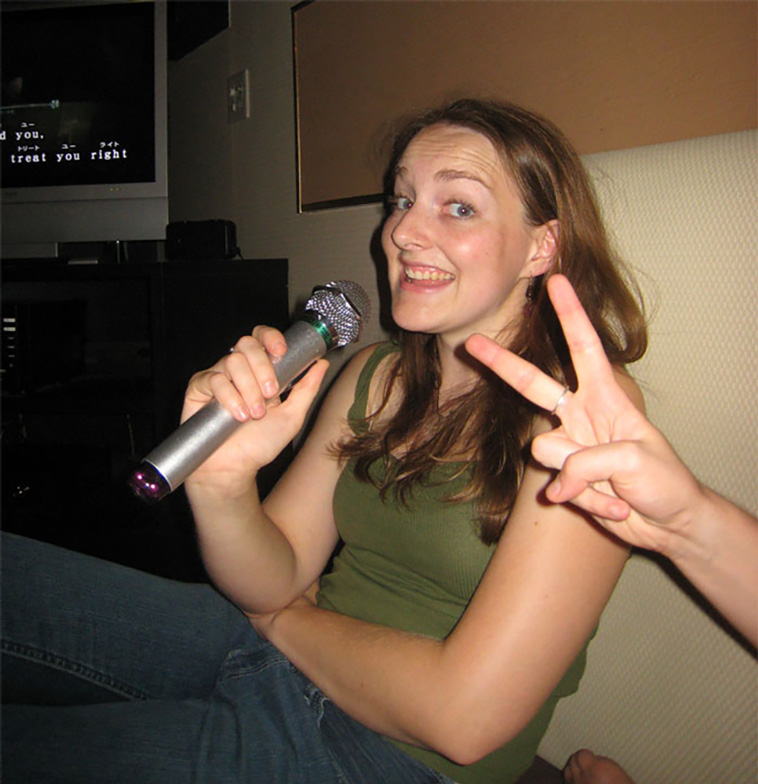 In a math class I was in last year, we were taking a test, which you have to turn your mic on for—their way of trying to prevent cheating. Some girl apparently forgot that hers was on and started belting out Stand By You by Rachel Platten at the top of her lungs. It went on for the entire song and she was still humming it when I finished the test and left the call. 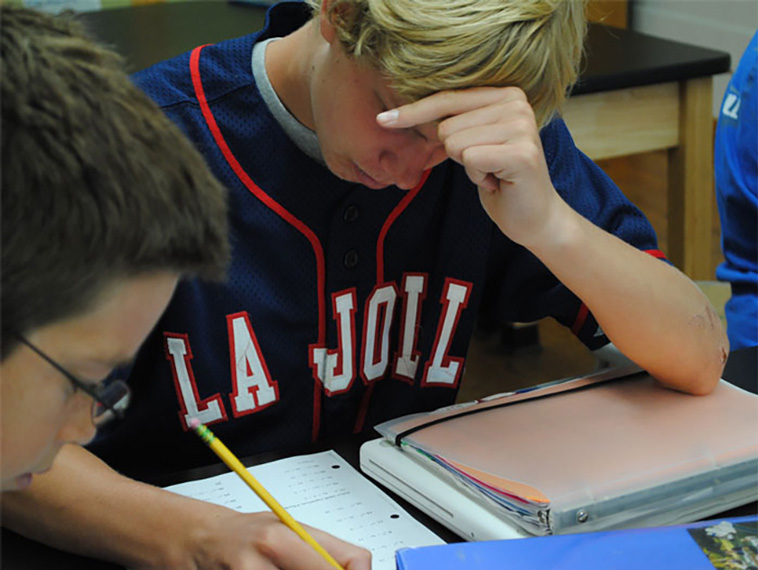 In a thermodynamics class, one of the students said “Holy s**t, this is so much” after covering a large set of equations related to fugacity. Everyone found it relatable.