Sometimes it’s so easy to be angry. A Reddit user asked ‘What is something that makes you unreasonably angry?’ and here are 40 of the responses. 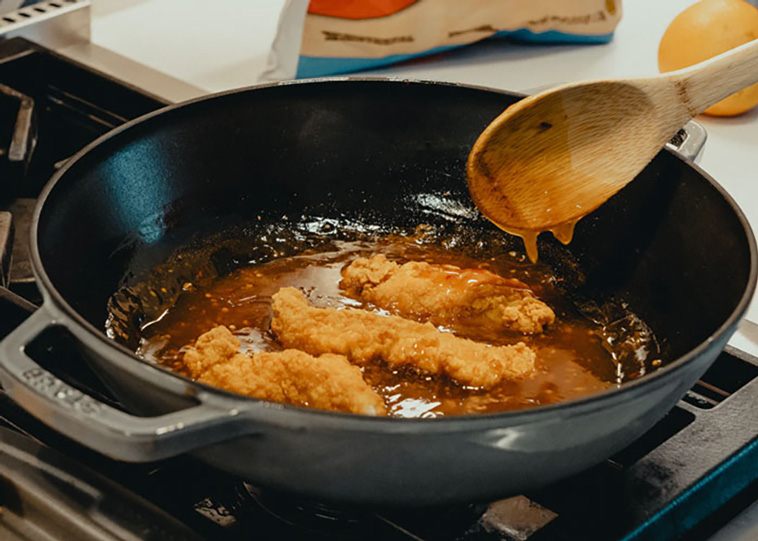 Recipes that start with an essay about the author.

I don’t need to know your f*cking life story, Jessica, I’m trying to figure out how to make fried chicken.

I’ve been scrolling for 15 minutes, is there actually a recipe on this damn page?! 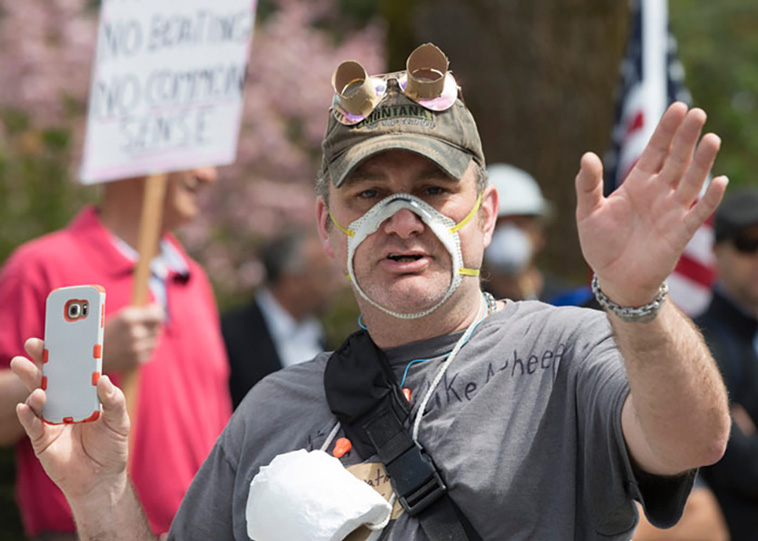 Anti maskers. Wear the f***ing piece of cloth or go somewhere else

Daylight savings time. There is no reason to change times twice a year, every theory about why it’s good has been debunked and I hate it. 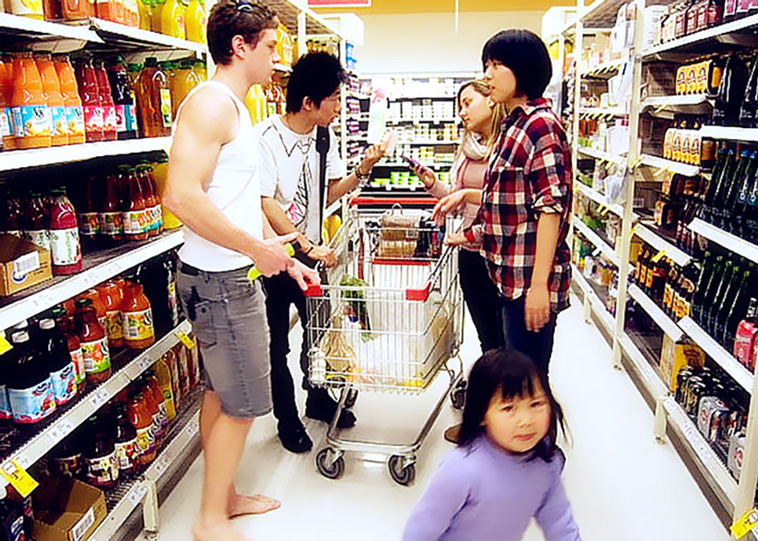 People with trolleys chatting in the middle of the aisle, while blocking it for everybody else. 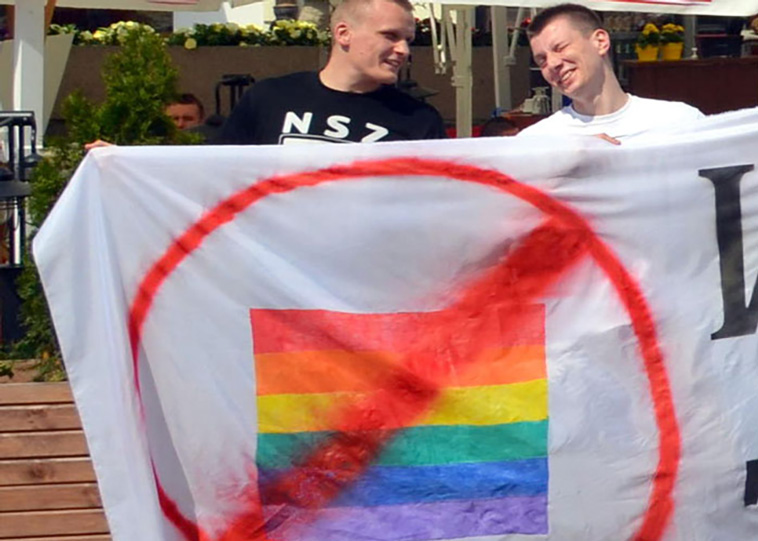 People who say freedom of speech as an excuse for being an asshole. Yes, you are allowed to say it, but you don’t have to. 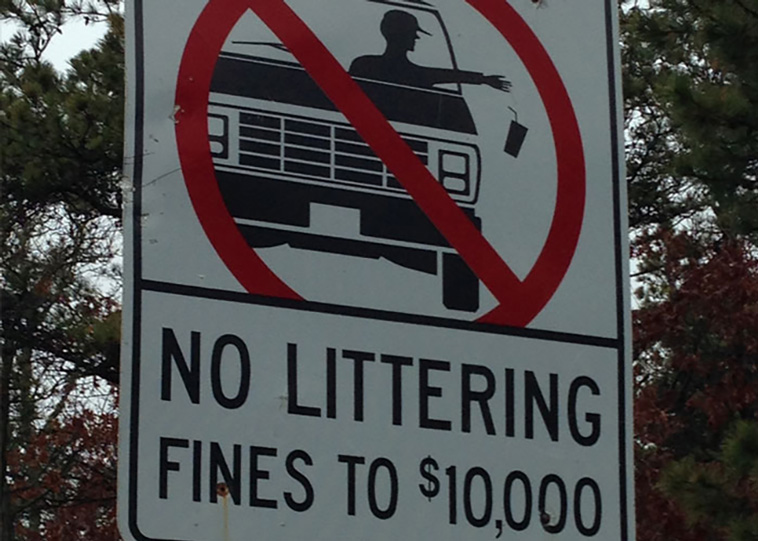 When people litter out their car windows. Especially cigarette butts. 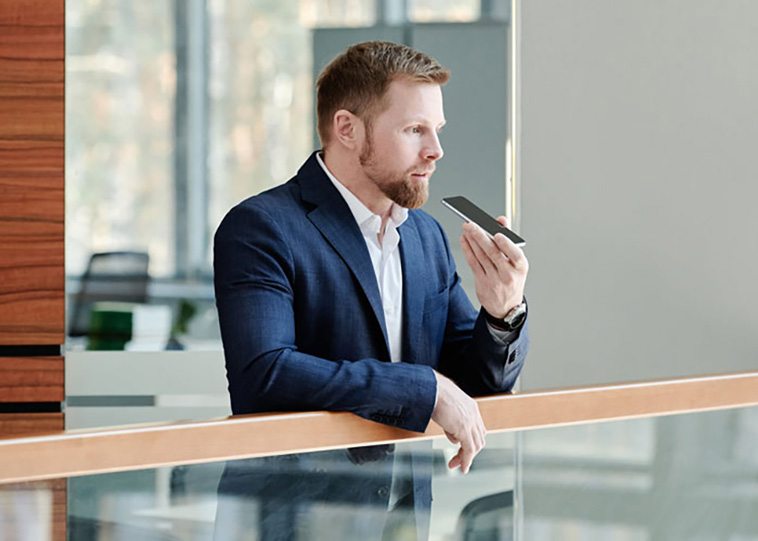 People talking on their phone in public or break room at work on speakerphone.

When people are famous for existing or being rich. Other people have to work to get places, meanwhile Trisha McMoney gets red carpet treatment simply for being born to tax dodging a**holes who think poor people are a plague 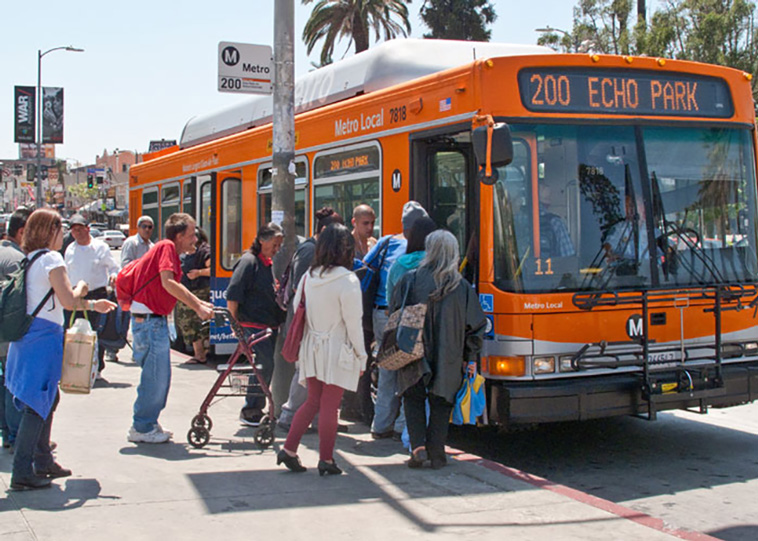 People who enter the bus/train/whatever without letting other people out first. I get it, you don’t want to miss your ride, but it won’t leave while others still exit.

When a group of people walk next to each other on a sidewalk taking all of it up and not moving out of the way when you approach. I just started to walk into people.