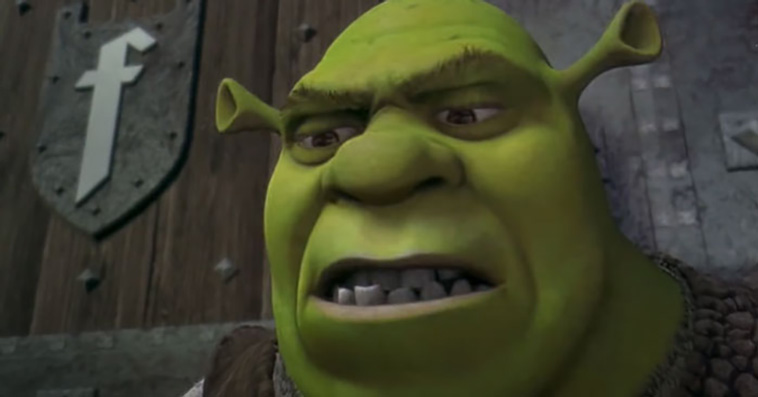 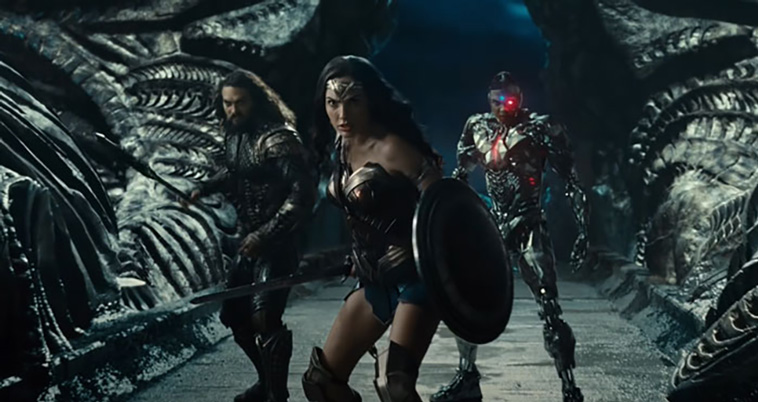 The moral of the story is basically that a team is nothing without their strongest member. Basically it’s contradicting the moral of what teamwork even stands for in the first place. 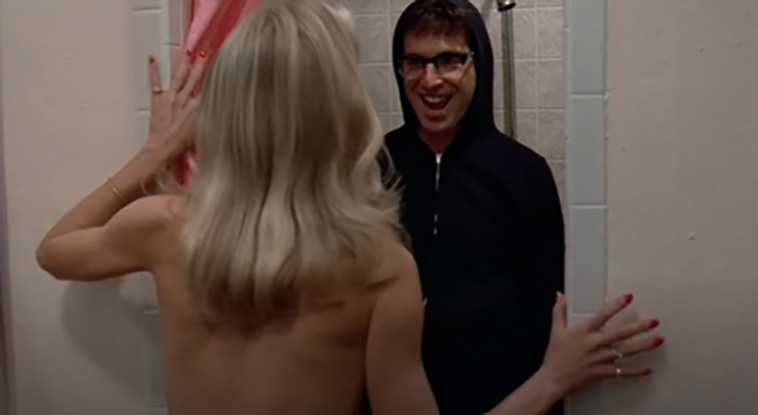 Oft cited, but for good reason – Revenge of the Nerds. [email protected]#ey stalkers are the heroes here. 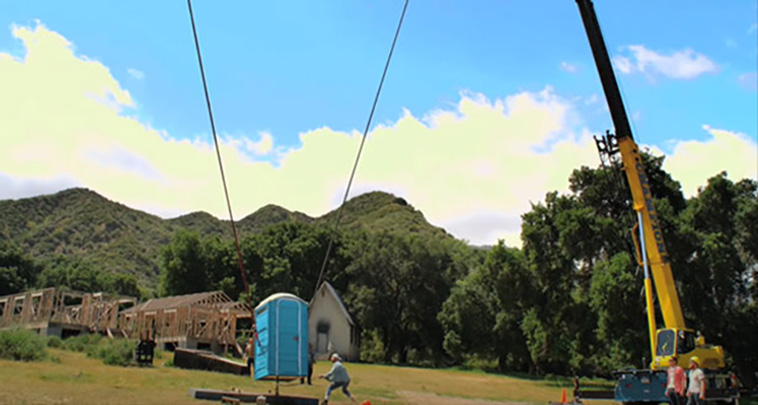 Didn’t want to let the kids see Jackass. Gave in. Ńext day, the very next day, they were sliding down a staircase in a laundry basket. 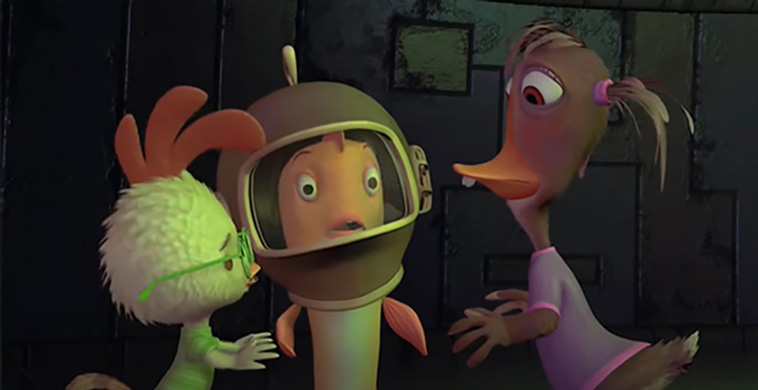 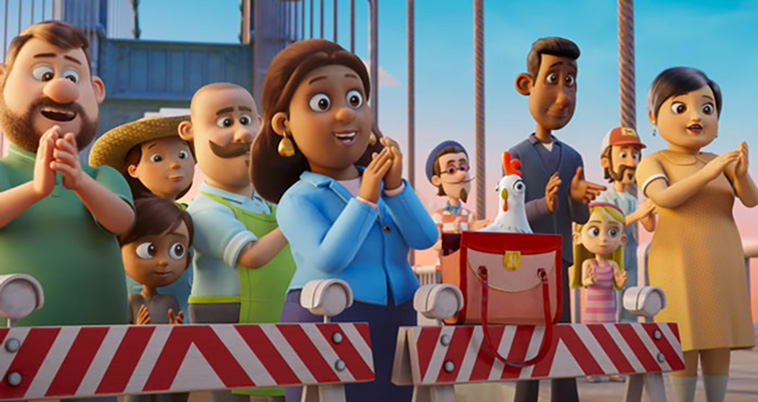 Not a movie, but Paw Patrol. All the adults are incompetent and require a kid with 5 dogs to deal with their every problem.

Hocus Pocus, Max gets relentlessly harassed and bullied almost the entire movie for being a virgin 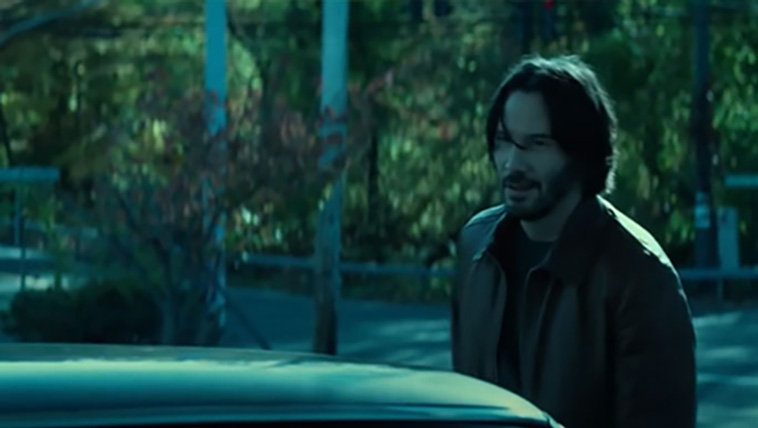 Any movie where a couch or car door is used as cover in a firefight.

A car isn’t even cover like in Jon Wick or anything. Rifle rounds will zip right through unless it’s a solid engine block hit. 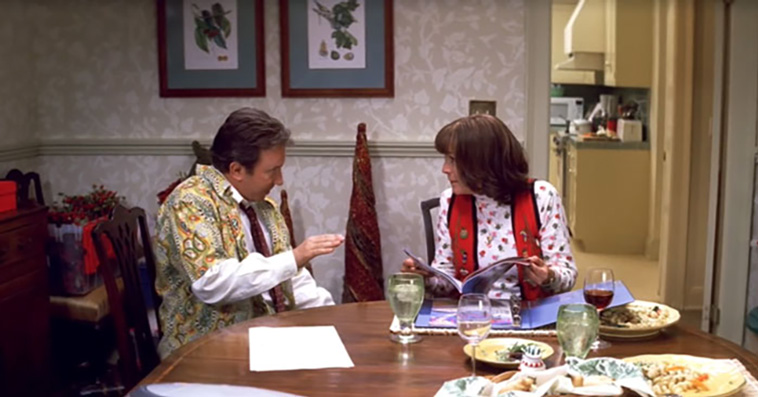 Christmas with the Kranks teaches us that adults should not be allowed to spend Christmas however they like, and they must bow to peer pressure and do what other people want them to do. 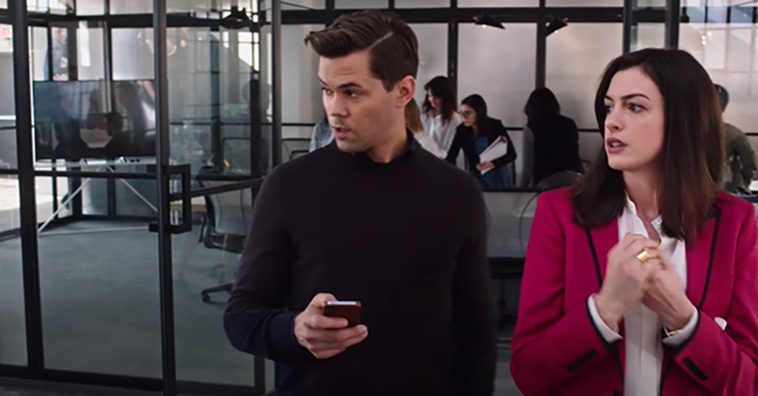 The intern – teaches if your boyfriend cheats on you because he can’t stand how successful you are, it’s your fault and you should forgive him