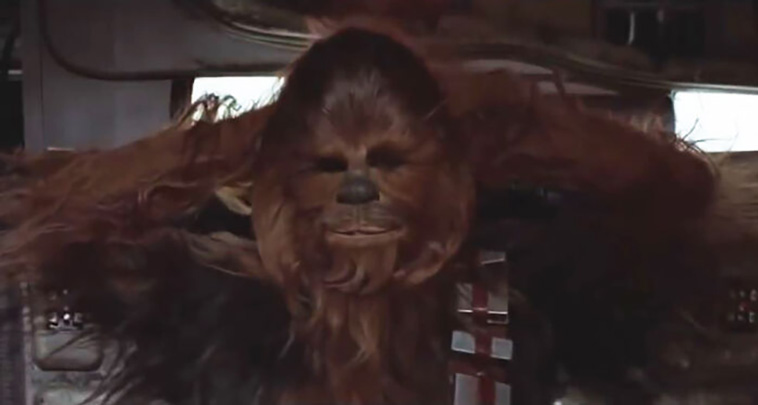 If wookies have a 400 year life span, then Han Solo is basically like Chewbacca’s third dog. 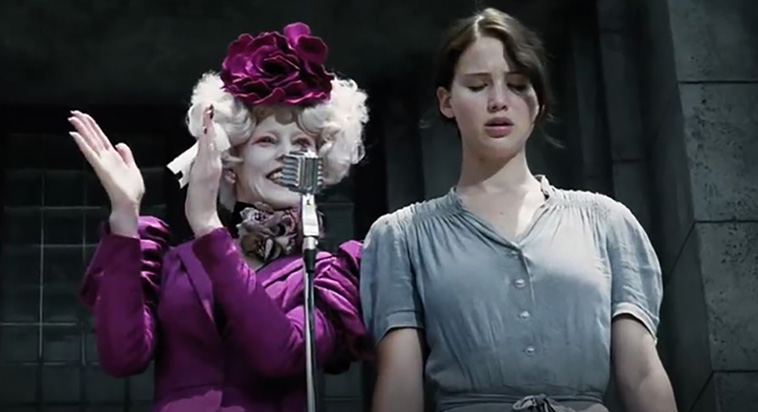 The rich sending the children of the poor to die in combat in the Hunger Games is actually the norm throughout human history. 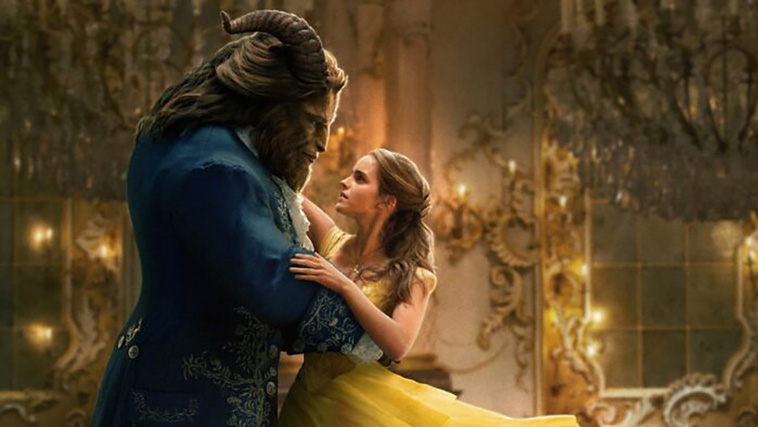 The townsfolk might have liked Belle from Beauty and the Beast more if she hadn’t constantly danced around town singing about how boring they all were. 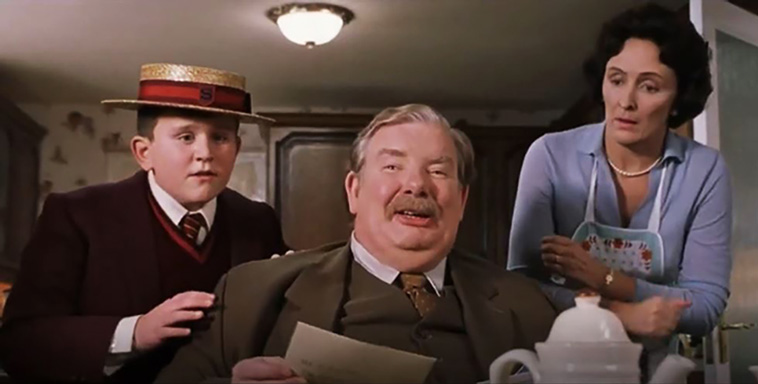 Harry Potter is way too emotionally stable for a kid raised by a family who hates him. 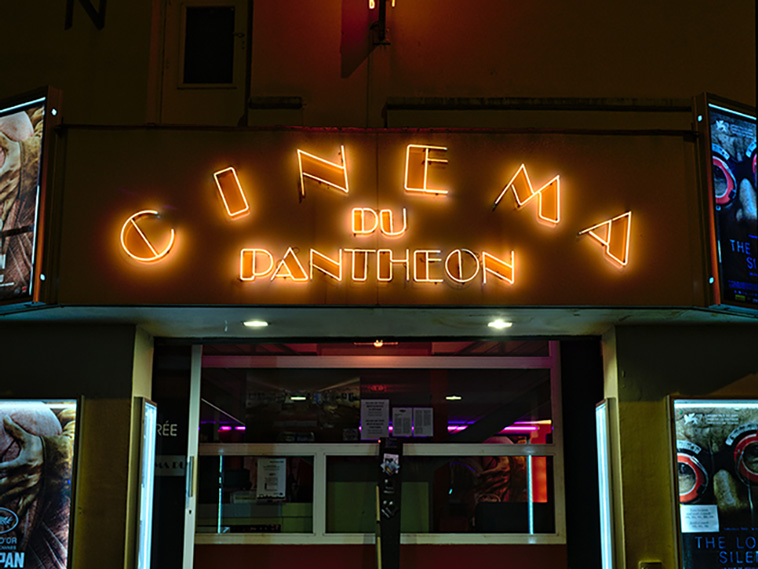 If a sequel to a movie doesn’t have the screenwriters or directors of the first movie in it, it’s basically just a high-budget fanfiction 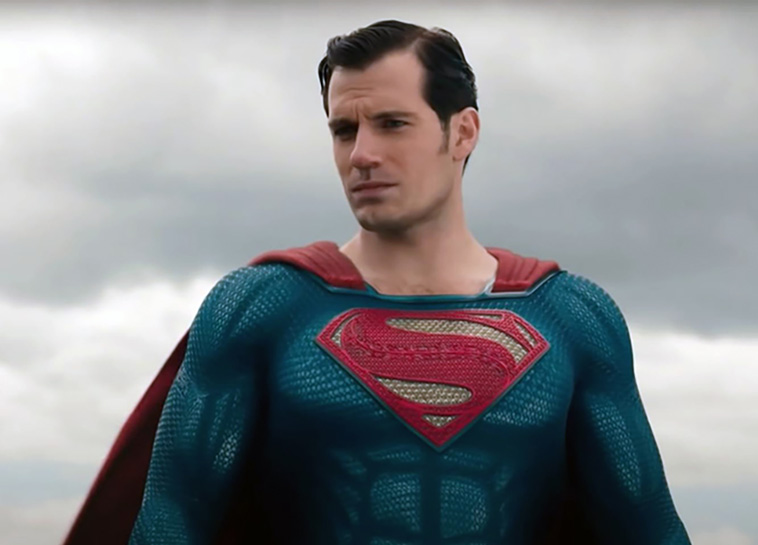 Superman’s most unappreciated power is his extraordinary fine motor skill. He has almost unlimited strength and can literally move mountains, yet is also able to shake someone’s hand without inadvertently ripping off their arm. 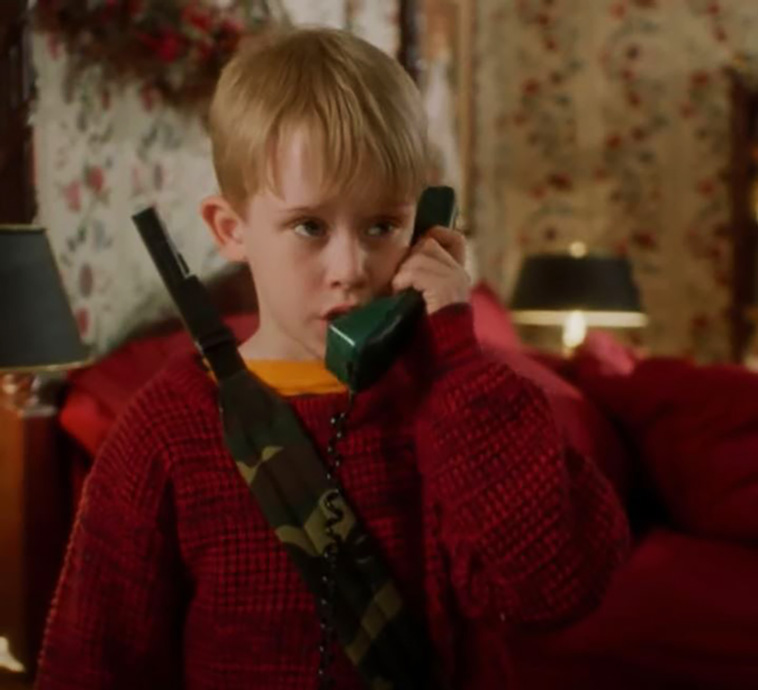 In Home Alone, Uncle Franks says “look what you did you little jerk” to Kevin’s face. Meanwhile Kevin’s dad just sat there while his brother verbally abused his son. Peter McCallister was a bad dad BEFORE he forgot Kevin on 2 separate trips. Maybe that’s why Kevin was acting out in the first place. 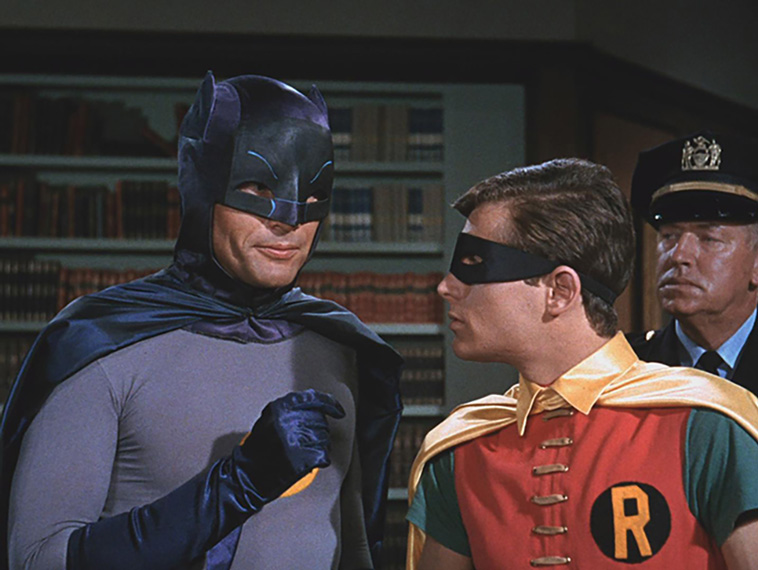 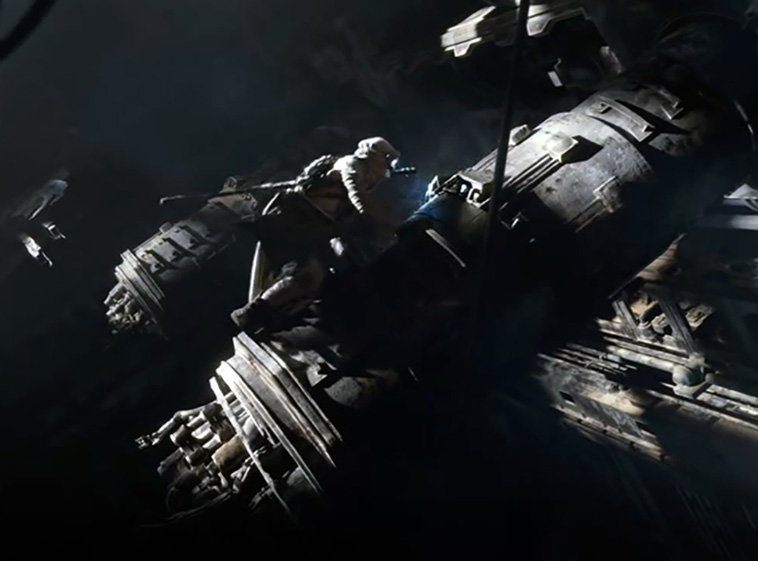 The most futuristic thing in the Star Wars universe is probably that planets are always seen as one unity and not hundreds of countries. 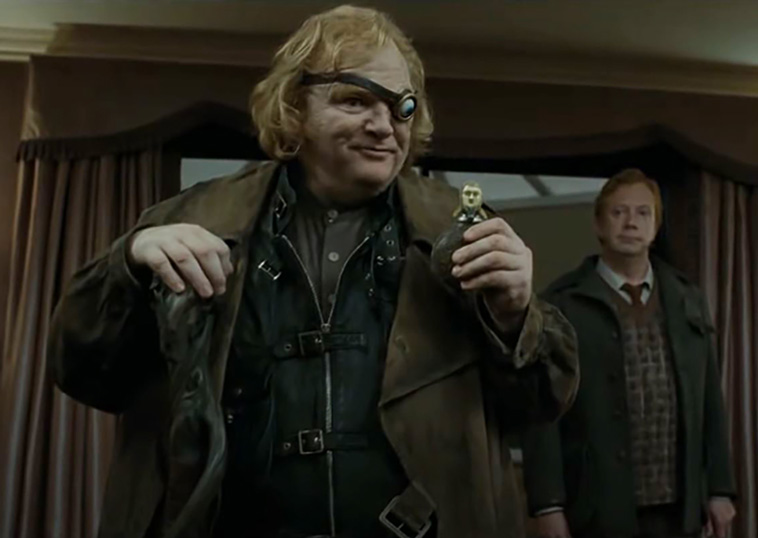 In the Harry potter universe, couples could take polyjuice potion and swap bodies then have sex to see what it’s like from both perspectives.