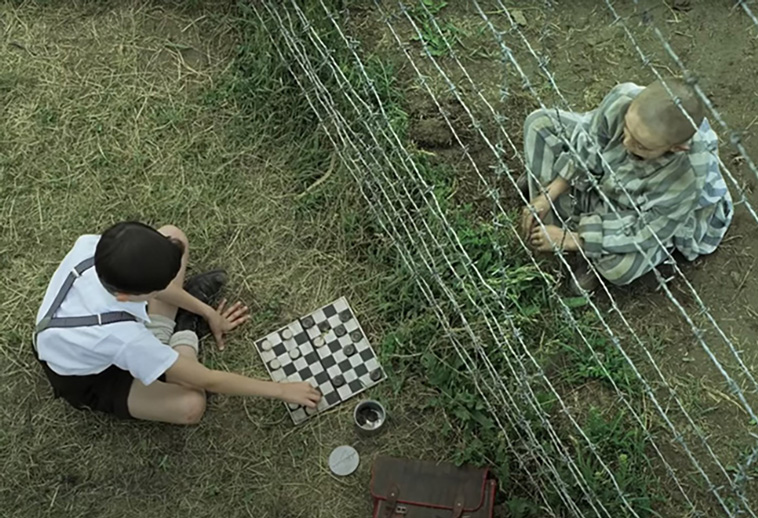 Came here to say this.

This movie… no words. Still haunts me. Still f***s me up, takes me back there, breaks my heart.

They hired the lead actor, Asa Butterfield, for his innocence. He knew nothing about the holocaust. They didn’t tell him anything about the holocaust or the gist of the story, he was just playing a little boy who played with another little boy through a fence. They maintained that brilliant innocence of his throughout the movie. THAT’S what makes the ending of this movie just so very soul wrenching. I’m still so very moved by this film. 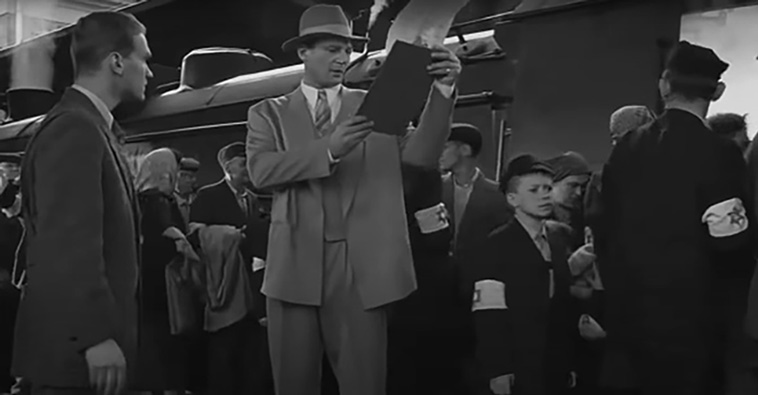 I just watched this for the first time about a month ago. I held it together fine until Oskar broke down crying because he couldn’t save more people. Then came the waterworks. 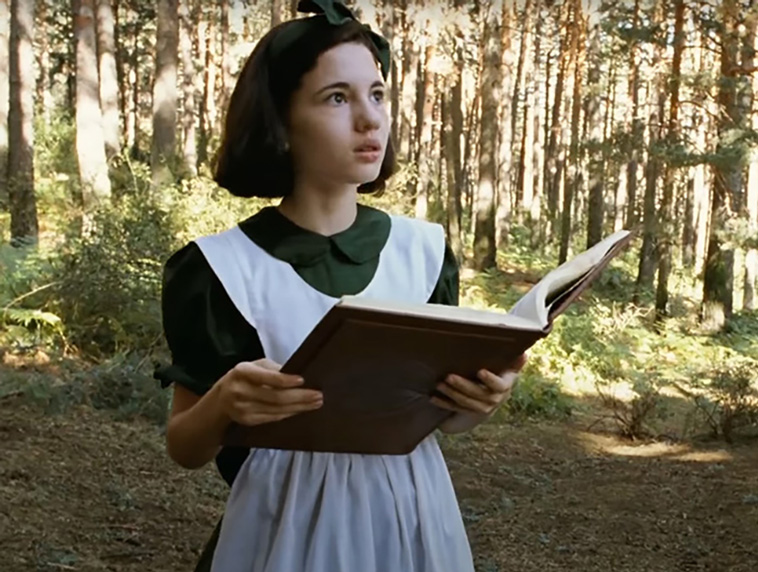 I thought I was going in to see a cool fantasy flick… And it turned out to be a movie dealing with trauma, abuse, and coping mechanisms

Still a great film, but so gut-wrenching 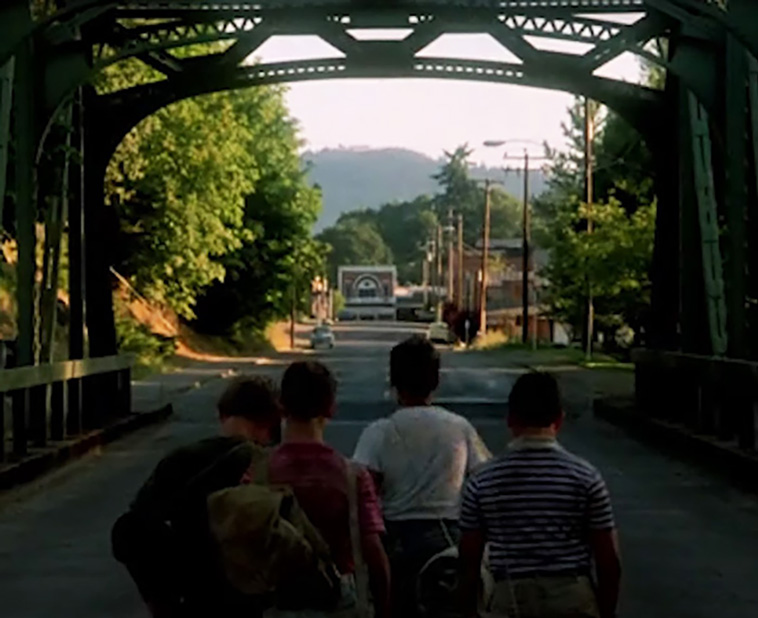 The last line gets me thinking everytime; “I never had any friends later on like the ones I had when I was 12. Jesus, does anyone?” 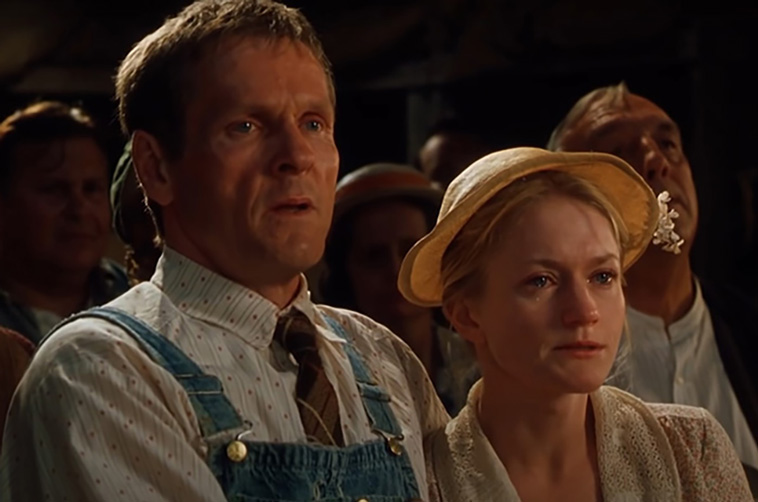 I love Stephen King and tried to read this book…big nope. Then watched the movie and I’m forever traumatized by John saying he’s afraid of the dark…among other sad scenes in this movie. Dropping tears just typing this comment. F**k.

I’m never, EVER, gonna watch that s**t again. It’s from Studio Ghibli, the same from Spirited Away (Sen to Chihiro). An absolute masterpiece for sure, but don’t expect to find happy little creatures in it. 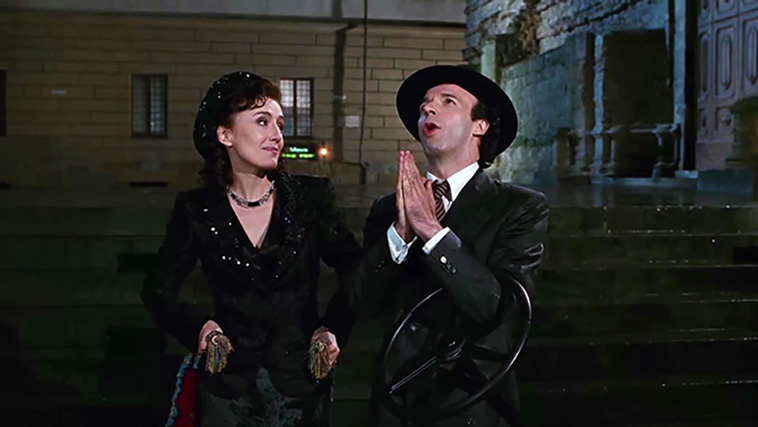 This movie is unspeakably tragic. But its also profoundly beautiful. The love that the family had for each other gets me every time. Roberto Benigni was perfection in this role! 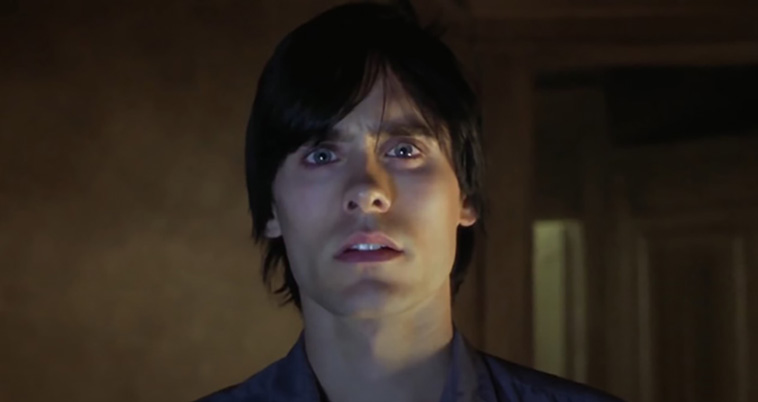 That ending montage made me physically ill.

Only movie that’s ever done that to me.

It hit me HARD mate!