A Reddit user asked ‘What show is overrated but is treated like a masterpiece?’ and here are 30 of the responses. 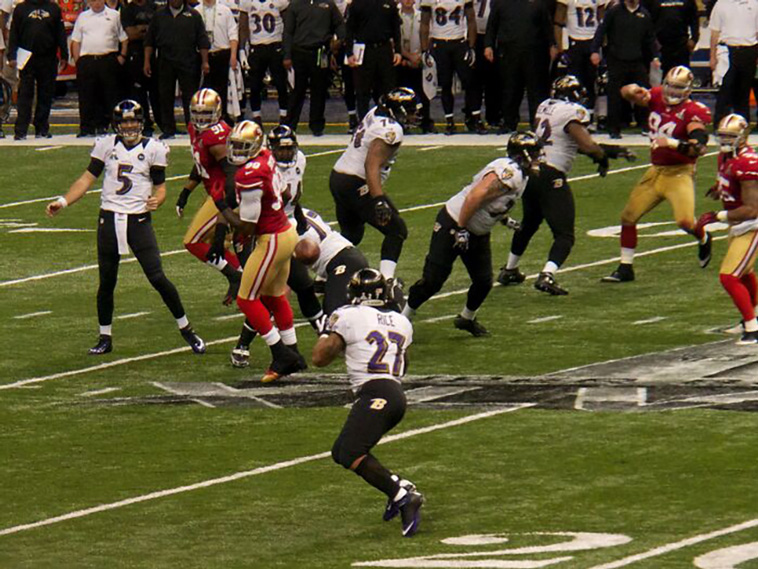 Bust out the downvotes folks: The Super Bowl.

No continuity. They keep changing the main characters every god damn year, the central romantic arc between Tom Brady & everyone on Earth got stale real quick. Weirdest laugh track of any show on this list, guaranteed. The lack of female representation is beyond cringe.

Besides Tom Brady there isn’t a single female character for almost 30 seasons.

But the final straw for me was the way they killed off Kaepernick, finally get a character with real substance & kill him off b/c cancel culture has no f**king boundaries. 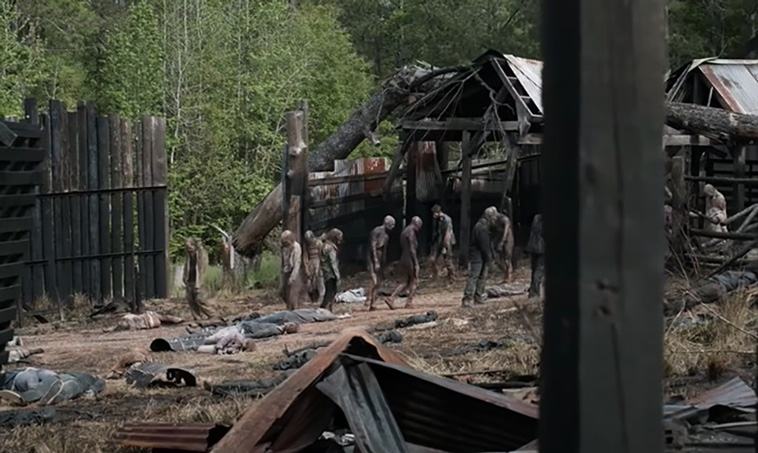 The walking dead is something that always baffled me how it went beyond ~2 seasons.

They had the same loop of storyline repeated in every season – they run, they find shelter, they go out for food, someone gets bitten, they get overrun, they have to find somewhere new. Rinse and repeat for like 10 seasons. 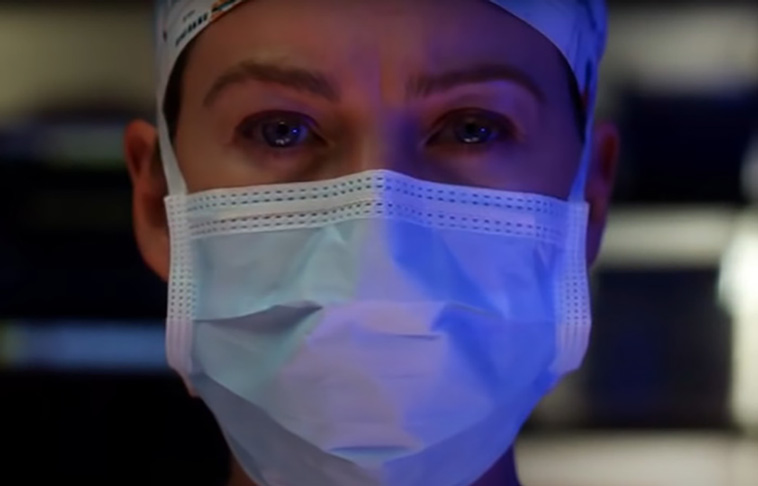 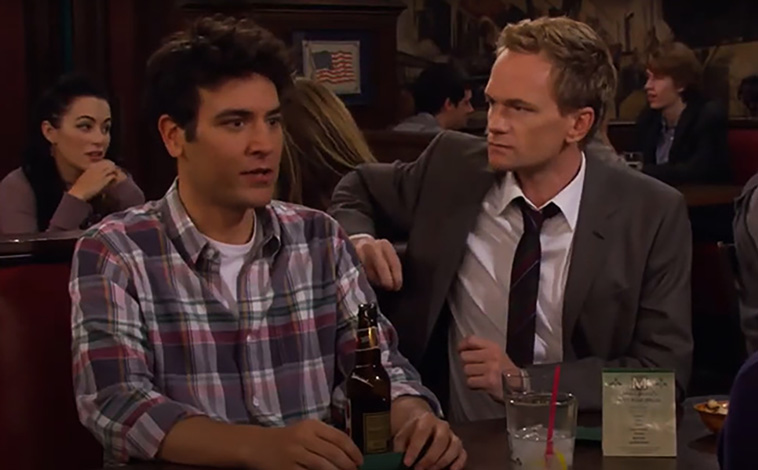 How I Met Your Mother. Every episode glorifies Ted’s toxic behavior and makes it look romantic. I get so triggered watching that show 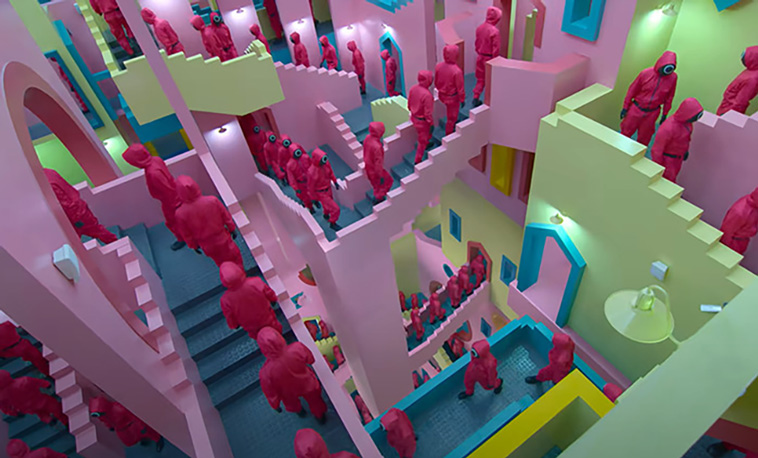 If no one else will say it, I will. Squid game is WAY overhyped. I’ve seen people say it’s the best Netflix show or even the best Korean show. If people give other Asian media a chance they’ll find way better than automatically assuming that the first Asian show they see on Netflix is the best thing ever. 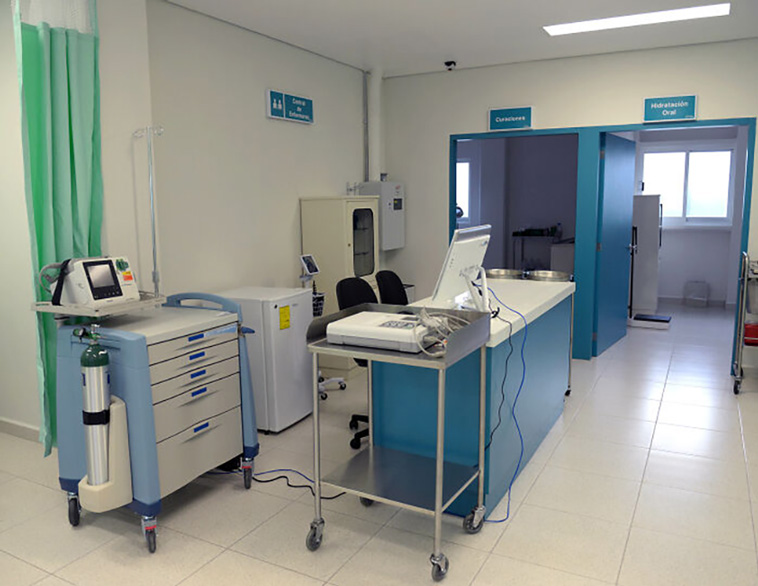 Most doctor/hospital shows. They can be ok for a while but they get predictable quickly and run for way too long. 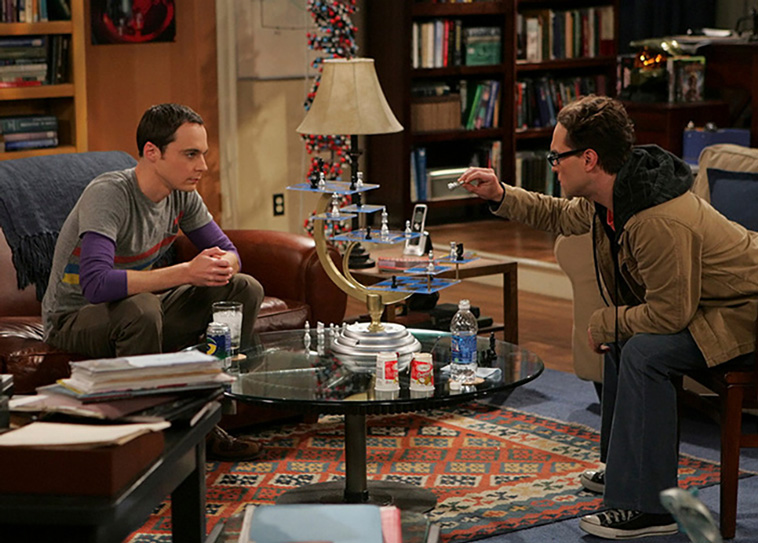 I cannot stress this enough. 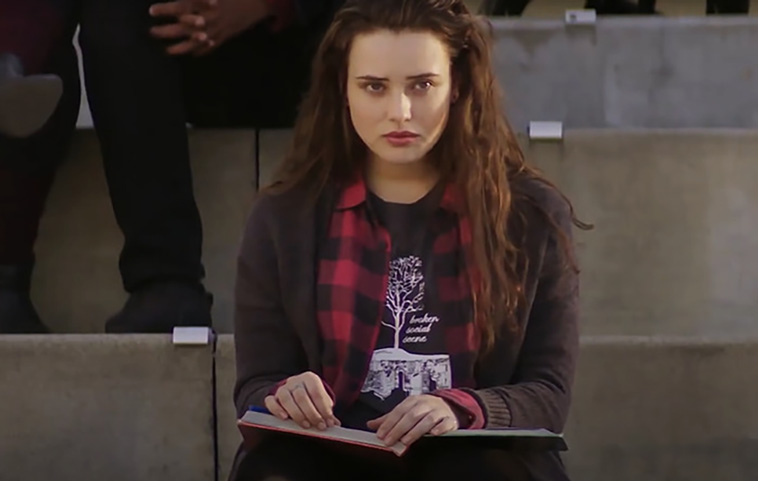 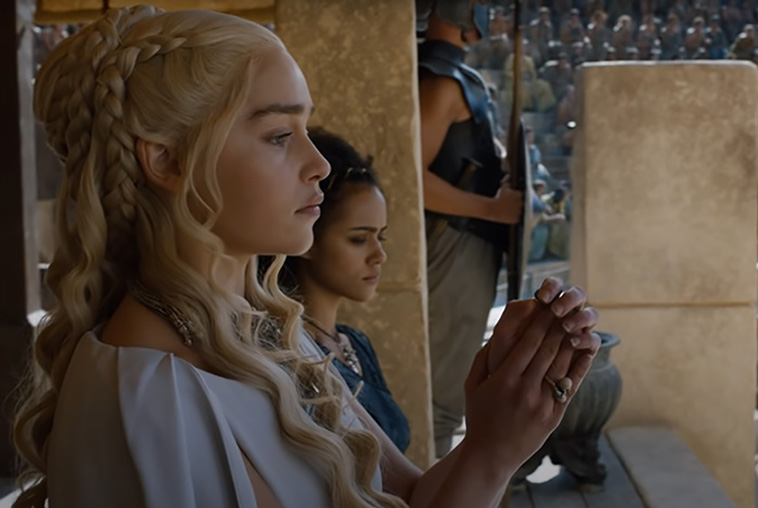 Game of thrones hands down, it left good threads hanging but never really stitched them into anything. 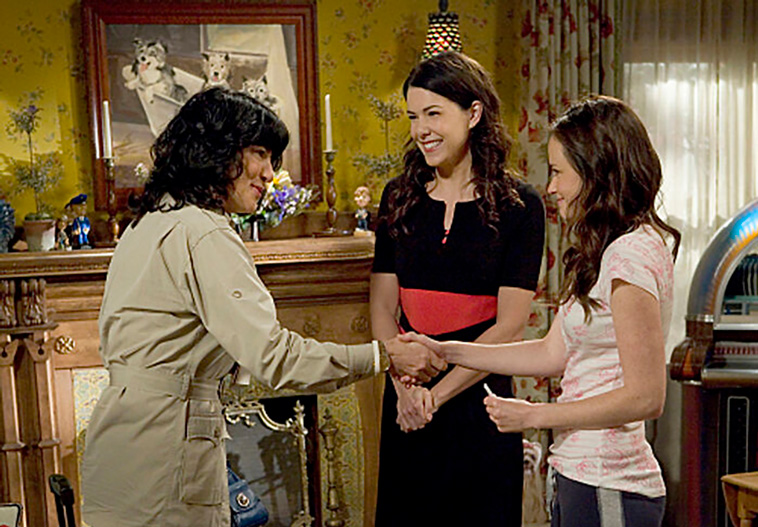