There are some unpopular but still good movies. A Reddit user asked ‘What’s a movie you love that is unpopular or unknown by most people?’ and here are 30 of the responses. 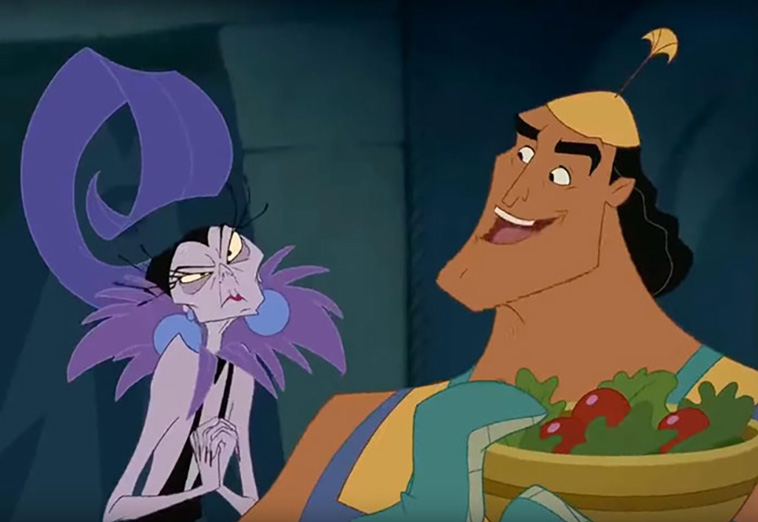 It’s not unknown, but The Emperor’s New Groove is a really slept on Disney movie. Still to this day is one of the funniest animated movies ever made, IMO. 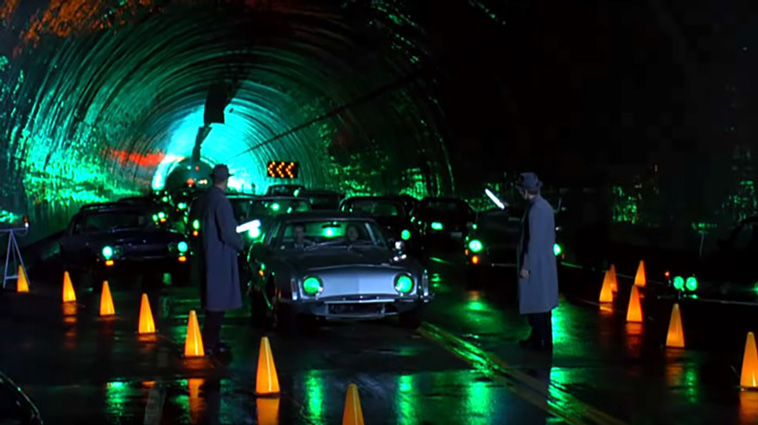 Gattaca. Hardly anyone I know has seen it. Ethan Hawke is superb and I love the film noir/sci fi style of the movie.

Since the director (Donner) passed and I saw it mentioned a couple of times with him I’ll go with Ladyhawke. Rutger Hauer, Michelle Pfeiffer, and pre-Ferris Bueller Matthew Broderick. 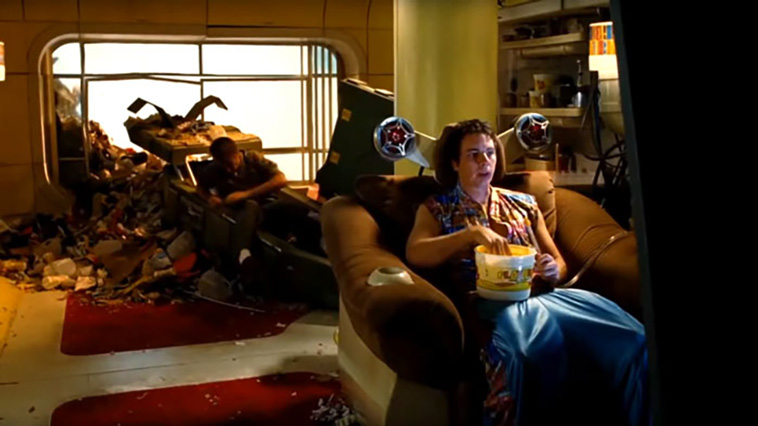 Idiocracy. One of the funniest movies I’ve seen also terry cruise was in there

Hitchhikers guide to the galaxy. A surprising amount of people I’ve met have never heard of it even. 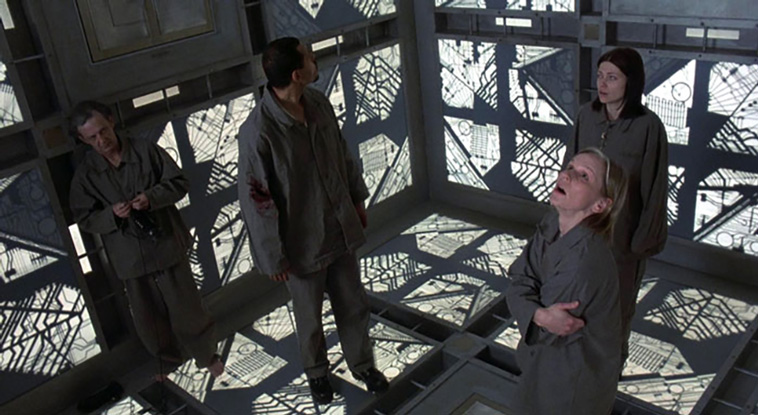 It’s a 1997 Canadian horror film directed by Vincenzo Natali. It’s nightmare fuel psychological horror about 5 people who woke up in a giant complex from which they have to escape.

In Bruges, it’s an amazing film great acting everything builds on the story and means something. 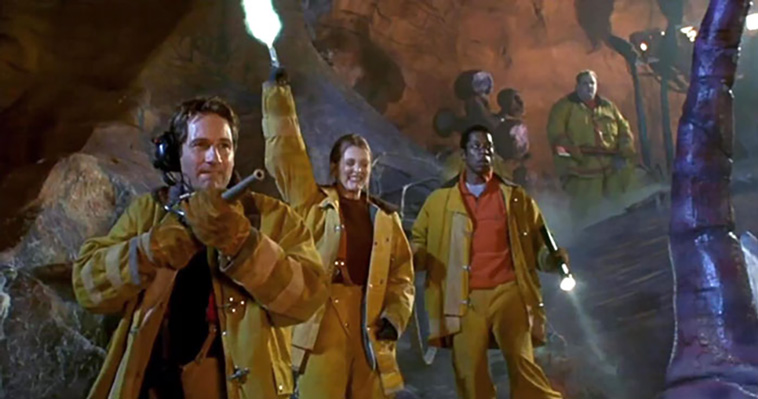 Evolution. Its dumb but has some great comedic lines. 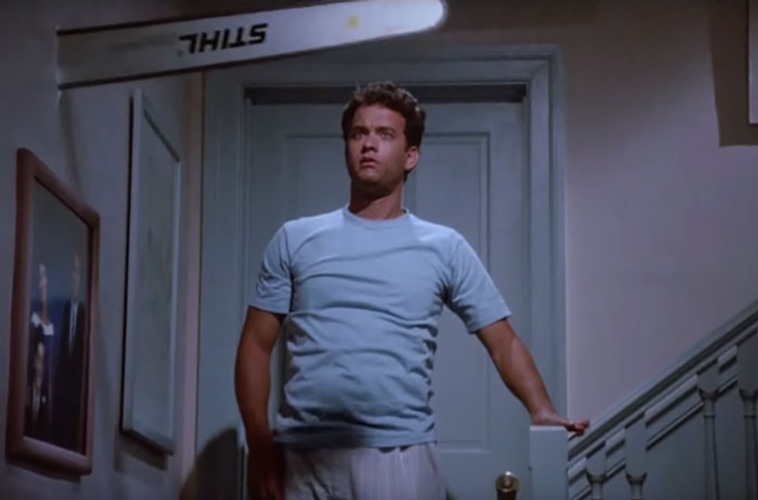 The Burbs, it has so many good quotes and it’s sad when no one ever knows what I’m talking about.

The Secret Life of Walter Mitty. It always makes me want to travel and live a little deeper.