Sometimes having a job is not as easy as people think or sometimes it is better when we think with a high salary. A Reddit user asked ‘What’s a low-effort job with a surprisingly high salary?’ and here are 30 of the responses. 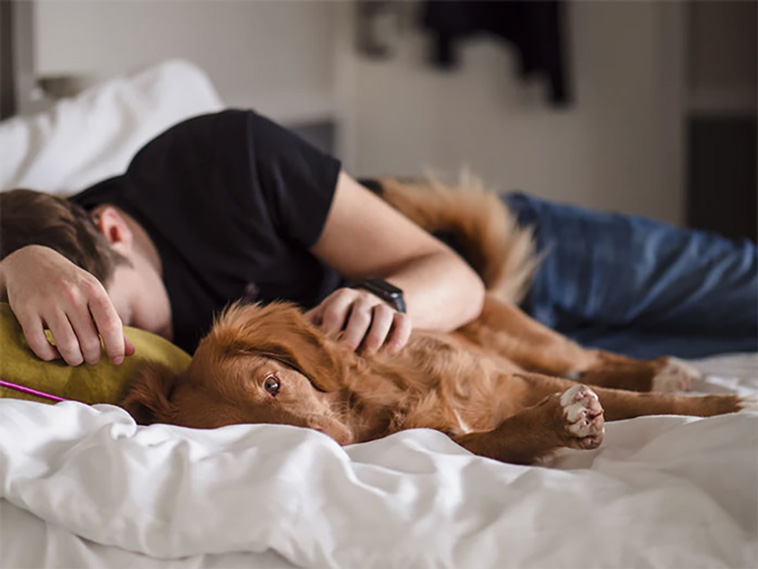 I once had a job at a dog kennel and my job was to sleep In a bedroom with a dog or two, provided a comfy bed & Netflix/wifi. I was getting paid $30/hr to basically cuddle with dogs. 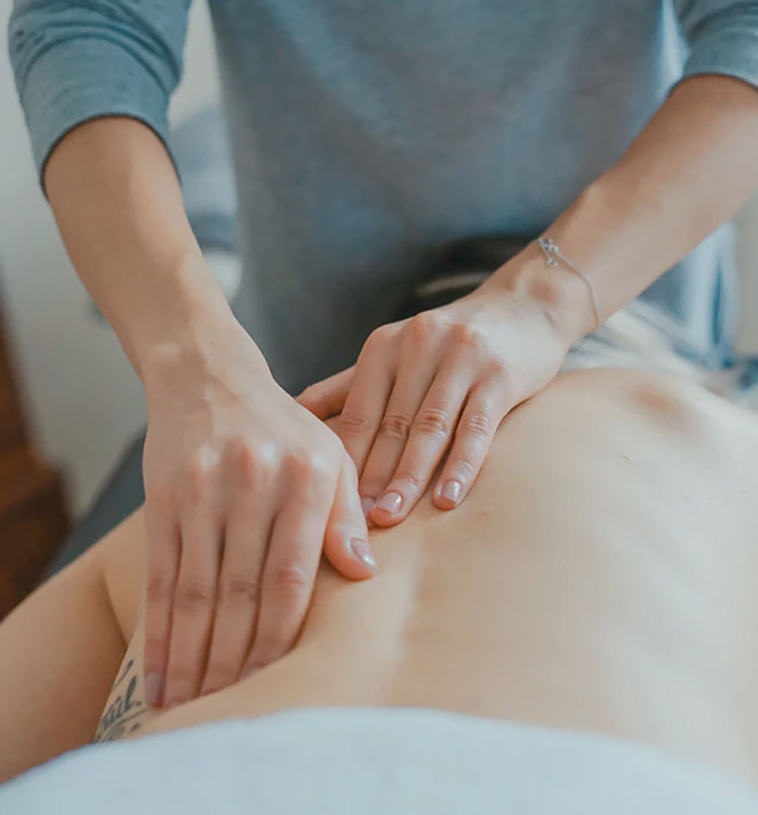 I worked as a massage “model” at a massage school. My job was to lay there and be massaged for a few hours while the students did their lessons or took their exams. It was £30 an hour which isn’t loads, but better than the £10 an hour office job I had before. 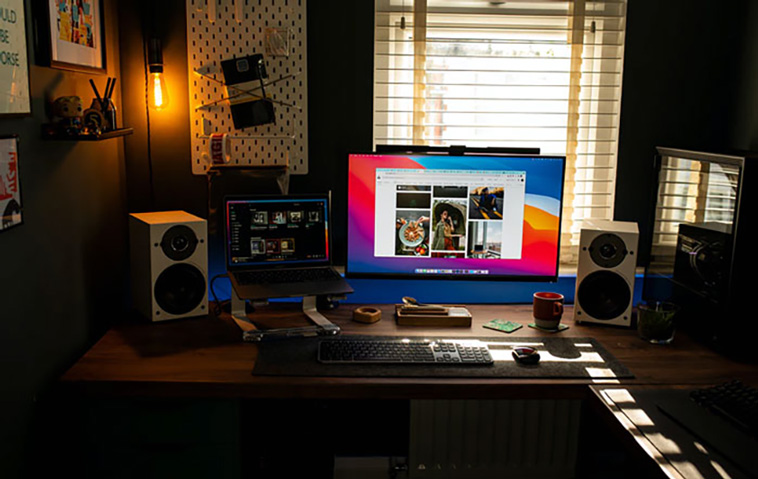 In college I had to catalogue and convert old radio shows. I was literally paid to listen to old comedy shows. The actual ‘work’ was loading the reels and pressing a button.

Neat side effect is Looney Toons cartoons make more sense, I am getting more of the jokes, turns out they were just meme fests for their time.

I am most likely the only person under about 60 who has heard the entire run of “Fibber Mcgee and Molly’. 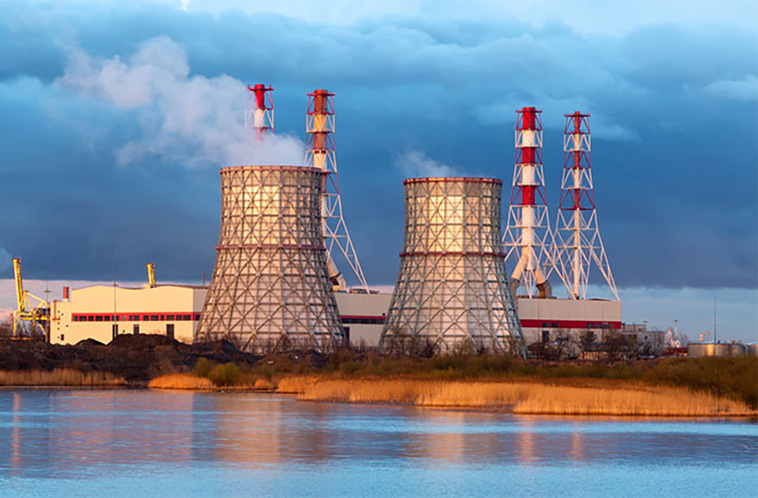 My next-door neighbor works in a power station. His job is to sit in front of a monitor and make sure everything is working well. If something goes wrong, he calls the appropriate workstation and they fix the problem. Because an alarm sounds if something is out of sync (which rarely happens) he is able to play games or read a book 99% of the time. He is on $150 per hour to basically play games and chill at work. 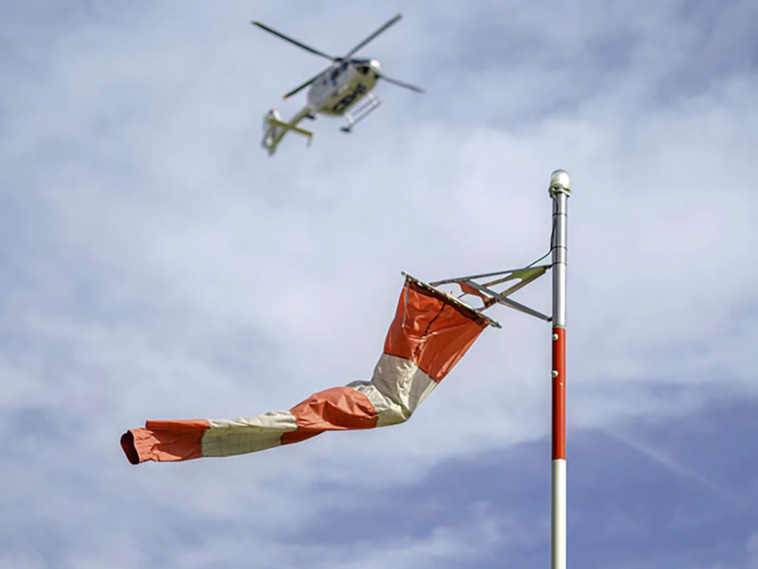 I work at a heliport where I just get a couple of passengers’ bags, put them on the heli, and then go and sit on my phone for however many hours until the heli gets back. Rinse and repeat. Roughly $70k 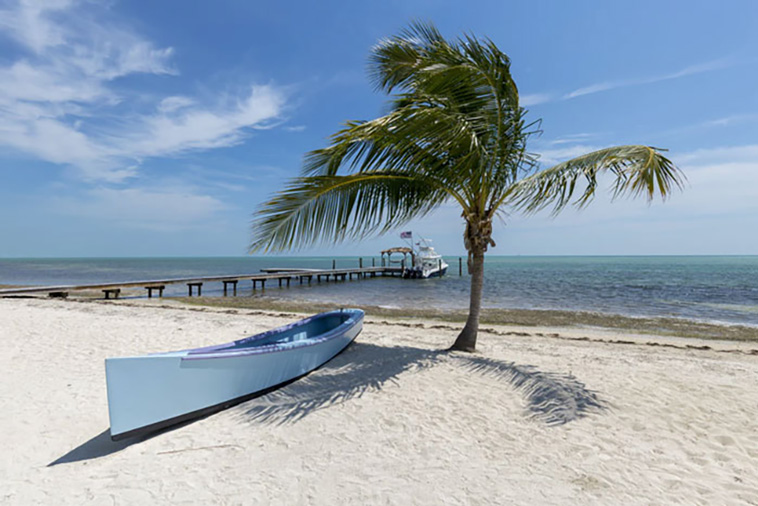 I’m a water tour guide in Hawaii. I make 4 times what the average person my age makes. Half the time I’m chilling in the water or on the boat, the other half I’m a lifeguard, information dude, and boat flight attendant lol 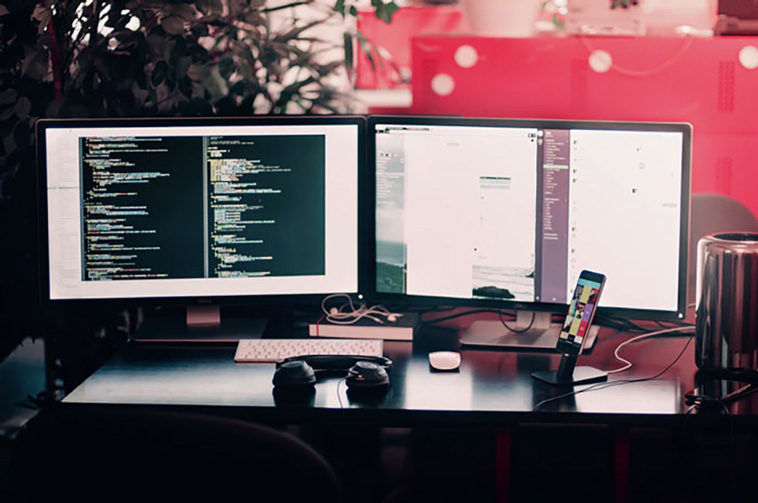 I.T. Manager at a university. The techs know their jobs, their users, and manage their own schedules and workloads among themselves. Managers basically just have to rubber-stamp timecards, confirm parts orders, and make sure the techs don’t all take vacations at the same time. 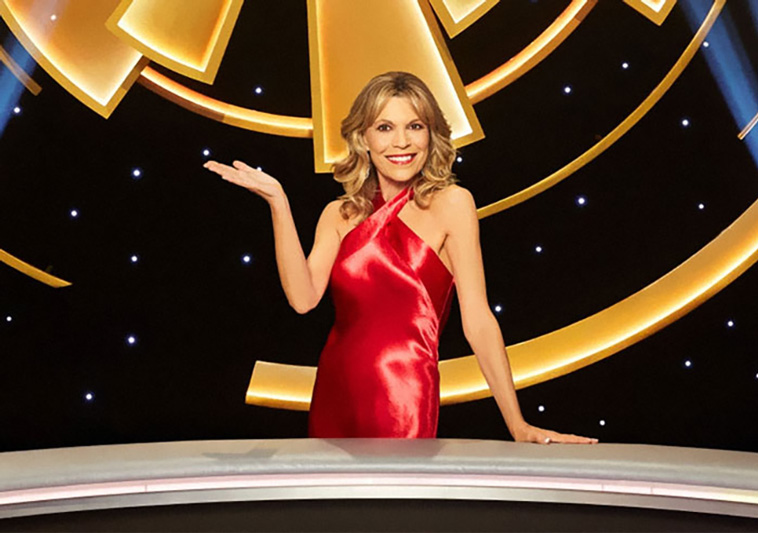 Vanna White’s job on Wheel of Fortune. She gets paid $4 million a year walking back and forth in an area of 20 feet. 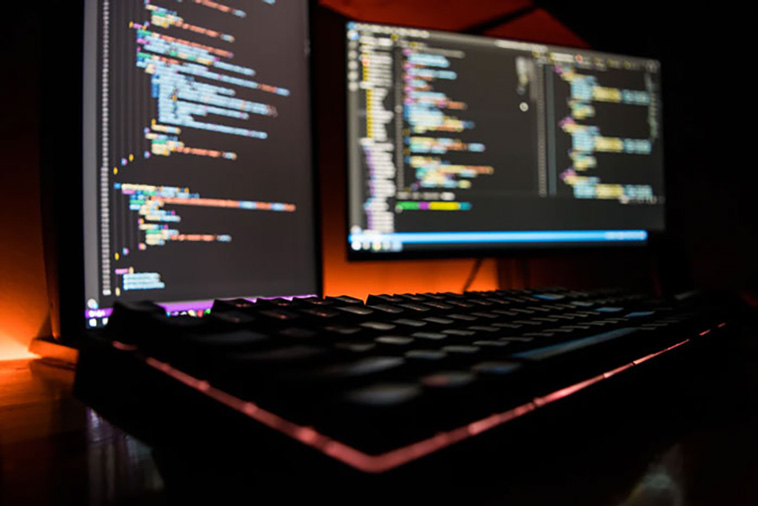 If you can create the right software as a service business, it’s basically free money. I licensed out a software I wrote to 2 large franchises and basically get paid $15K a month to stay home and ensure it’s running 24/7 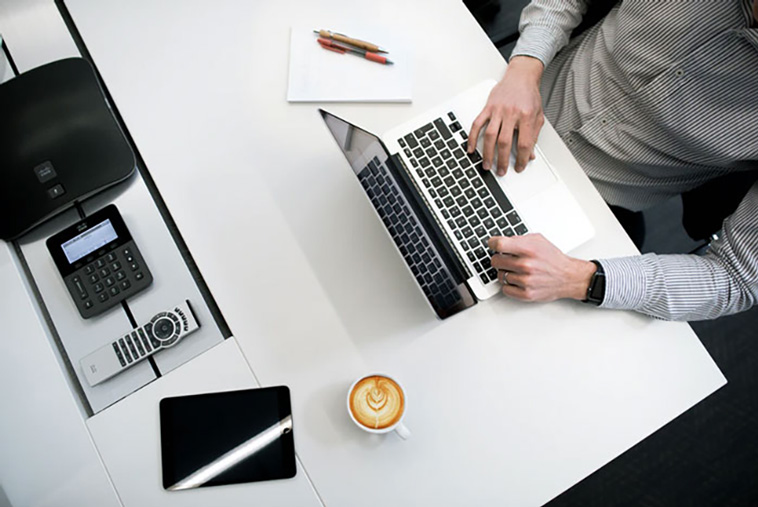 I do admin work for the Government. My pay is 55K. At best I get 5 emails a day with about 2 that actually concerns me. No B.S; my phone has rung about 20 times since June 1st. On a super busy day, I have about 45 mins worth of work to do.