Most jobs are not fun as people think or many people might have to quit their jobs for several reasons. A Reddit user asked ‘Which job is a LOT less fun than most people expect?’ and here are 35 of the responses. 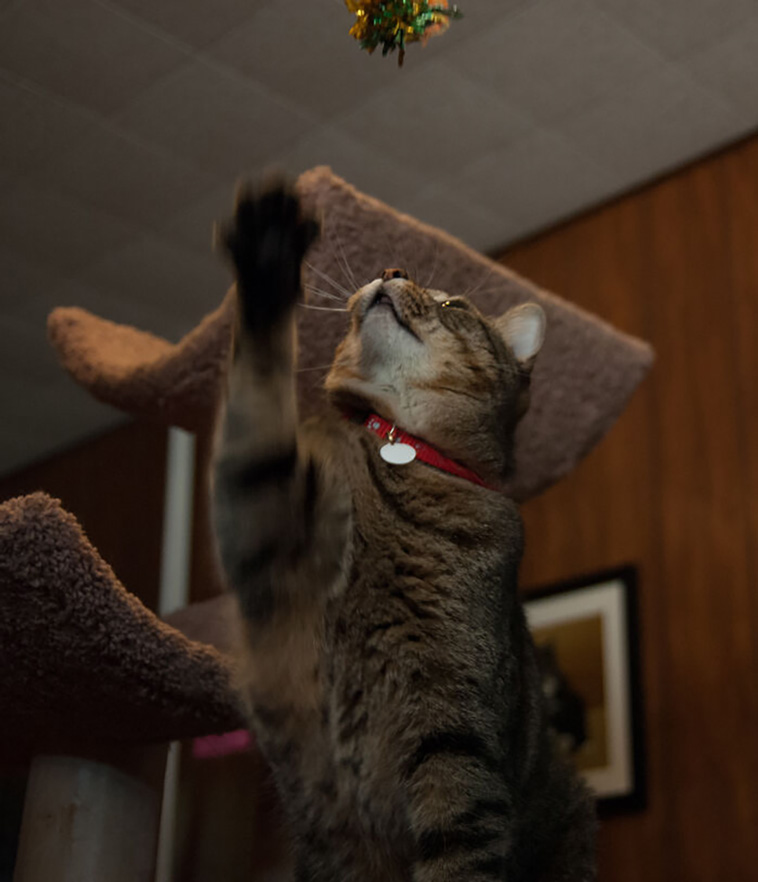 Working in an animal shelter. For sure, it’s probably less intense than zookeeping, but the amount of people who apply or volunteer expecting to come in and play with cute puppies all day is absurd. We’re basically animal maids. You deal with animals of all sorts of behavioral and developmental stages [pooping] and pissing everywhere and then you look over and this dog named Chumbawumba swimming in his water bowl so you gotta fill that up six times and dry his kennel out and then you go and mop up the cat room around 10 kittens who want to eat your mop and also four children who are all yelling that there’s puke in the floor and I MUST clean it, NOW. Not to mention all the extra behind the scenes work that the public never sees. How in the summer, during kitten and puppy season, the shelter built to house 500 max has 750 and I didn’t take a lunch or sit at all for any of my shifts for the past six days. How the courts force us to put down animals that we know can be rehabilitated, but we don’t get enough funding to fight it. How animal control just showed up with the fourth pregnant stray of the week but intake is full and even double stacked in some cases, so your coworker fosters the cats on her own. Not even to mention the [awful] people who do dumb [stuff] and end up getting bit or scratched and the animal is the one who bears those consequences. I am the proudest shelter worker in the world. I adore my job, even at its hardest. I didn’t sit for 9 and a half hours today and I found a cat turd in the cuff of my jeans but it doesn’t matter because a bonded pair of adult cats got adopted today. I took six applications this morning and the cat in bank 4 with the goopy eye is already looking better, and we sent a mama out to foster. The hard work is always worth it for these babies. 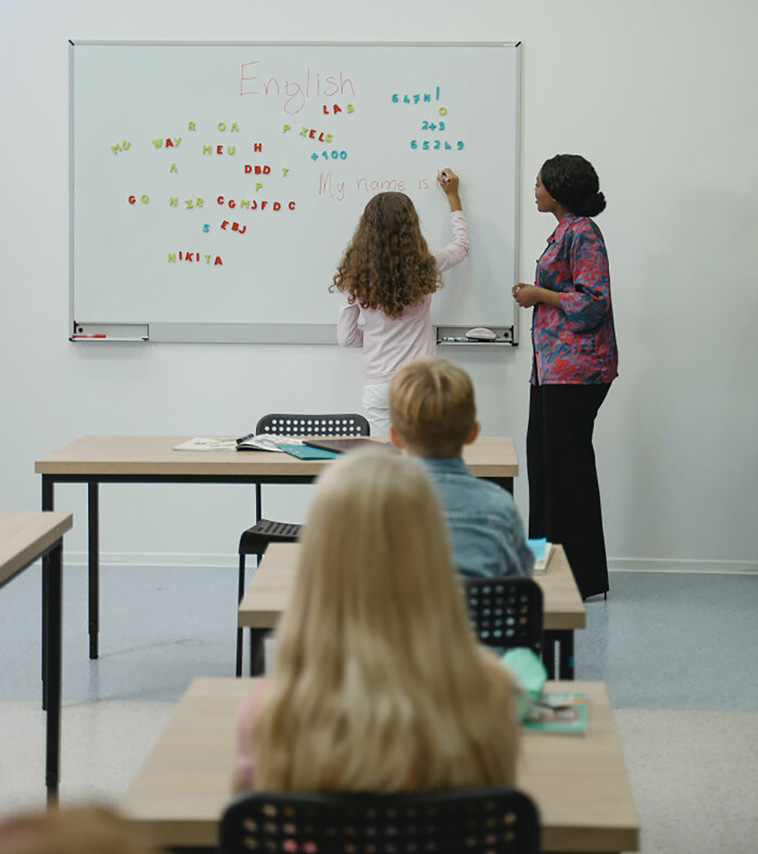 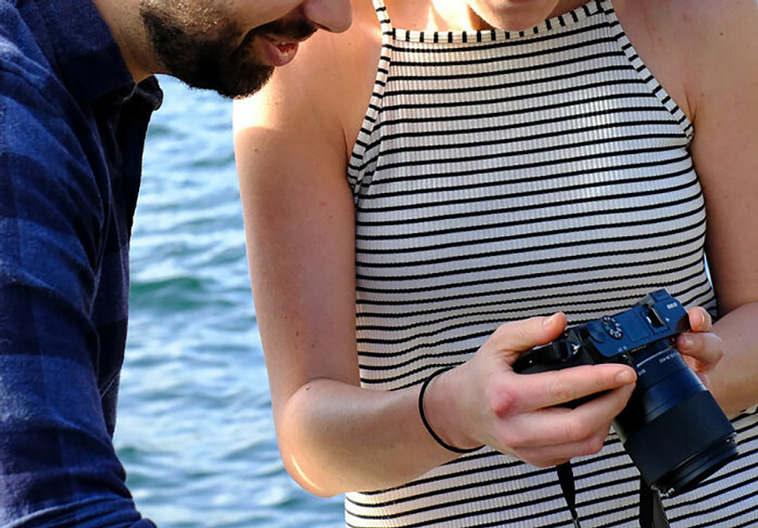 Not like, hobbyist, but business-owning photographer. Sucks the love right out of your work.

Because you started the business to take pictures.

Then the two high school kids getting into a very ill-advised marriage at EXACTLY 18 years old wants to book you for their wedding but their budget is only $50.

Then Karen calls back because she loves your work and wants to pay for another shoot, but only if you agree to do her friend’s daughter’s destination wedding for free.

Then you get a call from your last bride. It’s been two weeks since their wedding. WHERE THE [HELL] ARE HER PICTURES?

Then you get no leads from a bridal expo.

Then a client finds out you don’t support their candidate and tries to take you to court to get her money back.

Then some insta thot who thinks she’s influencing people offers a “collab” where you take pro photos of her and she adds insta filters to it and claims her friend took them. And she’s not gonna pay.

And then you get some entitled mom who wants you to photograph every day of her newborn’s first year of life for $100.

I went back to being a hobbyist. 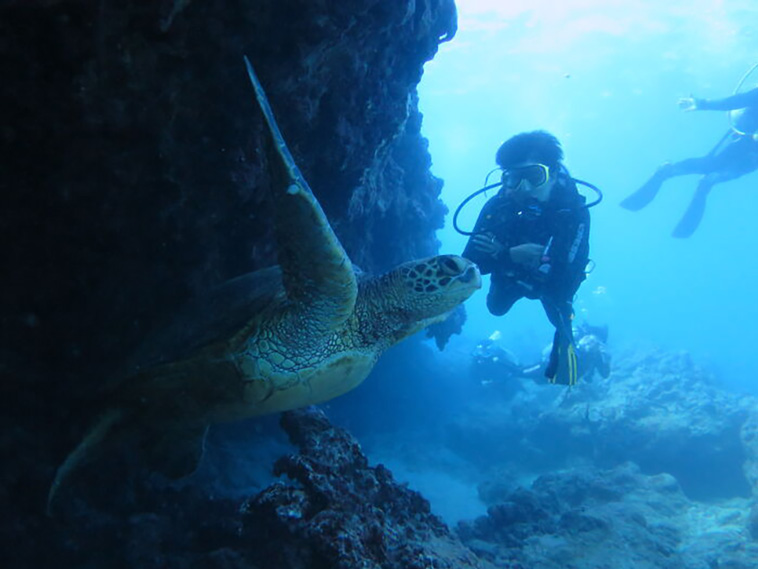 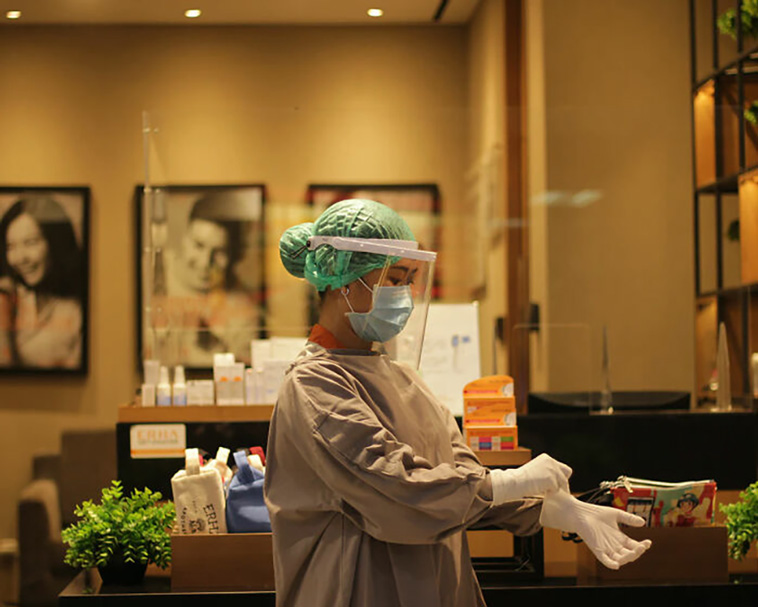 Nurse. Just kidding no one thinks that sounds fun. 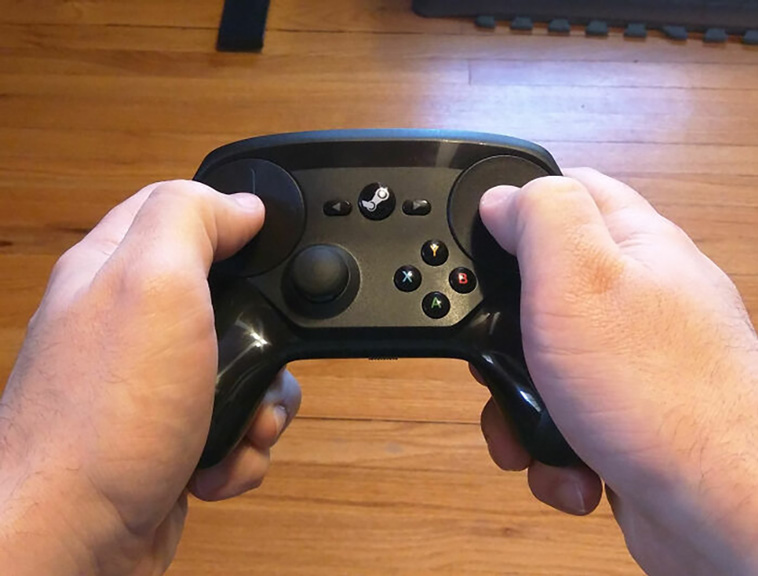 You aren’t spending your time playing completed fully realized games. You are playing the same level of a game over and over seeing if there are bugs. 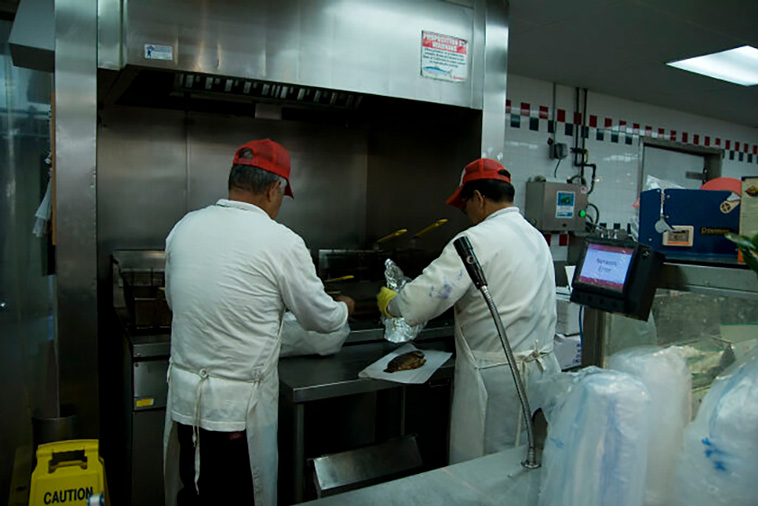 Being a chef. All the flare and awesomeness they show on vice and Netflix is far from what actually happens in the industry. It’s not all fancy plates and tattooed/cool haired guys doin their thing. It’s a drug infested, law breaking work environment that only benefits the owners of a restaurant 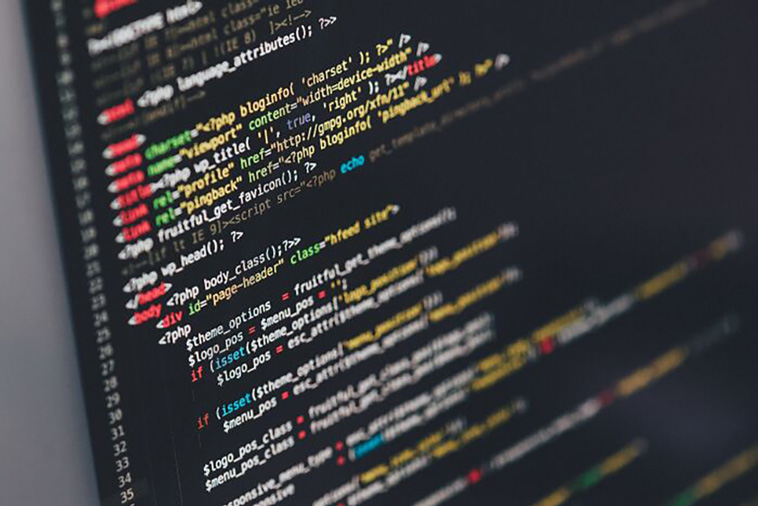 People see it as an anonymous figure typing a few lines of code and gaining access to top secret files.

In reality it’s 10% coding and 90% searching your problems on Stack Overflow. 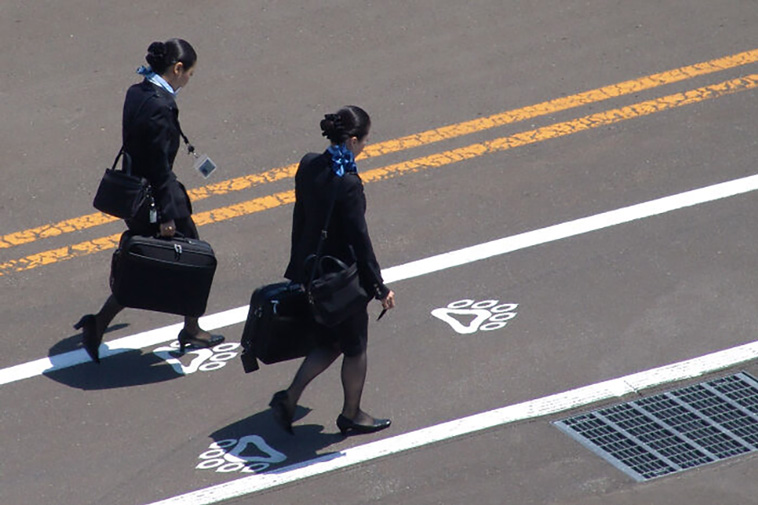 FLIGHT ATTENDANT. 1) You are on call (on reserve) forever, have a terrible schedule, have no life, and make no money for 5-10 years. 2) While you work for peanuts, you can’t afford to use your flight “benefits” in any substantial way. 3) Then, when you finally get a chance to use your benefits for a trip, you have to fly standby which means you aren’t guaranteed to get on the flight you want. 4) Then, if you do make it out of town you better have like a week off so you can make damn sure you’re back in your base city in time for your next work shift. 5) Did I mention there is an act of US legislation (Railway Labor Act) that allows airlines to exploit so you don’t get paid for certain work hours that you actually need to be working? For example, FAs don’t get paid for boarding, or any time the plane is at the gate. WORST JOB EVER. 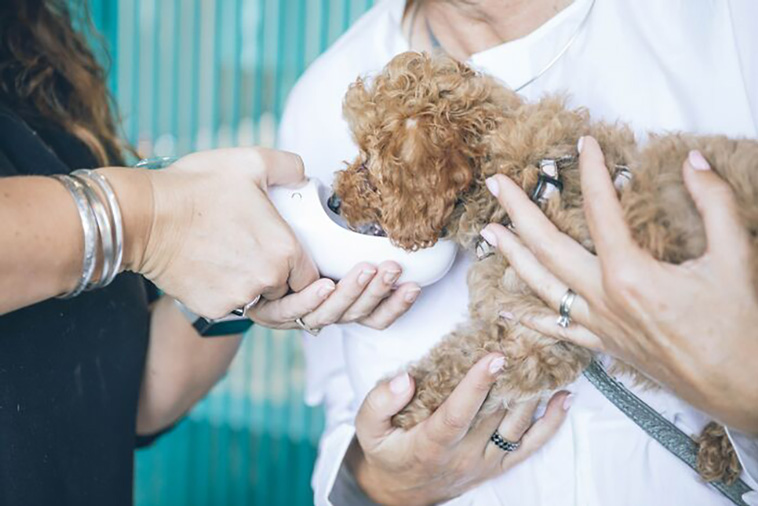 TRULY shocked that nobody has said this one yet. We have the highest suicide rate of any profession.

It’s a lot more talking to people about money and a lot less doing medicine and saving animals than people hope going into it. Not all of the animals are grateful, some of them want to bite you because you’re hurting them and they don’t know it’s in their best interest. Clients can be hugely manipulative jerks. There’s lots of student debt. And don’t get me started on near constant exposure to low levels of anesthetic gasses.