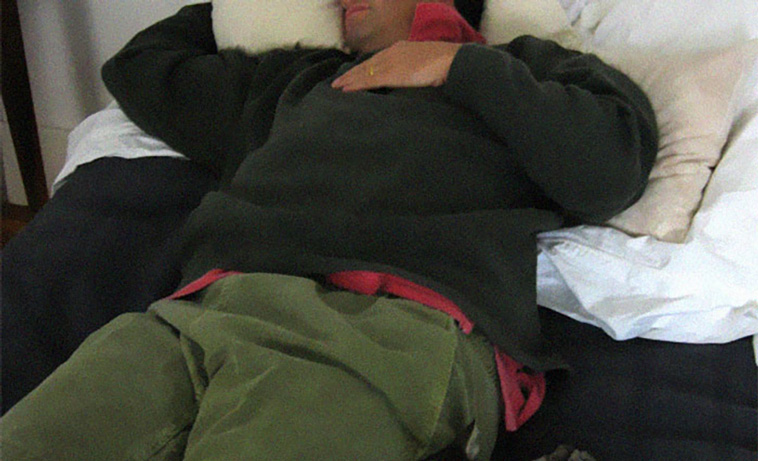 Not like….a T-shirt and pajama bottoms

In his friggin jeans, shirt, even shoes 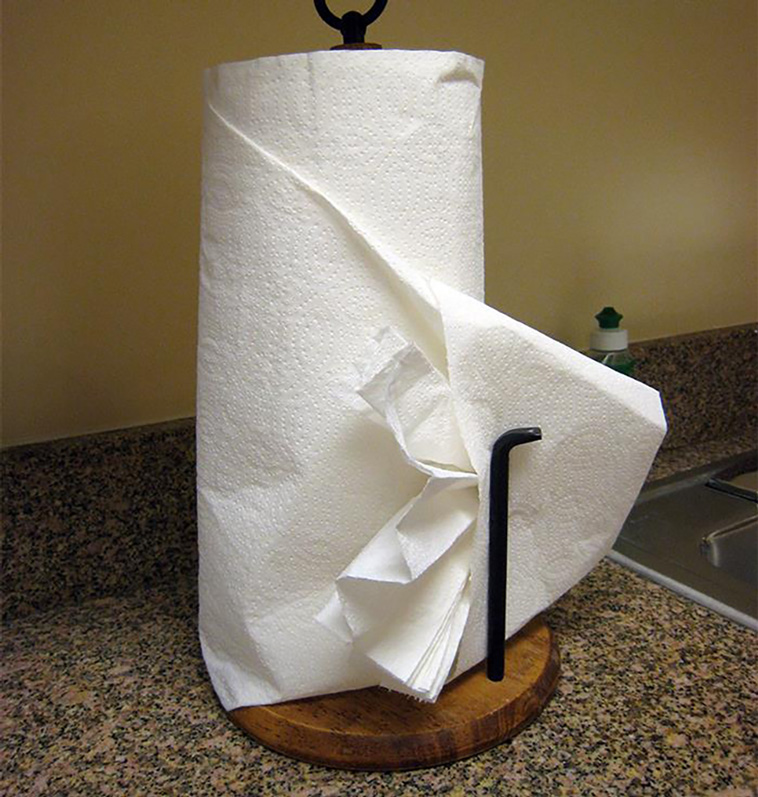 He rips paper towels in half and saves the other half. I collected them, wrapped them up, and gave them to him for Christmas. Yes, we used the other half, I’m not a earth-killing savage.

He gets out of the shower, struts into the room naked, and says, “OK, gotta go to work.” Like, weekly. It’s funny every time, I think that is the actual weird thing. 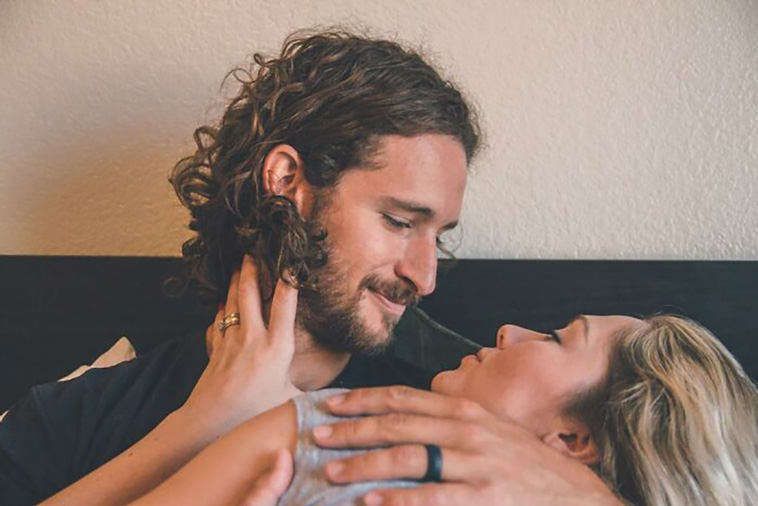 My wife, the second day of us dating/living together, she was like, “Listen, I fart, okay?” And everything else has been smooth sailing ever since – 7 years later. I never suggest the parameters of our relationship to others. 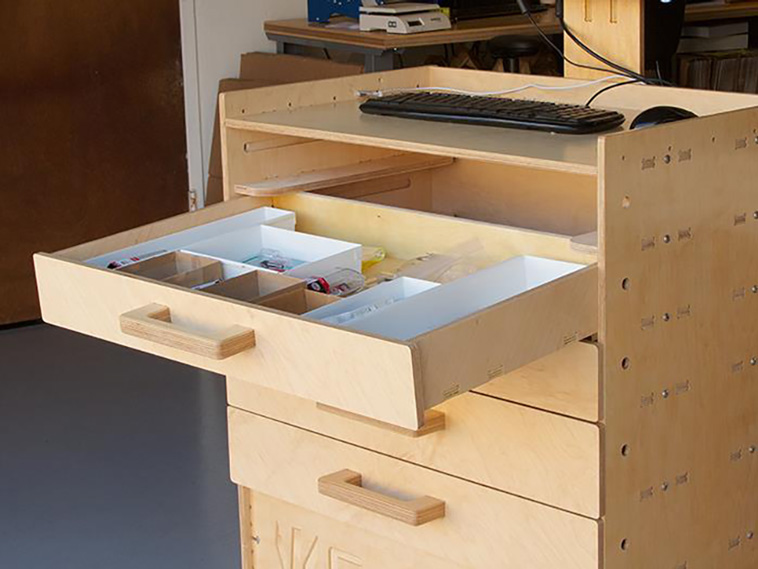 My boyfriend just moved in with me about a month ago and he cannot close a drawer to save his life, I swear every time he takes something out of a drawer he forgets that it doesn’t close on its own. 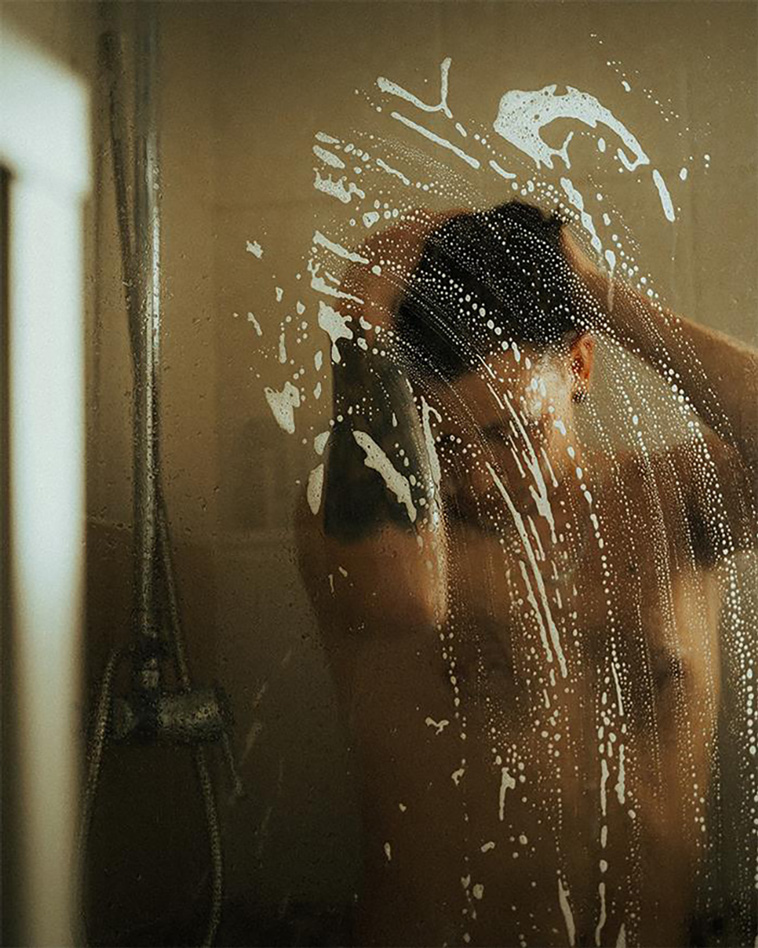 He likes to slap his booty when he gets out of the shower. He has a certain beat that he keeps and it is so very loud. 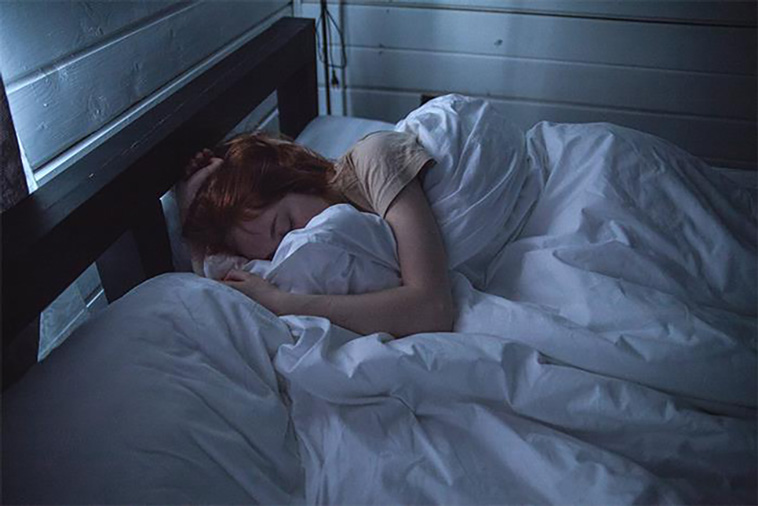 My wife makes sex noises while she sleeps. It’s super cute and very funny to me. I didn’t tell her about it until she went on a weekend trip with friends and she asked me about it after they said something. 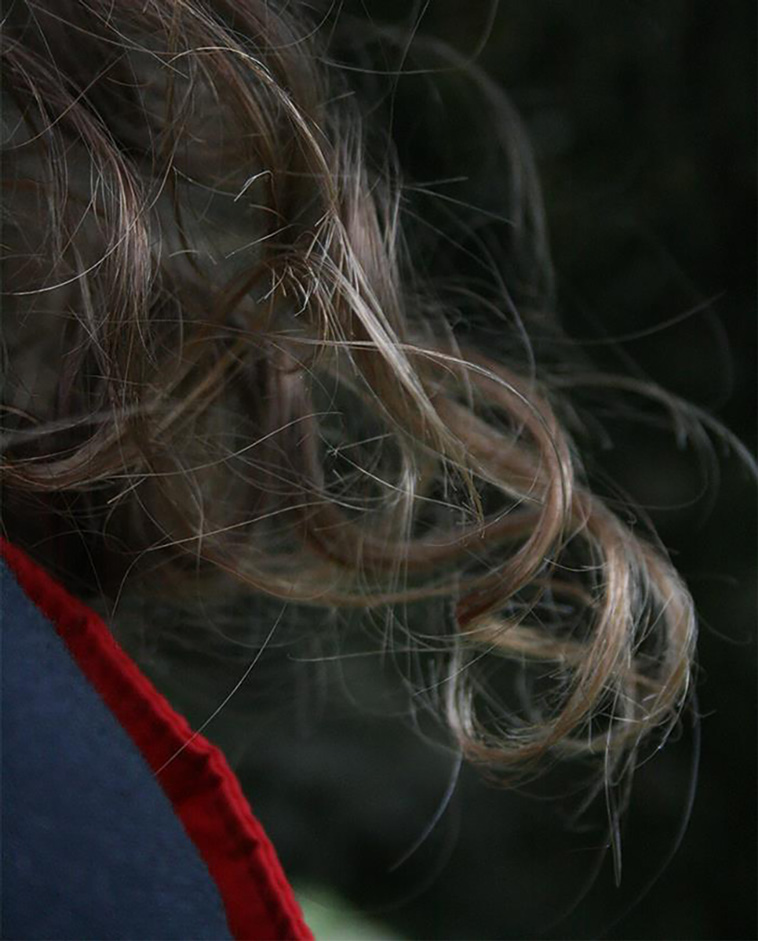 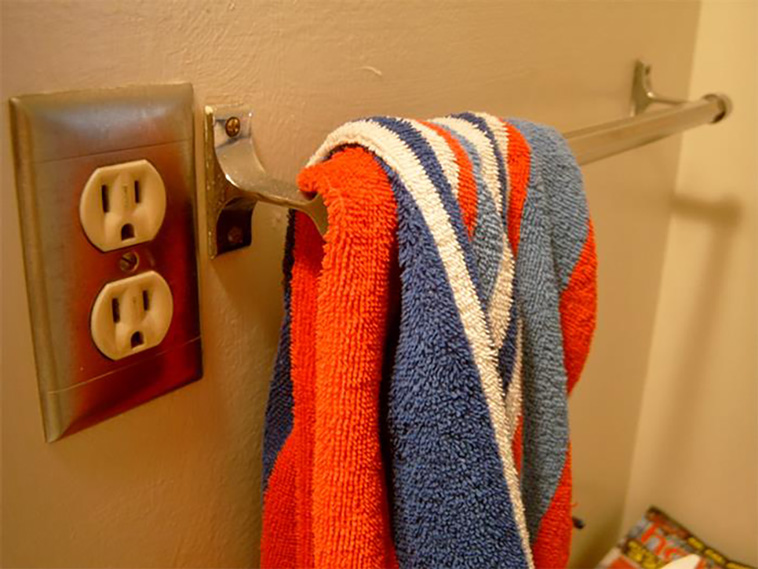 He blows his nose into his towel and then dries off with it.

But I’m the crazy one for refusing to share a towel.

He then ALWAYS hangs the towel over the shower curtain rod so I have to move his booger towel to shower. Sometimes boogies fall off into the tub and… Just yuck, dude. 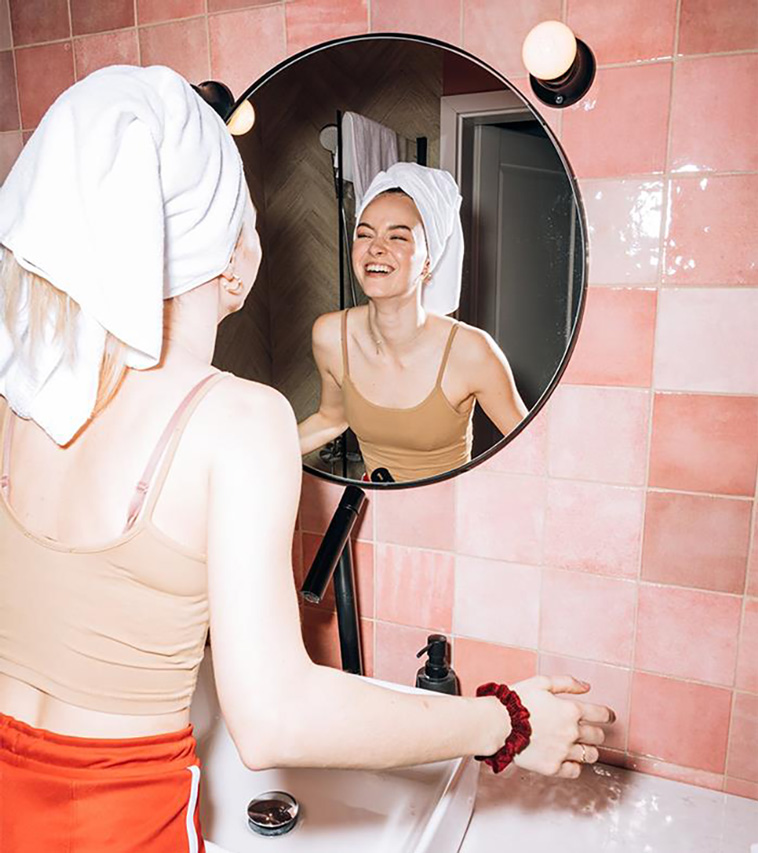 My husband freaks out if he sees me plucking my eyebrows. Like, “OH MY GOD! How do you DO that to yourself!?” Every time. But he won’t look away when I do it. He’ll just cringe with each pluck.