Being a delivery driver is not easy. A Reddit user asked ‘To the Grubhub, Doordash, or any other food delivery employees, what is the strangest scenario you have had with an order?’ and here are 29 of the responses. 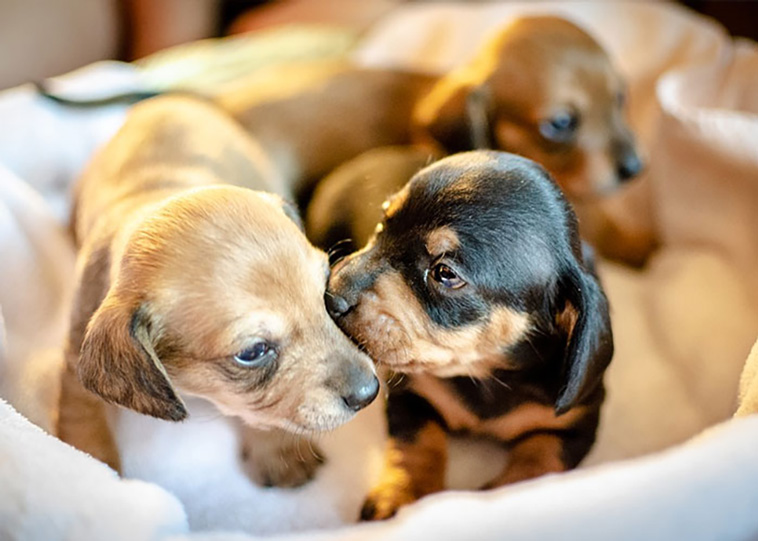 I got one! That one time a followed a weird middle aged guy into his basement for a life affirming surprise….

Delivering pizzas my attitude is that nothing can really go that wrong so long as I drive carefully, avoid muggings, and never enter a customer’s home. When I was younger and hadn’t yet adopted that last rule I delivered a proper stack of pizzas to a really nice house in a very wealthy neighborhood where I was greeted by a classic mid 50’s suburbanite guy. I had like 50lbs of pizzas and he’ was just vibrating with excitement like a little kid asking me if I wanted to see something amazing in his basement where the pizzas were going anyway.

Yeah it sounds like a lot of red flag, but from his vibe and the amount of pizza he’d ordered I figured he was having some kind of game night with his buddies and was eager to show off his layout, entertainment system, bar, etc… Wealthy guys love showing the sweet toys they worked for to broke younger folks, and when you’re working for tips sometimes an “oooh” or an “aaah” at a car or in-home luxury you don’t care about is worth an extra $10. So I followed him into his huge house, preparing myself to express amazement at his whatever.

We get down to the basement and it was a puppy party. A true and actual puppy party, some sort of adoption event he’d set up for his kids b-day. Exactly as I’d expected, there was a classic rich guy basement with a full bar and pool table and wall sized entertainment center and huge sectional couch and recliners. What I didn’t expect was a gaggle of 8th grade girls playing with DOZENS of puppies being supervised by handlers. Every kind of puppy I could imagine. I set the pizzas down on the bar and just sat on the floor and squealed and giggled while puppies tried to eat the smell of pizza off of me, succeeding only in devouring my heart through my face.

After a few minutes I stood up all teary eyed and flushed with happiness and the guy just grinned his understanding at me, gave me an envelope of cash, and sent me on my way. The hit of oxytocin and seratonin from those puppies still warms me years later… F**kin puppy party, man. My life is fuller knowing that can even happen. 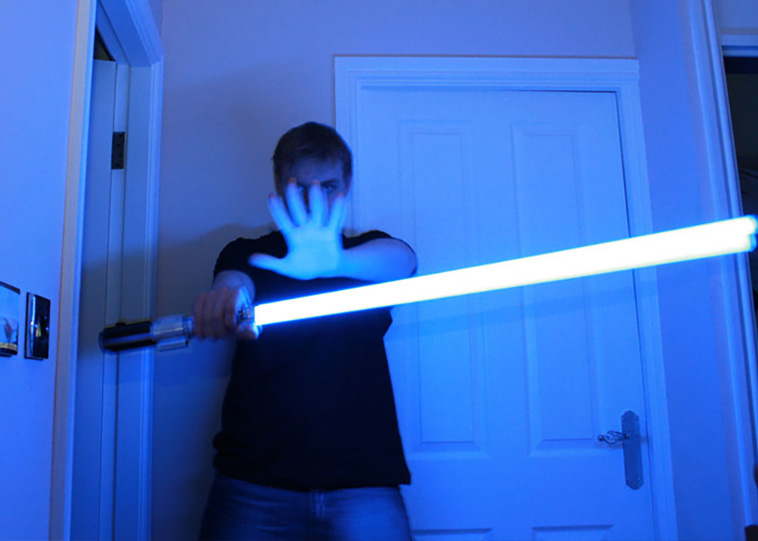 Took a big pizza order to a college dorm. It was like just under $200. When I go there I knew the code to get in because I had been a dorm head in the same building a few years earlier and there was one door with a code instead of swipe card.

I knew exactly where the room was so I knocked and the guy opened it and said “hold on” and closed the door. I heard an alarming amount of movement in the tiny dorm. And about 2 minutes later they opened the door with no lights on. In the dorm was around 15 dudes all in cloaks and holding lightsabers. One addressed me as Master Jedi of the zaa technique. I was laughing so hard I almost dropped their drinks. They tipped like 100 bucks and said I could join their club anytime. 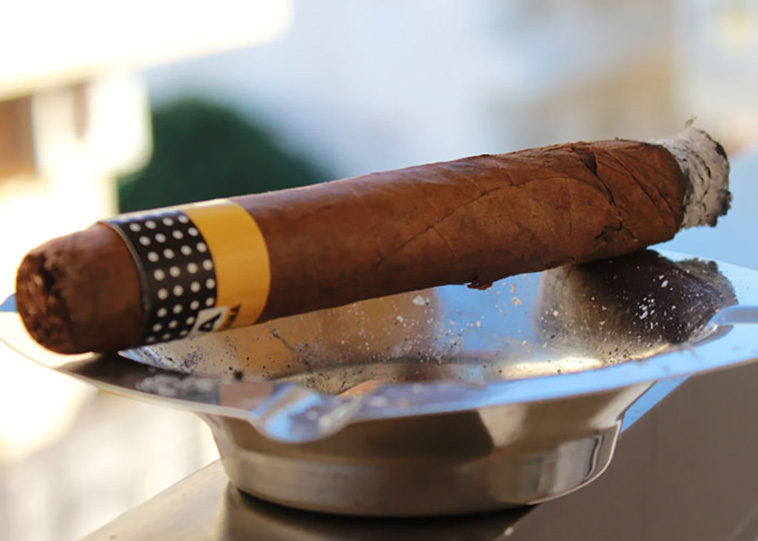 I worked for a delivery company about 6 years ago.. I got an order for a single cigar. Total cost of goods about $3. Delivery fee $13.50 (he lived way the hell out in the boonies.) He also tipped my like $10. Turns out he was drunk and “delivery fee is less than a DUI” 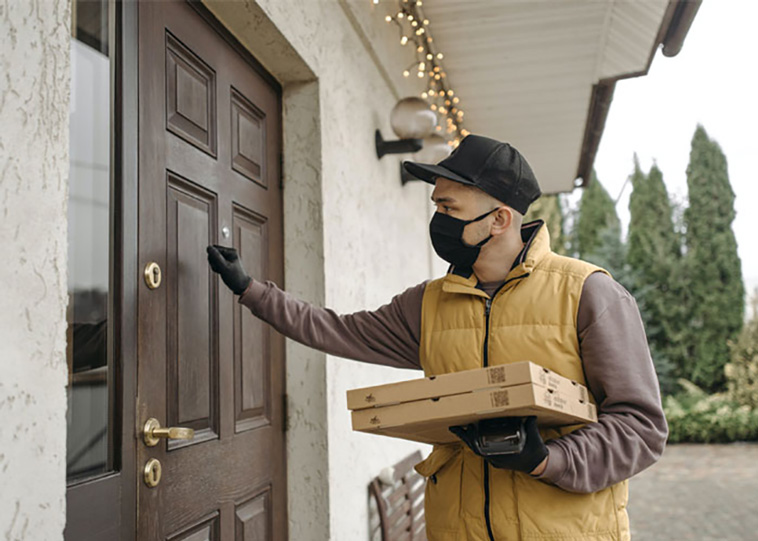 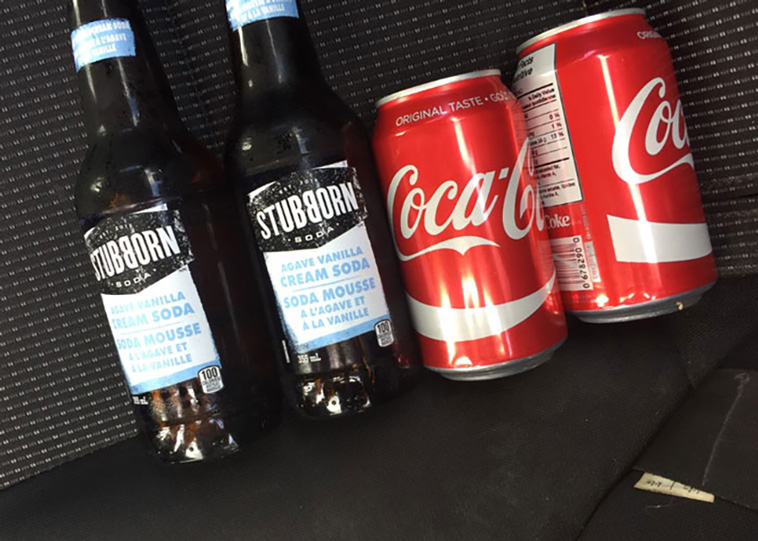 I once had a delivery for 10 bacon cheeseburgers, but literally just as I parked in front of the address Skipthedishes called me and said the order had been cancelled. However the guy at the delivery address was sitting on his porch and saw me and he just goes “Skipthedishes?” so I say “yeah but they let me know the order’s cancelled”. He says “yeah you’re the fifth delivery I’ve had, but this is the first time it’s been cancelled.”

Turns out he had gotten into a disagreement with a woman down the block and her way of getting back at him was by setting up a fake account for him and just delivery bombing him with ridiculous food orders (this was pre-pandemic when choosing cash payment was still allowed, so she didn’t have to pay anything up front to do this). Skipthedishes must’ve been in the process of blocking the account just as I pulled up.

Anyway he and I laugh at how petty the whole thing is and then I accept my next order and start heading to the next restaurant. Except I am now in possession of 10 bacon cheeseburgers (good burgers too, if you’ve ever had a burger from 5 guys & fries they were very similar to that).

Anyway I eat one, but obviously I can’t eat 10 burgers so for the rest of my shift I got to be a hero by giving the gift of burger. Each time I would go to a restaurant to pick up my order I would give the restaurant worker a free meal. I also counter-offered burger to a homeless person that came up to my car to ask for money; he seemed surprised but he accepted.

Eventually once I was onto my last delivery at Montana’s I still had 2 burgers left so I gave them to a server working there and she just kinda melted, like she was seriously so touched, it was adorable. She was like “really?.. you’re just gonna give me free bacon cheeseburgers? Oh my god thank you so much.” I think she must’ve been due for meal break or something cause it was so sincere.

More than one restaurant worker insisted on giving me something in return so I ended up with a stash of drinks in my car by the end.

Drop-off instructions said “Text me when you arrive, and come to the side of the house. I broke my leg and I can’t come downstairs, but I’ll lower a backpack down to you on a rope. Your tip is in the loop on the back. Thanks!” I thought it was a setup, but turned out to be legit. I thought it was amusing! 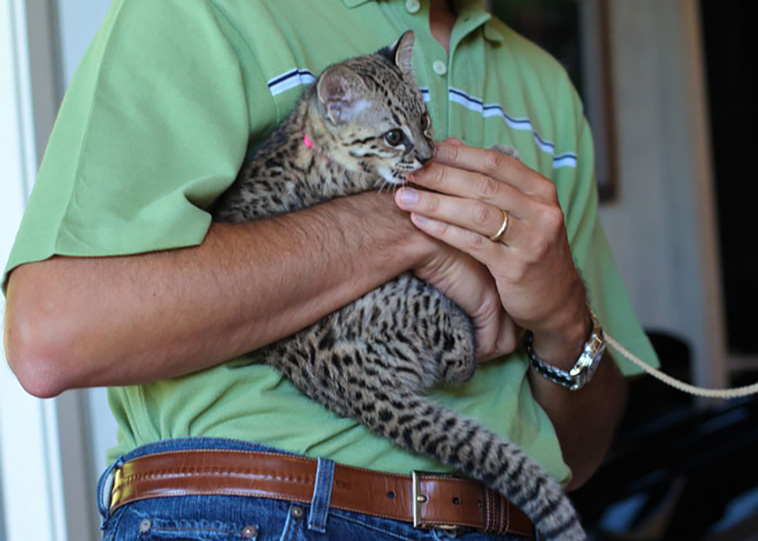 I delivered a pizza to a sketchy house. The guy who answered looked like a typical Alan Moore style weirdo. He asked if I liked cats. I said yes, ready to be murdered. He pulled out a baby bengal cat that literally had 6-8 toes PER PAW. It’s feet were so big with toes that it kind of looked like lynx feet. 10/10.

Also one time I got hit by a car right outside the house I was delivering to. My customer-first dumb ass still knocked on their door, scraped and bleeding, crying my eyes out, apologizing that their pizza got crushed as I fell down the hill. The lady said, “The pizza is not my concern right now.” And I was like ??? I learned a very valuable lesson. You can care too much about customer service. 2/10. 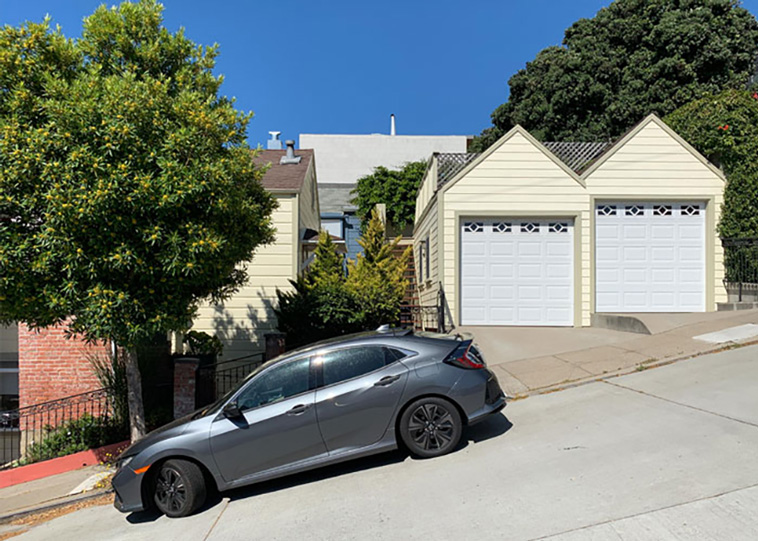 I used to deliver for Dominos and was delivering during a night with freezing rain so it was very slick. I get to this one house with a steep driveway way with no way I could drive up. I tried multiple ways to walk up the driveway and even on the grass but would only make it a few feet. So I call the customer and explain the issue and they come out with a rope and I tie the pizza bag to it. So they pull it up the driveway take the pizza and put the cash in the bag with a nice tip. 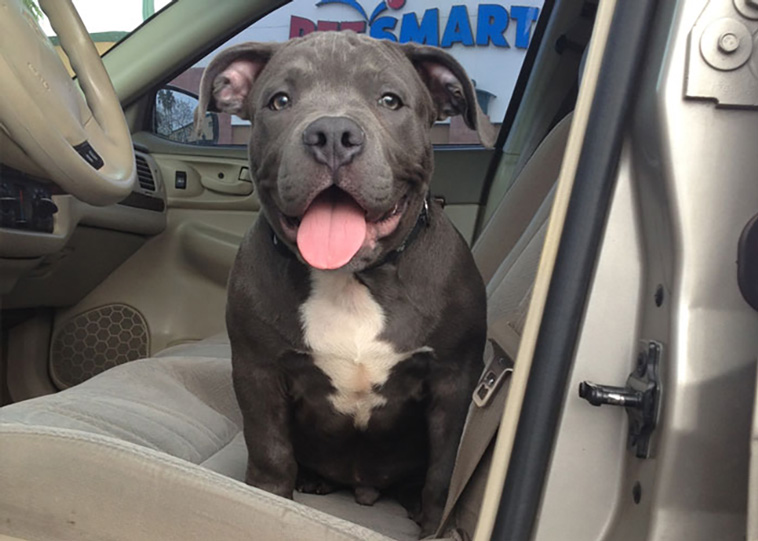 I work for UberEats on top of my part time job. About two months ago, I was dropping off a Chick-fil-A order to a house not too far away from where I live. It was a pretty standard meet at door delivery. As soon as I pull up to the house, I hear my customer yelling “Nala, no!” This giant pitt bull, who I can only assume was Nala, comes barreling towards me as I’m taking the food out of the delivery bag in the backseat of my car. I thought the dog was just coming to say hello to me, and I like dogs, so I didn’t really mind. My own dog is excitable, too. But no. This giant dog leaps into the backseat of my car, looking around, jumping, doing all sorts of dog stuff. The customer and I spent the next few minutes coaxing the dog out of my backseat. He apologized profusely and increased the tip in app. I wasn’t mad about it, it’s my favorite delivery story to tell by far. 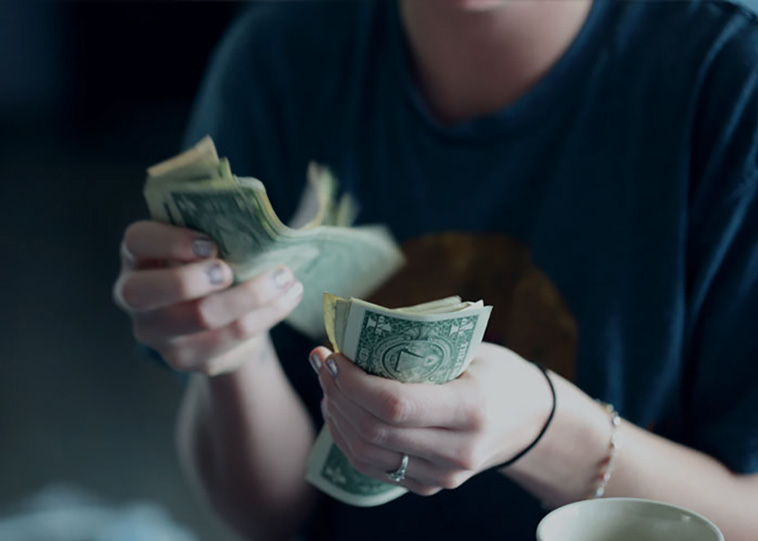 I worked at a pizzeria making deliveries and one night someone ordered 10 boxes of pizza. So I go to the house and theres 1 car in the driveway. I ring the doorbell, someone answers and and sure as s**t the ENTIRE house was being hot boxed. This dude was higher than the car Elon Musk shot into space. So it’s just him and his wife in the house and the the total was about $205 and this man hands me $300. As I’m getting ready to give him change he goes “naaahhhh man I’m too high to do math right now, here take a slice for the road” and then proceeded to hand me 4 slices of pizza