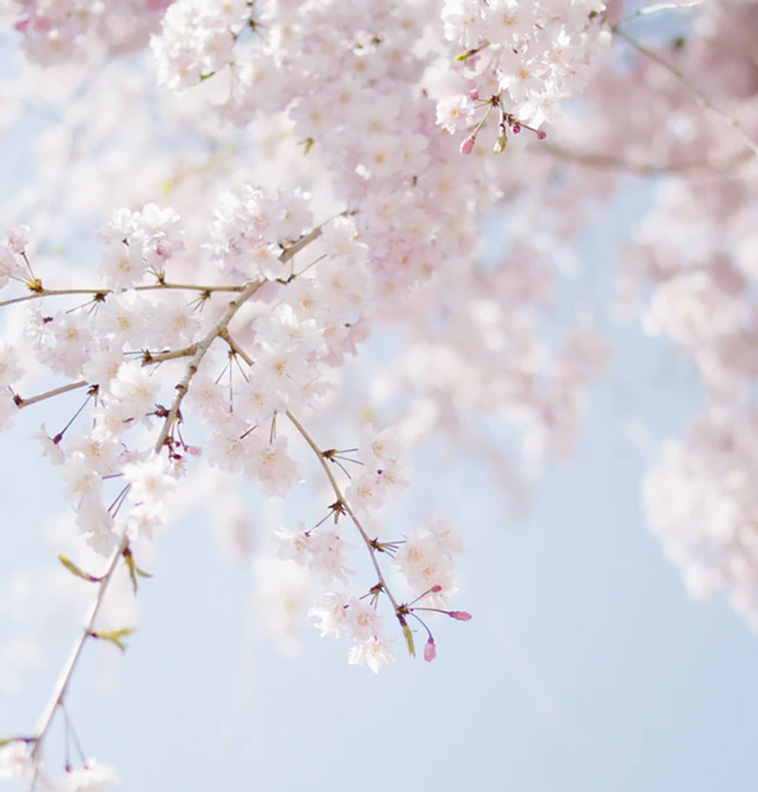 I’ve been waiting for my time to shine.

You have erectile tissue in your nose. Orcas are the biggest natural predators of moose. There is a psychological disorder in which people believe they are a cow and it’s called boanthropy. A wood frog can hold it’s pee for up to eight months. If you keep a goldfish in the dark, it will lose it’s colour and become white. You can actually “dig to China” from Argentina. The Mona Lisa doesn’t have eyebrows. There is a kind of psychologist called a “wealth psychologist” that specializes in helping wealthy people deal with immense guilt or not being emotionally able to cope with being rich. A single spaghetti noodle is called a spaghetto. A Polish doctor faked a typhus outbreak in order to prevent nazis. The youngest Pope was only 11 years old. A man once filmed 7 episodes of a soap opera in IKEA without getting caught. (the opera). Pigs will eat the entire human body except for the teeth. When cremating a body, if you don’t remove the teeth, they will pop like popcorn. 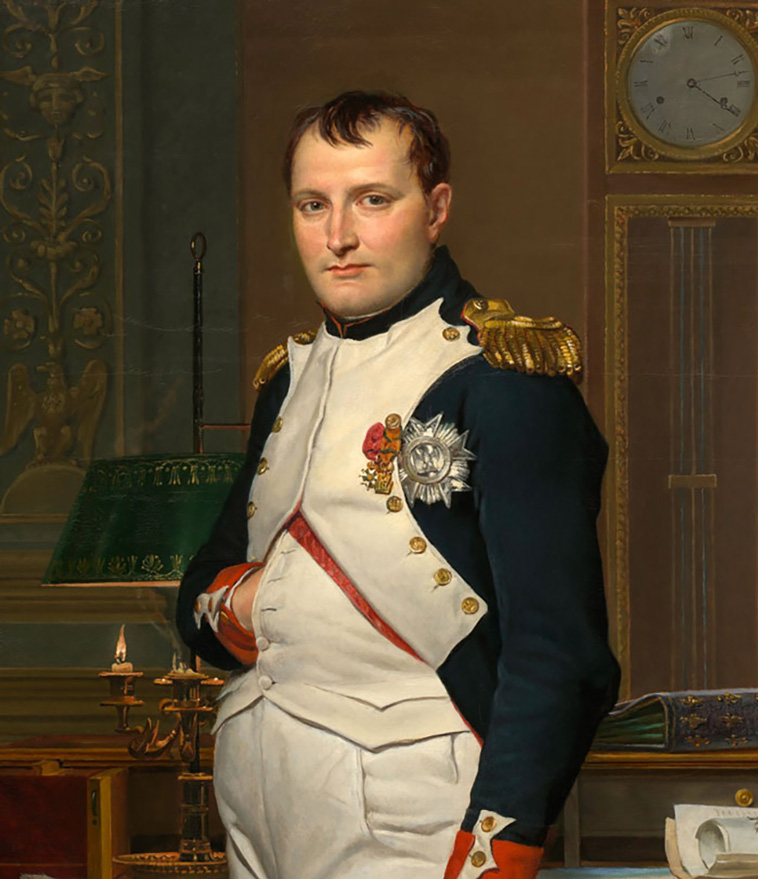 When Napoleon Bonaparte died in exile, they cut off his reproductive organ and gave it to the local parish priest. The priest later sold it to raise money for his Parish and it’s been sold and resold down through the centuries and to this day there are three people who claim to own Napoleon’s reproductive organ. 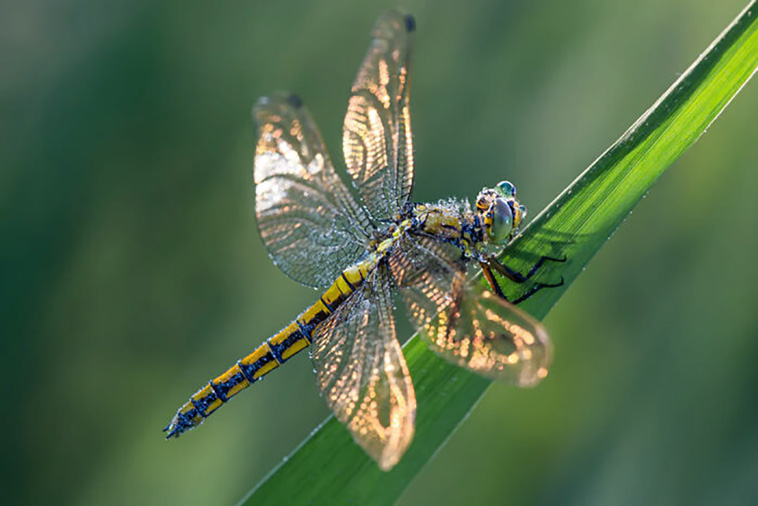 Dragonflies are the most effective hunter on the planet catching 95% of the prey they go after. 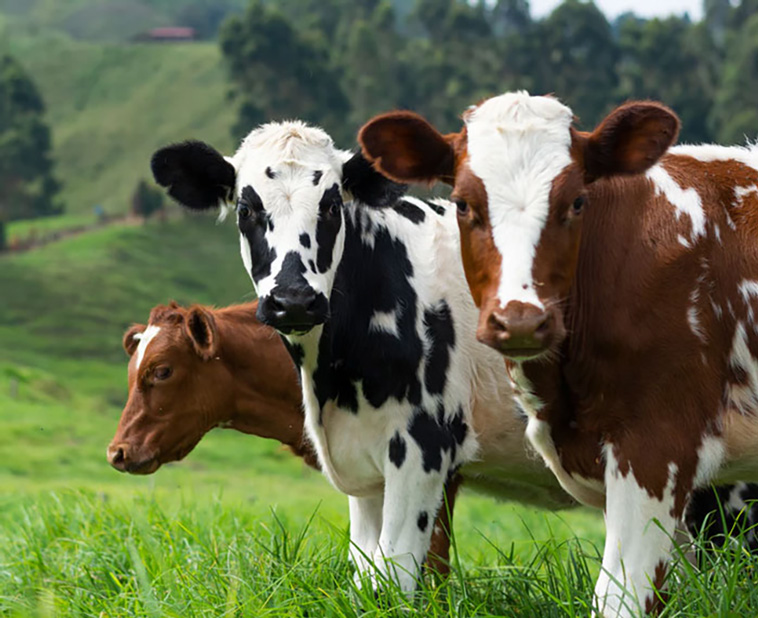 Cows moo with accents depending on their regions. 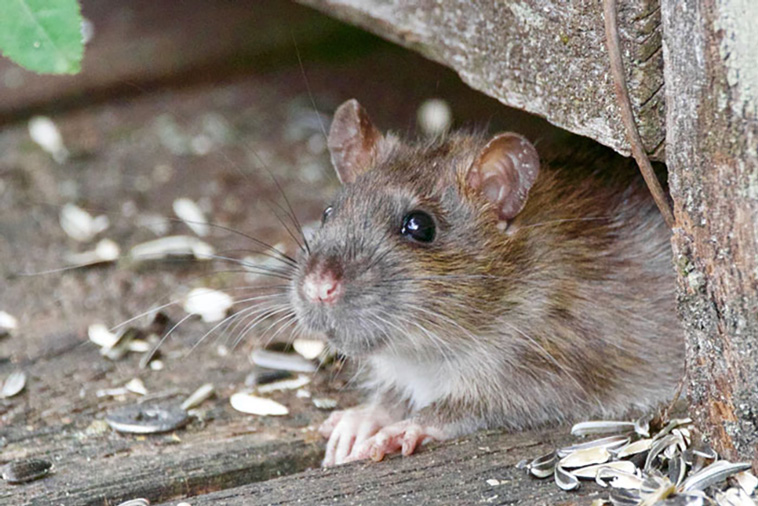 Male’s balls can take up 10% of their entire mass!

There was a study where they put females in ‘lingerie’ and accustomed the males to it to the point they only saw the lingerie wearing rats as suitable mates.

Rats can give into peer pressure and eat things they don’t like if everyone else is eating it.

With the amount of people killing pest rats by poison, they are creating bigger, smarter, poison resistant mutant rats. 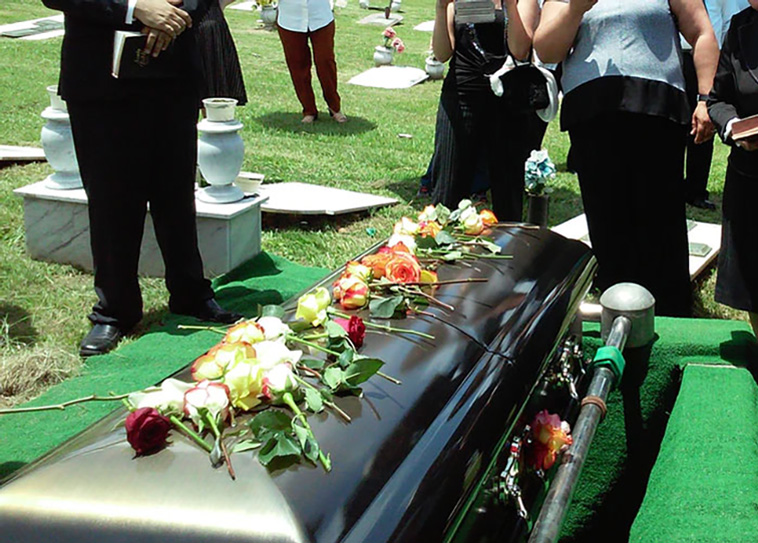 In Massachusetts, it’s illegal to consume more than 3 sandwiches at a funeral.

The most random law I’ve ever heard about

Koala’s are the most alien of all mammals on the planet. They have two thumbs on each hand, three vaginas, spend most of their lives asleep, and evolved to only eat one plant that has no nutritional value. They also eat their mother’s poop.

The distance a squirrel would need to fall in order to die is 4,800 miles. This is because squirrels cannot die from a terminal velocity fall; they would have to fall far enough to die from starvation.

Most ‘sea monster’ sightings are actually a whale sticking its reproductive organ out of the water.