A Reddit user asked ‘What really obvious thing have you only just realized?’ and here are 30 of the responses. 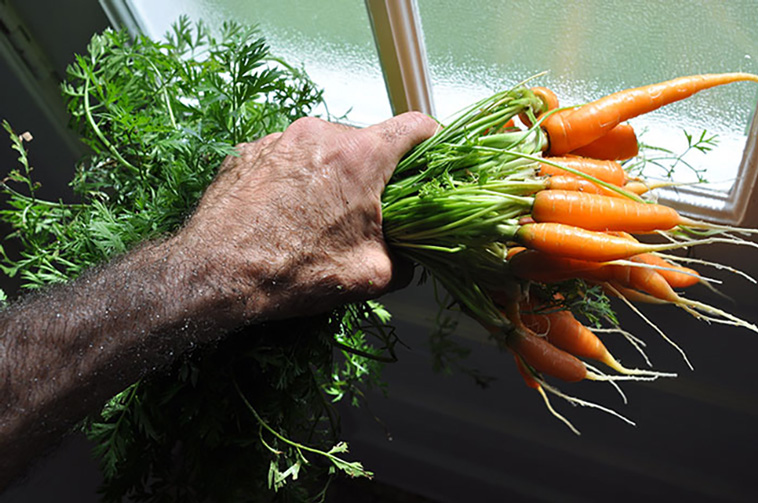 I recently realized I was allergic to carrots. I just thought they made everyone’s mouth numb, you know, just like almonds…. I also learned recently that I have an almond allergy. 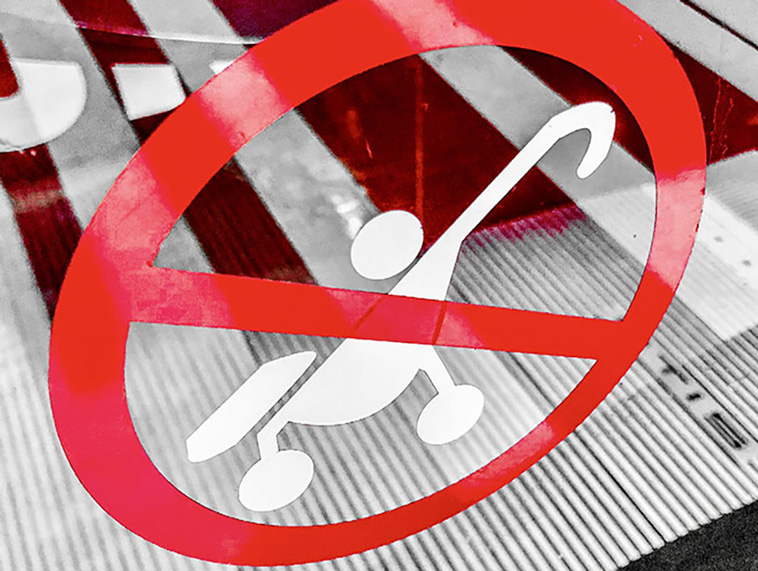 The first time I visited the USA I was on my own and in NY and going to all the museums. I kept seeing signs that said “No strollers” and thought, because we call strollers prams in the UK, that you guys are super strict about the proper amount of attention required to visit a museum. I actually pretended to show more interest than I had in order not to be thougth of as some deadbeat out for a casual stroll.

It wasn’t until about day three that I saw a “No strollers” sign that included a graphic for idiots.

I must’ve been around 11-12 years old, when I realized that “in order of appearance” during the end credits of a movie doesn’t list the actors/actresses by who is the most good looking. 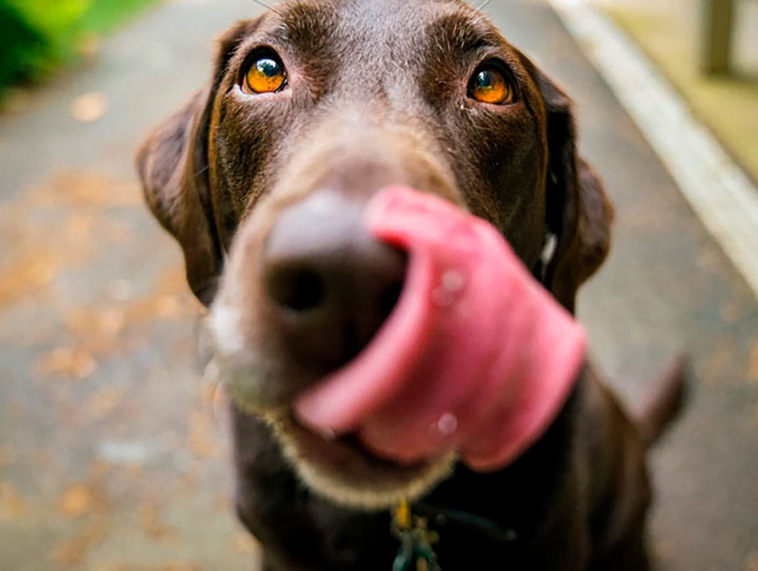 This girl I know has a dog named Deoji. Two years into knowing her and being around Deoji, I was having a conversation with her sister in law and I said “I love the name Deoji, how did she come up with that?” Her sister in law responds, “Deoji” and I said “yea, it’s a neat name”. She started laughing and said “No, D.O.G. …the way you spell dog”

I’m still mindblown about this lol.

The division symbol ÷ is just a fraction. The two dots represent numbers

Saw a place labled as “Public house” when I moved nearby recently.

It was at that moment I realized “OH thats why they call them PUBS. Its short for public house” 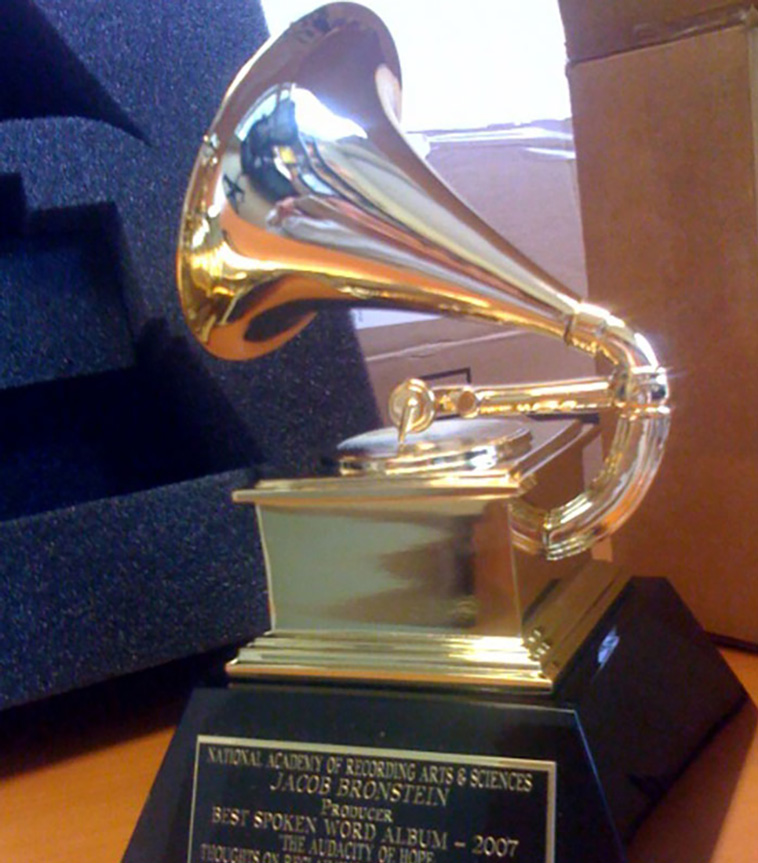 The Grammys are called that because the awards are gramophones.

The piggy in ‘This Little Piggy’ didn’t go to the market to go shopping. … I’m still horrified

VERY LATE BUT it’s called the alphabet because the Greek “Alphabet” starts with the letter alpha, beta…. 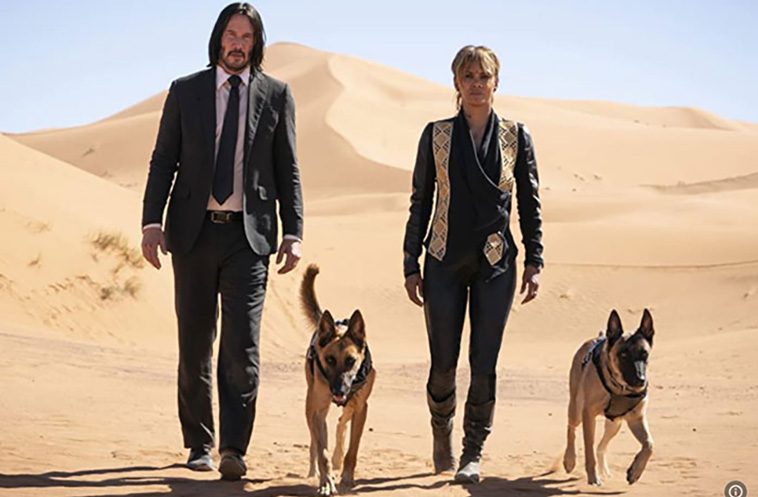 Not me but my sister asked me about 2 and a half months ago when we were watching John Wick 3 during the desert scene she asked me if they were real and I asked if what were real and she said “Sand Lands” and I busted out laughing so god damn hard and said “you mean deserts? Yes they’re real”. Thinking about it right now Got me laughing.