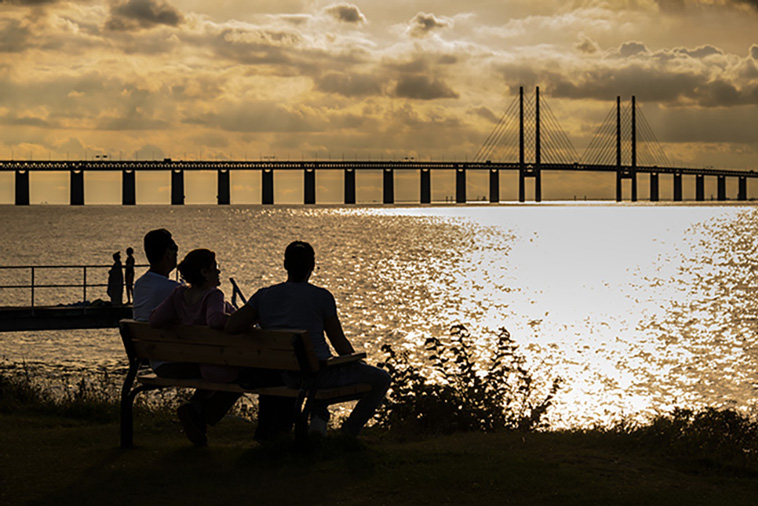 Edit: just got told that it is a love corner. 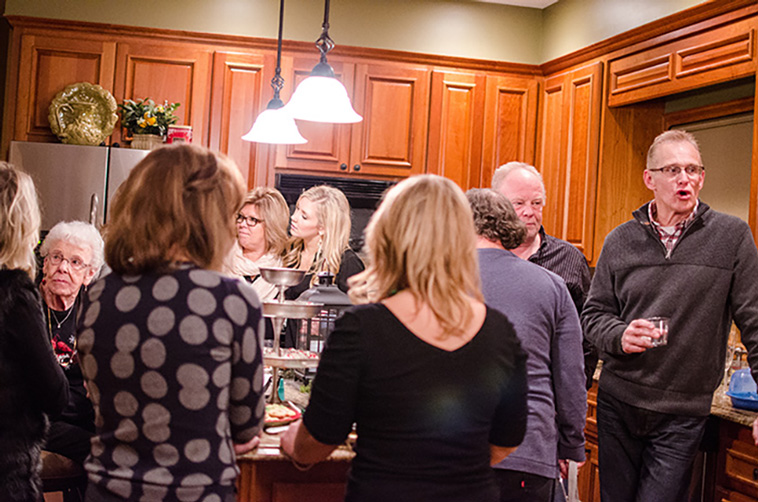 Come on guys be original. I hate this trope more than my school’s years.

And the fifty shades of Gray’s trope with the rich man and the desperately uninteresting women and their even more uninteresting life in bed. Please no. 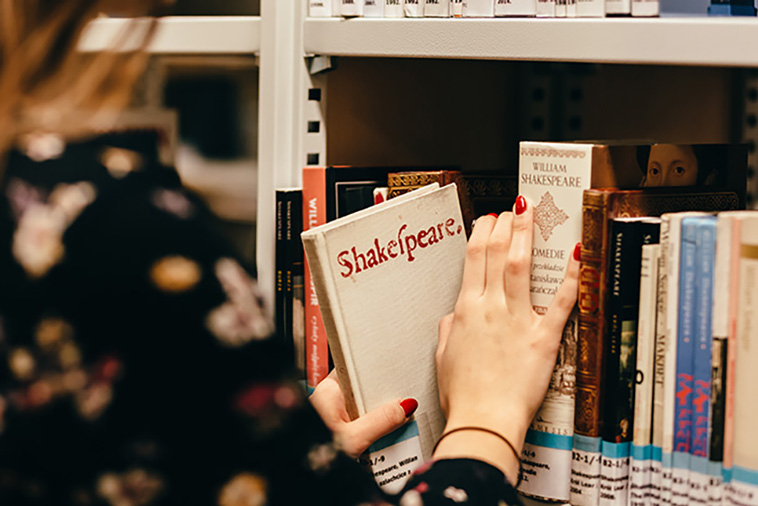 Tragic backstories that are never brought up again after they’re introduced or effect the character. Only ever used for cheap sympathy. 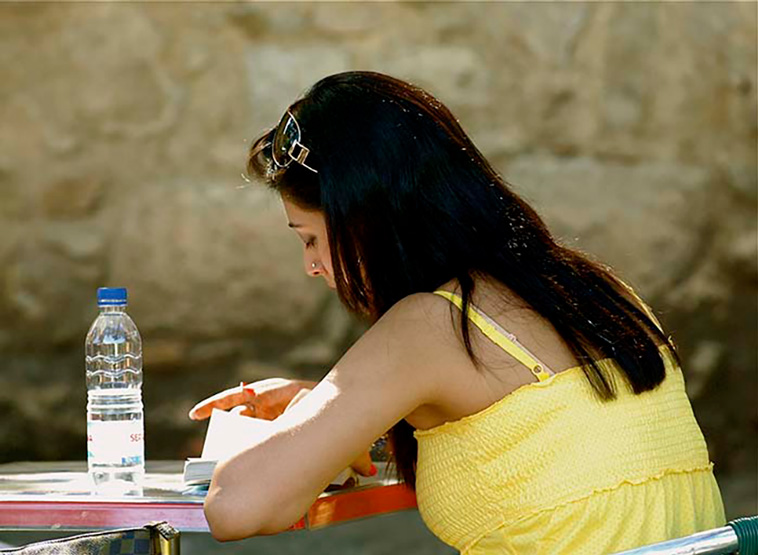 Love triangles. Trauma via r**e for “character growth”. And the chosen one which usually means a mary sue. 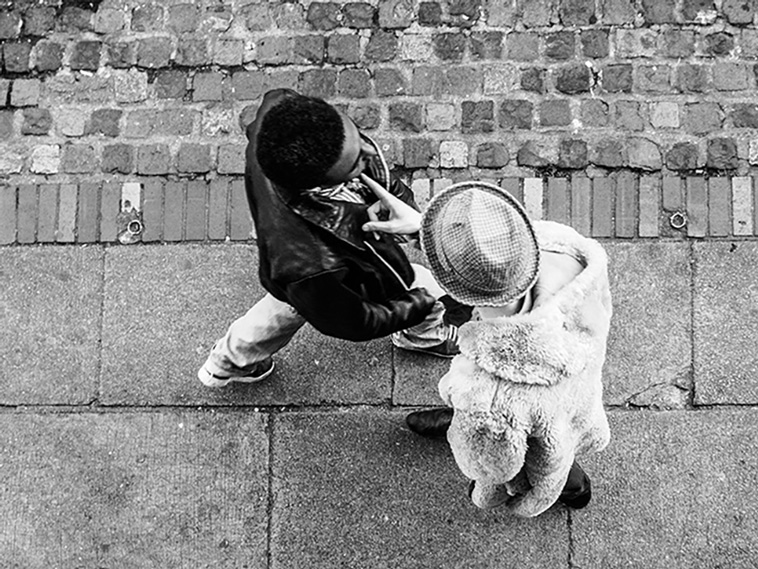 Bad guy/group who never gives up. Like ever. Even right before imminent death, not a shadow of hesitation.

Related – good guy always giving bad guy one final choice to walk away or end the fight. Bad guy never does and “earns” his ultimate death/destruction and not just mere defeat. 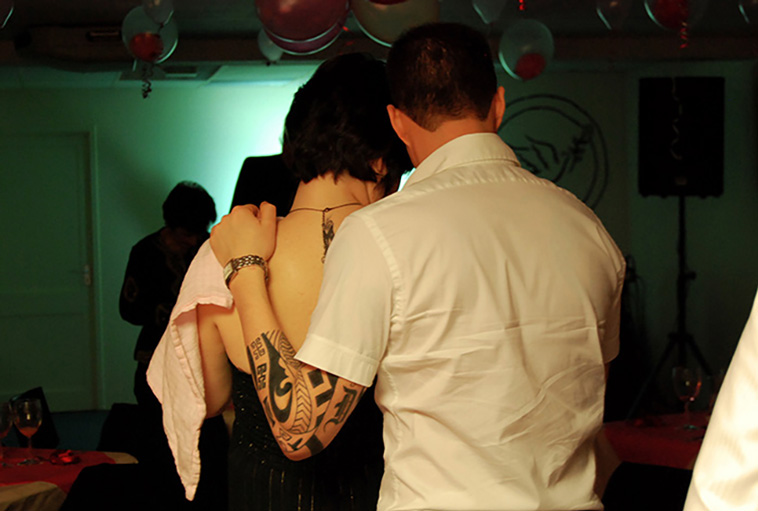 Fake dating. Is my life just boring because I have never met anyone who has ever participated in fake dating. Seems so stupid and unrealistic to me. 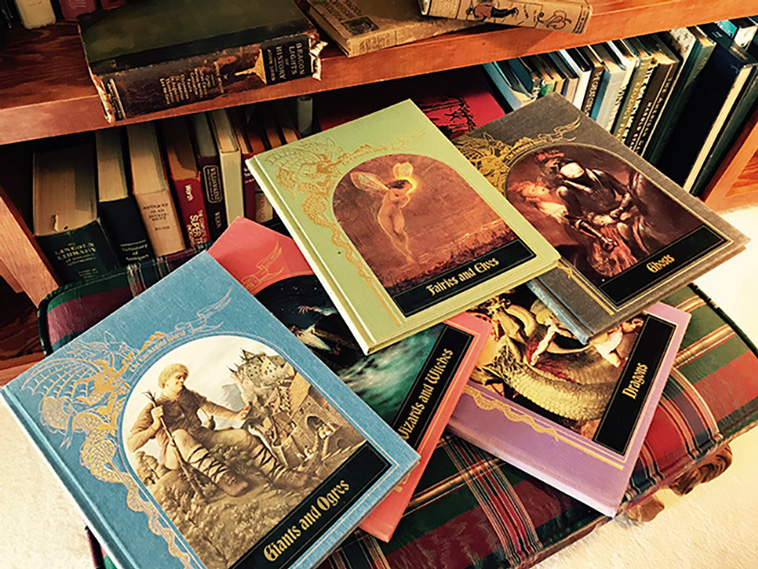 I’m actually tired of franchise starters.
I love fantasy and scifi, but I almost never see a oneshot any more.
This is, I believe, due to how shitty writers are paid. They have to build a following, an audience, to generate a somewhat stable income, and pretty much the only way they can do this is by binding readers to their name and brand.
Because they always have one more book in the works you guys.
In movies, this has already become annoying.
But there’s still plenty of “single serving” movies in every genre, so I don’t have to go see Pirates of The Carribean 8, right?
With fantasy and scifi books, all I see is series. Come on! Another series that ends on a cliffhanger, with an author that has taken half a decade to “prepare the ending” while working on other projects and even starting other series?????
Game of Thrones isn’t even over yet. Not really. Because the book ain’t out.
I’m currently stuck on 3 series, man, each with waiting period of YEARS. 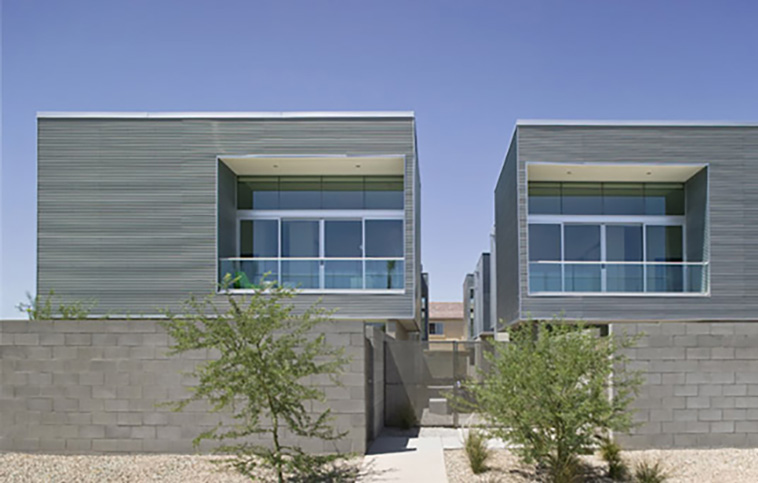 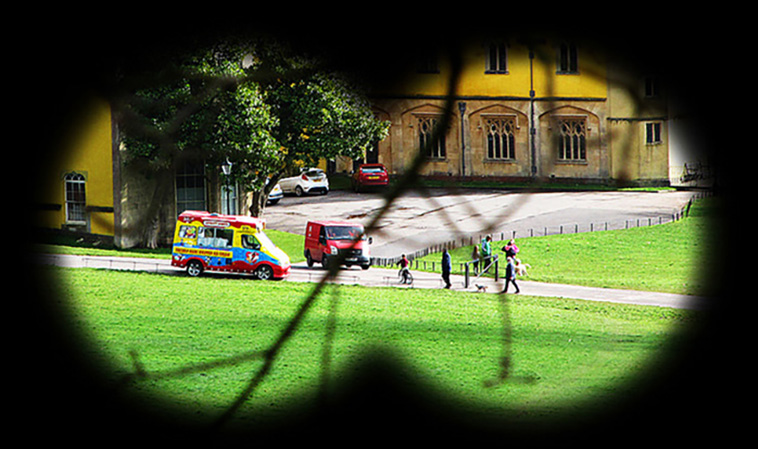 The amnesiac spy. Bourne was good. Everyone else sucks. 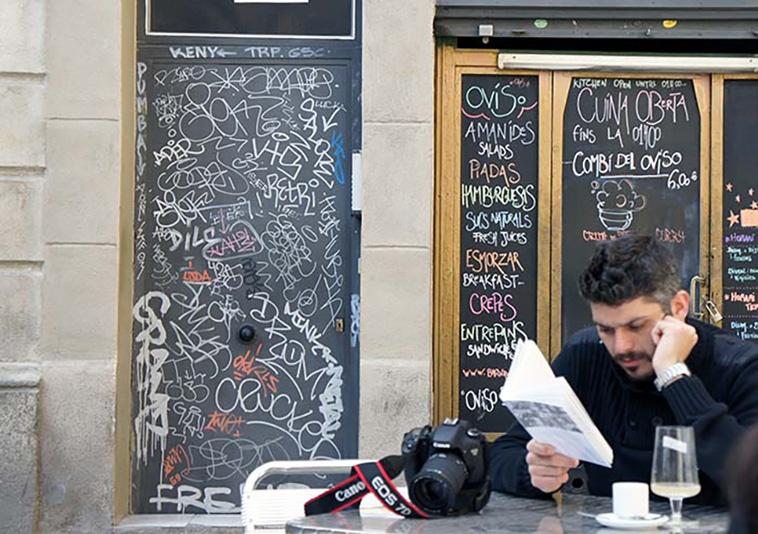 Prophecy. It’s mostly another word for plot armor. As soon as it’s introduced, there isn’t much tension to the conflict anymore.

Now it does work when the prophecy was fake or misinterpreted since that creates a discussion on blind faith or the characters are suddenly in real danger because the higher powers aren’t looking out for them.