Sometimes people might learn some interesting facts so lately. A Reddit user asked ‘What took you an embarrassing amount of time to figure out?’ and here are 30 of the responses. 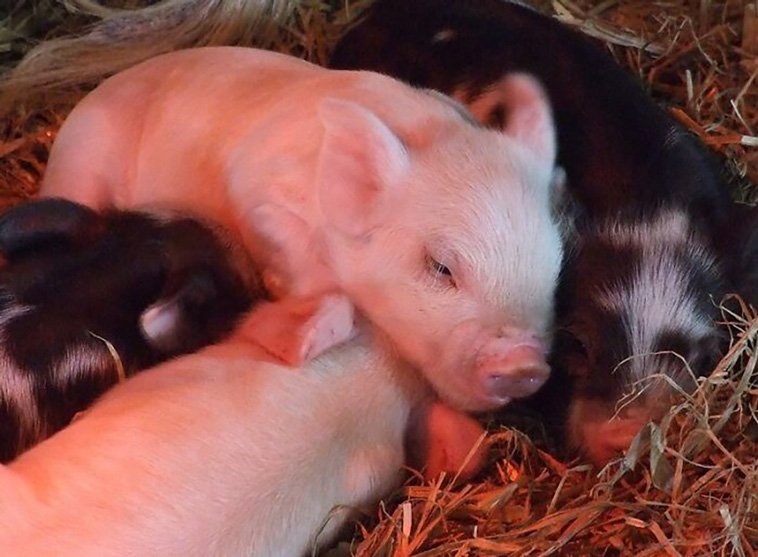 I was 50ish when I realized that the little piggy that goes to market wasn’t going f**kin’ shopping. 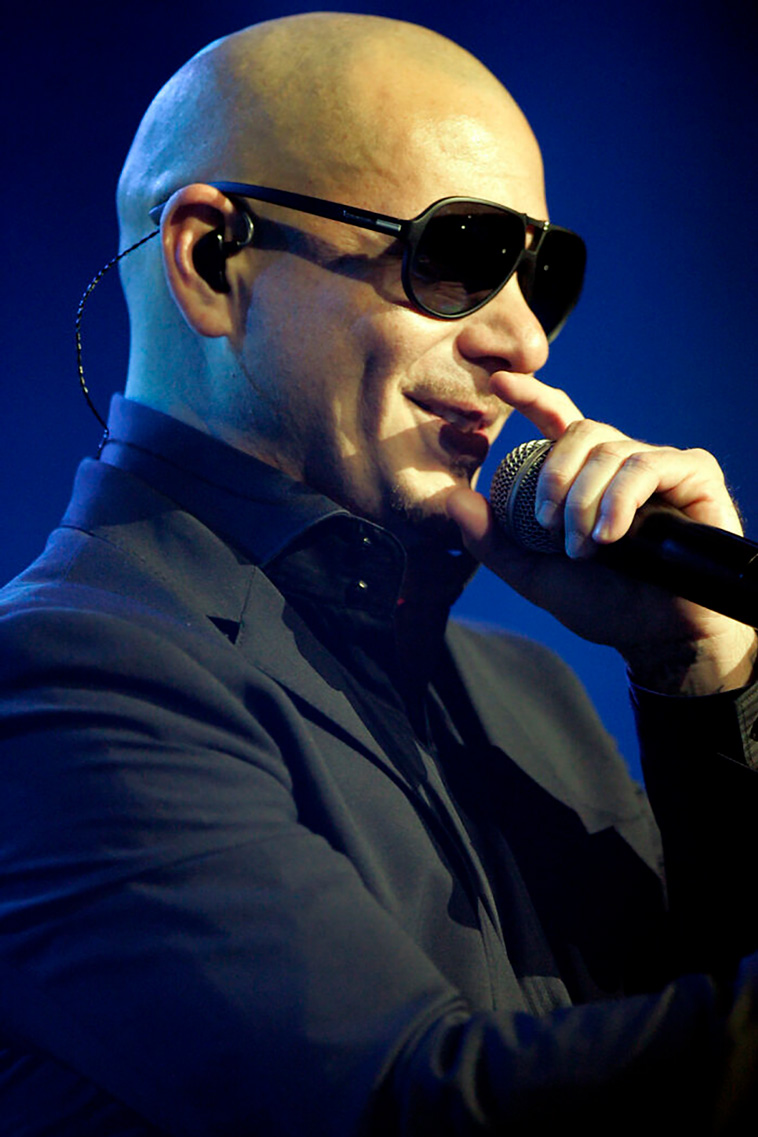 When I was younger I thought ‘feat’ was a very popular rapper. ie Eminem feat 50 cent etc.. I was like damn this feat guy appears in a lot of songs.. 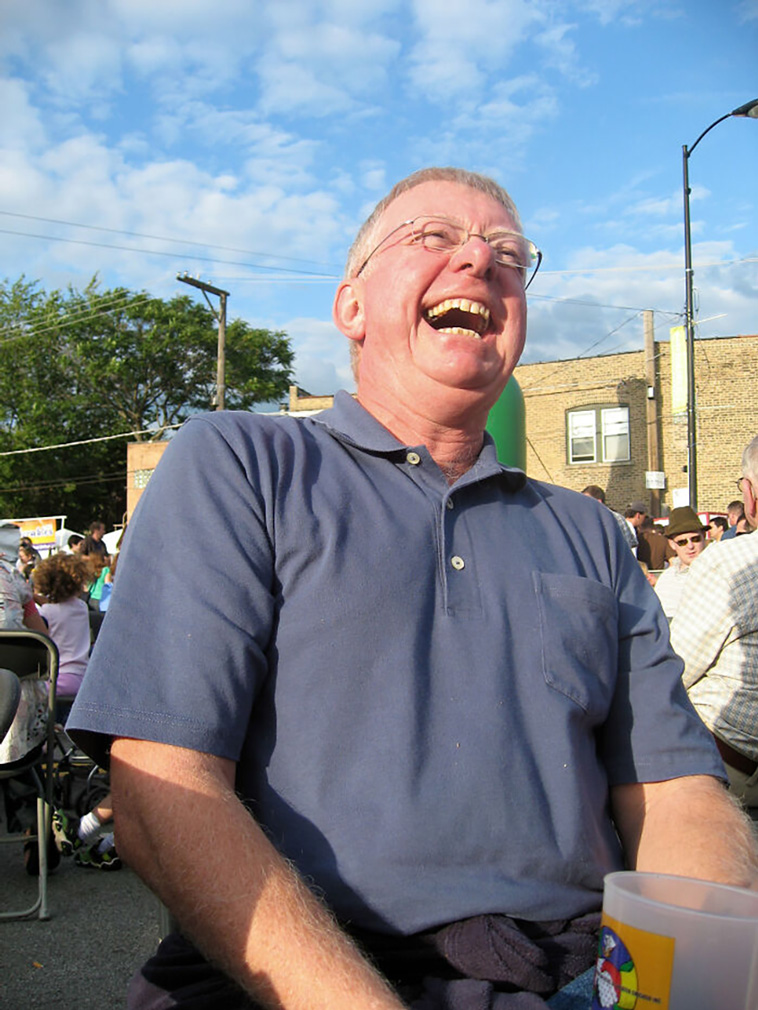 When I was like 5 my dad would constantly make the following joke:

He’d put his hand on my head and squeeze lightly a couple times while saying “I’m a brainsucker. What am I doing?” After a quick pause he’d follow up with the punch line “Starving!”, but he always stretched out the pronunciation for the word so it sounded to me like “Star…ving”

For years I thought it was a lame joke where the punchline somehow referred to the fact that brainsuckers were aliens and came from the stars or something like that.

I was sitting in class one day and I must have been 10-12 years old before I realized “He’s calling me dumb! The joke is that I dont have a brain so the brainsucker is starving!”

I was at least smart enough to never tell him this, because I’d never live it down if he knew it took me five years to figure out the joke. 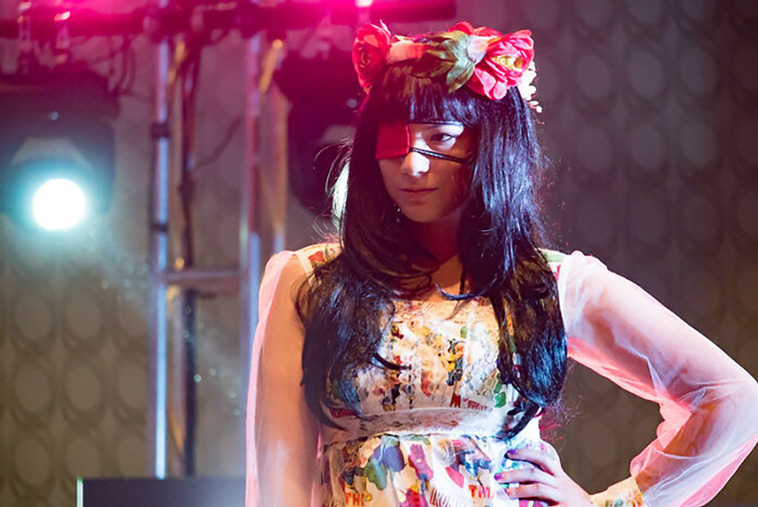 That those ridiculous over-the-top dresses exhibited at fashion shows are not intended to ever be worn in real life; they are like concept cars of the fashion world, intended to showcase the designer’s creativity and vision. 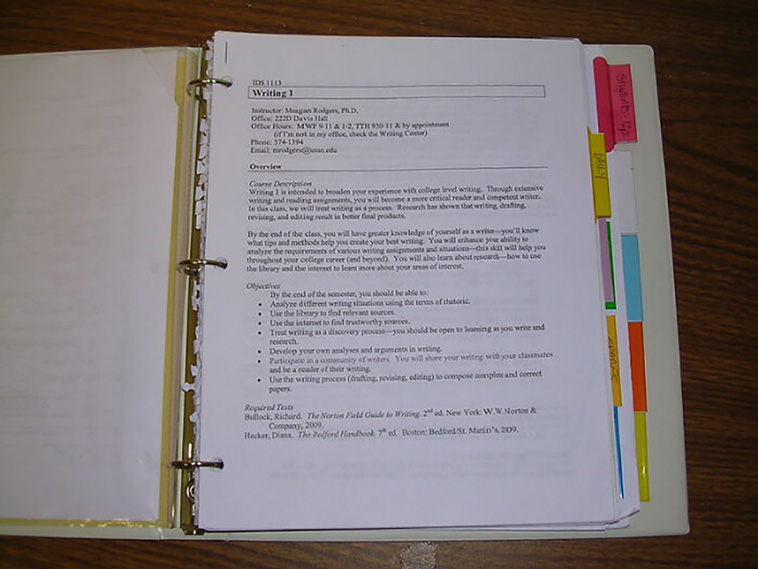 How ring binders work. I thought you had to take out all the pages to add a new page to the back of the binder, which annoyed me in school because it could take a while having to realign all the pages to fit the holes in the binder. I was about 22 when I worked in a bookstore and my coworker saw me take all the pages out, after which she showed me how it actually works. I will never forget the look of disbelief on her face. 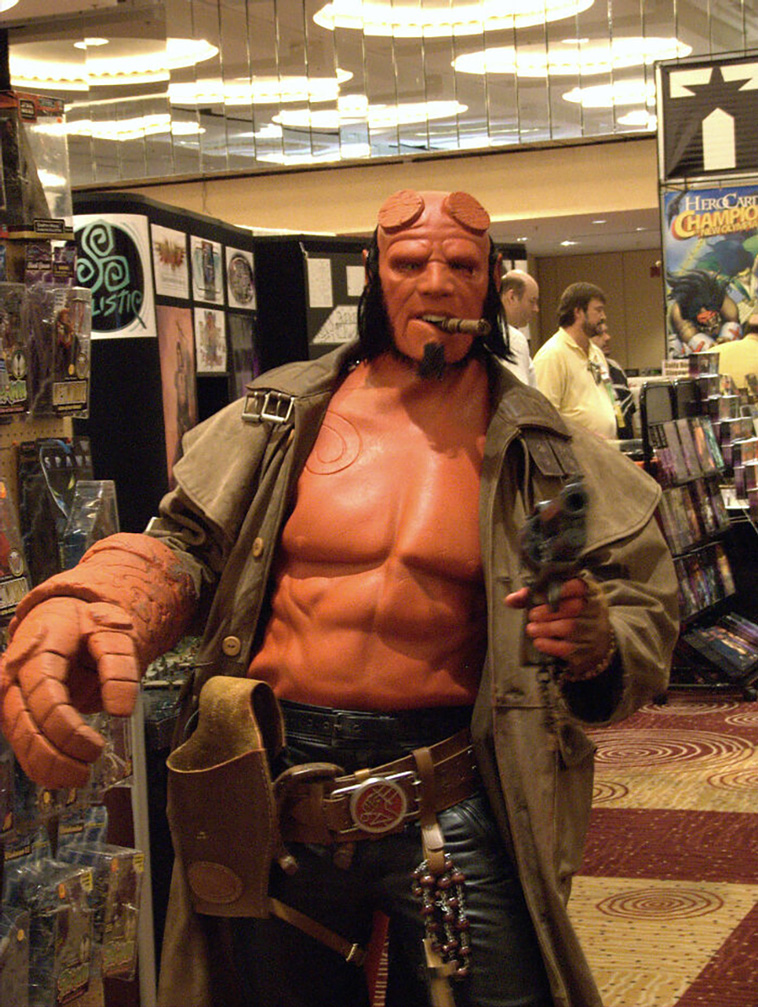 Before my cataract surgery I thought Hellboy wore aviator goggles. Post surgery I saw they were remnants of his horns. 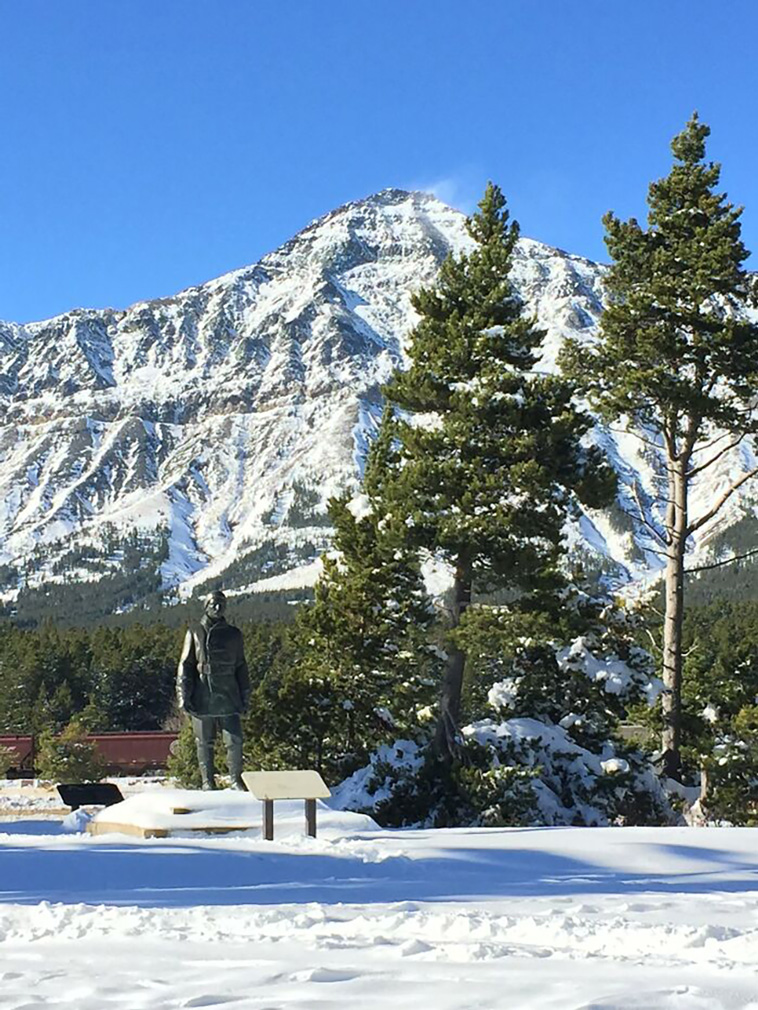 That the state Montana is literally the word ‘mountains’ in Spanish. Didn’t realize until I was physically in Montana, staring up at some mountains, and thought ‘wow! Mountains are so pretty! Montañas… Montanas… montana, oh.’ 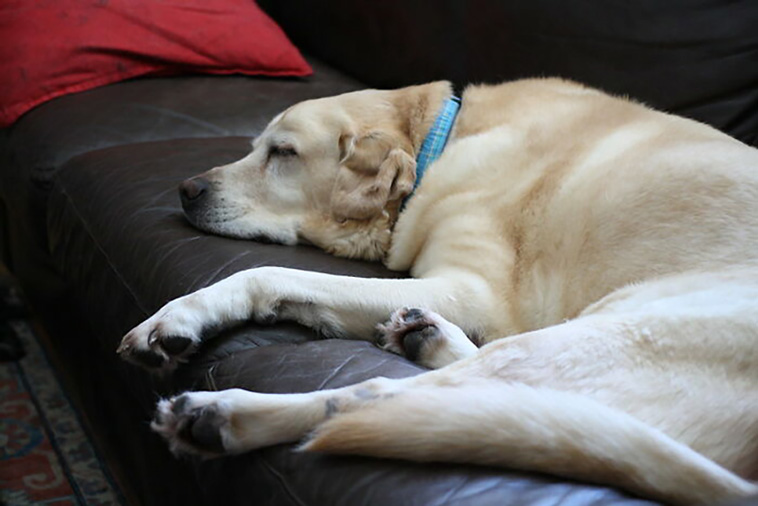 I didn’t realize until my late teens/early 20s that “chemical castration” means taking pills which render you infertile, not necessarily dipping someone’s balls in a vat of acid. Yea this one is pretty embarrassing. 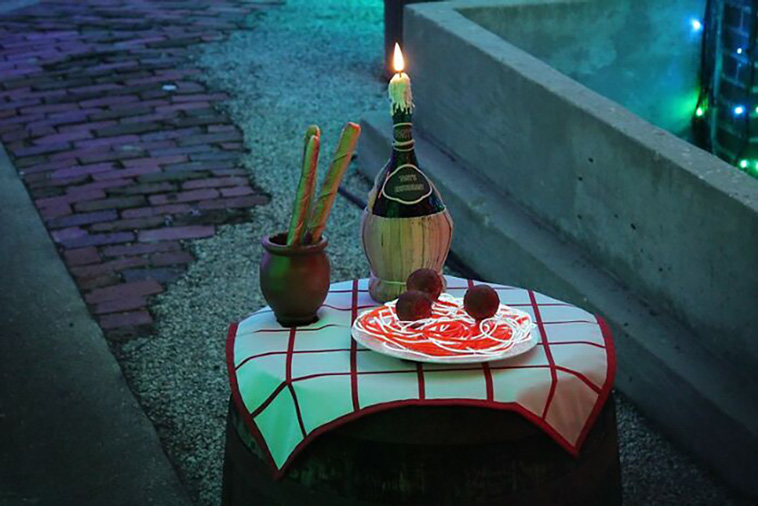 In ‘Lady and the Tramp’ the humans are called Jim dear and darling. I was in my 30s before I realized that wasn’t their actual names, it was what lady heard them calling each other. 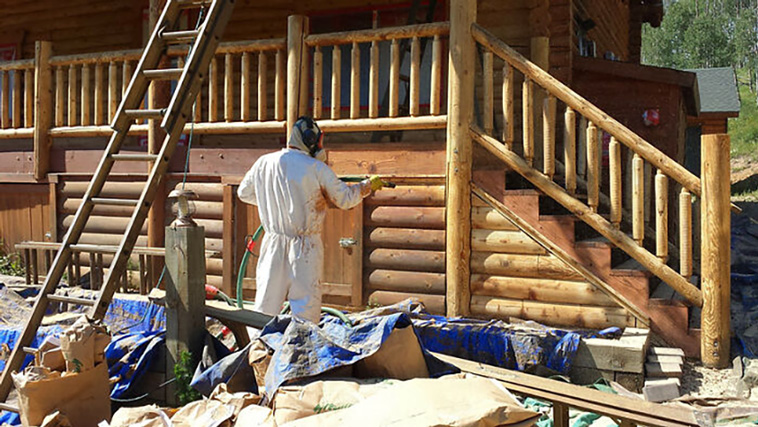 When I was growing up the family would often do road trips to Vancouver, at least once a year. Just outside Williams Lake I would always observe a construction site where some sort of log house is being built. It was always half finished.

After like a decade I was maybe 18 and finally made the comment about them “still building that place”. Apparently they build custom log homes on site and disassemble and ship them out.