A Reddit user asked ‘What do people pretend is in the bible but is absolutely not in the bible?’ and here are 25 of the responses. 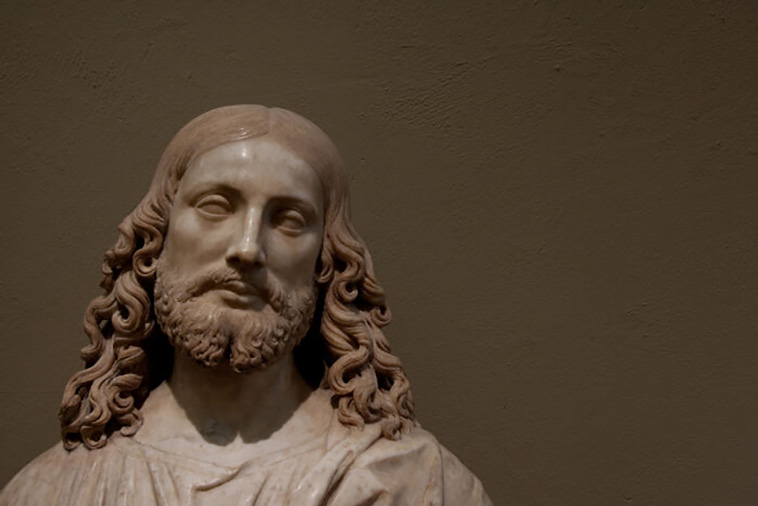 Dude looks like how most black haired Middle Easterns would look like today. He was a Jew from south Israel but every European and American Christian seems to think he looks like a hippie from a middle-class suburb in the 90s. 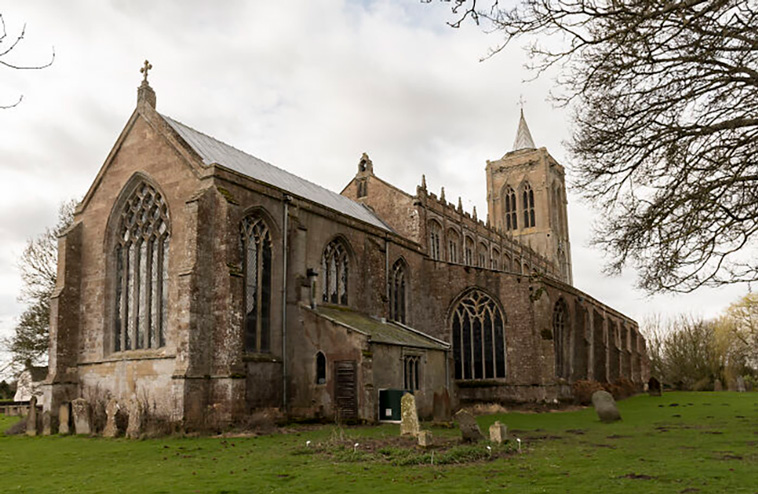 israfilled wrote:
That Mary Magdalene was a prostitute. A pope conflated her with Mary of Bethany and an unnamed “sinful woman,” because he didn’t like the fact that a woman was important to Jesus and wanted to discredit her.

gentlybeepingheart responded:
Mary Magdalene was, according to the Bible, a wealthy woman who chose to support Jesus from her own resources out of gratitude for him driving demons from her. This was problematic to that Pope because it didn’t quite fit what women were supposed to be like.

Mary, mother of Jesus, was important because she had been chosen specifically by God to bear Jesus and that was her main role. Mary of Bethany was the one who anointed Jesus’ feet with perfume and her hair because of him saving her brother. Mary Magdalene chose to follow and support Jesus of her own free will. Mary Magdalene was successful and was not acting in response to the actions/status of a male guardian. This independence was not what the Pope and that society wanted from women, so they decided she was a prostitute. She followed Jesus instead of getting married and bearing children because nobody would marry a prostitute, not because of her own beliefs. 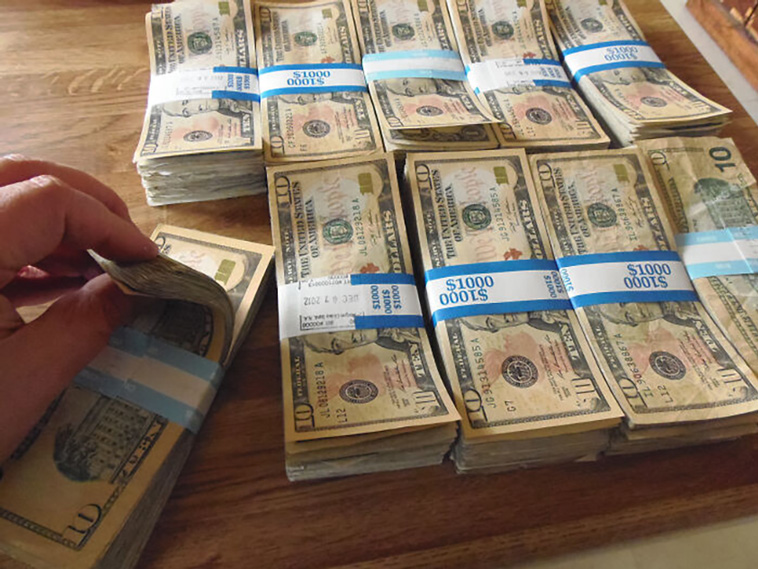 That money is the root of all evil. The correct quote is actually the *love* of money. 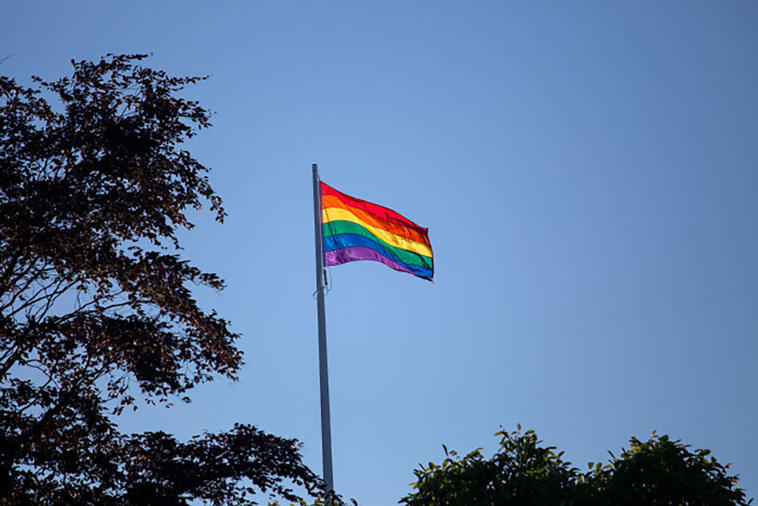 “Thou shalt hate the gays. Forget all of thy commandments specifically when dealing with queer folk, and thee will be blessed with a Facebook group.” 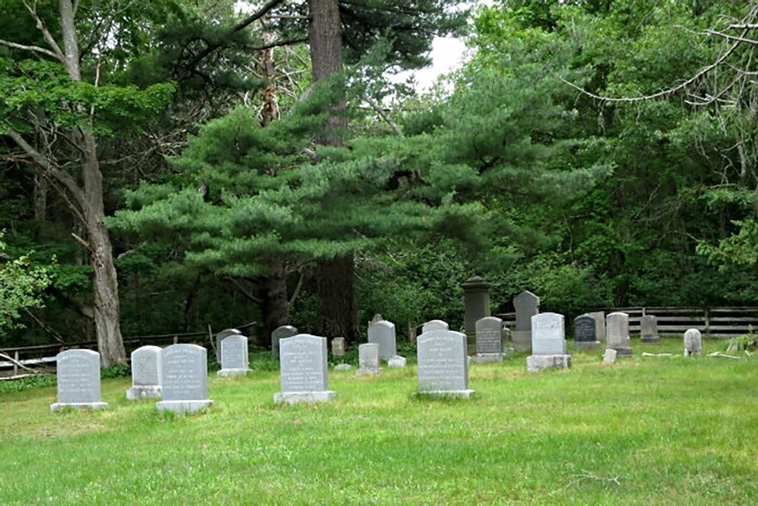 That people who commit suicide go to Hell. 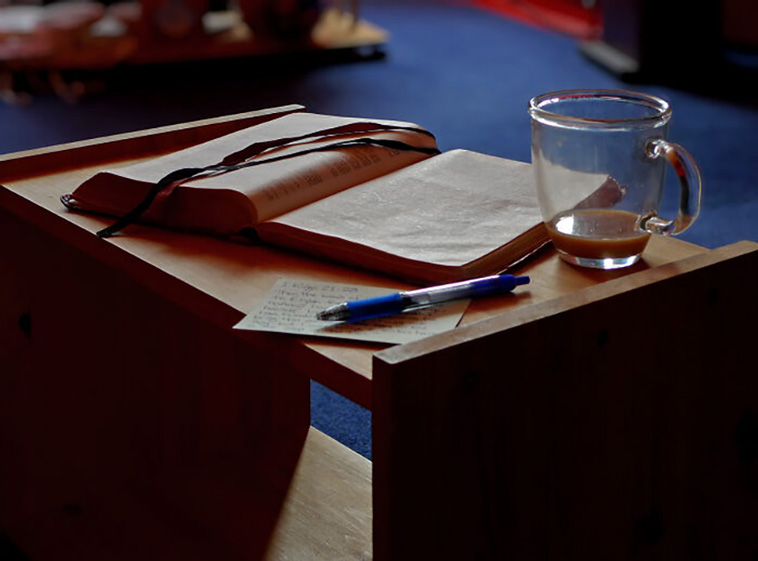 The_Max_V wrote:
All those people that think they’re better than the rest because they openly demonstrate they’re SO religious? The Bible literally say to pray and worship In secret.

beththebookgirl responded:
And, if I remember correctly, to do good deeds privately.

giosaraiv replied:
Yup. “But when you give to the needy, do not let your left hand know what your right hand is doing, so that your giving may be in secret. And your Father who sees in secret will reward you.” Mathew 6:3-4.

Most stuff about Satan and Hell. He doesn’t actually show up that much in the Bible and most stuff about him is taken from other previous cultures like Hades. Most of what people think of Hell is from Dante’s Inferno. 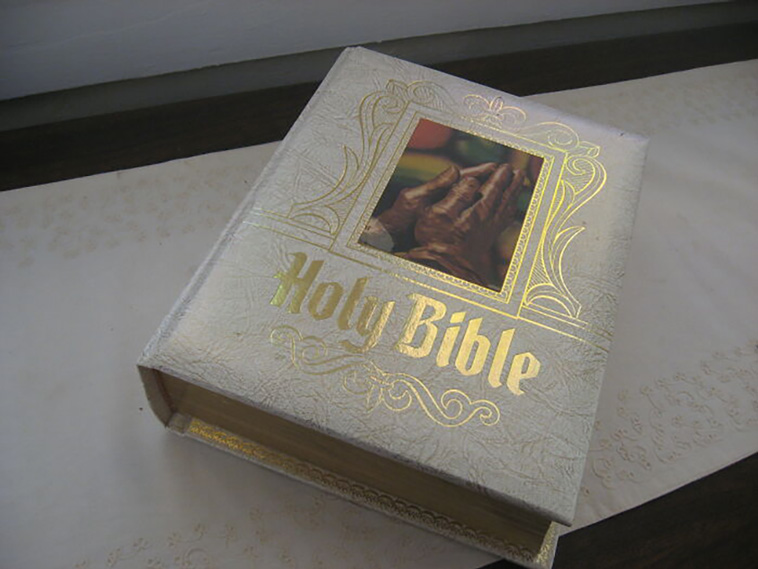 Shadrach451 replied:
However, listed in Proverbs 6:16-19 are “Seven Things God Hates” and people should maybe pay some attention to those. These are almost definitely the source of what people later construed into The Seven Deadly Sins.

I should point out that Proverbs is not a book of the law, per say. So, it’s not the same as calling these things “sins”. But six things “The Lord Hates” and Seven he Detests should not be taken lightly.

Proverbs 6:16
There are six things the Lord hates,
seven that are detestable to him: haughty eyes,
a lying tongue,
hands that shed innocent blood, a heart that devises wicked schemes,
feet that are quick to rush into evil, a false witness who pours out lies
and a person who stirs up conflict in the community.

I feel like these are particularly meaningful in today’s world, and Christians especially should be paying attention. There is a strong emphasis on that last item. It’s highlighted in the wording. Stirring up conflict in the community is directly in opposition to the nature of God, and that sort of division is deeply embedded in our American culture right now. God hates division. 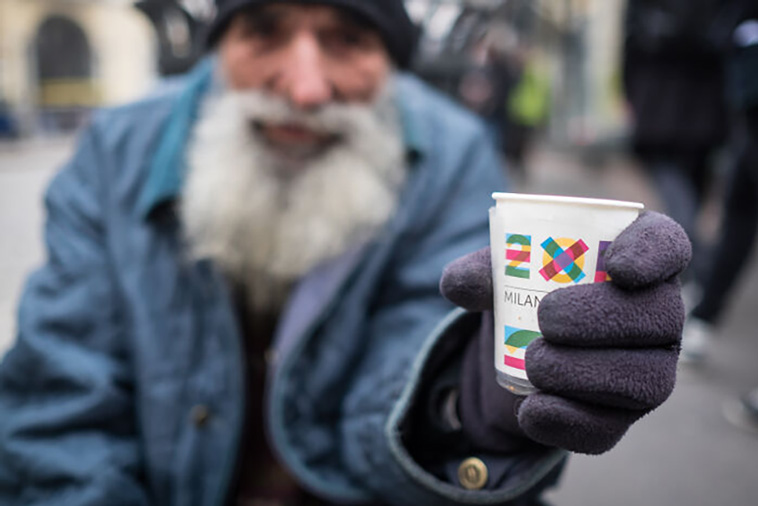 So many Christian and Non-Christian alike get “goodness” and “worthiness” wrong. People somehow got to thinking that being Christian makes you good and that believing Jesus makes you somehow less fallible or more worthy in some regard. The entire Christian belief is that humans and humanity is so completely corrupted and beyond redemption by themselves that they required Jesus to come to atone for their sins. That doesn’t mean that they’re inherently better once they believe in Jesus nor does it believe they have increased worth amongst humans as a result. Christians should be the ones who recognize that they’re the beyond redemption and need Jesus and should NOT be parading their beliefs as if they’re better than someone who doesn’t believe the same thing. This is entirely contradictory to the entire purpose of Jesus in the Christian lore. Even still, Christians use their beliefs as a prop to hate on Abortion Clinics or for some to even go on “mission trips” to people less fortunate with a seriously effed up attitude that “I’m better than them and they need my service”. I see it all the time. It’s their moment to be better than someone and it sickens me to see people pretend to be better in the name of Christianity. 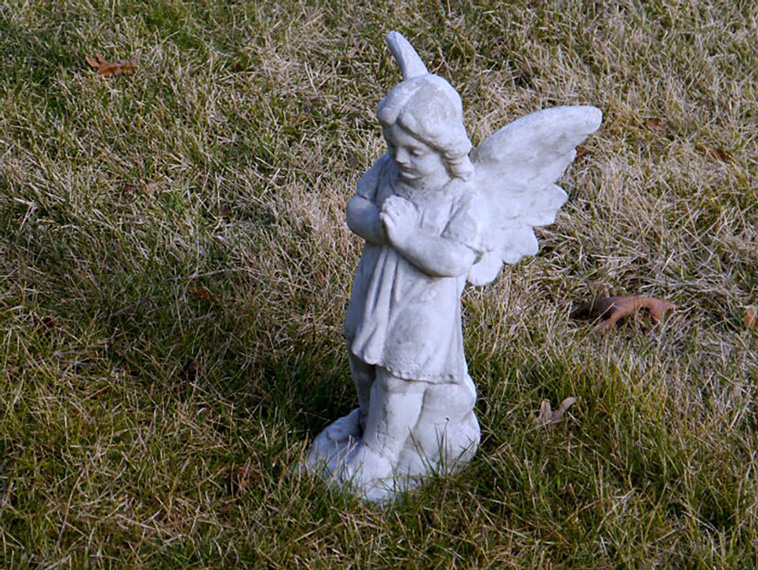 That people become Angels when they die. Nope.