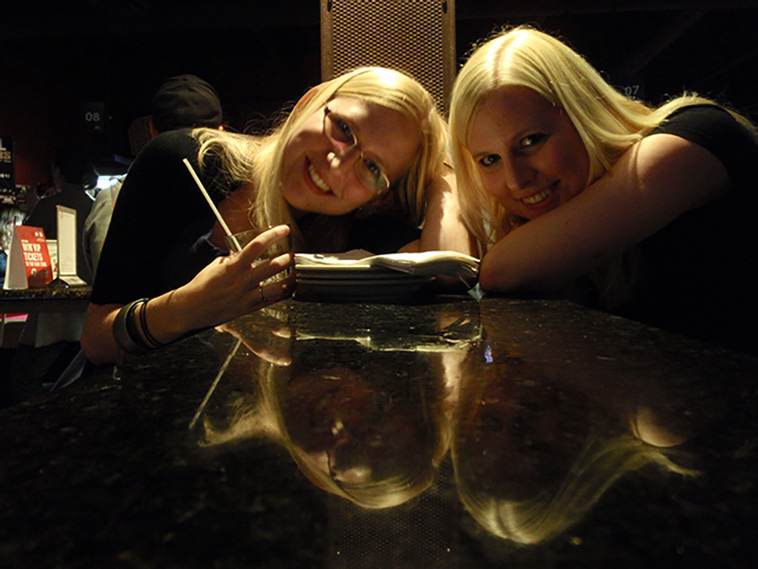 As a twin myself, pretty much every twin-related trope you can think of. No, we’re not creepy or psychic, we’re not two halves of the same coin, one of us is not the evil one, and we both don’t want to have s*x with you. Thanks.

Edited: I know I worded it in a purposefully funny way, but all of the “oh so you’re the evil twin then” responses are a little exhausting, friends 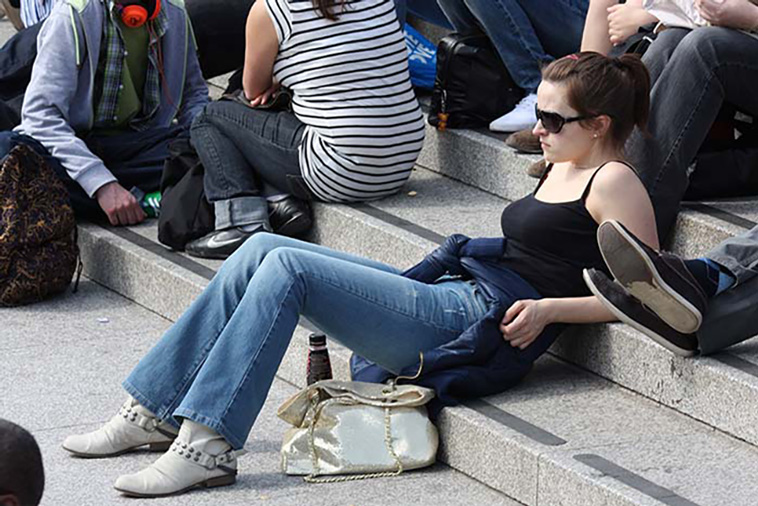 It is the « I am the chosen one but I hate it and just want to be normal » trope. It’s super common in books and I feels that it prevent the plot from moving forward and leads to many chapters (sometimes it is the whole book) where the protagonist complains about it every two pages for finally accepting them for the grater good. 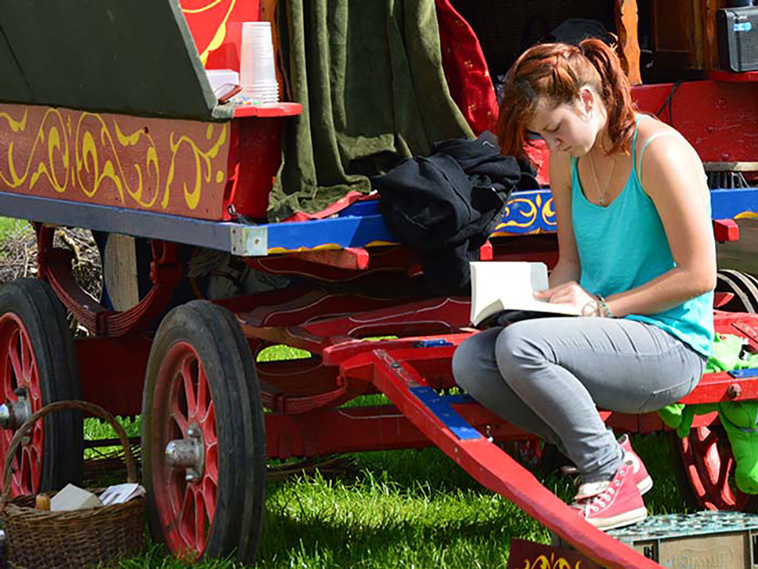 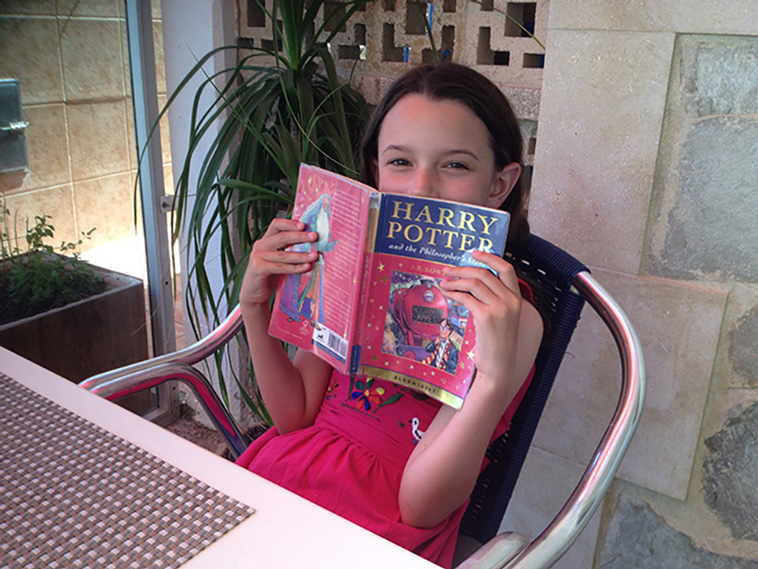 People getting „sorted“ in a specific group. After the success of HP every fantasy book I read as a teen had some sort of „you are part of this group thing“ going and damn it was annoying. You can‘t all copy the Hogwarts houses. Get some new ideas 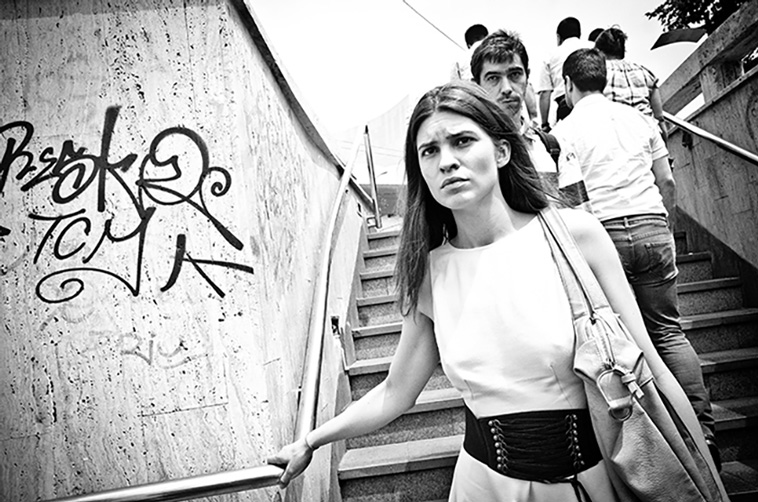 The main character carrying a terrible, horrendous, shameful burden that is alluded to constantly. Turns out to be something very common. 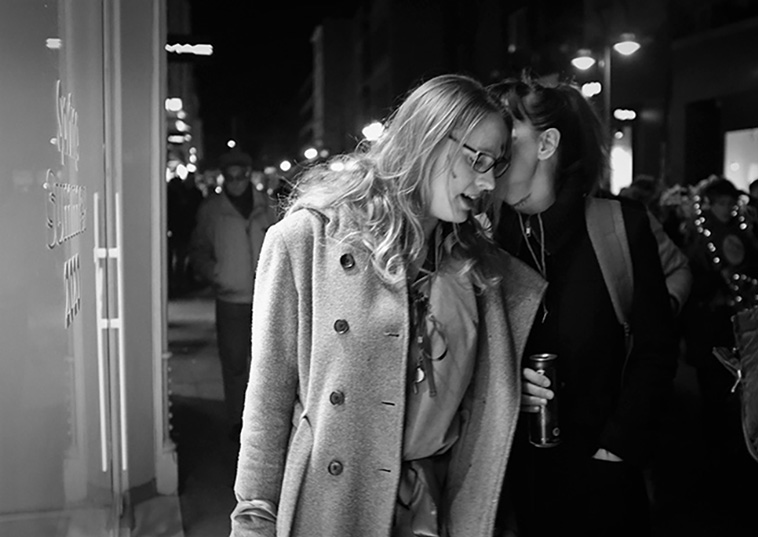 Protagonists who refuse to respect their friends’ ability to make their own decisions in some misguided attempt to “protect” them. 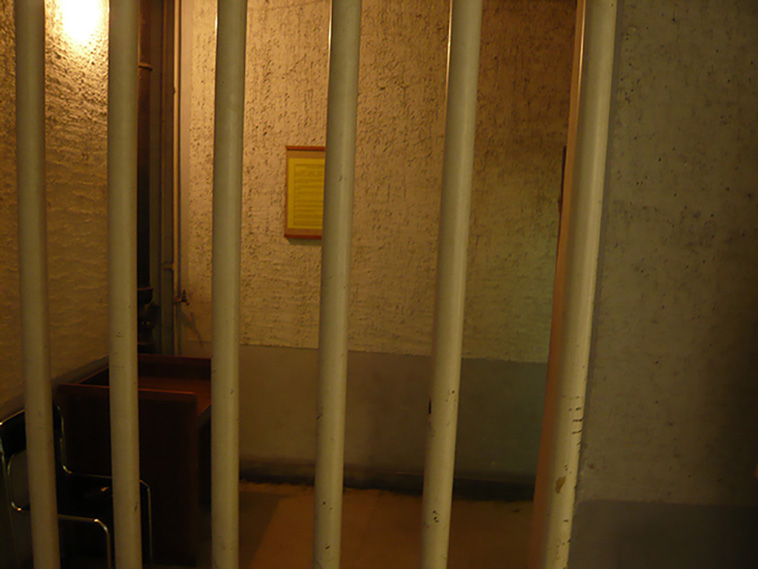 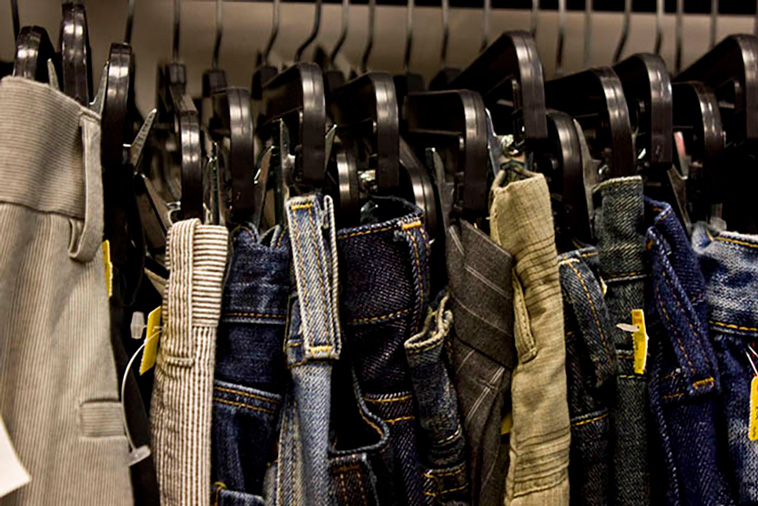 I love urban fantasy books, though they often fall into paranormal romance, which I don’t care for quite as much. I can always tell when it’s going to get romantic and who the protagonist is going to be romantic with because it will always describe the guy’s pants. 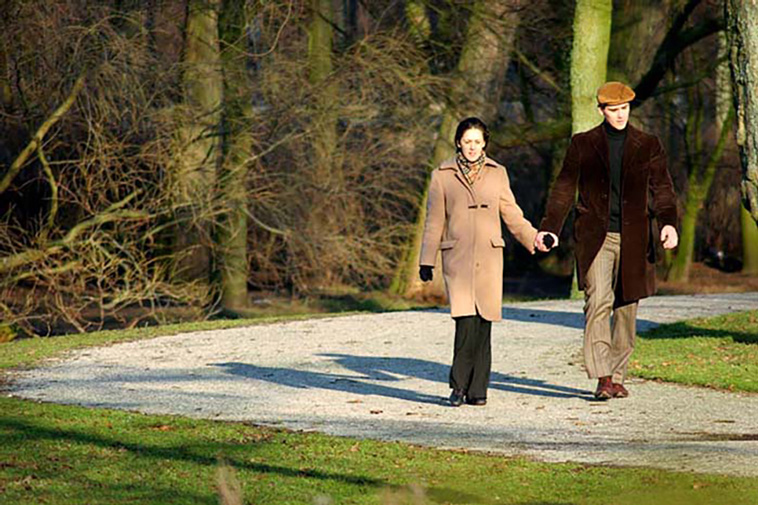 Beautiful young ingénue (who is incredibly attractive and somehow doesn’t realise it) meets older, emotionally damaged man, and fixes him. A la 50 shades of grey. 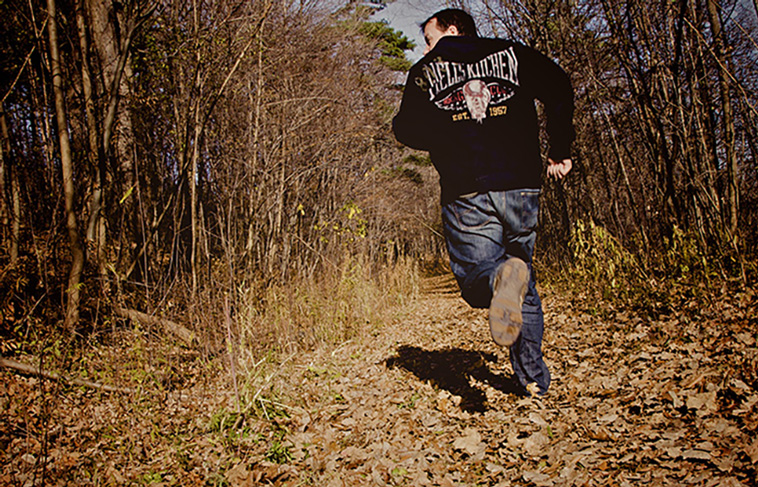 When a character is a runner, because they want to be free/get away from where they are.

When a character likes maths or science, because it’s binary right and wrong.