A Reddit user asked ‘Who do you think is the most universally liked person in the world?’ and here are 30 of the responses.

Here is more about wholesome people. 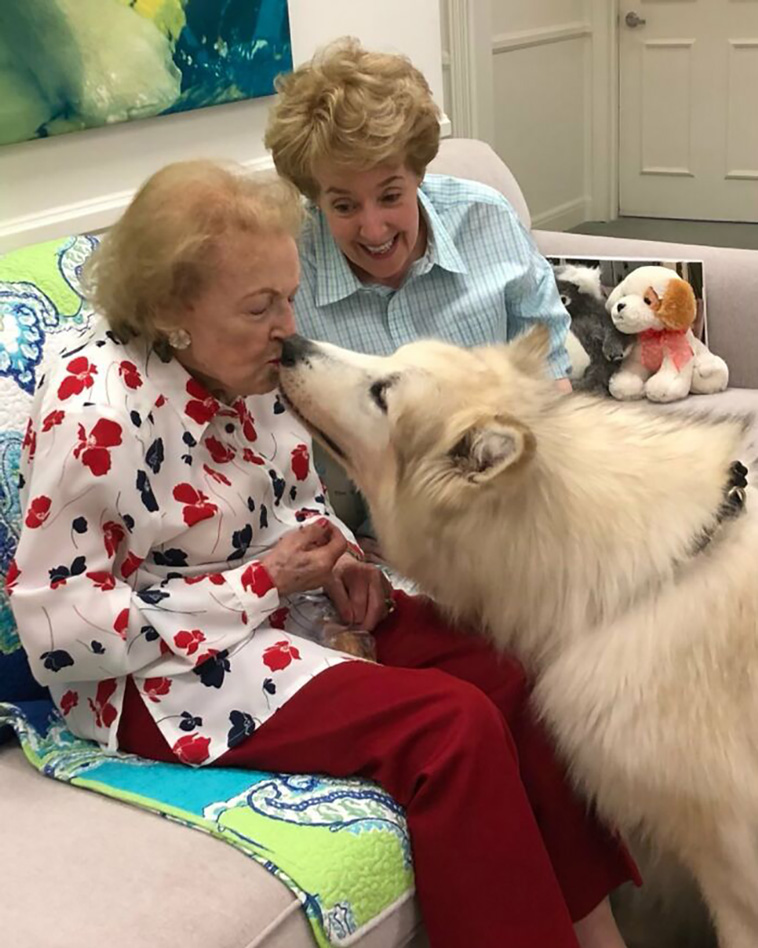 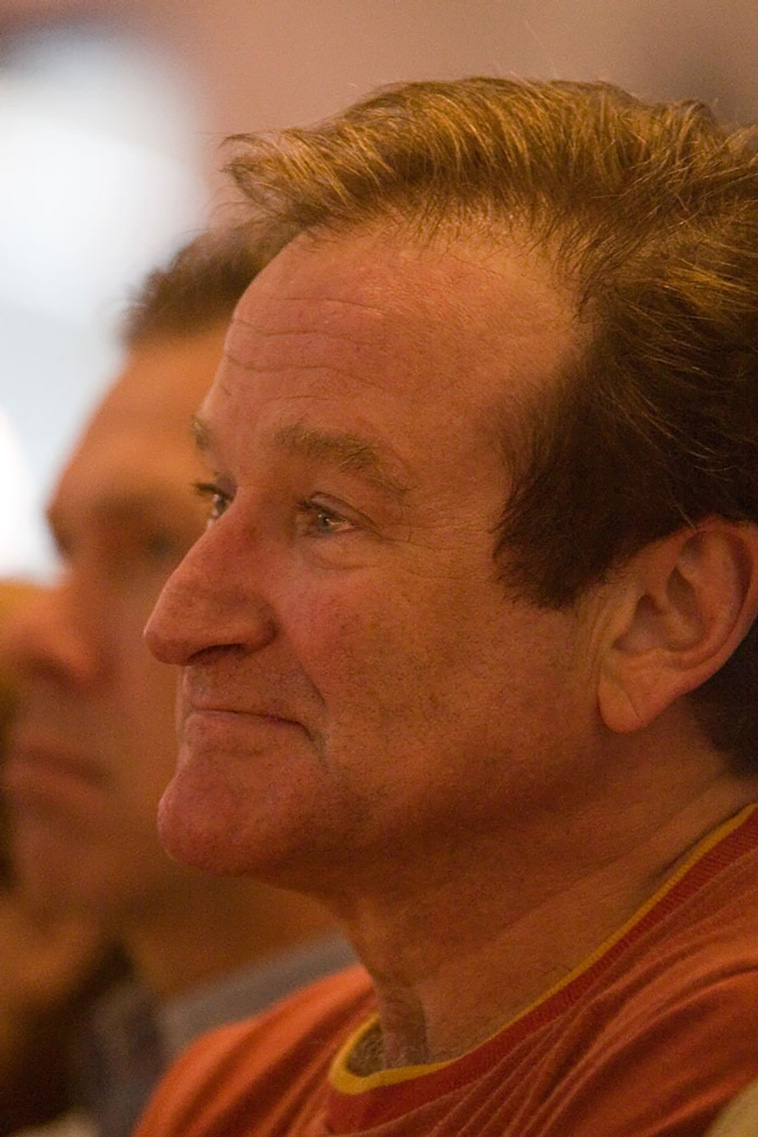 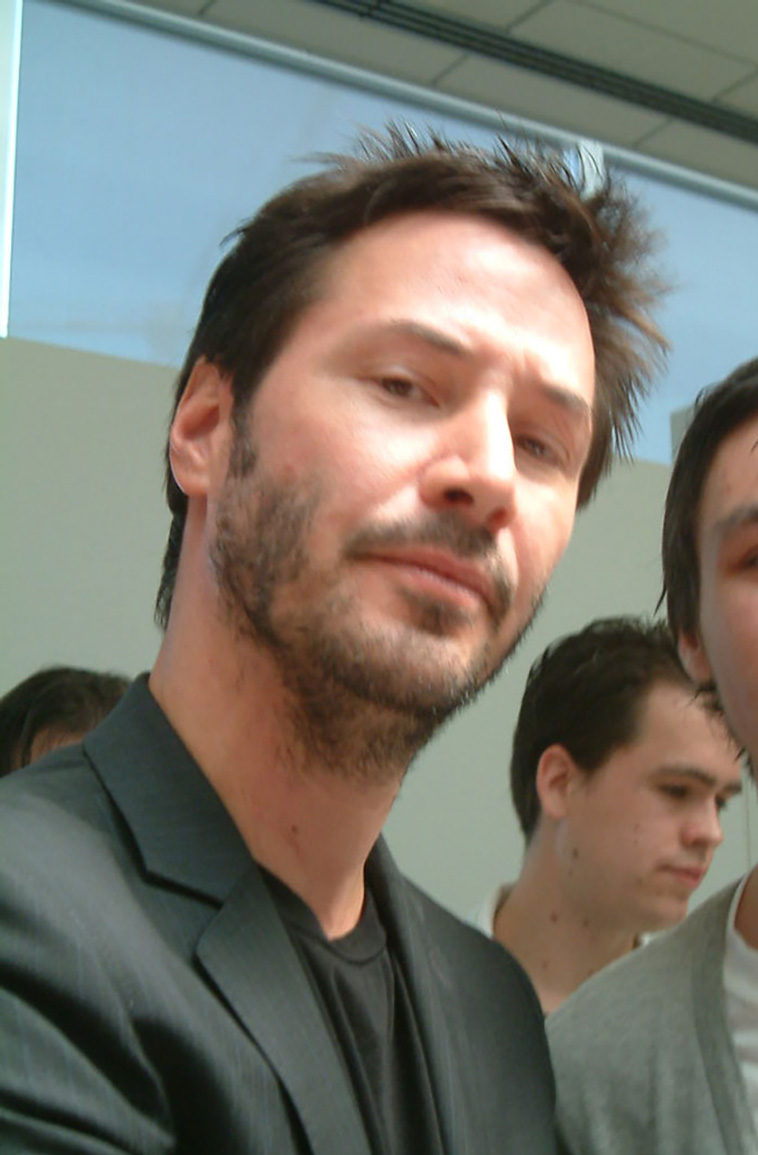 I would say Keanu Reeves, but he’s so awesome, he goes beyond being the most universally liked. 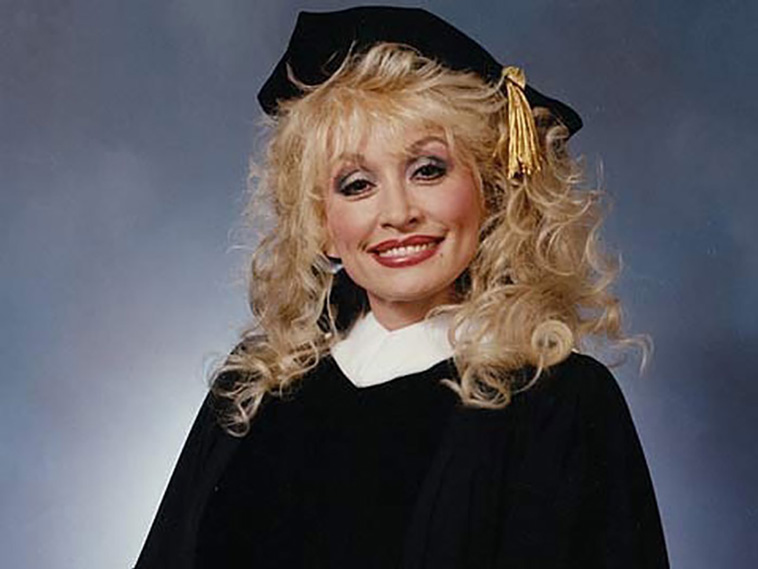 MortisSafetyTortoise replied:
Giving free books to millions of kids and using a part of your fortune to open an amusement park with the sole purpose of giving people jobs will do that. 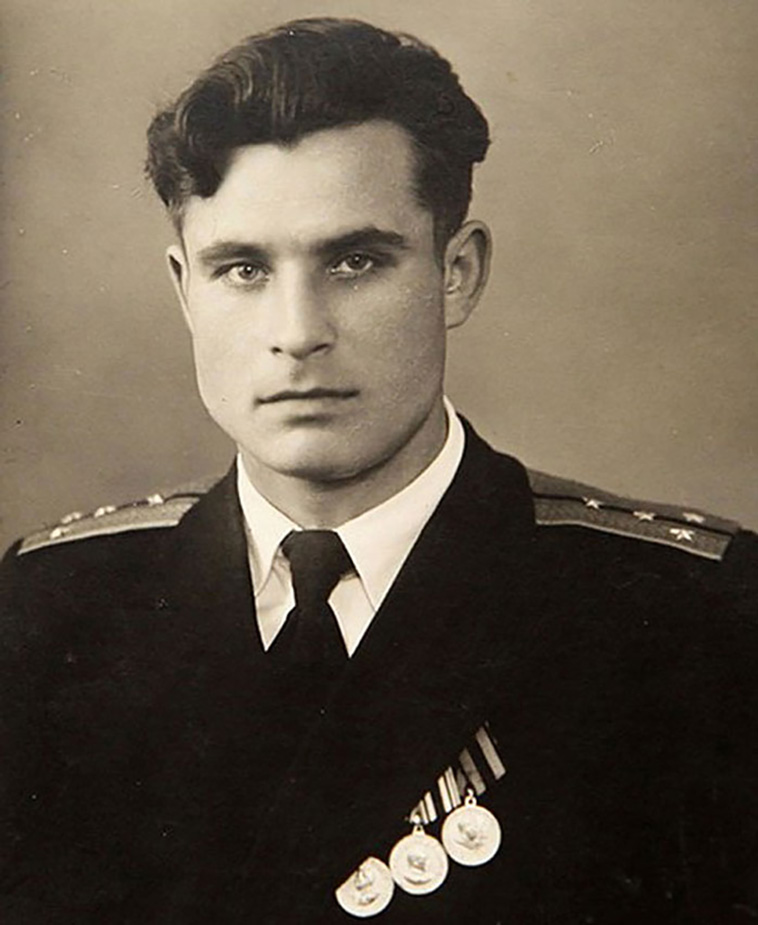 That one Russian commander who decided not to nuke America, which would’ve led to probably the entire world getting destroyed, anybody who knows of him should like him 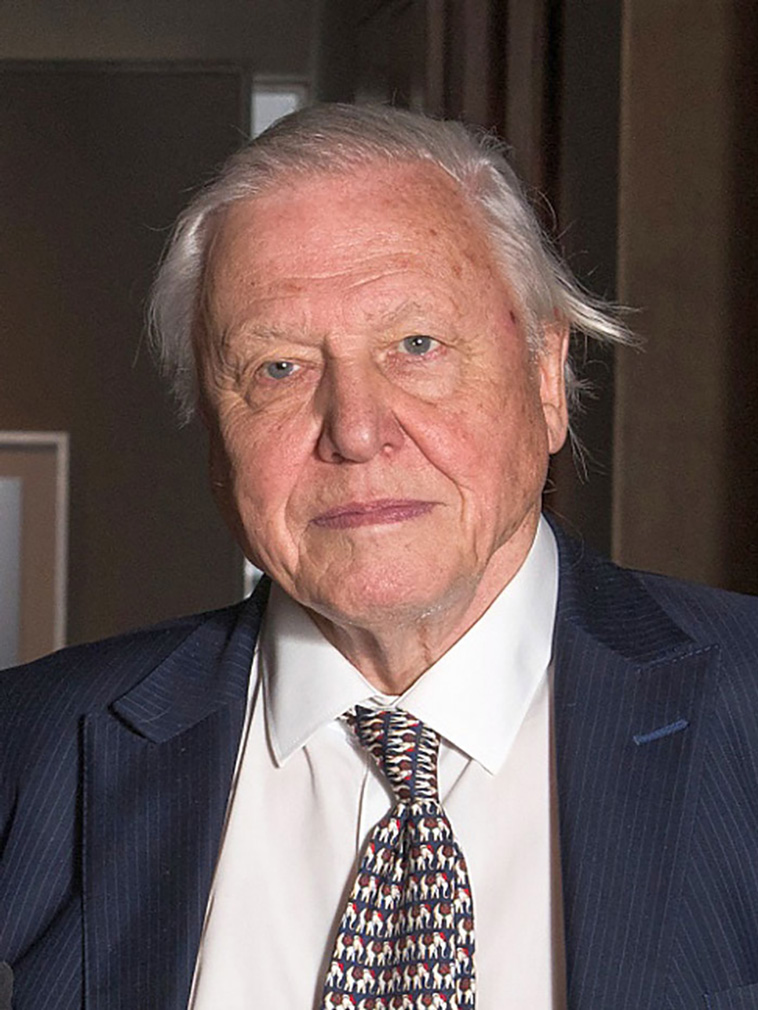 i was thinking david attenborough 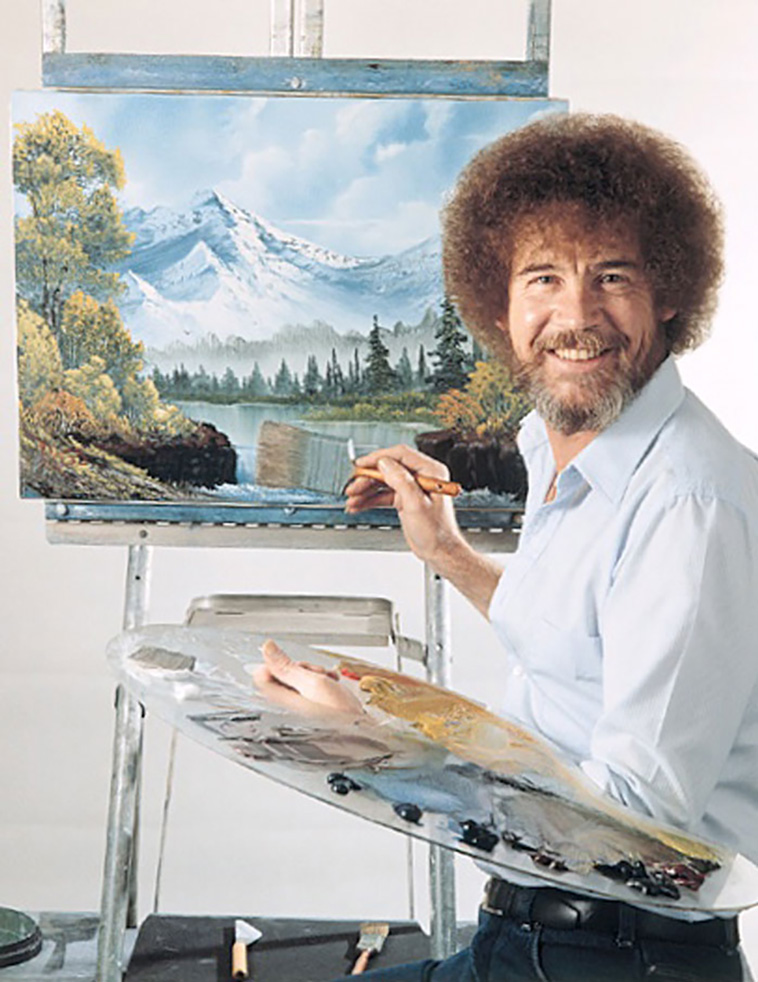 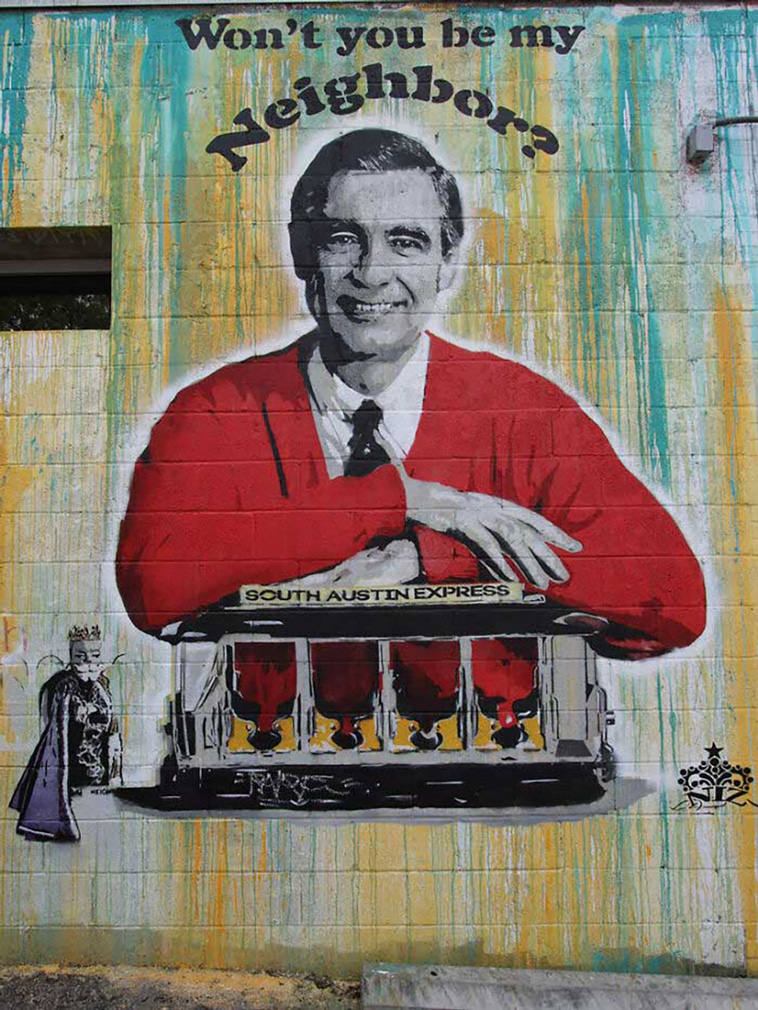 I challenge anyone to find a single negative thing that guy ever had anything remotely to do with. 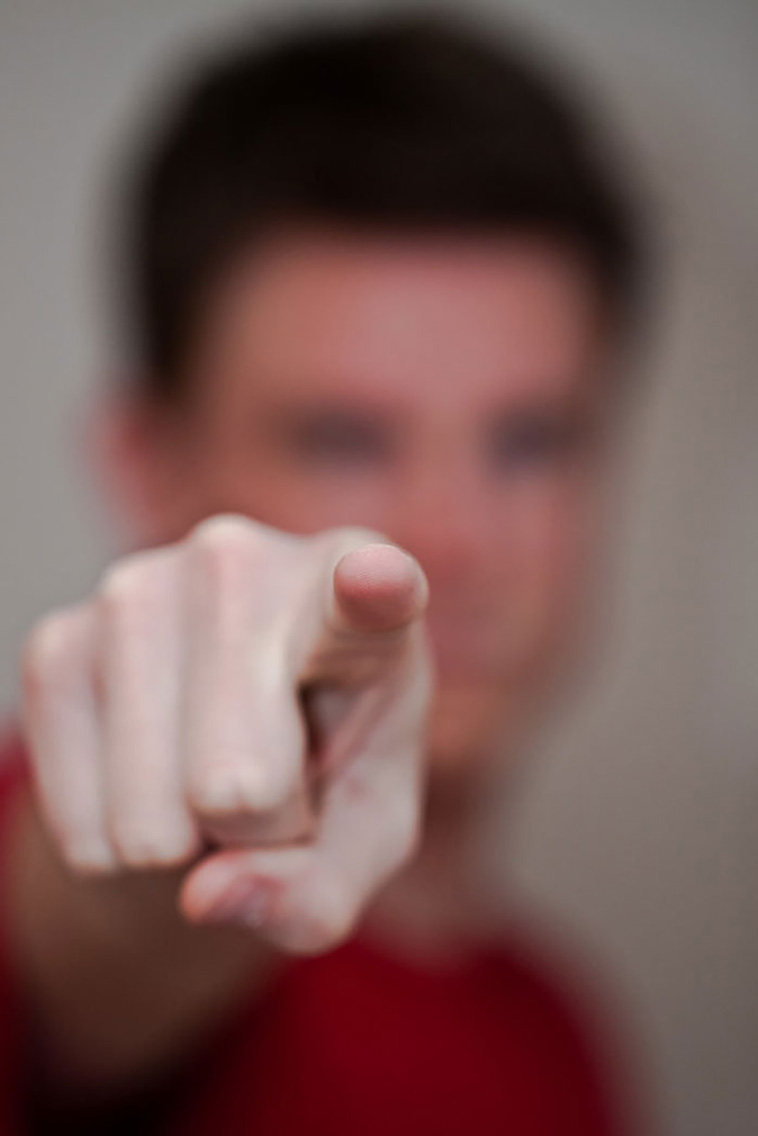 You, the person reading this 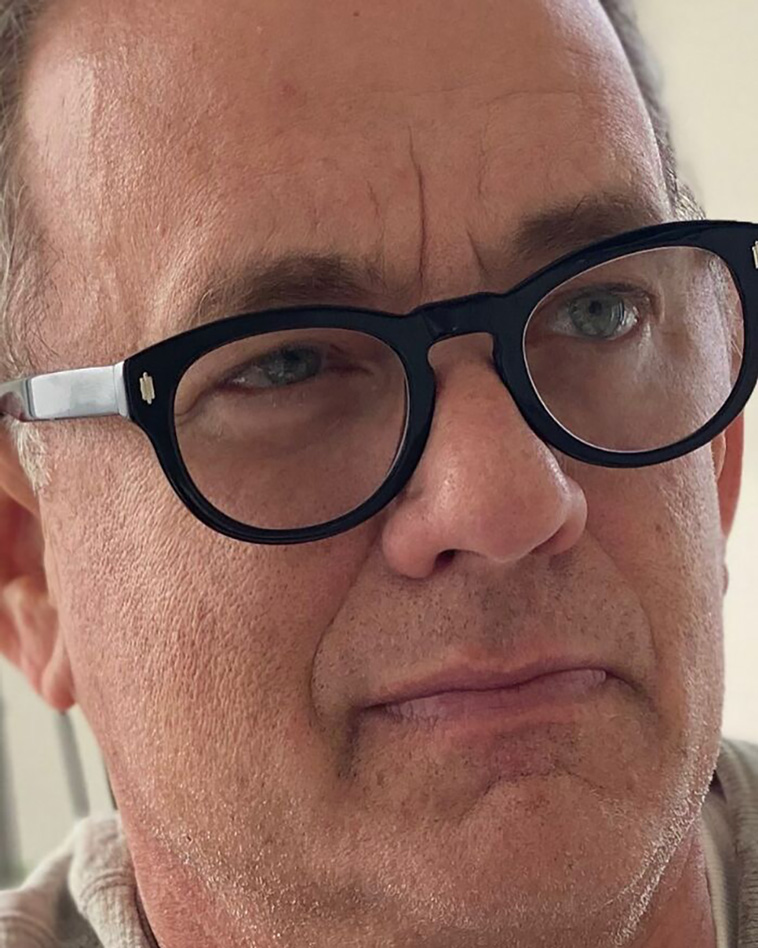