A Reddit user asked ‘Redditors who have worked with celebrities, what are they really like?’ and here are 30 of the responses. 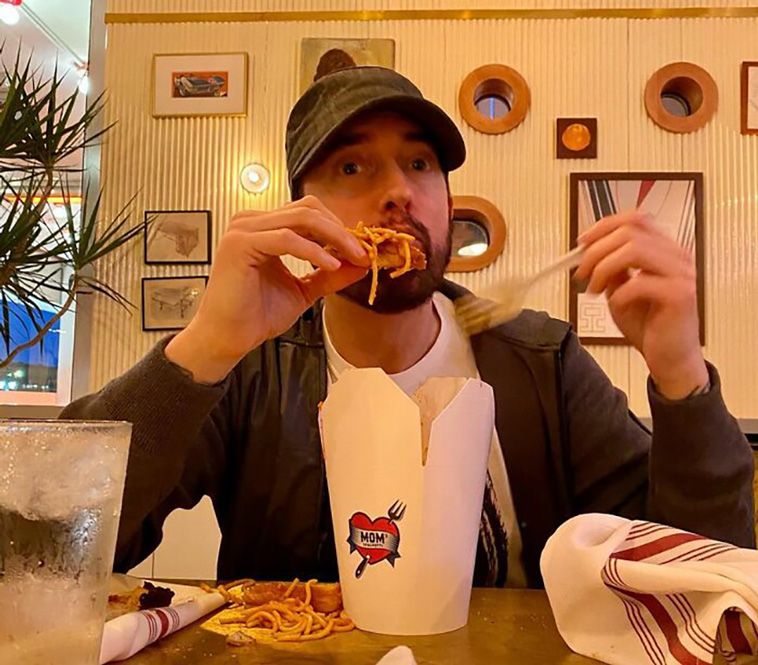 I landscaped Eminem’s house, one of, if not the coolest guy I’ve ever met. He would come out probably every hour or so and ask how we were doing, offered to get us bottles of water or sodas. Talked to him about Detroit Tigers baseball for a little bit. Really down to earth humble guy. 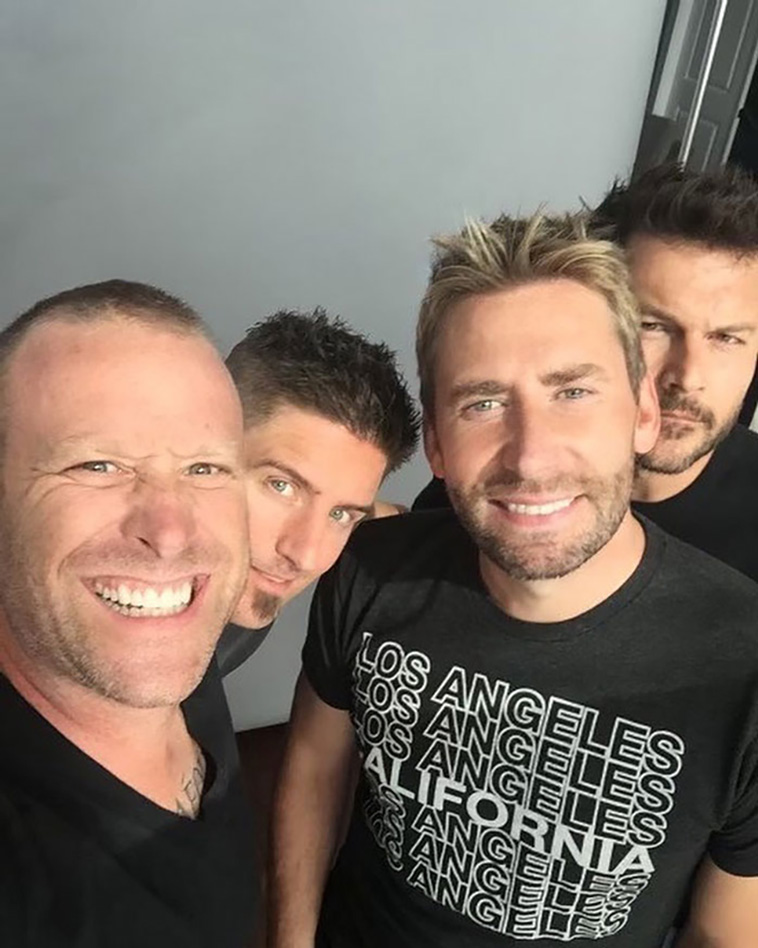 As an audio engineer I have worked with countless names including Justin Timberlake, Bieber, Metallica, Slayer, Diplo, Frank Ocean, Ariana Grande, Imagine Dragons, Steven Stills, Skrillex, Linkin Park and so so many more. The one story I always like to bring up is working with Nickelback. I was told they would be with me for a week and my first reaction was “great, just what I needed on my resume /s.” I won’t leave you all in suspense. They were by far my favorite band to ever work with. Usually in every band, there is one guy who is a total d**k hole. First, the drummer shows up. He starts setting up his kit and is just the nicest dude. He asks me all sorts of questions about my life and shows a genuine interest in who I am as a person. One by one, the rest of the band rolls in each one as nice or nicer than the last. I used to play in a s***ty metal band and every one of the guys is into metal and we have a great convo about music in general. Finally the whole band is there but Chad, so I think, well he’s the one then. He’s the d**k. Chad finally comes strolling in and he’s the nicest one of them all. They’re all Canadian and the Stanley Cup finals are on. They just wanna drink beer and hang out and make music. At one point, Chad even does an impression of Patton Oswalt doing an impression of him, which by the way, was spot on. They laugh at people making fun of them because well, they are making music for a living and having a great life. They like music, chicks and money and making Nickelback songs is how they live. They like what they do and have no shame. All around they were one of my favorite experiences in the music industry. 10/10 would work with again. 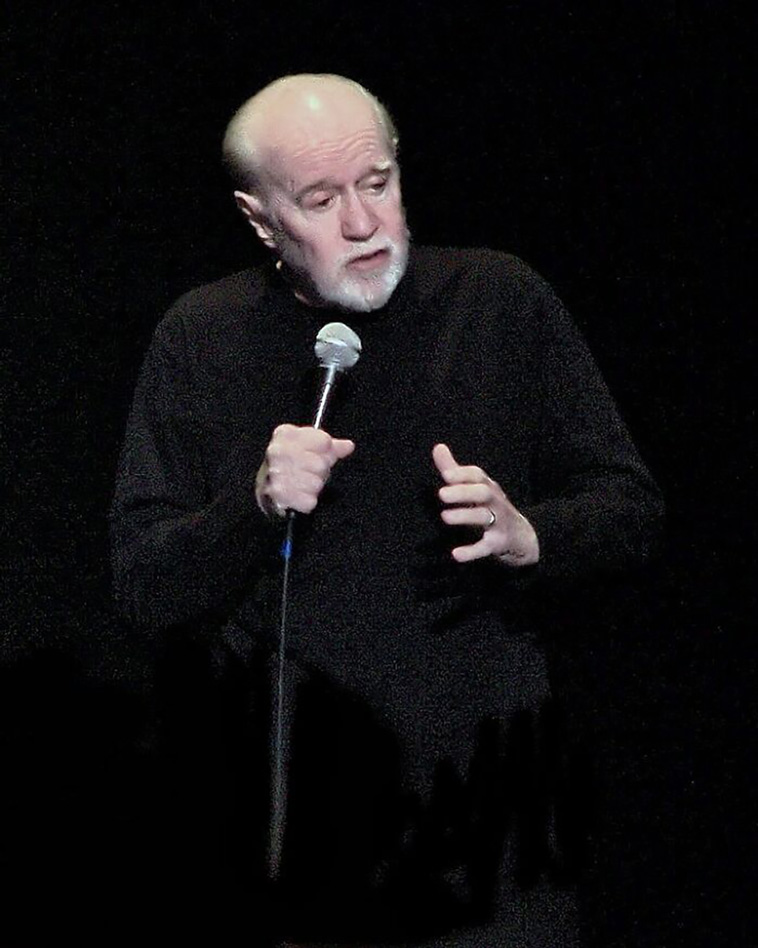 Not me, but my dad, works backstage at a major theater in New Jersey. They are not allowed to ask for or receive autographs from guest performers. Every time George Carlin appeared there he would “accidentally” leave signed copies of his books behind for the crew. 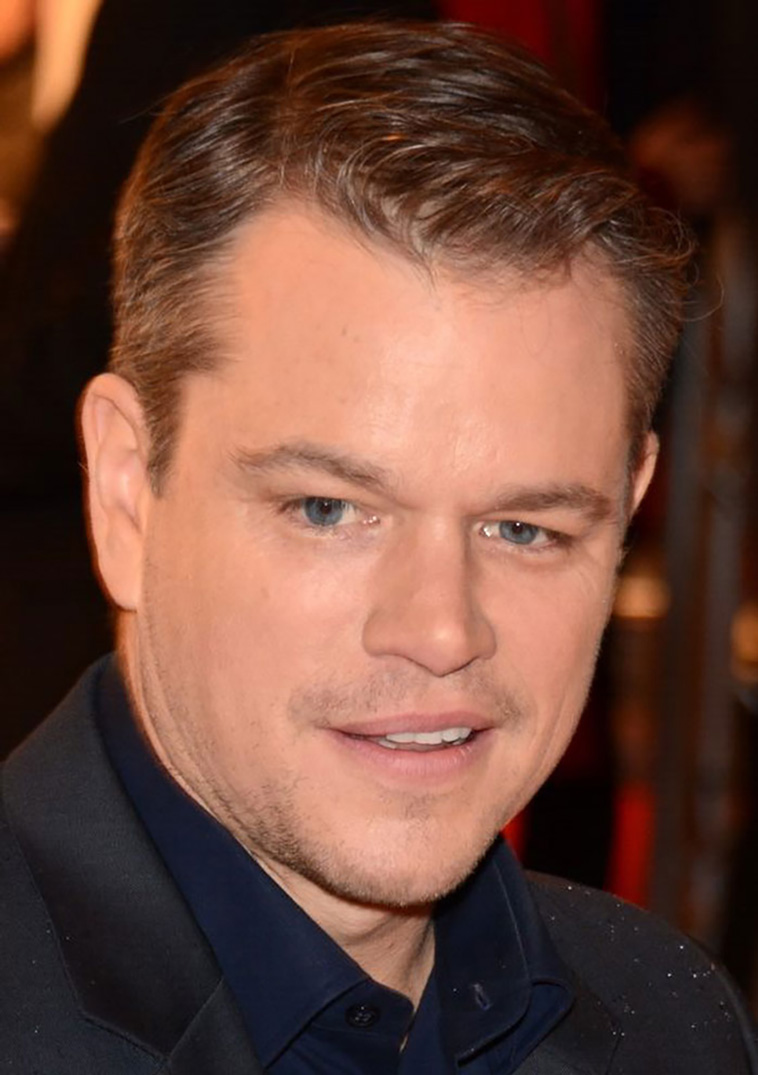 Matt Damon stands out among the lot. He is the most down to earth actor I have ever been on set with. We chatted like old college buddies on the middle of a glacier each morning. If you are reading this Matt, you and the family welcome to come back anytime for a visit. 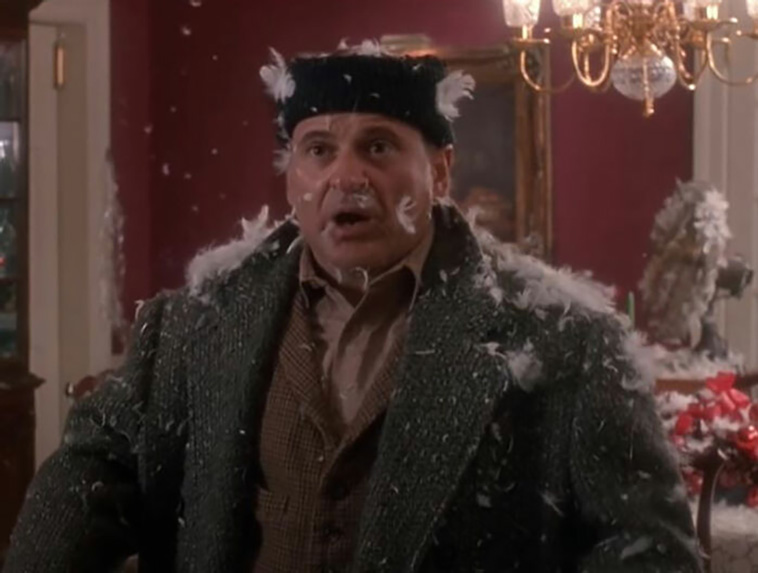 My mom used to work for someone in Edgewater NJ and would often go outside for a cigarette break. She said everyday or so she would say hi to a guy with a hat and a nice big dog. This went on for 3 months or so and one day the guy comes up to her on say goodbye because he was leaving. He goes “Miss, do you know I’m Joe Pesci?”. She had no idea and said he was super nice and polite and we all think they were such good friends because she didn’t recognize him. 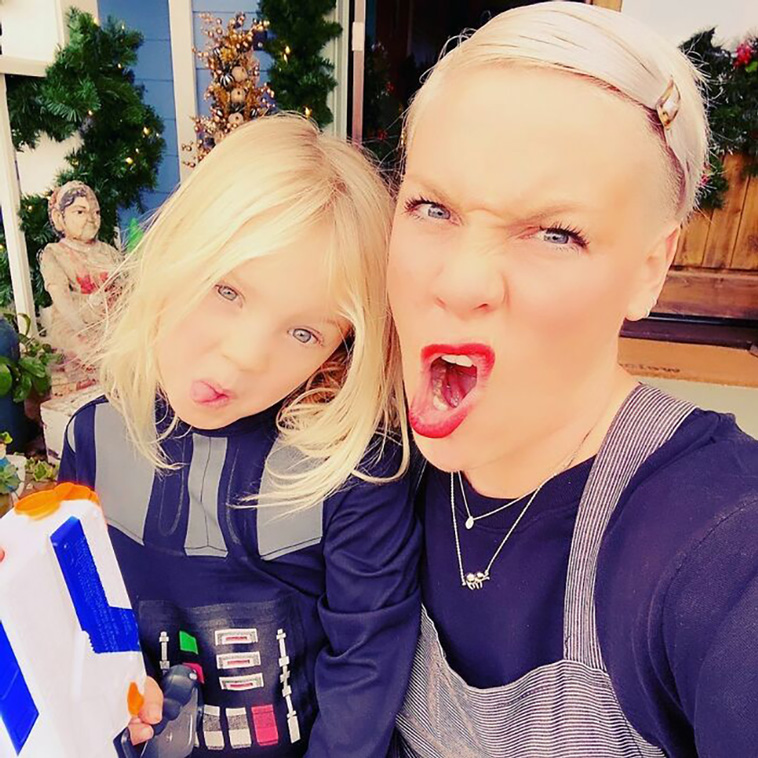 I used to work in a super fancy very expensive high end restaurant when I lived in LA (Beverly Hills, go figure). Anyway, I met P!nk once, she was so nice! She tipped $100 and didn’t mind when people asked for a picture or something, her daughter was with her too and the kid was so polite for such a young age. Jessica Simpson can go suck a d**k. She was insanely self entitled, called each of the servers her ‘slave’ and various other names, just an all around b***ch. Other celebrities came in and they were all polite but it’s been a couple years I waited on Danny DeVito, he got incredibly drunk on limoncello but was the nicest man and signed my check pad. Ditto Chase and Jen Utley. 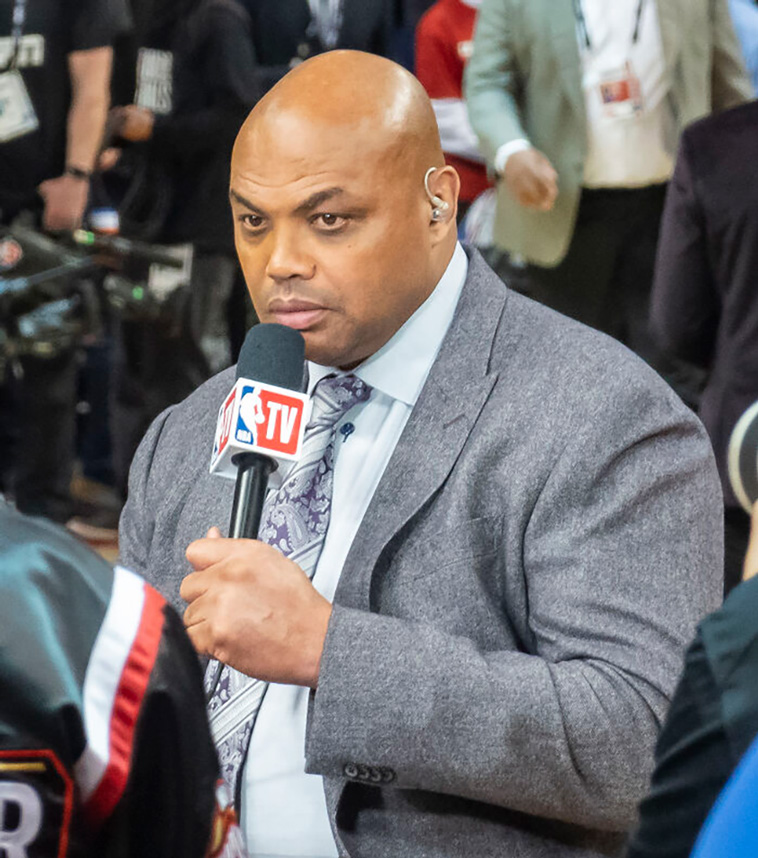 Charles Barkley is a salt of the earth human being with a sweet family. I was the host at an Italian restaurant when he, his wife, and 2 children came in. He made a point to shake my hand (im the lowest on the totem poll as the host) and tell me he really appreciated me sitting him in the back away from people. He waited for the kitchen crew to get basketballs from their cars to sign. The loud mouth on the court and TV is a persona that his job requires/required. Dude is very kind. 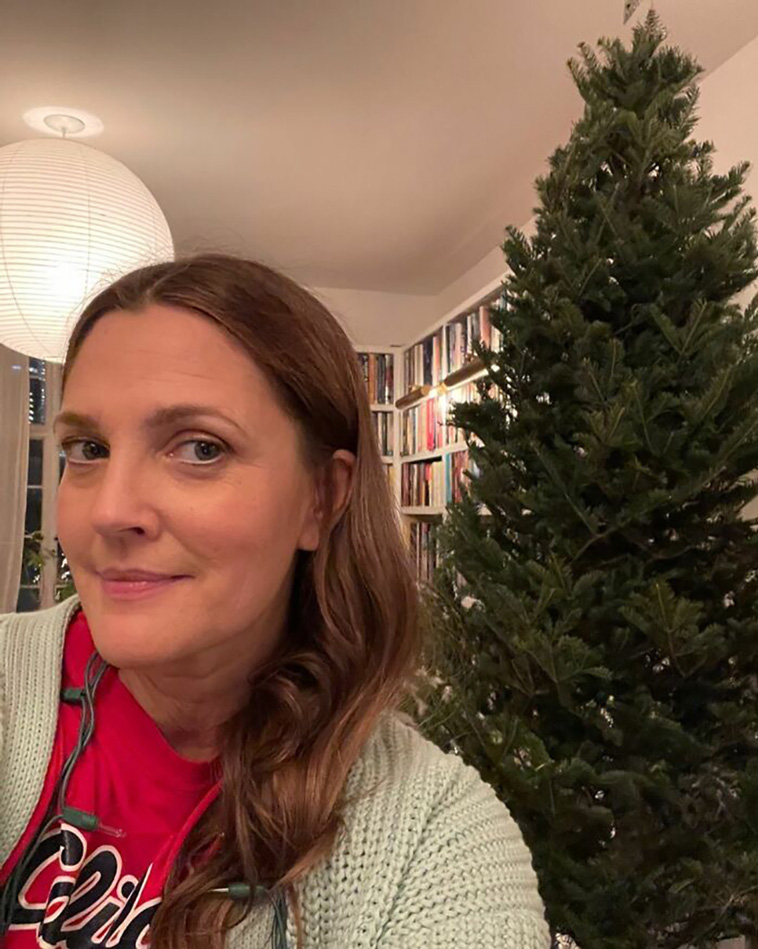 I’ve done a lot of work on houses for celebrities and most of the time you won’t ever see them and will only deal with an assistant. That being said, Jane lynch is a lovely lady and Drew Barrymore has the most normal feeling house of a celebrity I’ve ever seen. So many shoes though. Also Michael Jacksons house is creepy. 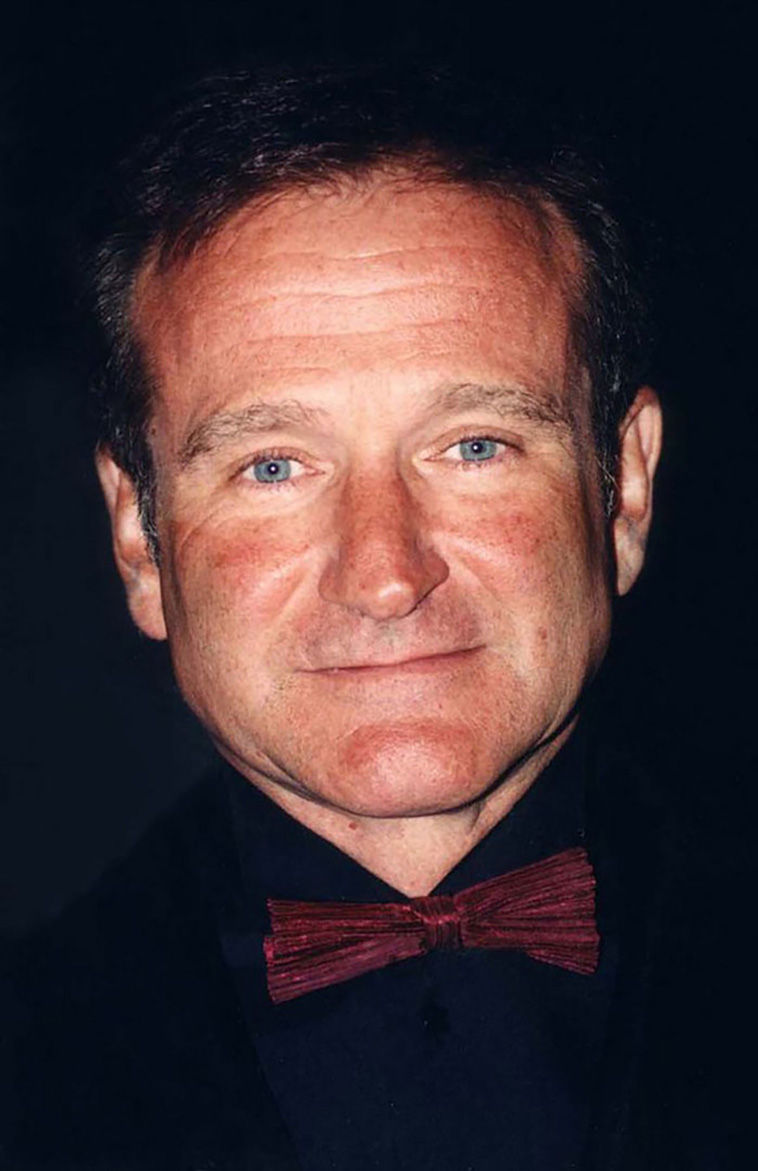 I was an extra on the set of a very bad movie, “A Merry Friggin’ Christmas.” That said, Robin Williams was incredibly nice and rather subdued. Spent a lot of the downtime playing with a couple of the smaller kid actors, kinda like Cool Uncle Robin. Wendi McClendon-Covey was also very down to earth and nice. And Joel McHale is tall. I guess he’s nice. Didn’t get a chance to chat with him.