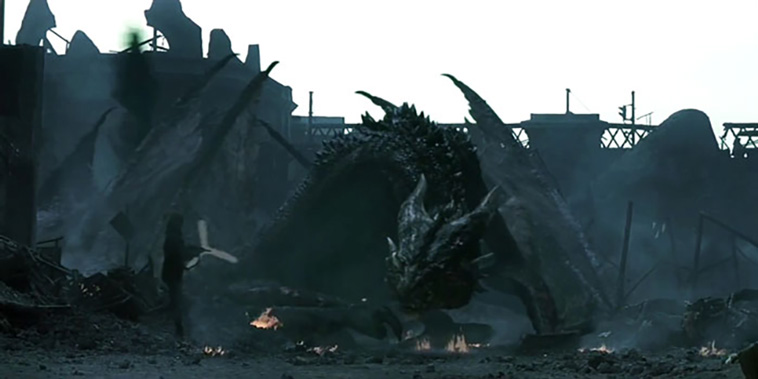 Reign of Fire is the [email protected]#s and I never hear it talked about. 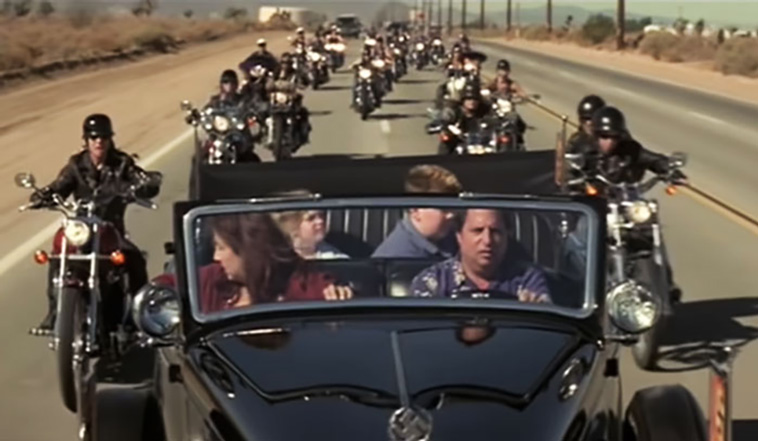 Rat Race. Movie is hysterical with a great cast. Maybe it’s popular but I’ve never heard anyone talk about it, even when it came out in theaters. 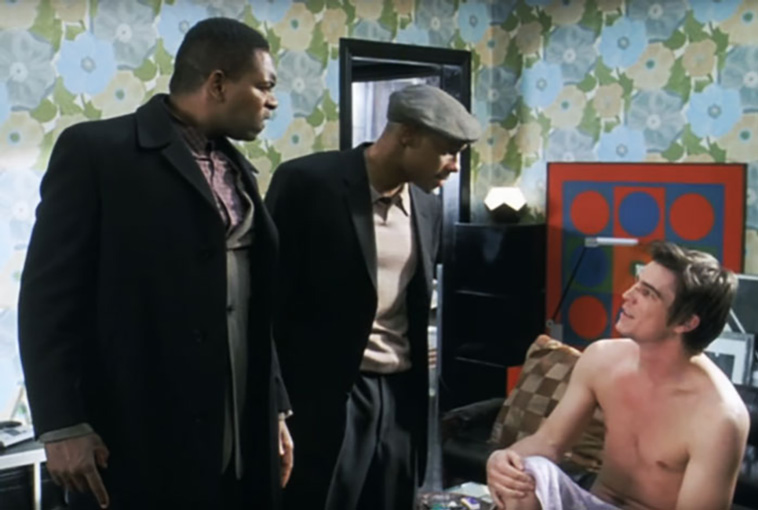 No idea how to describe it. It’s not really a mob movie, although the main character is mixed up two mob bosses, a hitman, dirty NYC cops, and a horserace 20 years before that got an entire family wiped out. But it’s a solid “wtf is going on here??” With an all star cast: Josh Hartnett, Sir Ben Kingsley, Morgan Freeman, Bruce Willis, Stanley Tucci, Lucy Liu.

Also Mr. Magorium’s Wonder Emporium is sweet, The Brother’s Bloom is … odd, but worth watching, and Across the Universe is one of the best musicals ever. 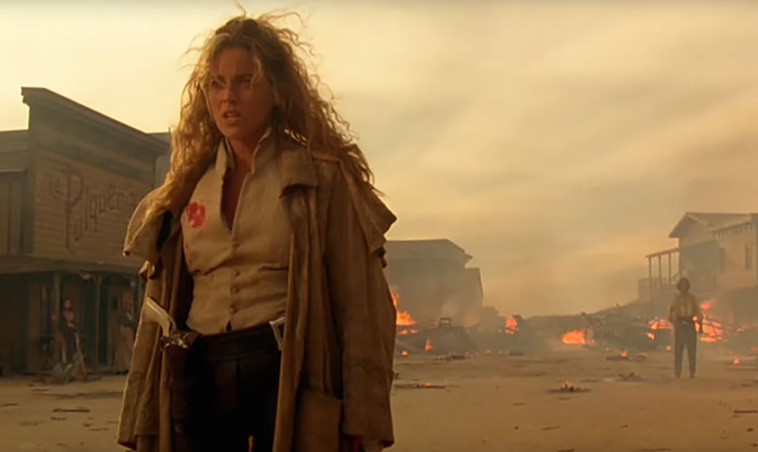 The Quick And The Dead is without doubt the most underrated action movie of the 90’s. think enter the dragon or bloodsport but replace martial arts with a quick draw tournament in the old west. starring the likes of Leonardo Dicaprio and Russel Crowe before they were famous and directed by Sam Raimi, with all his directing style trademarks in full glory. its a highly, highly entertaining movie. 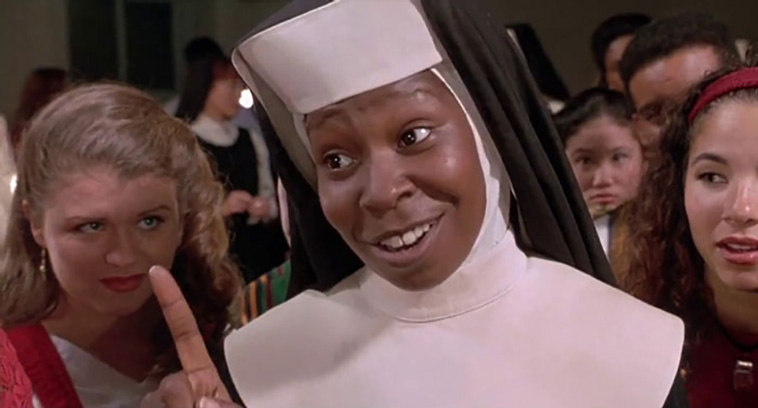 Sister Act 2, apparently it has really bad reviews on rotten tomatoes but I freaking love it!! 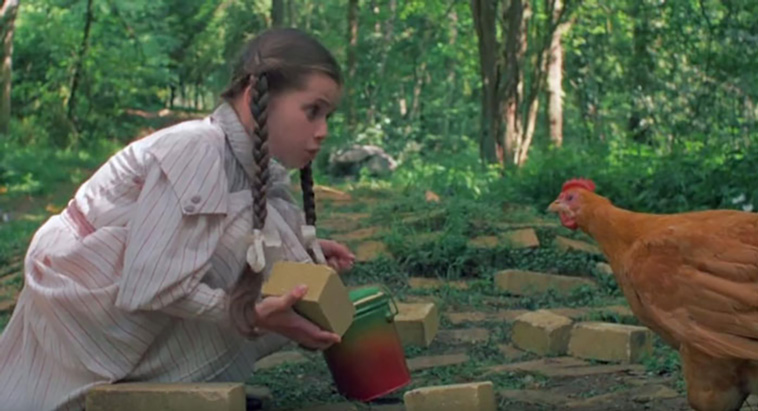 I read all the OZ books as a kid and this is much closer to the feel than the Wizard of Oz movie with Garland. I love how dark it is, and to this day it’s one of my favorite movies. 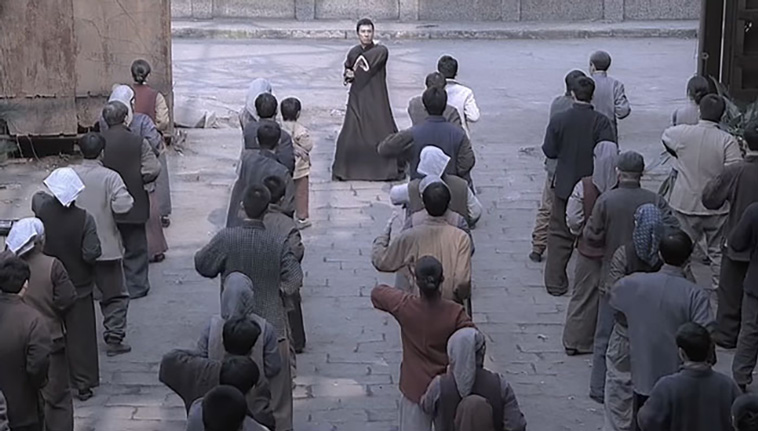 I can only speak from experiences in my country and friends I have talked to.

Hardly anyone here has seen Donnie Yen in the Ip Man movies, or any of his other work really 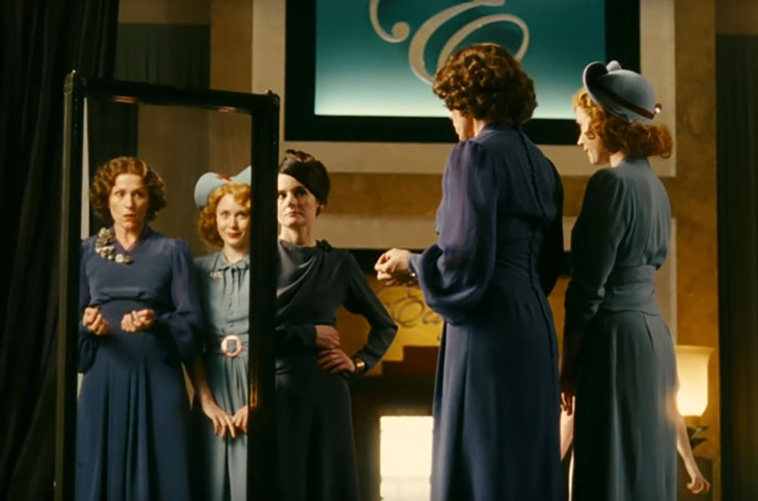 Mrs. Pettigrew Lives for a Day 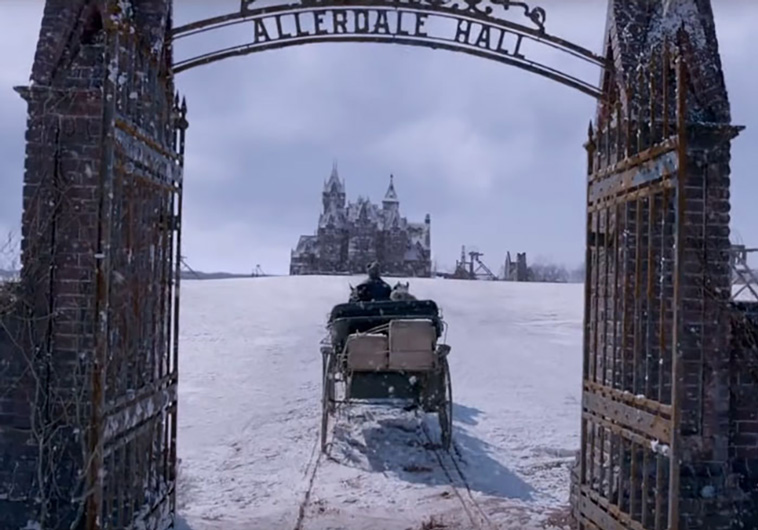 I hate horror movies, and I hate (-insert the theme of that one awkward part you-know-what-I’m-talking-about-) but that movie.

Feast for the eyes, practical effects and costuming to die for, badass lead woman, every character treated so lovingly by Guillermo del Toro to let their personal reveals/developments build and shine…

There’s a reason we watch it every Halloween. It is thrilling, and it does transport you.

I’ve just Googled it and have been informed that the critic score for it is a mere 6.5…uncultured swine, I tell you. 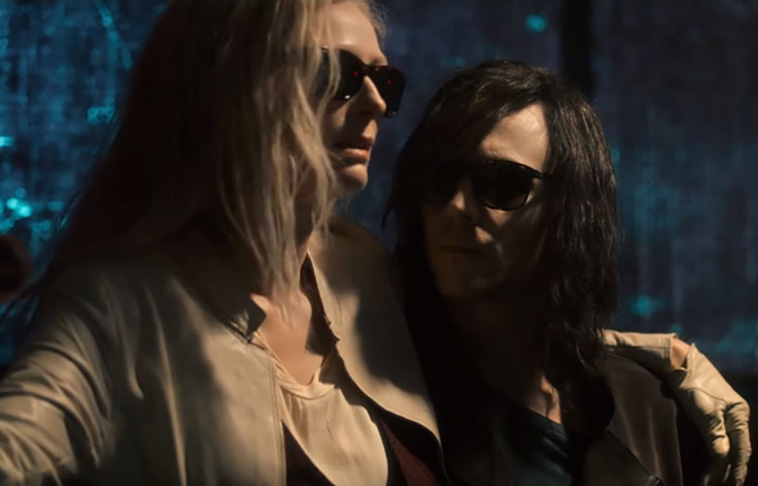