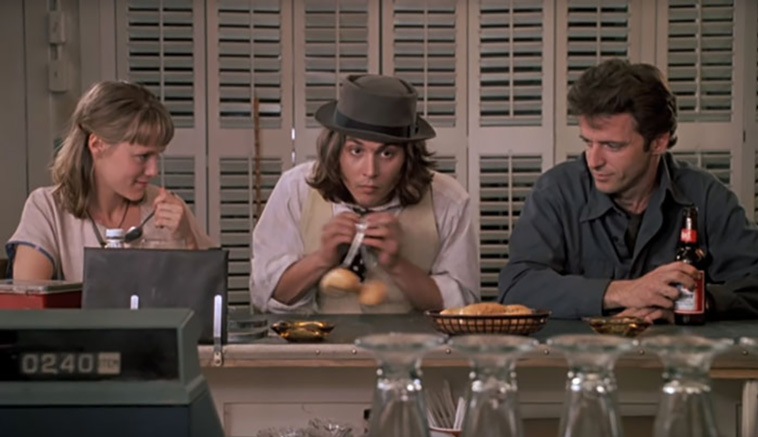 Benny and Joon. It’s my favourite movie. It’s got a very young Johnny depp as the lead role. He falls in love with a mentally ill girl names joon who is taken care of by her older brother Benny. He bends over backwards for her and makes her laugh with his silly antics. He plays kind of a young Charlie Chaplin role. 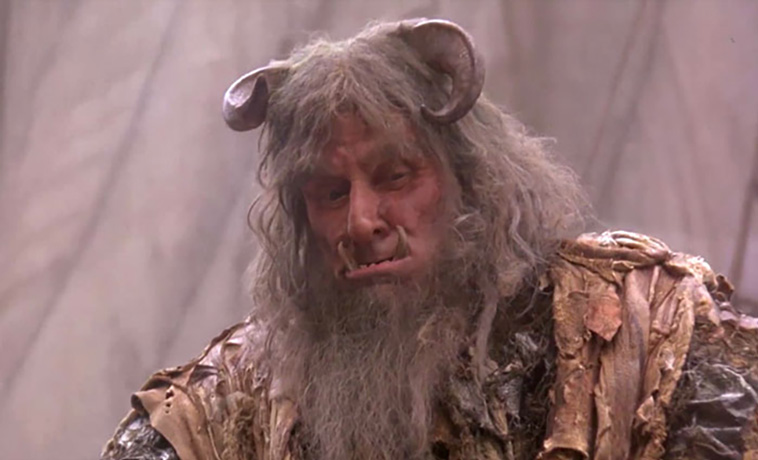 This may not be unknown enough to qualify, but Terry Gilliam’s “Time Bandits” – incredible cast and just an all-around great Gilliam fantasy, especially for anyone interested in world history. 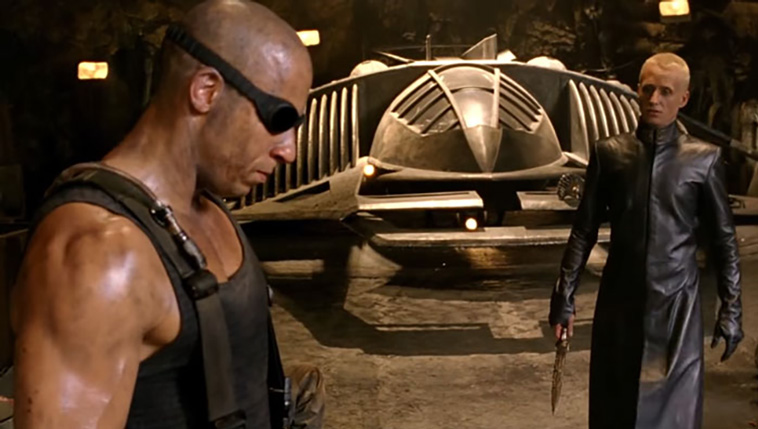 Chronicles of Riddick. I dont fully understand why i love it as much as i do. But the movie has some of the best/cheesiest/funniest 1 liners ive ever heard. While also just being very entertaining. I liked Pitch Black before it also has some classic 1 liners. And Riddick after was a failed attempt at combining both movies before it. 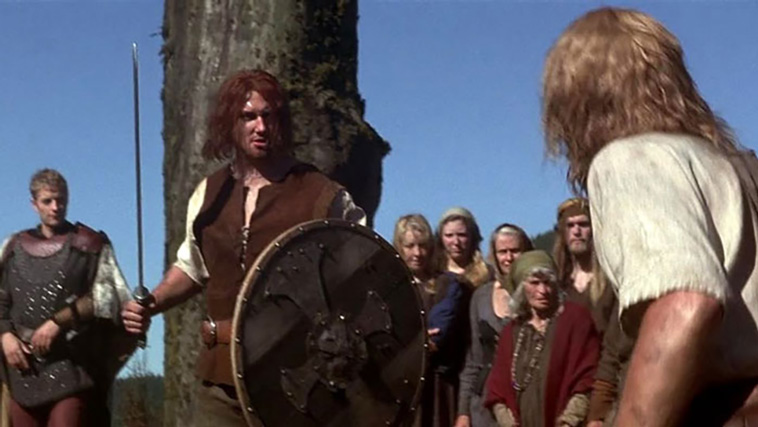 E4punisher suggested:
The 13th Warrior. It got bad reviews, but I think it’s a fun movie to watch.

BlacksmithNZ responded:
Great movie, and there are a few memorable scenes.

One that blew me away was Antonio character who is smart but can’t speak the language of the other 12. From memory, the Vikings are not translated.. as somebody watching the movie you are like the 13th and not understanding what they are saying.

He tags along on a longish journey just listening to the others chat, swear and abuse him. Then he suddenly swears back as he has figured out enough of the language. At that point the all the characters speak the same language.

I can’t think of another movie that dealt with characters not understanding other characters language like this. 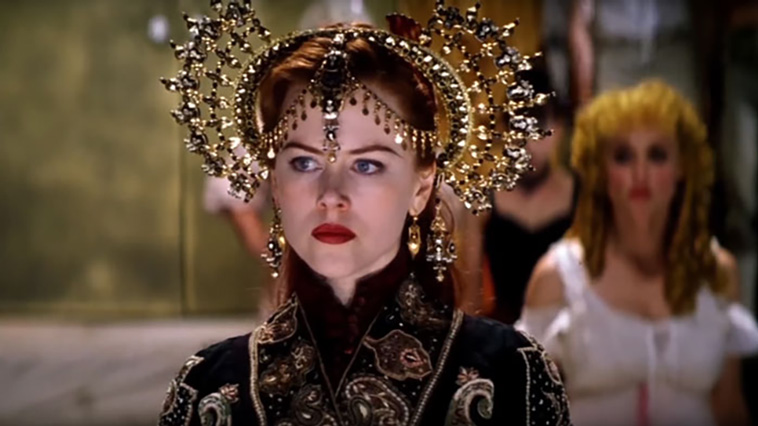 Moulin Rouge. Everyone that I ask to watch it with me says it’s weird as hell and too zany to follow. But I love it! Songs and all! 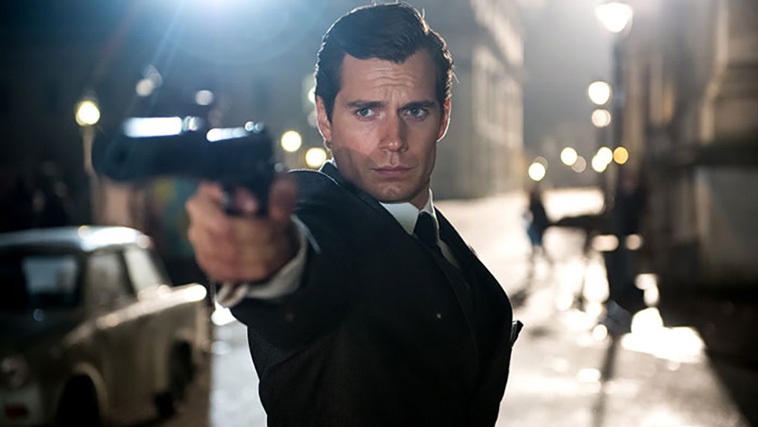 Not sure how much this counts, but The Man From U.N.C.L.E.. Great comedy/spy movie that did surprisingly poorly in theaters. Definitely recommend a watch. 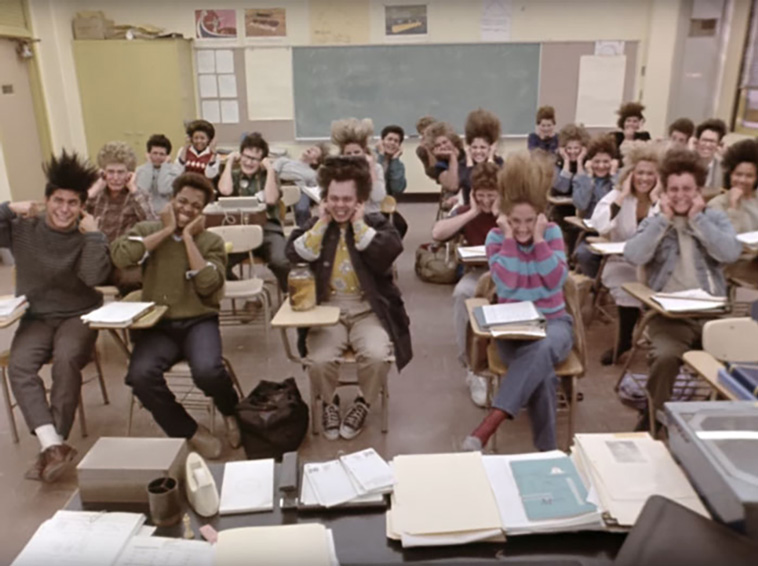 Better Off Dead. An 80s teen comedy staring John Cusack in which he repeatedly tries to commit suicide (humorously), has cartoon/claymation animated hallucinations set to Van Halen, has to win a ski competition to woo his ex, and is relentlessly stalked by a young paperboy over 2 dollars. It’s incredibly goofy and one of my favorite 80s movies of all time.

And there is also a pop-punk band named after the protagonist that has clips from the movie in most of their songs. 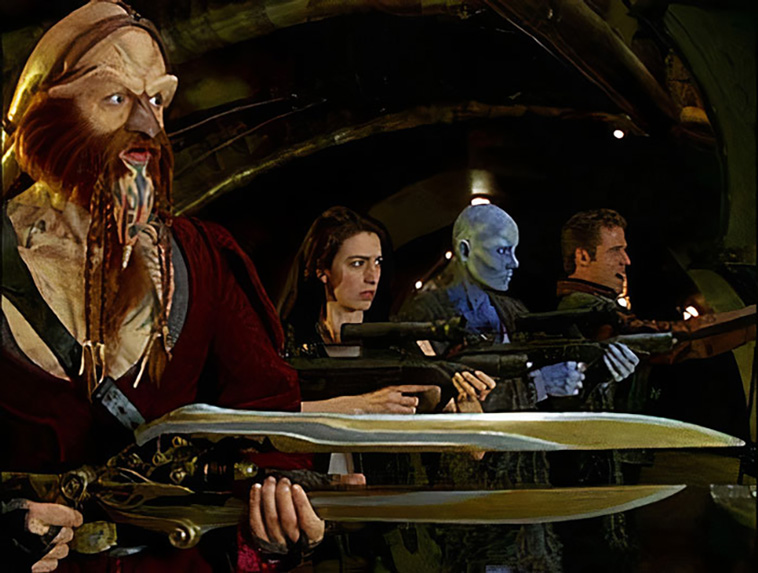 It’s not a movie but it’s a show called Farscape. I’m born in 96 so I’m not sure how popular Farscape was back in the day, but.. I loved that [email protected]#t. 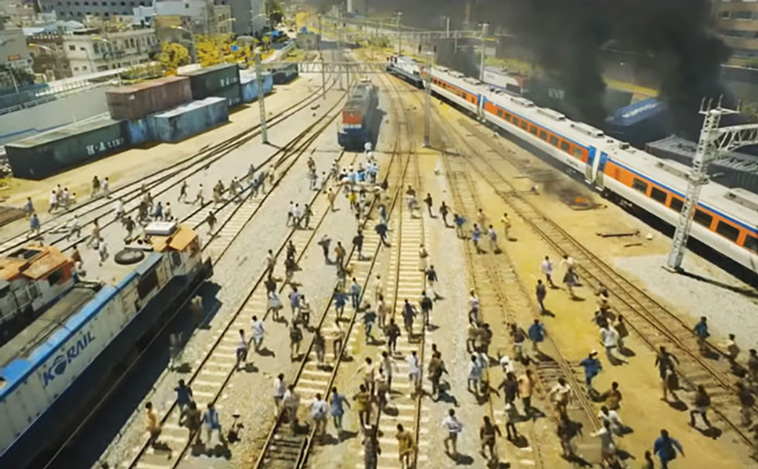 Train to Busan. People refuse to watch it because of subtitles. 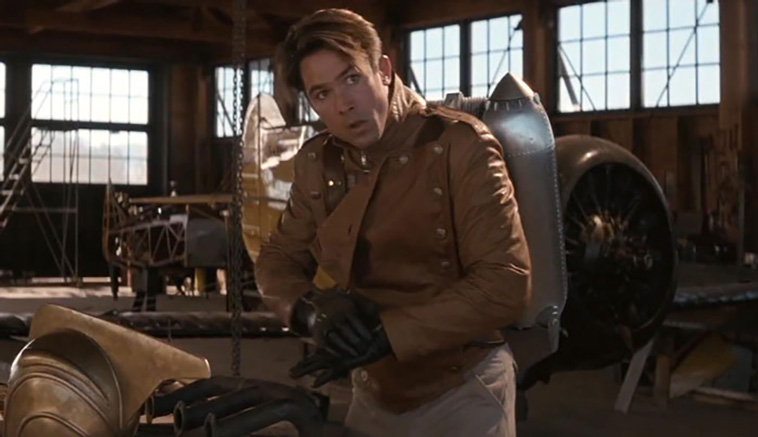 The Rocketeer, simply fantastic superhero movie from the early 90’s.