All people love to find hidden gems. When we explore an underrated movie in the deepest places of the movie world, some of us want to hide it for ourselves and others want to share it with other people. Here is a list of 27 hidden gems that you can watch on Netflix. 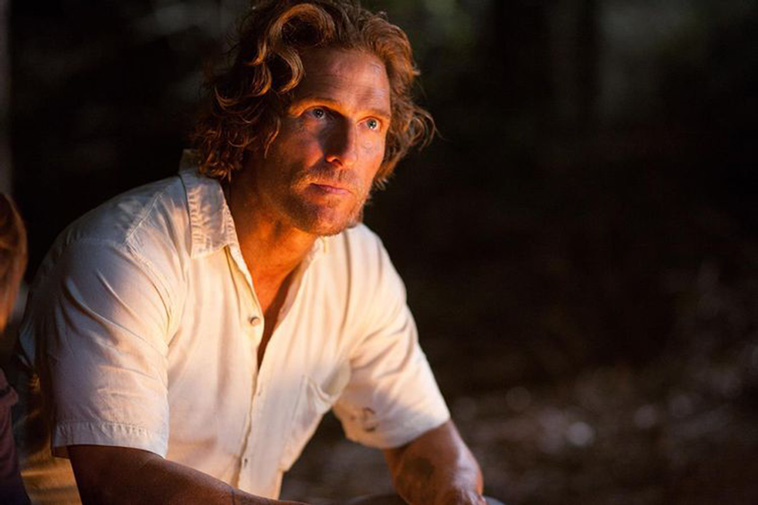 Two young boys encounter a fugitive and form a pact to help him evade the vigilantes that are on his trail and to reunite him with his true love. 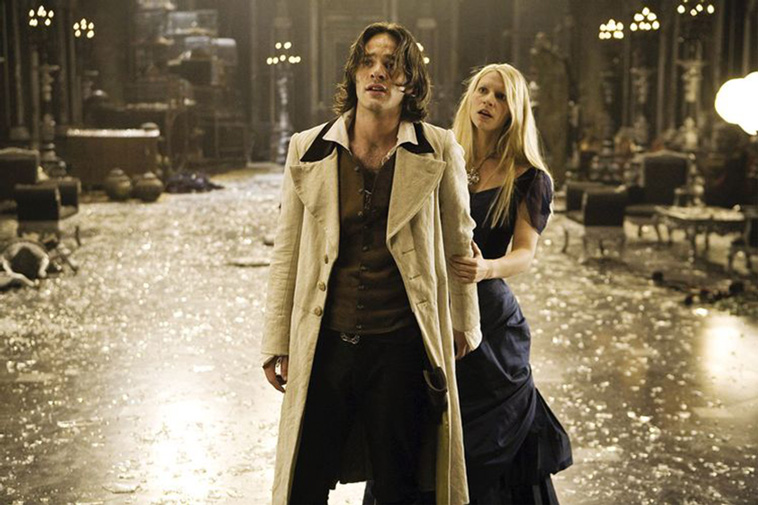 To win his true love’s heart, wide-eyed Tristan Thorn journeys to a forbidden realm to retrieve a fallen star that has taken human form.

The Killing of a Sacred Deer 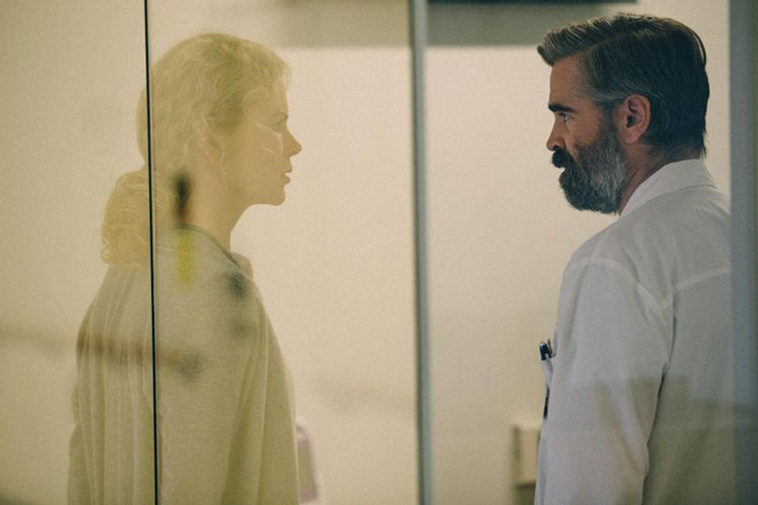 Steven, a charismatic surgeon, is forced to make an unthinkable sacrifice after his life starts to fall apart when the behavior of a teenage boy he has taken under his wing turns sinister.

Vampires vs. The Bronx 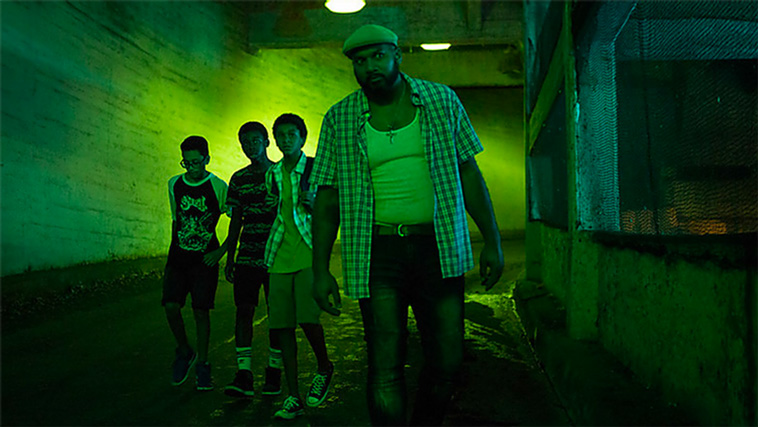 A group of young friends from the Bronx fight to save their neighborhood from gentrification…and vampires. 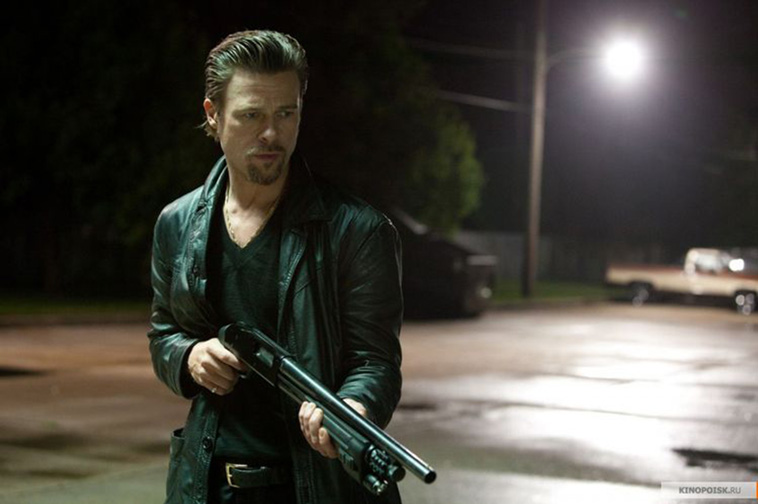 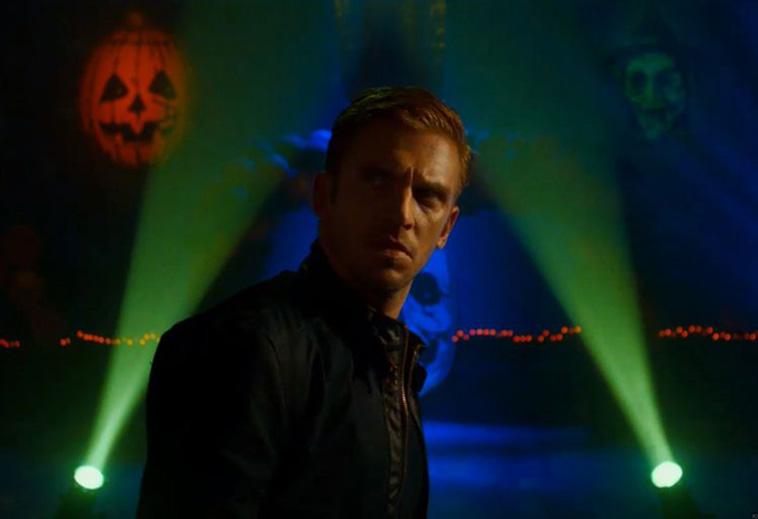 A soldier introduces himself to the Peterson family, claiming to be a friend of their son who died in action. After the young man is welcomed into their home, a series of accidental deaths seem to be connected to his presence. 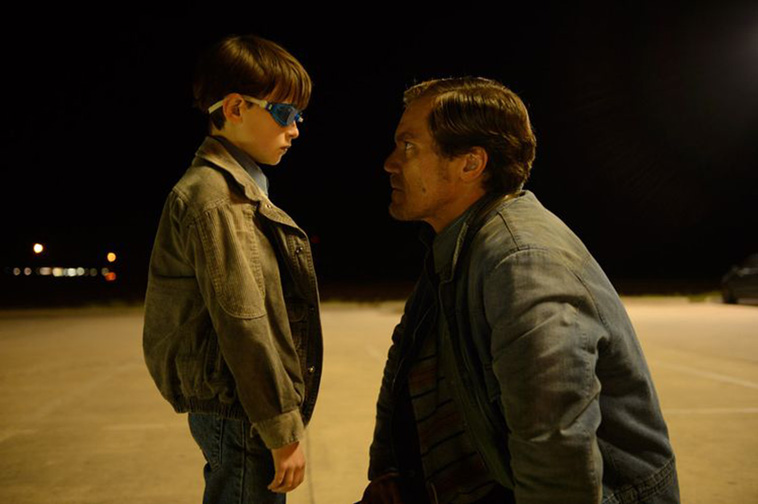 A father and son go on the run, pursued by the government and a cult drawn to the child’s special powers. 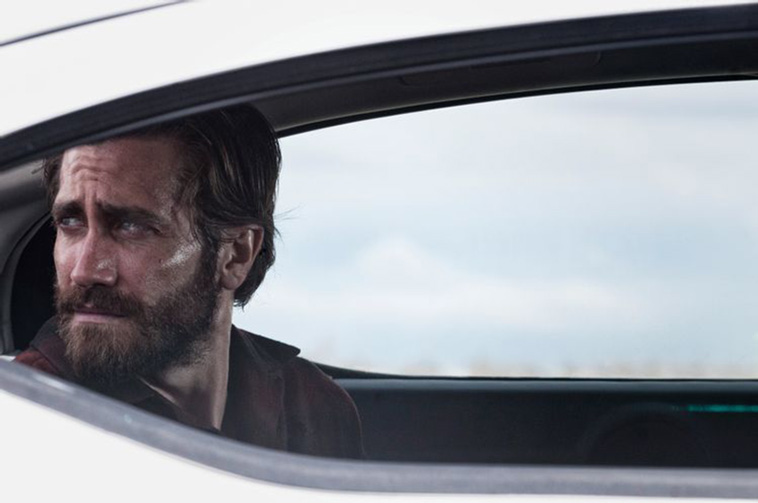 A wealthy art gallery owner is haunted by her ex-husband’s novel, a violent thriller she interprets as a symbolic revenge tale.

Hunt for the Wilderpeople 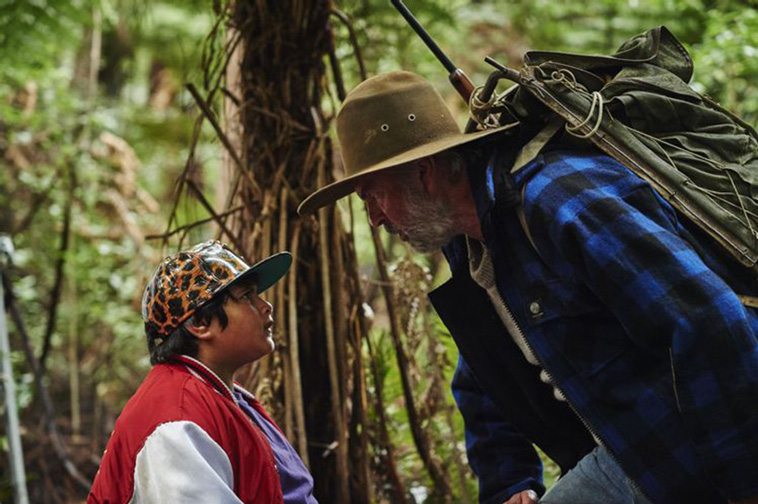 A national manhunt is ordered for a rebellious kid and his foster uncle who go missing in the wild New Zealand bush. 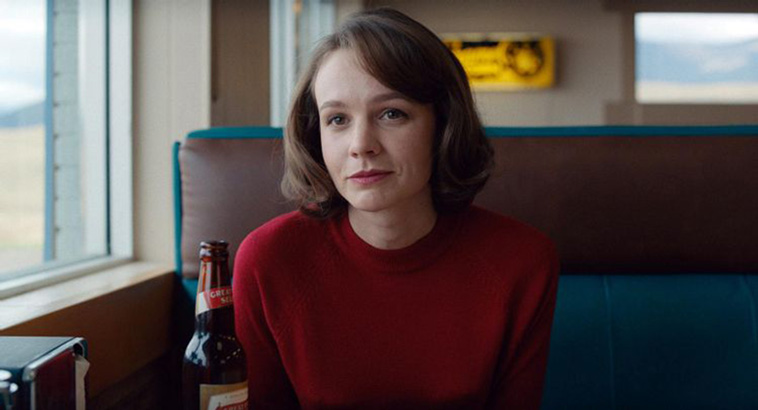 A teenage boy must deal with his mother’s complicated response after his father temporarily abandons them to take a menial and dangerous job.