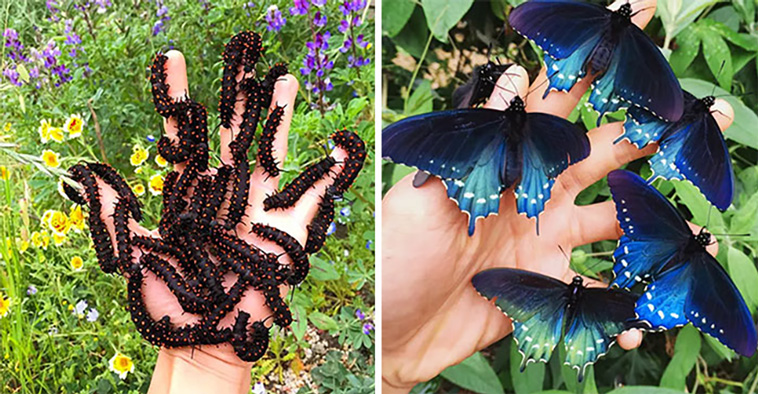 TIL about Tim Wong who successfully and singlehandedly repopulated the rare California Pipevine Swallowtail butterfly in San Francisco. In the past few years, he’s cultivated more than 200 pipevine plants (their only food source) and gives thousands of caterpillars to his local Botanical Garden. 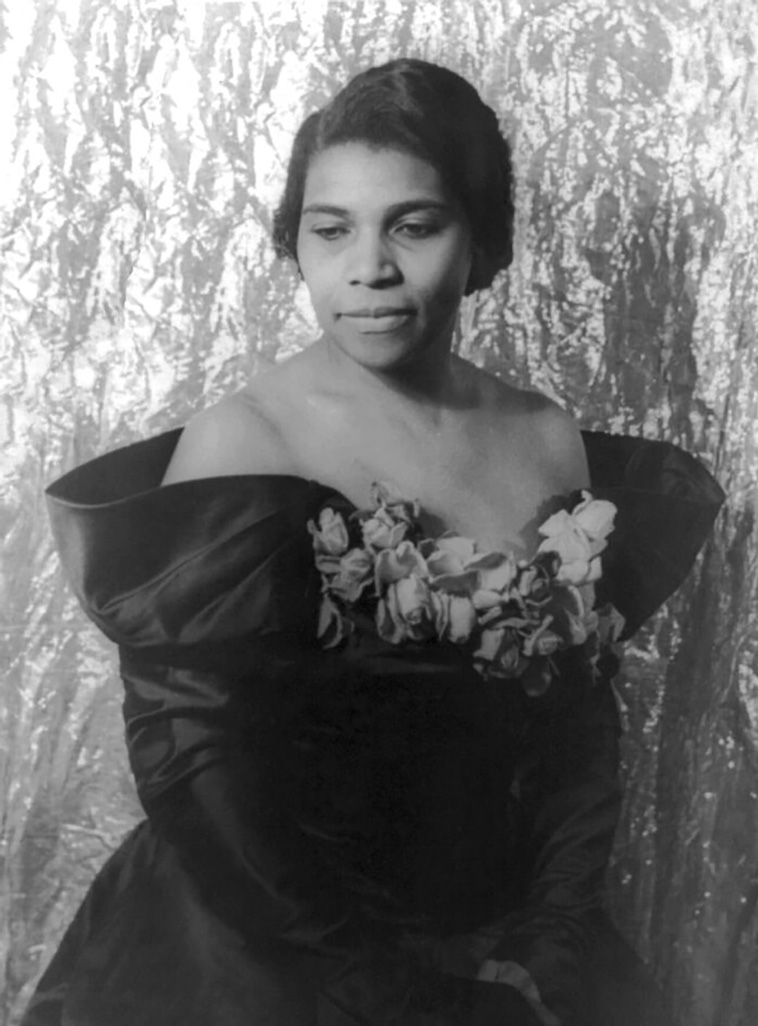 TIL when the Daughters of the American Revolution (DAR) denied permission to Marian Anderson for a concert at Constitution Hall under a “white performers-only”, First Eleanor Roosevelt resigned from the DAR and arranged for Anderson to perform before an integrated crowd of more than 75,000 people. 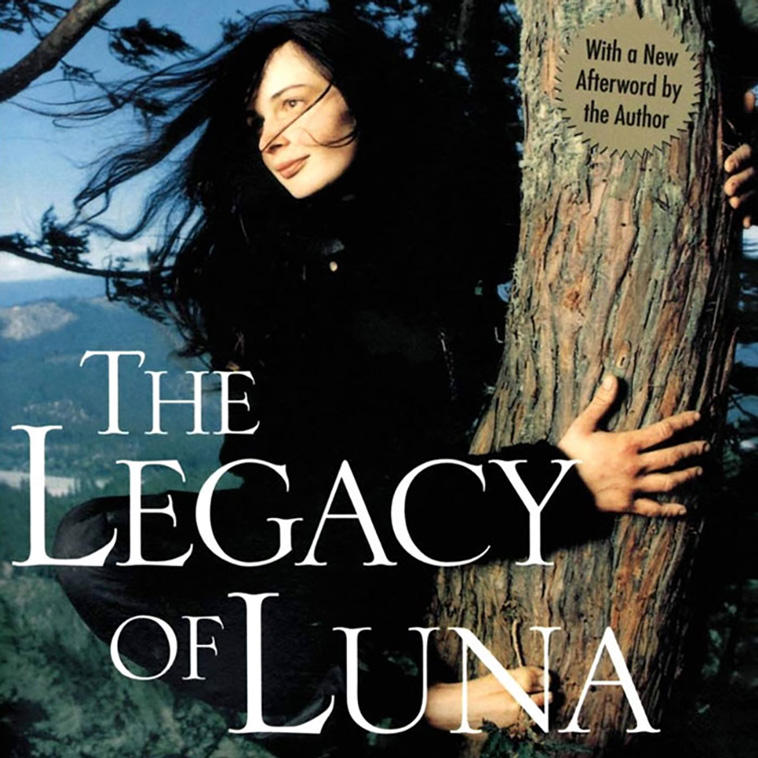 TIL about environmental activist Julia “Butterfly” Hill who lived in a 1500 year old California redwood tree (known as Luna) 180 feet (55 mm) off the ground for 738 days in order to prevent it from being chopped down by Pacific Lumber Company. She successfully saved the tree. 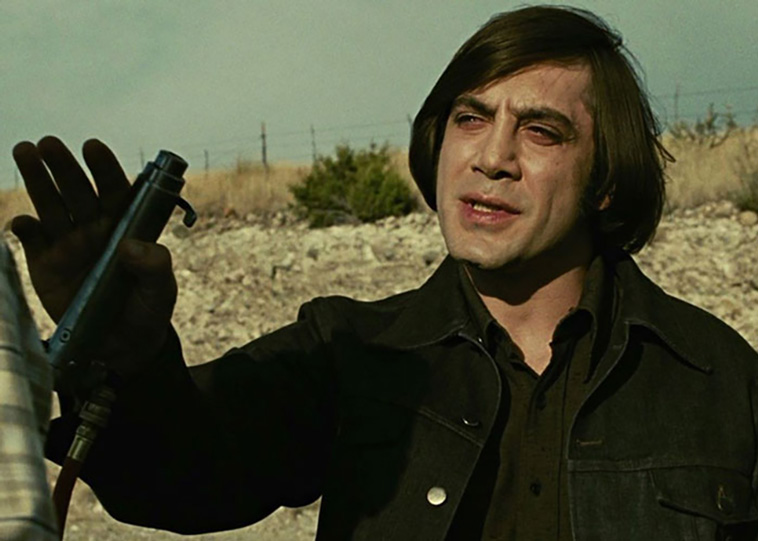 TIL that Javier Bardem’s performance as Anton Chigurh in ‘No Country for Old Men’ was named the ‘Most Realistic Depiction of a Psychopath’ by an independent group of psychologists in the ‘Journal of Forensic Sciences’. 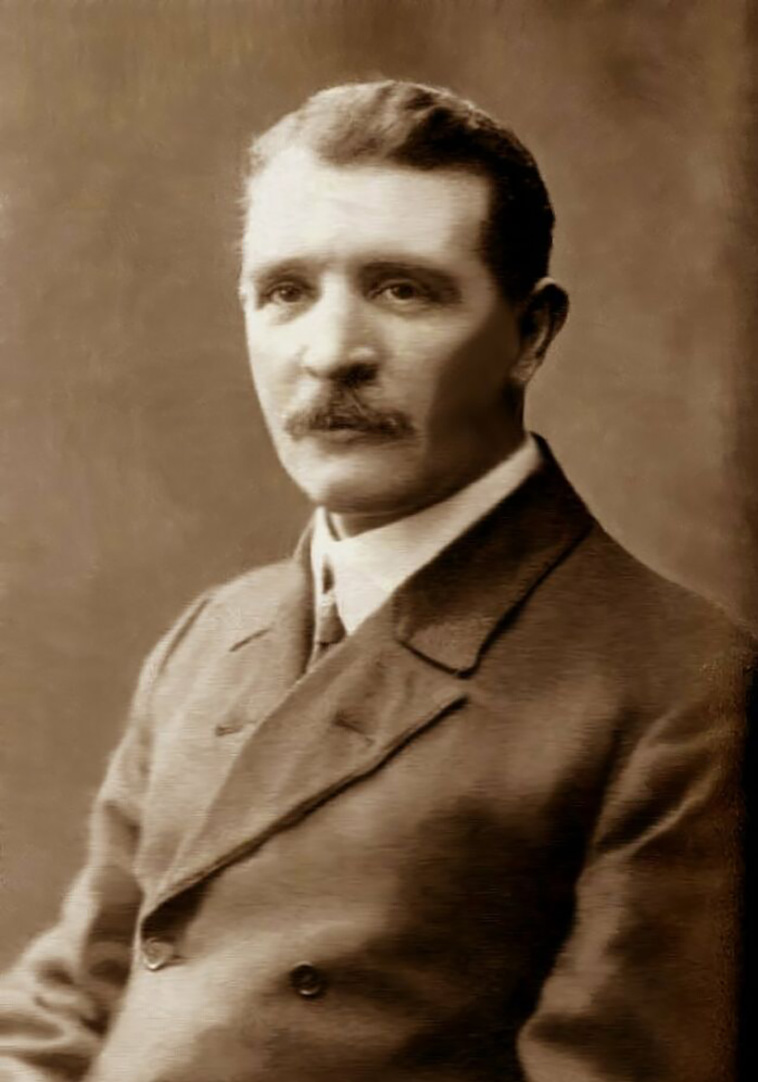 TIL: When the Titanic rammed an iceberg, William Murdoch, the officer in charge, was portrayed in the film as shooting a passenger and then committing s**cide. In reality, he was last seen trying to fill as many lifeboats as possible and heroically went down with the ship. 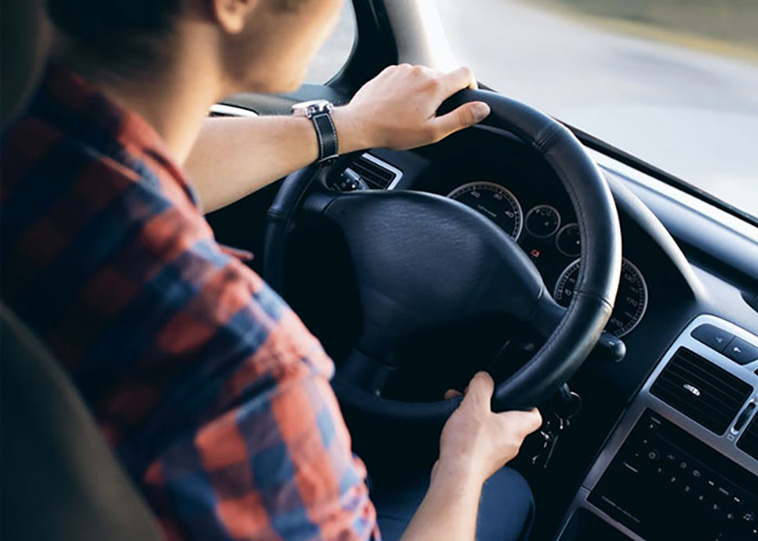 TIL GM recalled 800k cars in 2014 for faulty ignitions. The cars would shut off while being driven which meant drivers lost power steering/brakes, and the airbags wouldn’t deploy. They knew about the problem since 2005 but never fixed it because it would be ‘too expensive’. 124 people died. 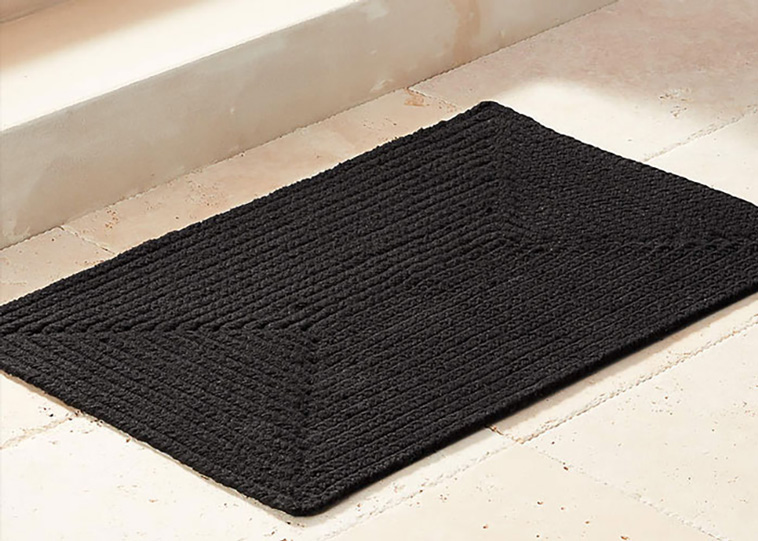 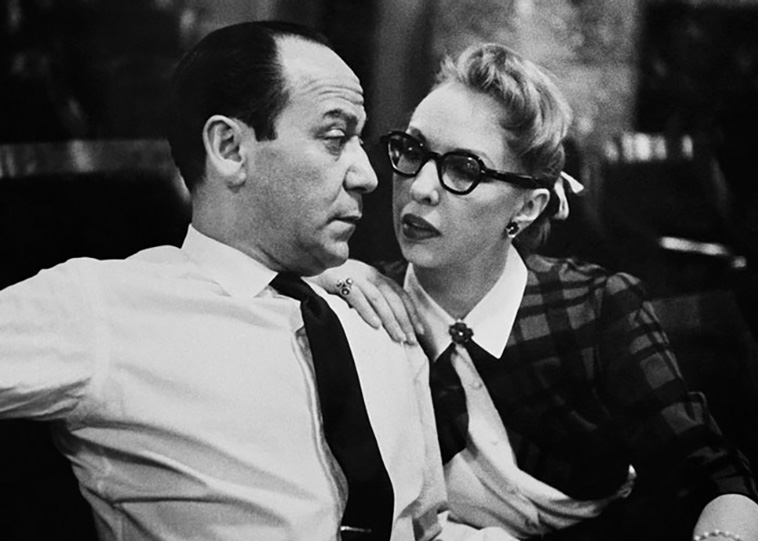 TIL that “Baby, It’s Cold Outside” was written by composer Frank Loesser in 1944 for he and his wife to sing at the end of their housewarming party as a way to tell guests it was time to leave. Afterwards, they were invited to tons of parties with the expectation of the song being the closing act. 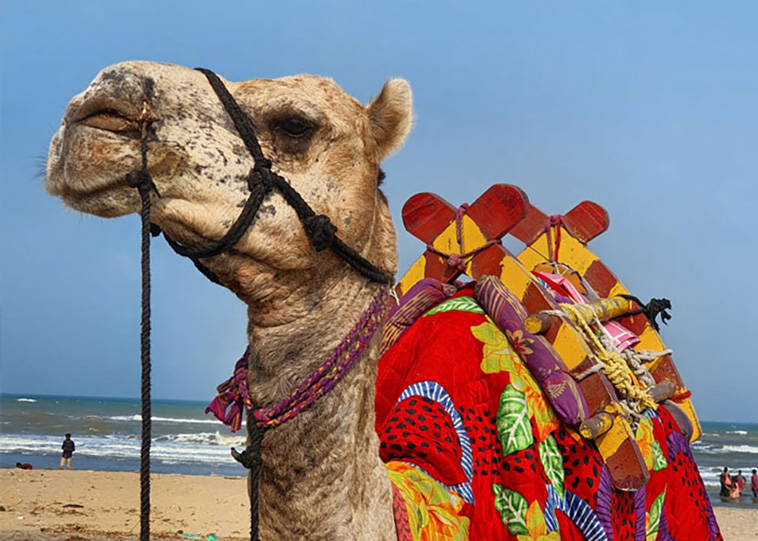 TIL: A camel after standing in 109 F (43 C) heat all day decapitated his absent-minded owner after he remembered to untie him. 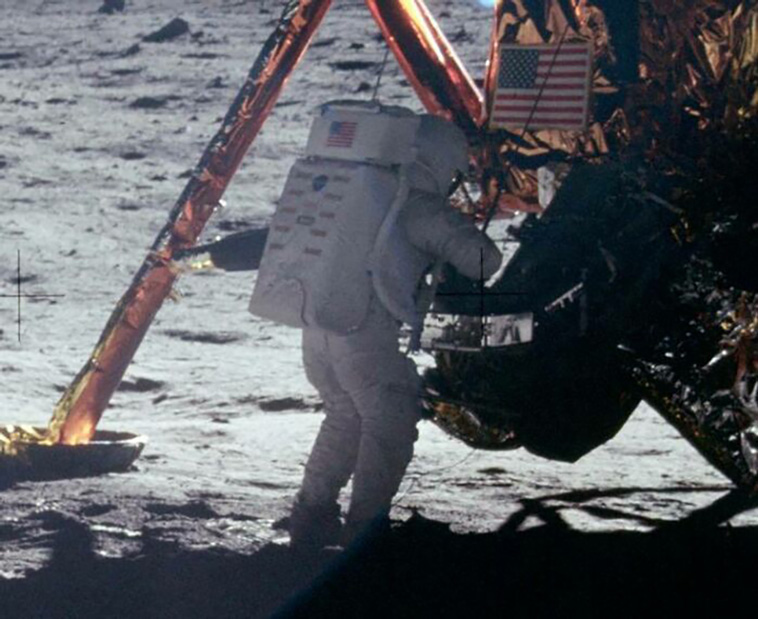 TIL When Neil Armstrong first stepped on the moon, inside his pocket was a small piece of fabric from the 1903 Wright Flyer