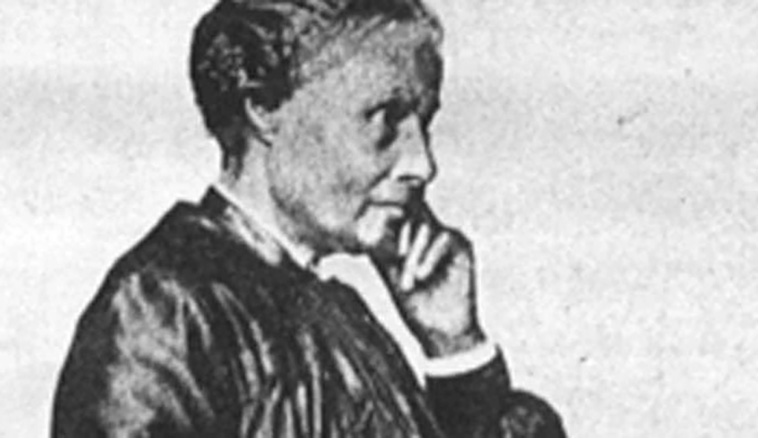 TIL about Mary Ellen Pleasant, a black woman in the 1800s who amassed a fortune by eavesdropping on investors while working as a domestic 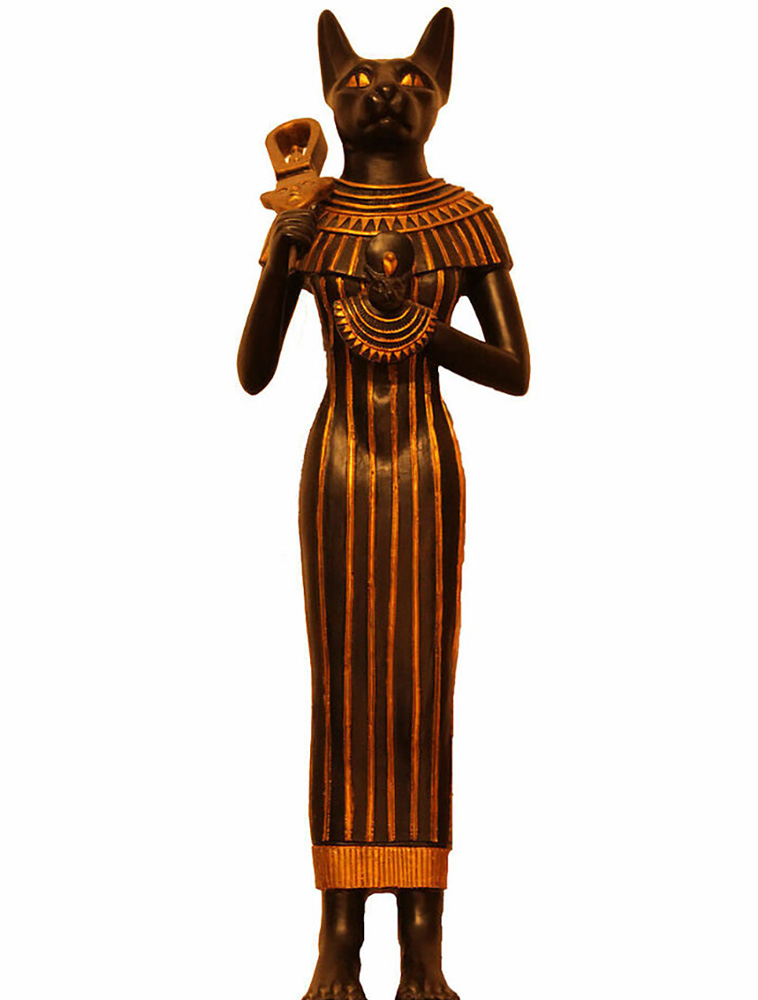 TIL outraged Egyptians had once lynched a Roman for killing a cat. 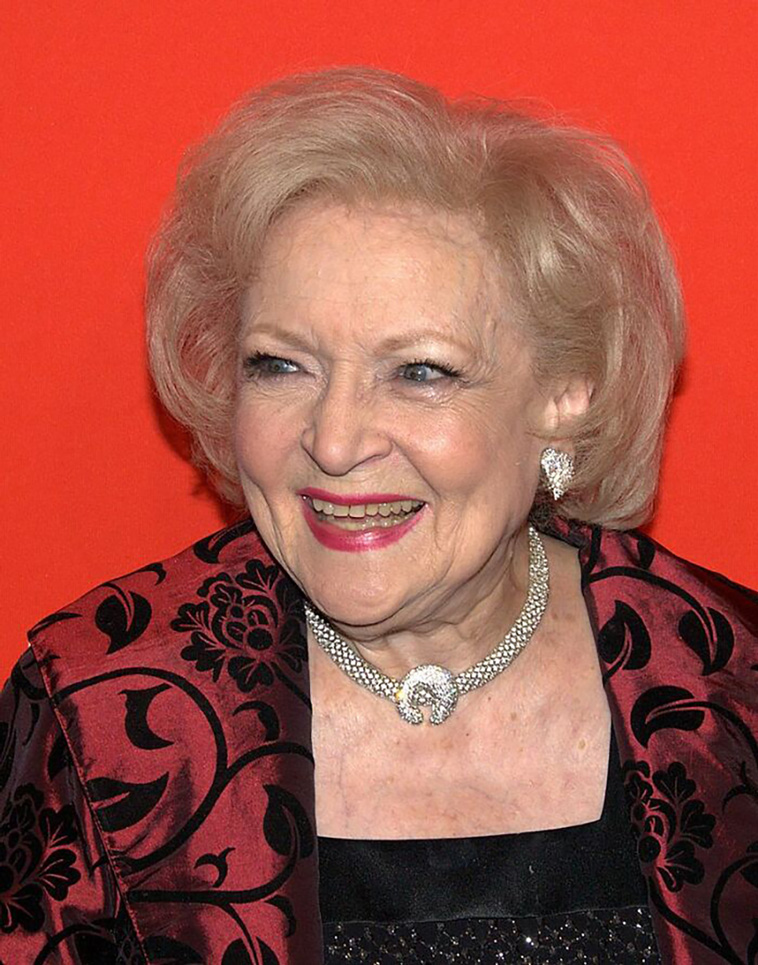 TIL that Betty White holds the Guinness World Record for longest TV career by an entertainer, with credits spanning 80 years (1939 to 2019) 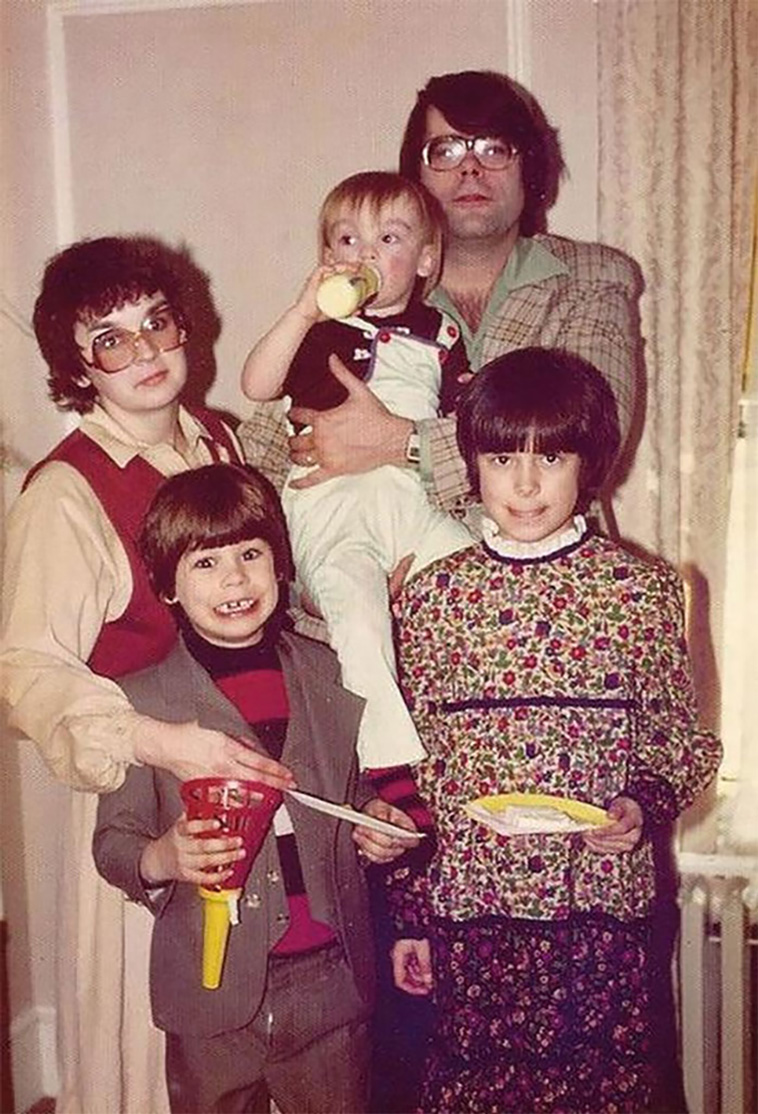 TIL: Carrie, Stephen King’s first novel that launched his career, was rescued from the trash can after his wife Tabatha removed the crumpled up pages, read them and told her husband she wanted to know the rest of the story

TIL In 1993 a French man driving a Citroen car in a remote area of the Moroccan desert had a breakdown and became stranded. To survive he tore down the car, built a motorcycle from the parts, and rode it back to civilization. When he arrived he was ticketed for operating an illegal vehicle. 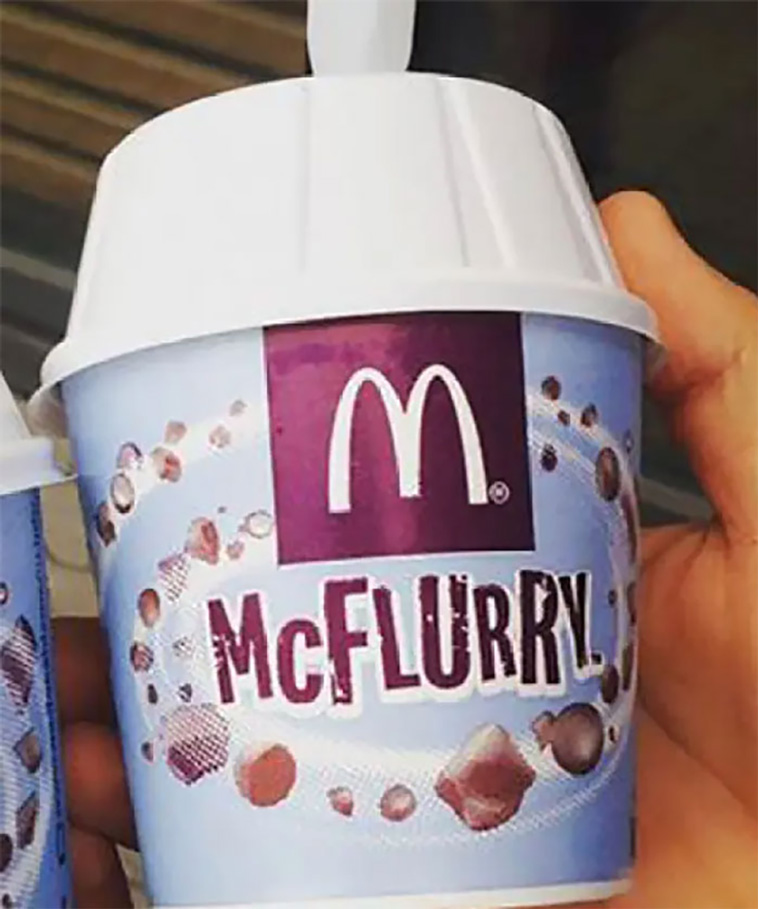 TIL the British Hedgehog Preservation Society won a campaign in 2006 to force McDonalds to redesign their McFlurry cups due to hedgehogs repeatedly getting stuck in them and dying. TIL Queen Elizabeth II has reigned longer than her father, uncle, grandfather and great-grandfather combined 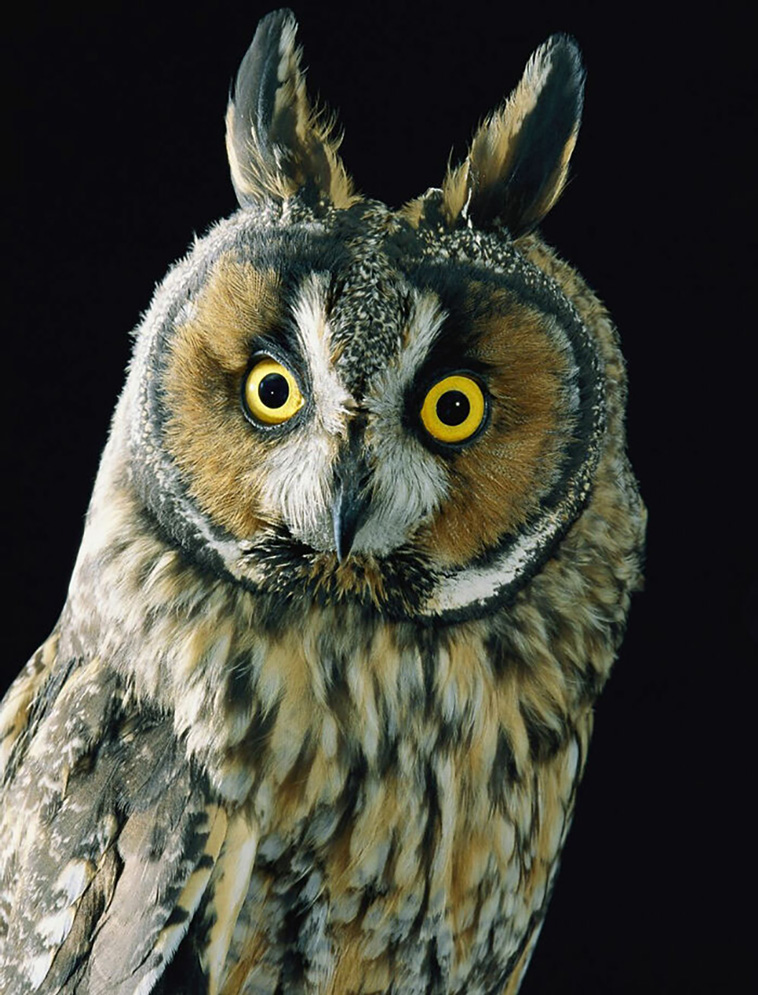 TIL that owls cannot move their eyes. This is because their eyes are not balls, but cylinders that are held in place by bones called sclerotic rings. This is also the reason that owls have evolved to be able to rotate their head 270 degrees left and right, and 90 degrees up and down.

TIL that in 1945, General George S Patton, upon the liberation of the Buchenwald Concentration Camp in Germany, forced 1,000 local citizens to tour the camp to witness firsthand the atrocities that had taken place within.