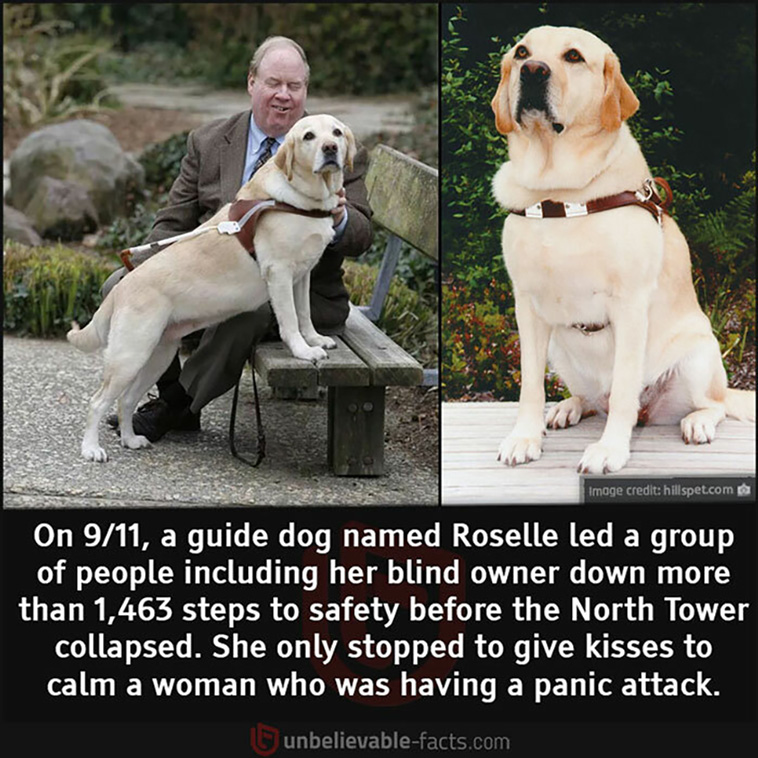 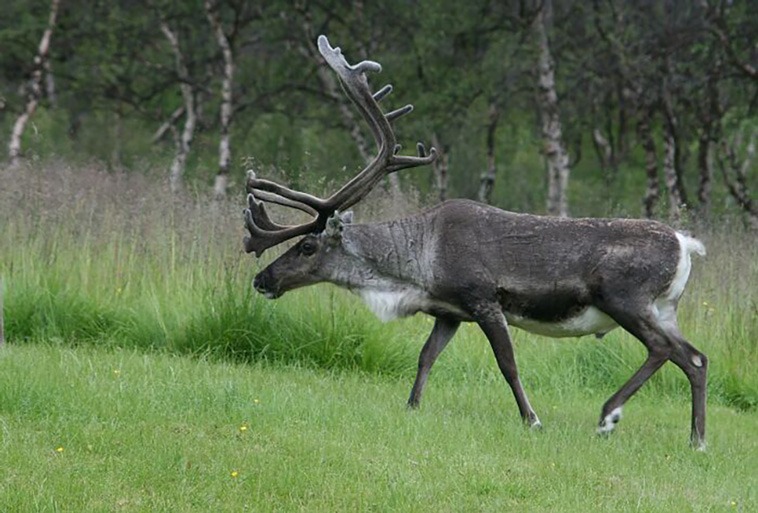 TIL that reindeer is the only mammal to change eye colour to adjust the amount of light that enters the eyes in different seasons. They have golden eyes in summer and blue in winter 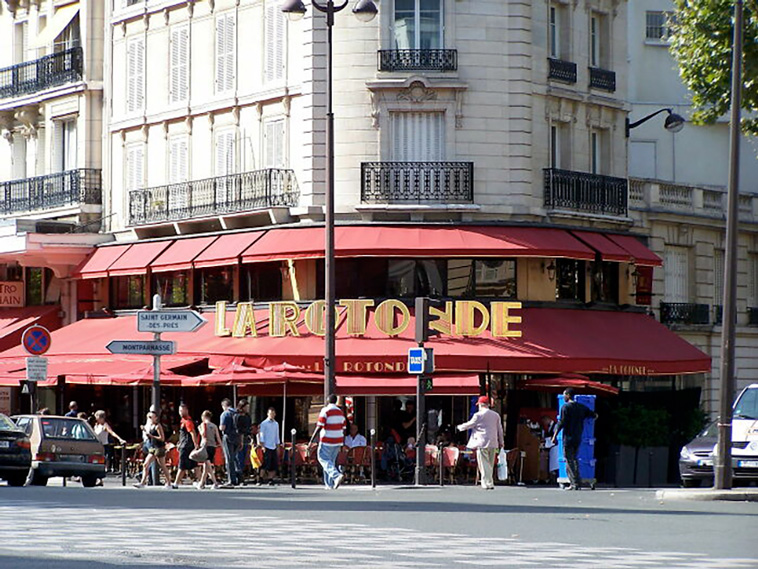 TIL that the owner of the Café de la Rotonde in Paris would allow starving artists to pay for their drinks with a painting or drawing. In the 1900s the walls of the cafe would have been casually adorned with works now considered priceless. 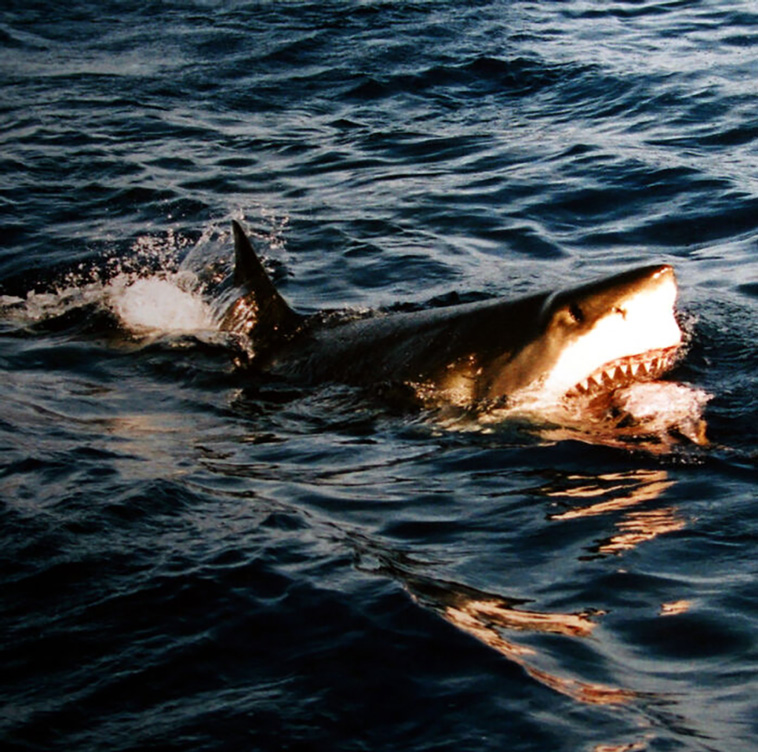 TIL An Australian Fisherman caught a tiger shark and brought it to a local aquarium. The shark puked up a human arm in front of spectators. Investigators were able to distinguish that the arm was not bitten off by the shark,but was cut off and then eaten. The investigation led to a murder charge. 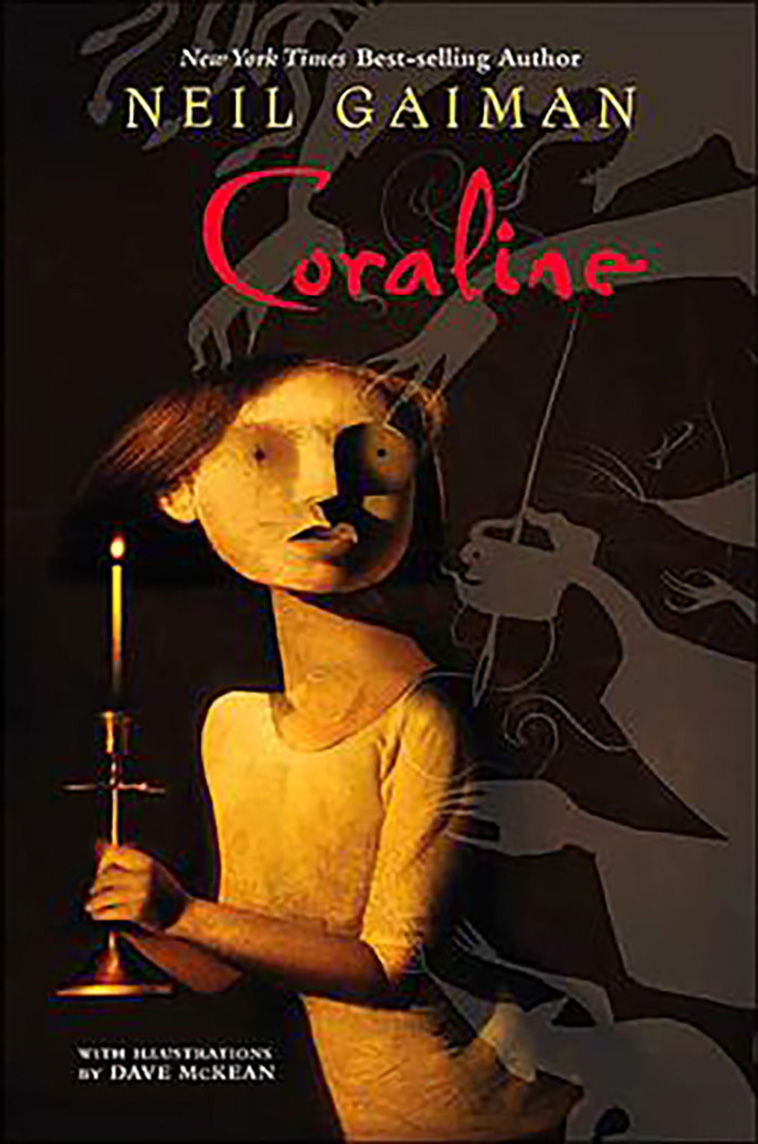 TIL Neil Gaiman’s Coraline almost wasn’t published, his editor said it was too scary, but was convinced after her daughter said it was fine. Years later, the daughter said she was terrified but wanted to know what happened next so she never let on 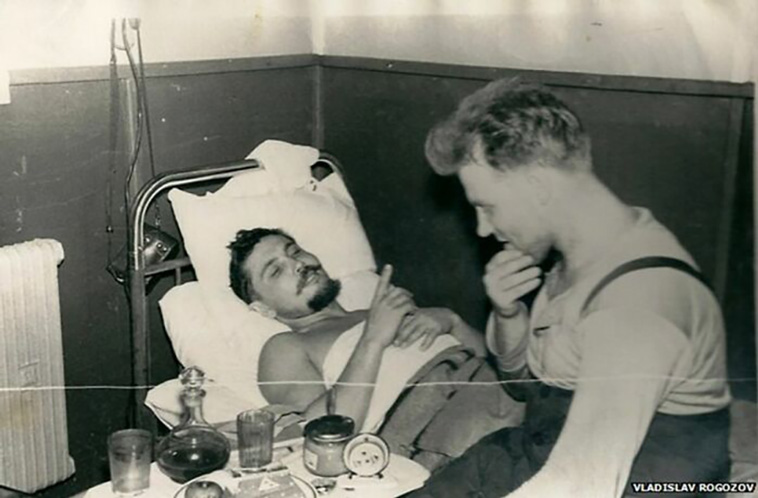 TIL A Soviet surgeon removed his own appendix during an Antarctic expedition in 1961. He was the only doctor of the expedition and become seriously ill. Operating mostly by feeling around, the surgeon worked for an hour and 45 minutes. 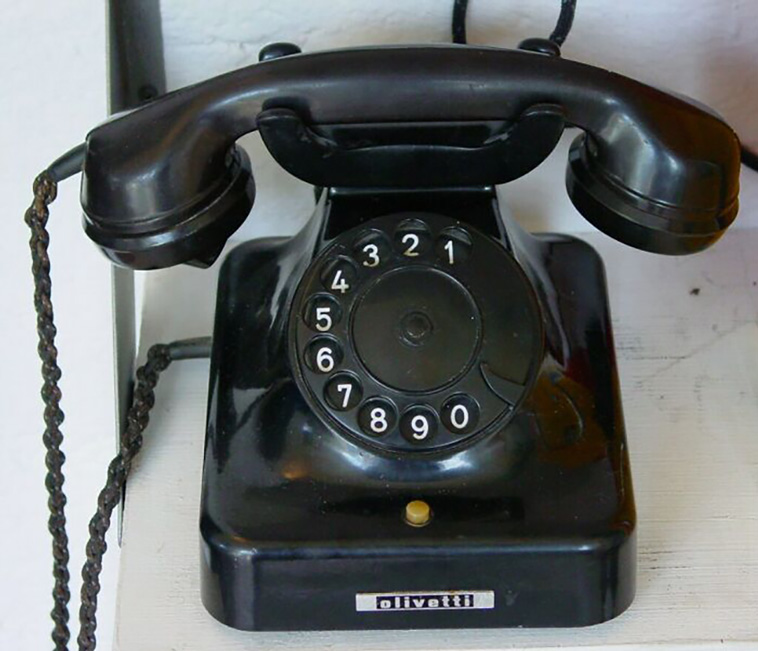 TIL in 1921 there were 14 million telephones in the US & Canada. On August 4th all of them were simultaneously silenced by the telephone companies for one minute. This was done as a mark of respect for the telephone inventor Alexander Graham-Bell on the day of his funeral. 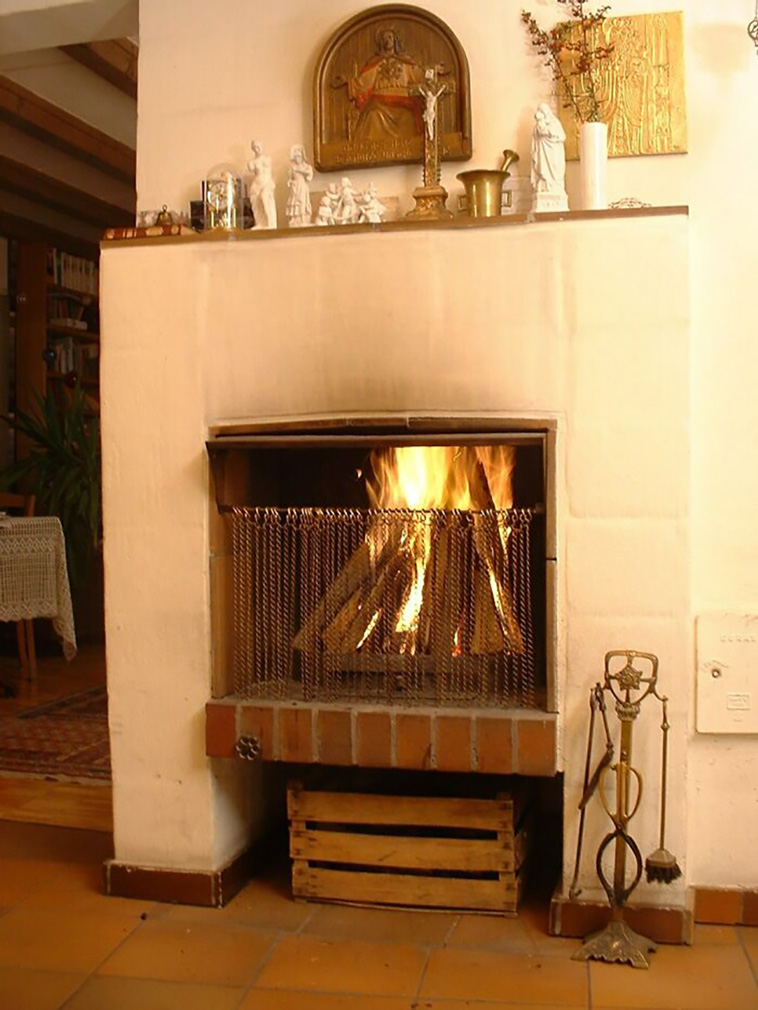 TIL that watching a fire can lower your blood pressure 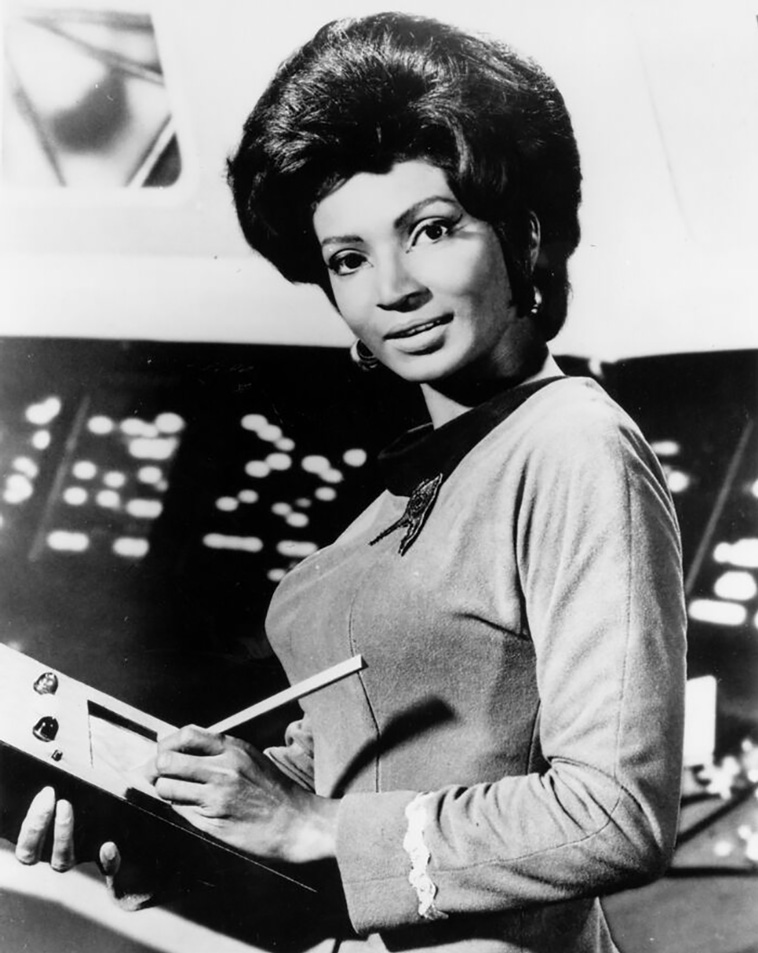 TIL that when Nichelle Nichols read for the part of a communications officer in ‘Star Trek’, she had a copy of Robert Ruark’s ‘Uhuru’ with her. ‘Uhuru’ is Swahili for ‘freedom’, and when Gene Roddenberry heard what the word meant, he changed the character’s name to ‘Uhura’. 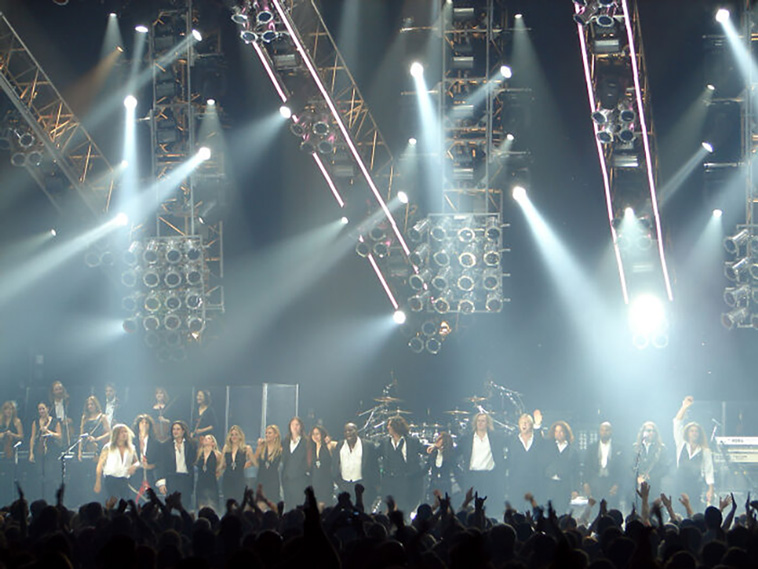 TIL the Trans-Siberian Orchestra has donated over $16,000,000 to charity since they started touring