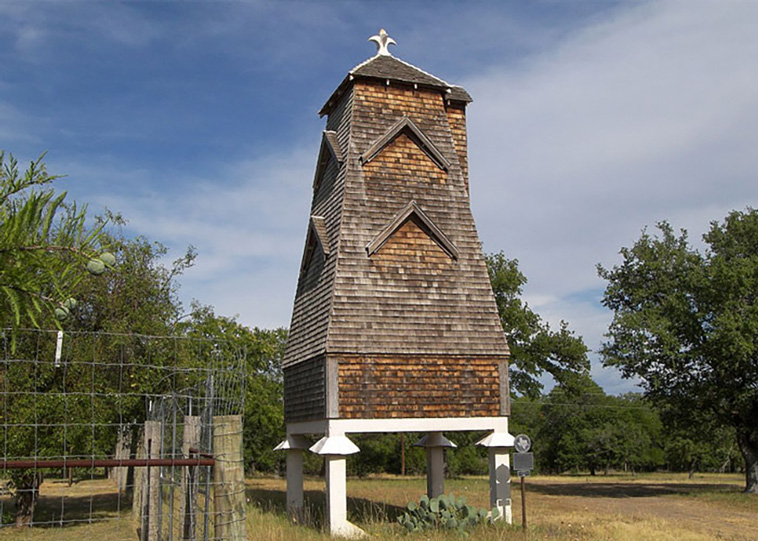 TIL 110 years ago Dr Charles Campbell constructed 30 feet high bat roost to fight malaria. Bats that lived in the roost ate the mosquitoes and Mitchell’s lake municipality was malaria-free in 4 years. 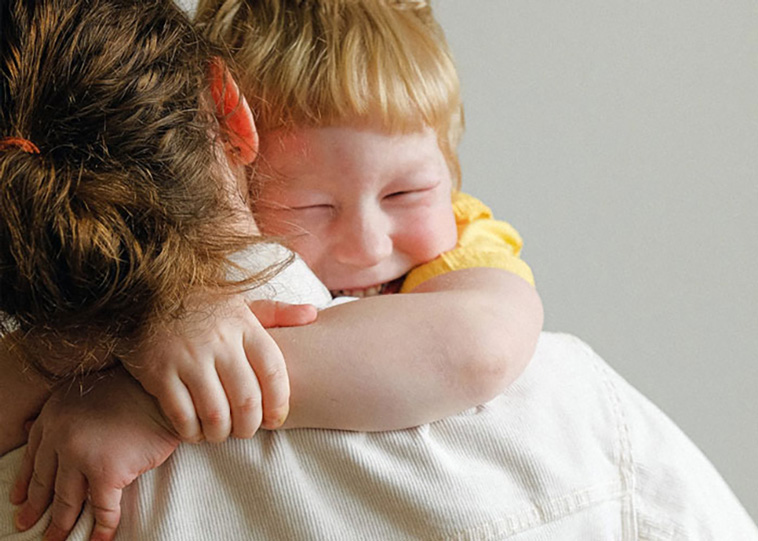 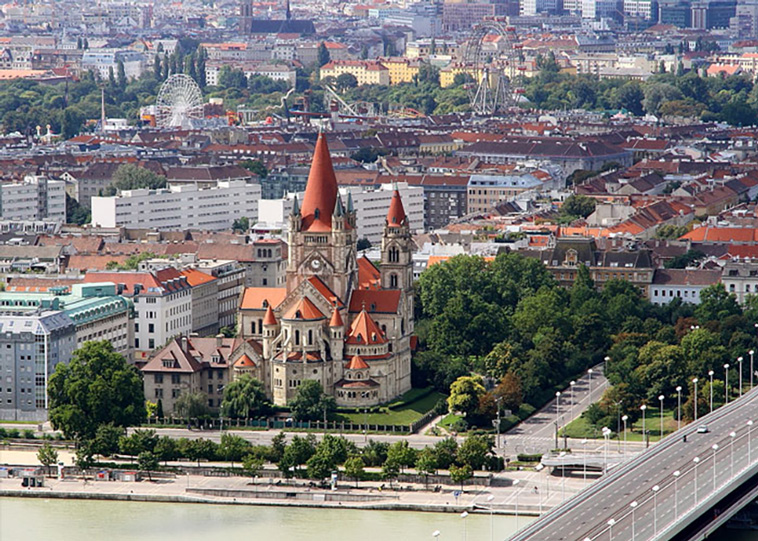 TIL Mexico was the only country to protest the annexation of Austria by Nazi Germany. To honor that support, there is a square in Vienna named “Mexikoplatz” 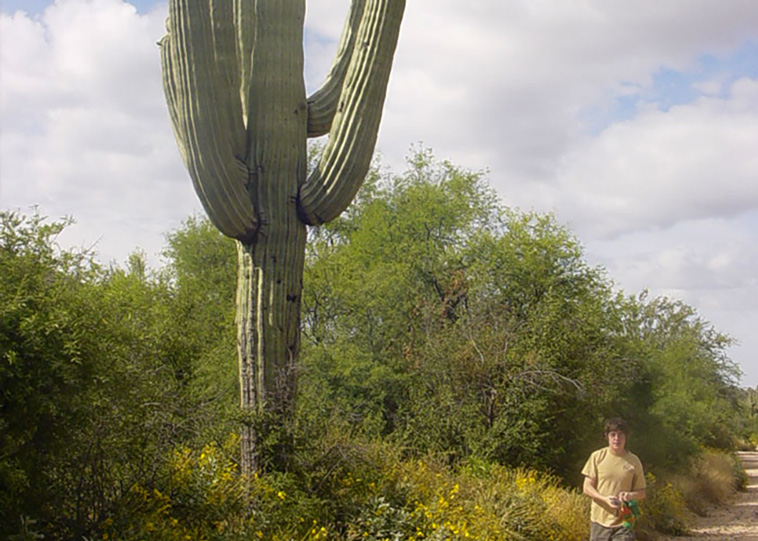 TIL about a man who shot a protected saguaro cactus down with his shotgun in 1982. The cactus fell on him, crushing and impaling him to death.

TIL that in 2013, Star Wars was dubbed into Navajo, making it the first major motion picture translated into a Native American language 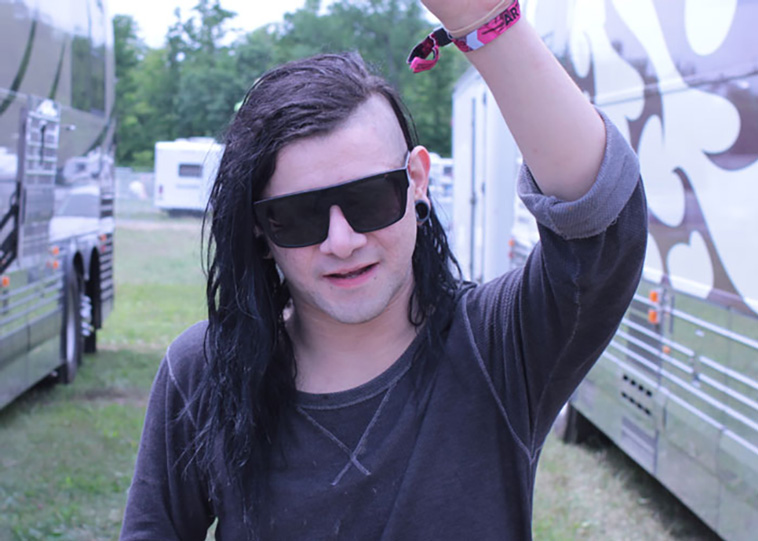 TIL that the song “Scary Monsters and Nice Sprites” by the artist Skrillex was observed as a mosquito repellent due to its low-frequency vibrations. The scientists also found that mosquitoes exposed to the song had sex “far less often” than other mosquitos without music. 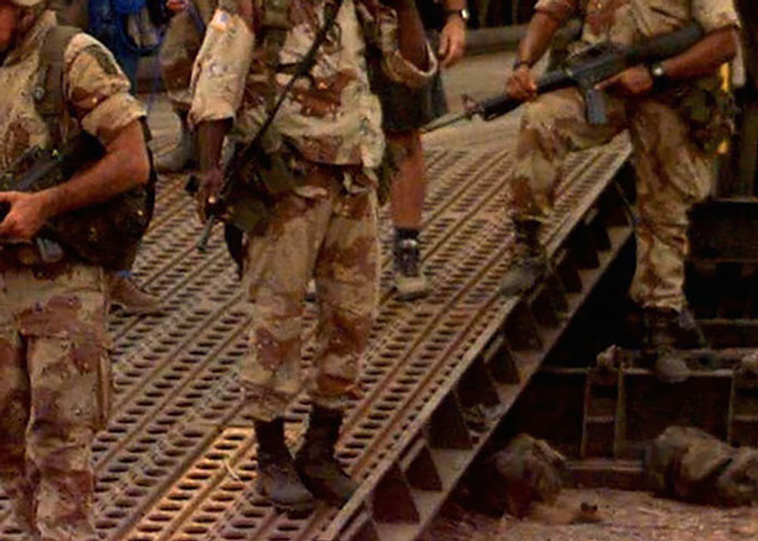 TIL The British army breaks step when crossing bridges. This is because in 1831 a suspension bridge collapsed from all the soldiers marching in unison. 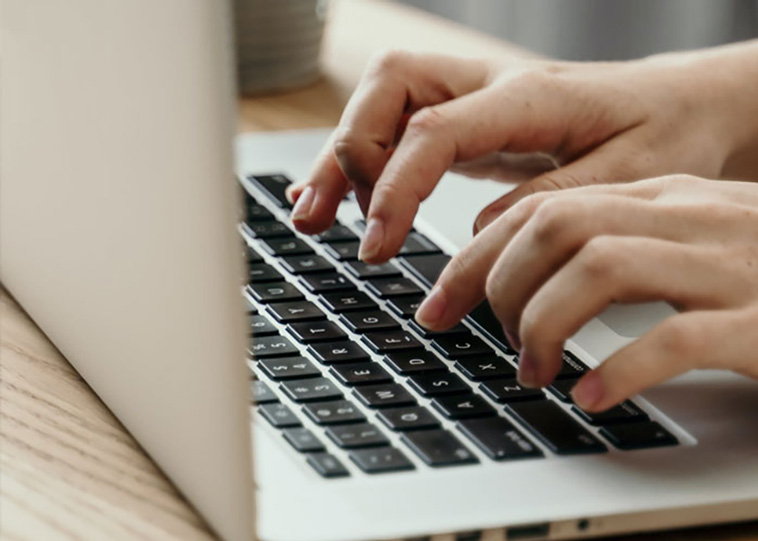 TIL that the FTC actually recommends against organizations using regular password changing policies as it only encourages users to use simple, easy to remember passwords that they then only alter in predictable ways. 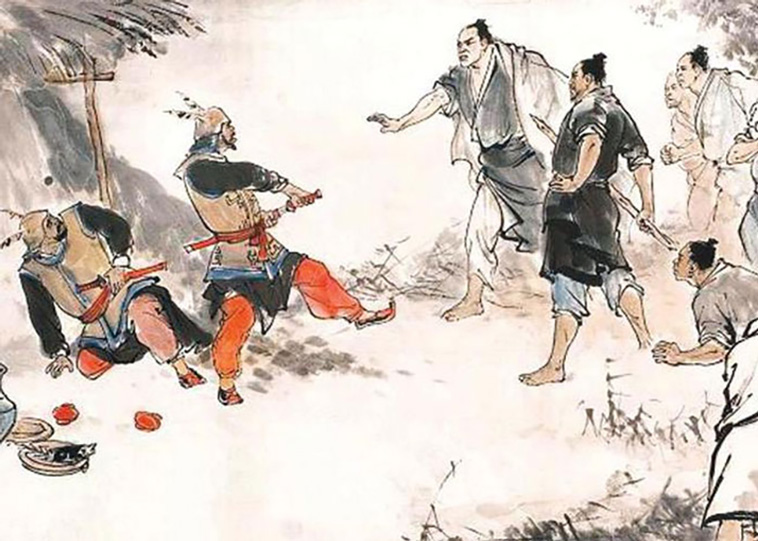 TIL that in China 209 BC two generals were going to be late which was punishable by death. They realized that the punish for rebellion was the same as the one for being late, so they decided to rebel and created an uprising. 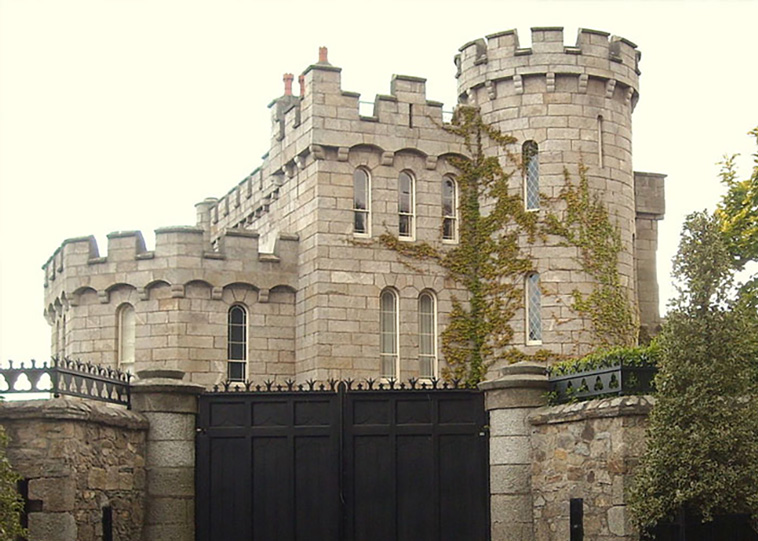 TIL that Enya lives in a castle in Ireland, and when Bo Burnham wanted to include Orinoco Flow in his film, he had to send her a hand written letter