TIL that Curly from “The Three Stooges” saved and rescued more than 5,000 dogs during his lifetime. He used to bring stray dogs home and sheltered them until he found a home for them. When the Stooges was on tour, he found at least one stray dog a new home in every town he visited. 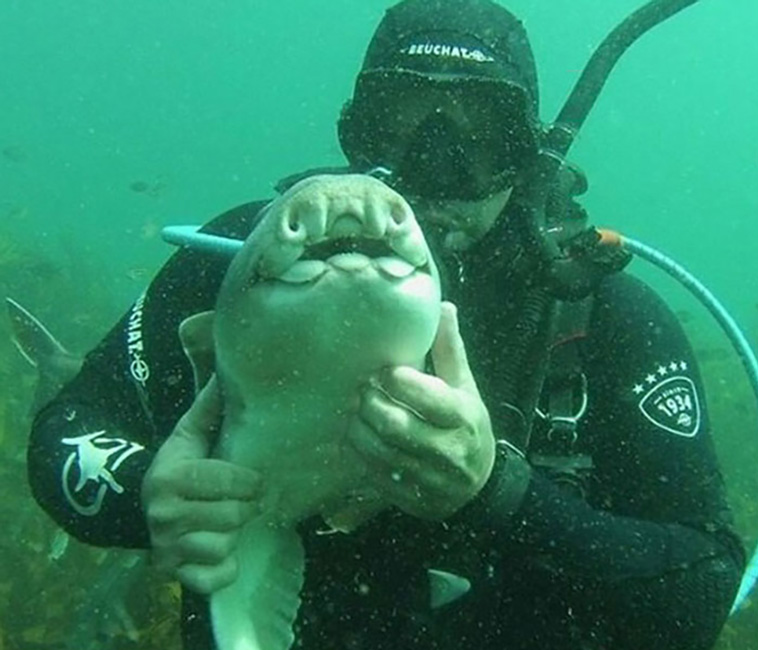 TIL of an Australian diver who befriended a baby shark. For years afterwards, whenever the shark would see him, she would swim up to him and demand cuddles 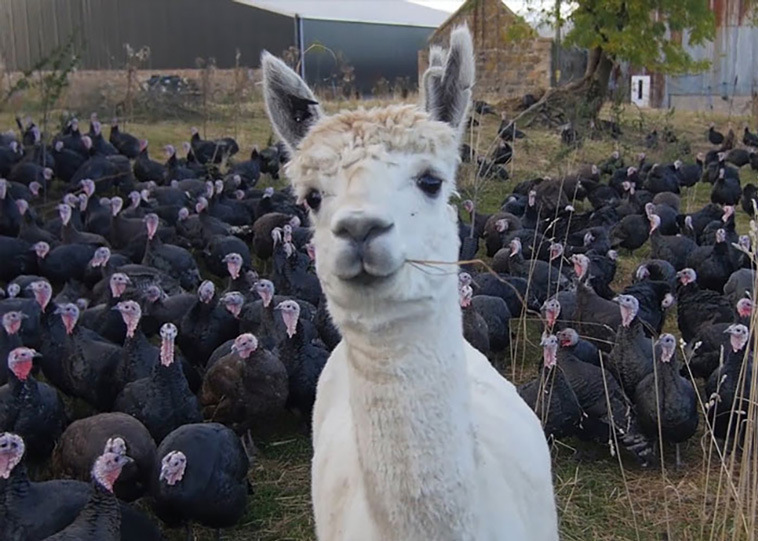 TIL alpacas are being used as bodyguards in some turkey farms, since they instinctively accept the birds into their herd and scare off foxes. 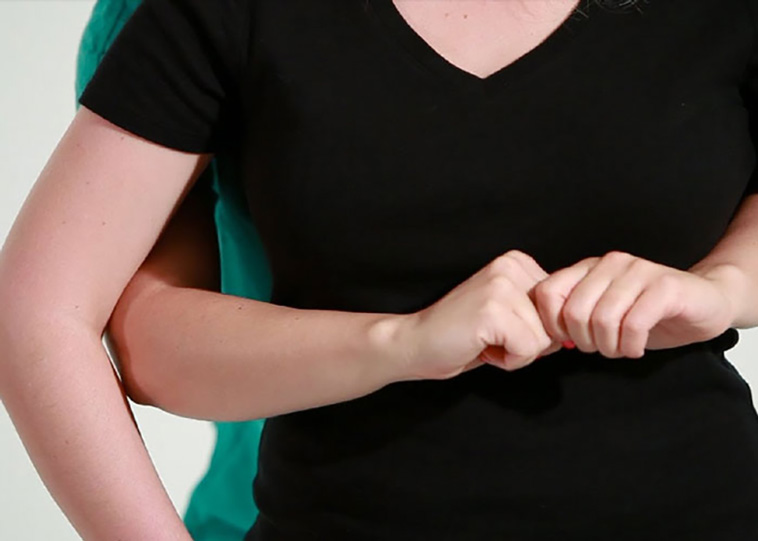 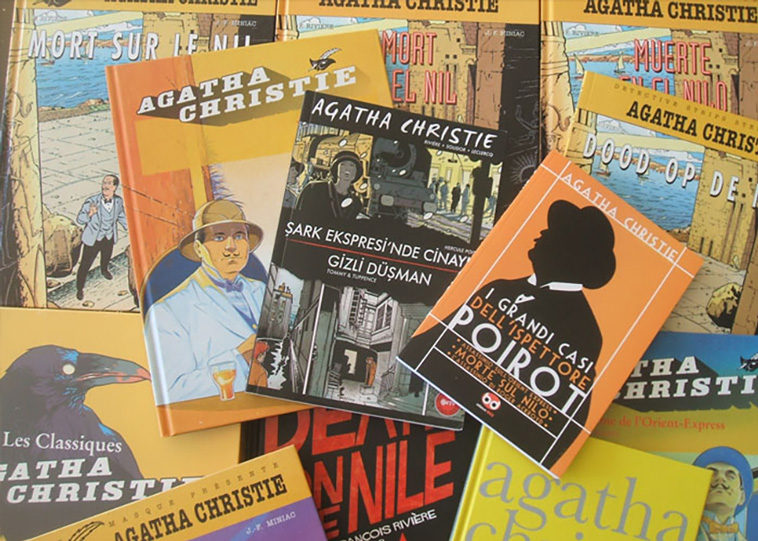 TIL Agatha Christie has outsold Stephen King and J.K Rowling combined by about 2 billion books. 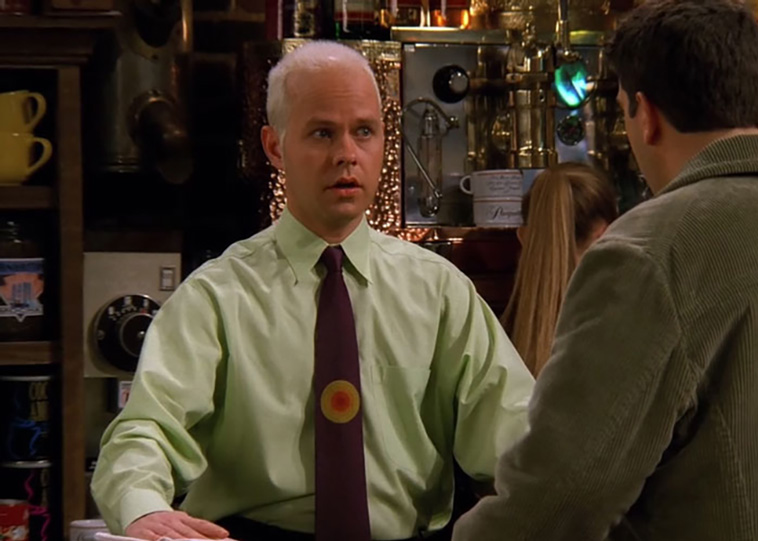 TIL James Michael Tyler, who played Gunther the barista on “Friends” was originally meant to only appear as an extra; he remained on the show as he was the only actor there who knew how to operate an espresso machine. 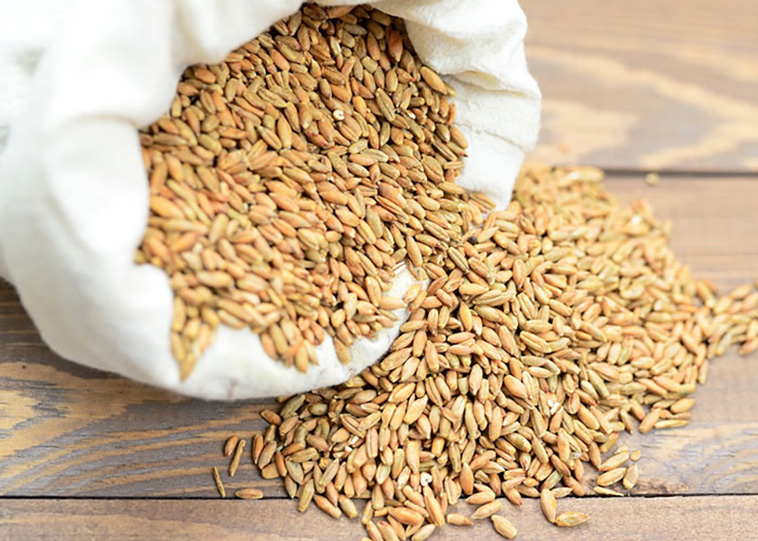 TIL the ancient Egyptians developed the first recorded early pregnancy test, whereby a woman would urinate on a bag of wheat or barley and, if the bag started sprouting, it indicated a pregnancy. In 1963, researchers measured the test as being 70% accurate. 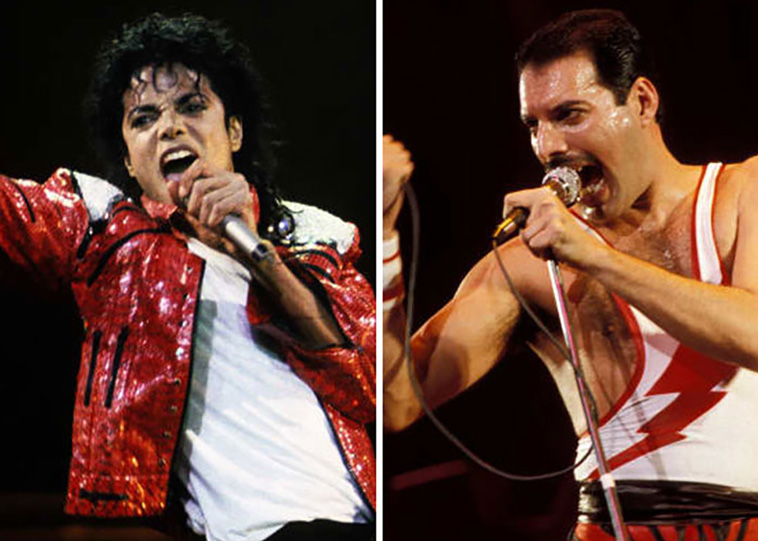 TIL A duet sung by Freddie Mercury and Michael Jackson remained unfinished because Mercury walked out of the recording. He couldn’t tolerate Jackson bringing his pet llama into the studio 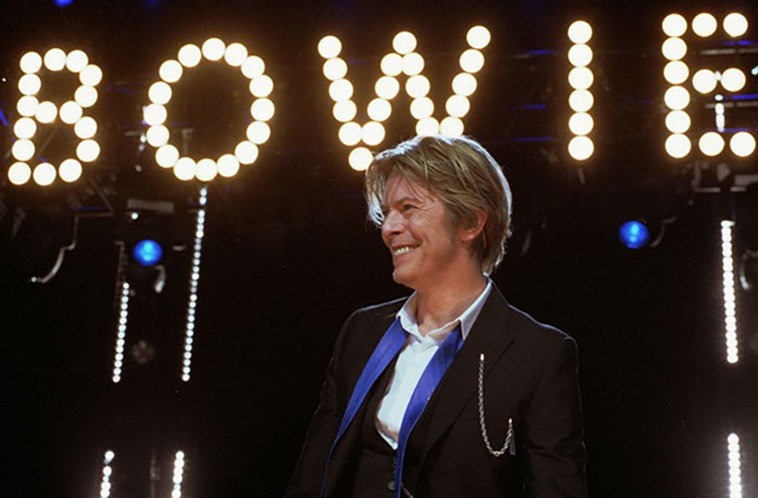 TIL David Bowie considered becoming a Buddhist monk, & studied for a few months in 1967 before a Lama told him he should follow music instead. His ashes were scattered in Bali in accordance with Buddhist rituals 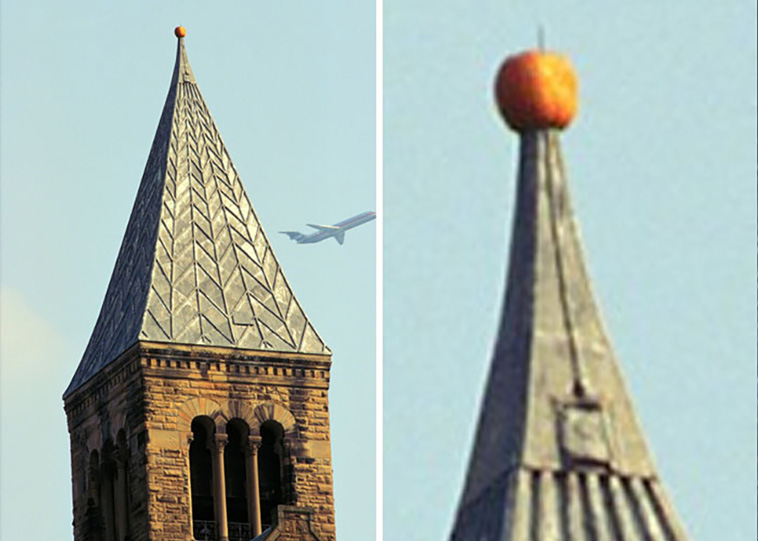 TIL that in 1997, a 50-pound pumpkin was speared atop a tower at Cornell University, 173 feet in the air. It stayed in place for months. Alumni are still trying to figure out who did it without being noticed — and how.