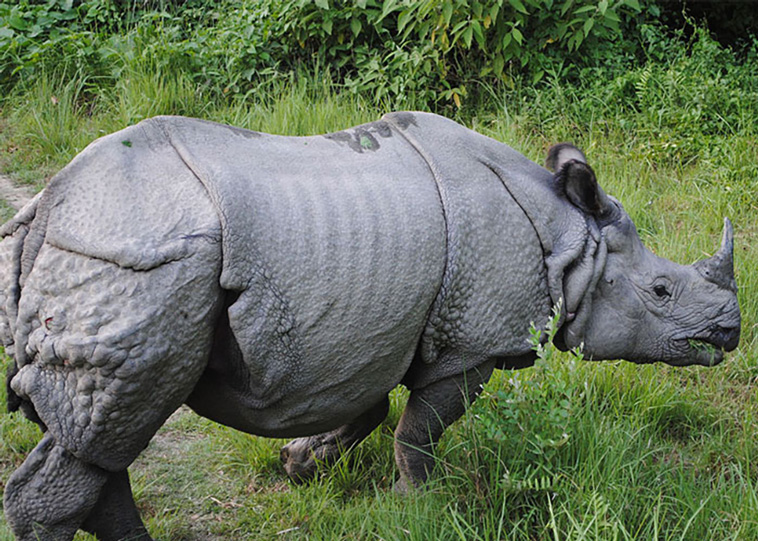 TIL In Kaziranga, a national park in north-eastern India rangers can shoot and kill poachers to protect the Indian one-horned rhinoceros with legal immunity, reducing rhino poaching. 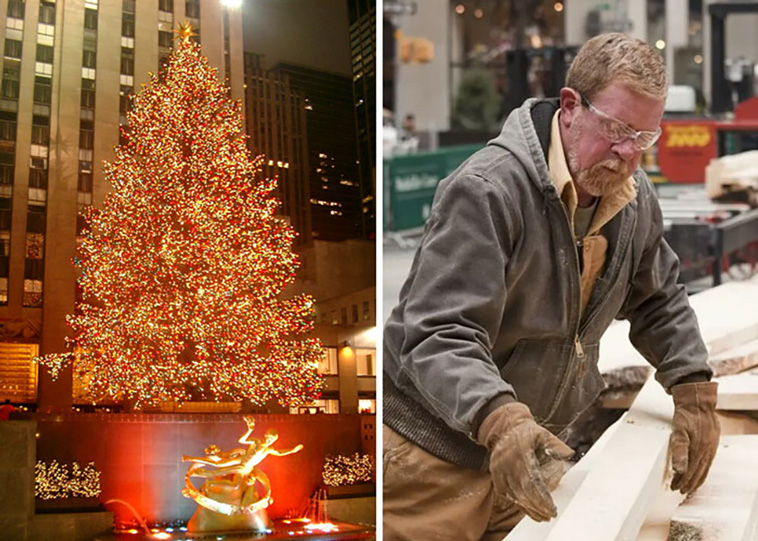 TIL after the holidays, the Rockefeller Christmas tree is cut into lumber for Habitat for Humanity homes 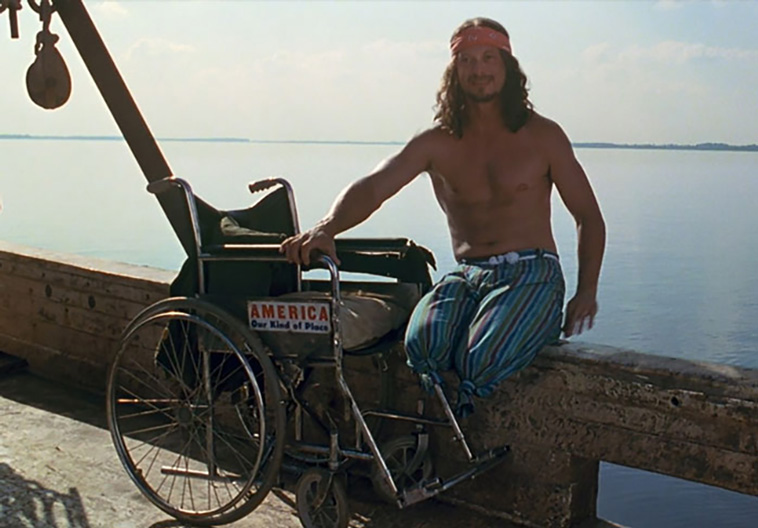 TIL that Gary Sinise, A.K.A. “Lieutenant Dan” from Forrest Gump, started the Gary Sinise Foundation in 2011, and it has raised $194 million for wounded veterans 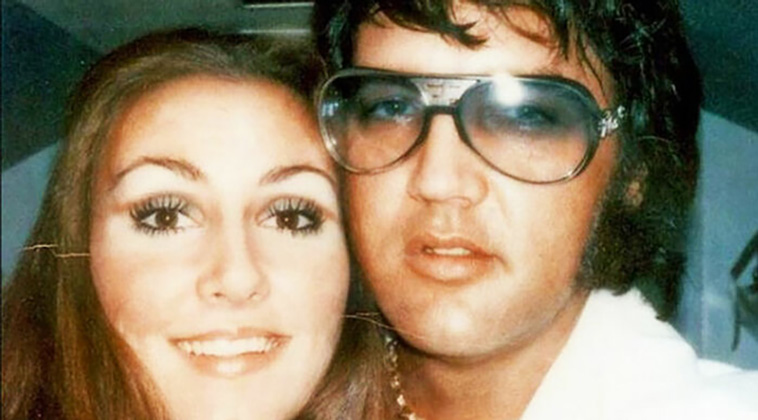 TIL In 1975 Elvis went to see a movie with his gf. He was spotted by fans and they went crazy. His gf walks up and pranks the fans saying to Elvis, “Charlie, you’re not using that Elvis bit again are you? Come on, you’re not telling these people that you’re Elvis again are you? The fans left. 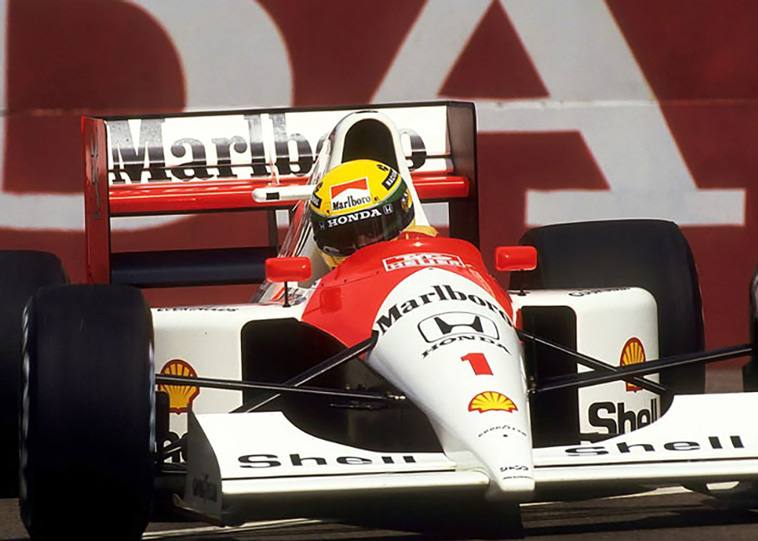 TIL After Ayrton Senna’s death, it was discovered he secretly donated an estimated $400 million of his personal fortune to help poor children 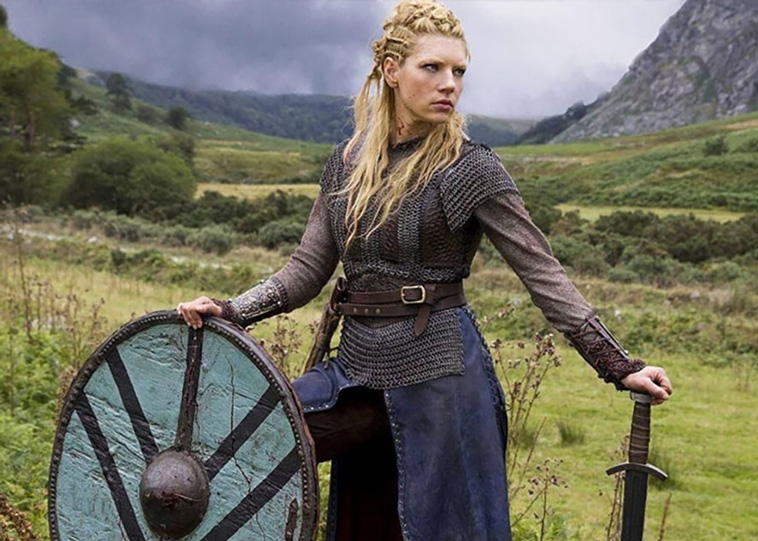 TIL women in Viking Age Scandinavia did enjoy an unusual degree of freedom for their day. They could own property, request a divorce and reclaim their dowries if their marriages ended. 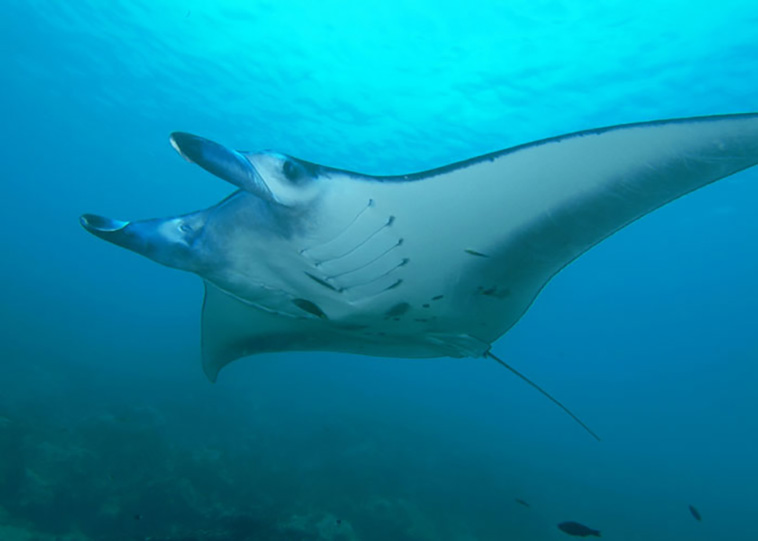 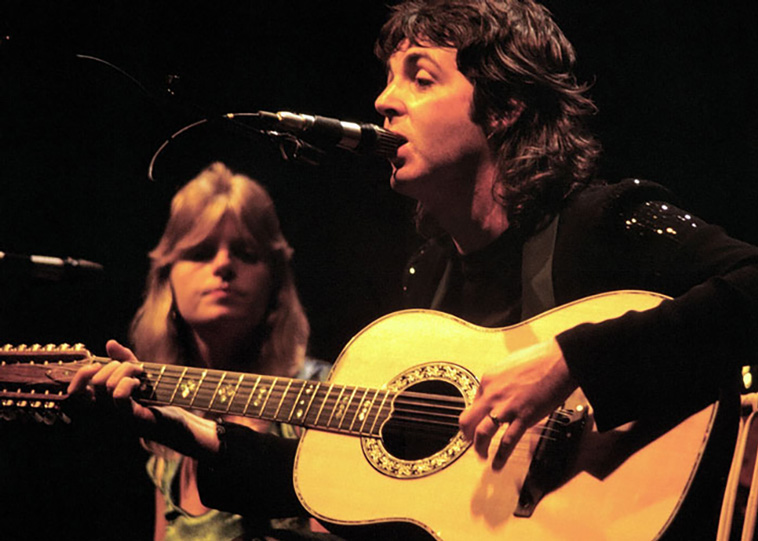 TIL Sir Paul McCartney’s mother (Mary McCarthy) died when he was just 14 years old. He struggled with the grief for around 8 years, until one night she appeared to him in a dream saying things like “Don’t worry, live your life, let it be”. From this he wrote the world famous Beatles song “Let it be” 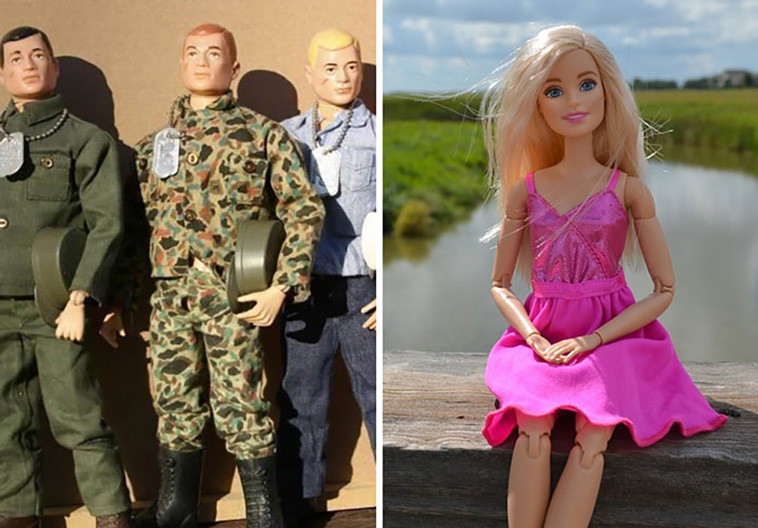 TIL that in 1993 the Barbie Liberation Organization switched the voice boxes on talking G.I. Joes and Barbie dolls causing the barbies to say phrases like “vengeance is mine” and G.I. Joes to say “The beach is the place for summer.” 300 to 500 dolls were modified. 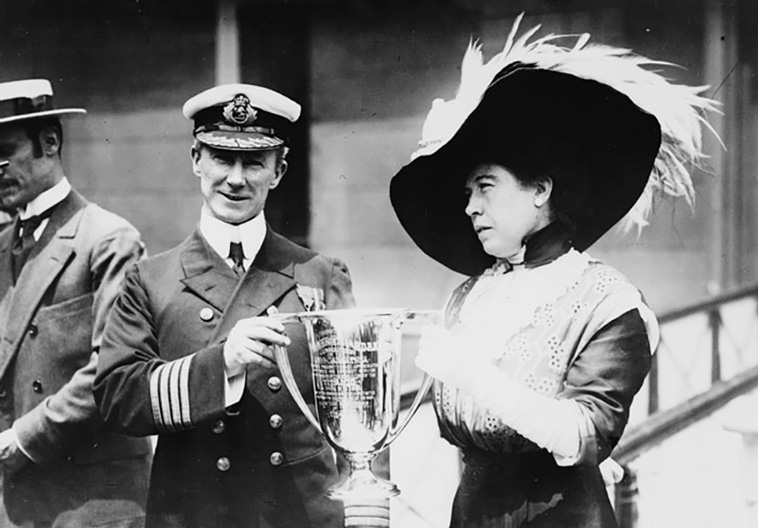 TIL Molly Brown survived the Titanic and was rescued by the Carpathia. Aboard the Carpathia, a battered Brown did what she could to help the other survivors, including raising money from the wealthy to help poor passengers. Her acts of heroism earned her the nickname “the Unsinkable Mrs. Brown.”