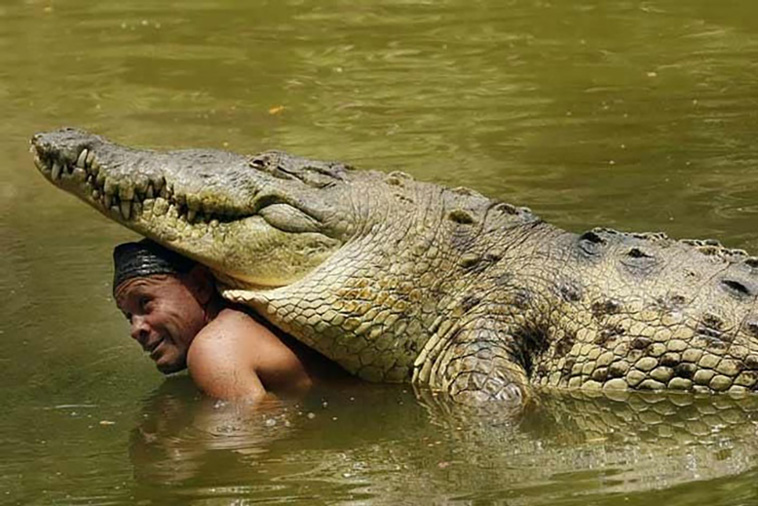 A local fisherman in Costa Rica nursed a crocodile back to health after it had been shot in the head, and released the reptile back to its home. The next day, the man discovered “Pocho” had followed him home and was sleeping on the man’s porch. For 20 years Pocho became part of the man’s family. 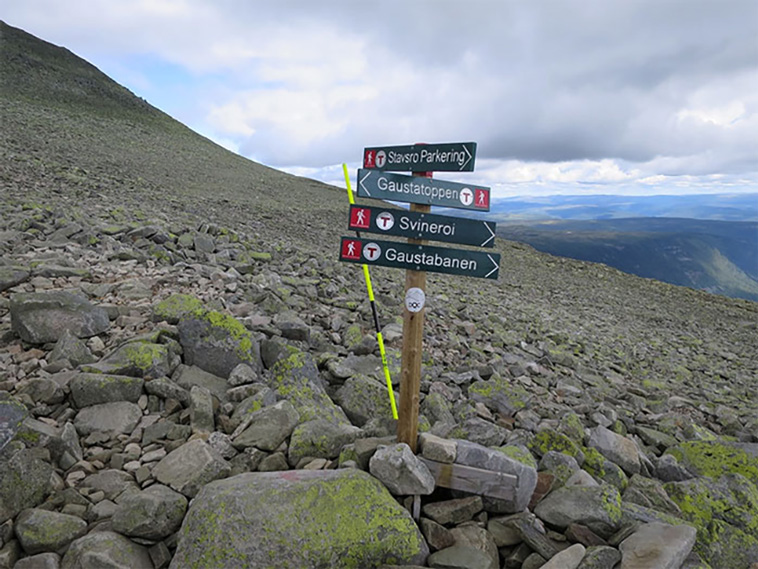 Norway hires shepherds from Nepal to build paths in the Norwegian mountains. They have completed over 300 projects, and their pay for one summer equals 30 years of work in Nepal. 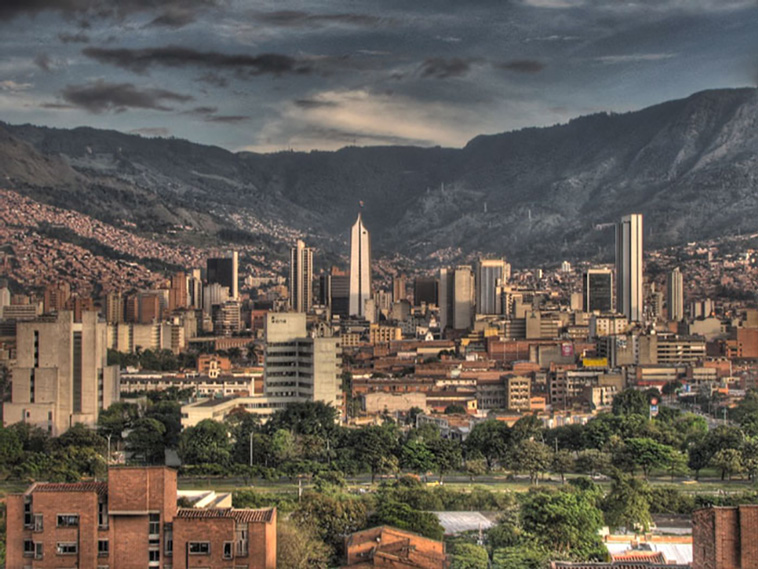 Architect Alejandro Echeverri was approached by the mayor of Medellin, one of the most dangerous cities in the world, to revitalize the city. He focused on building in the poorest areas first to bring people and infrastructure into these neighborhoods. Crime dropped substantially. 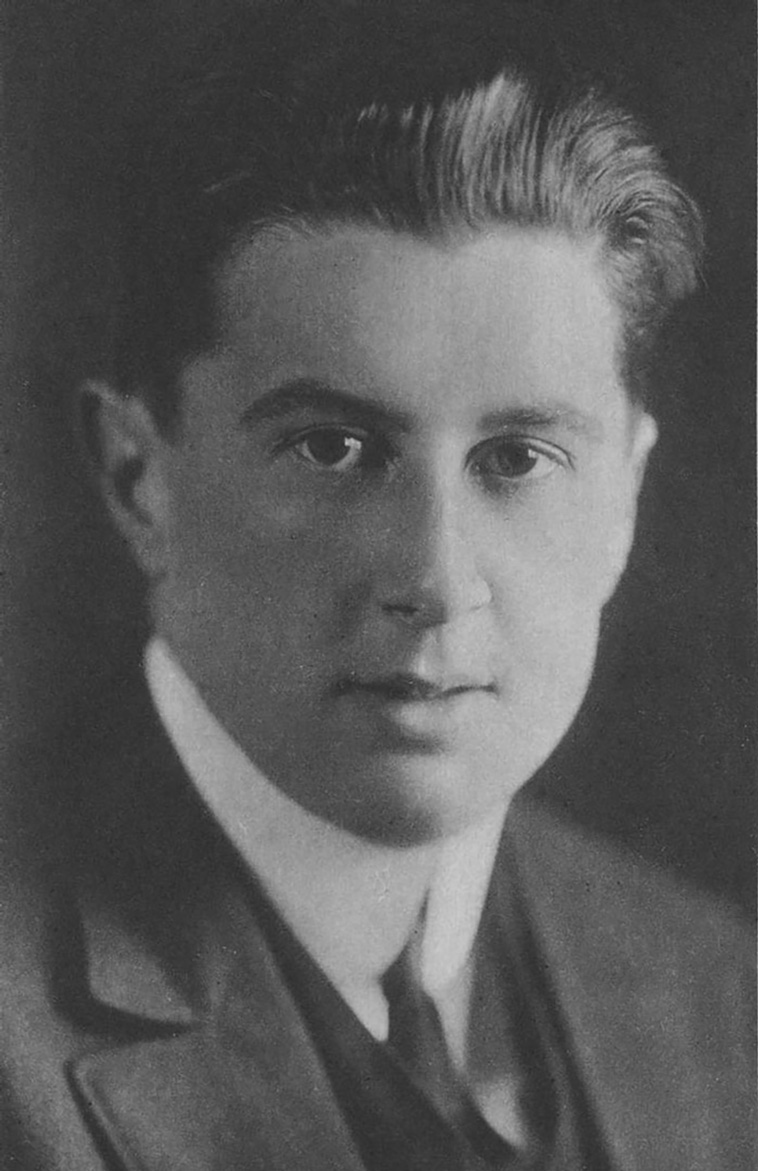 Richard Norris Williams was a Titanic Survivor who spent over 6 hours waist-deep in freezing water – after rescue doctors wanted to amputate both his legs – he refused and went on to win the Wimbledon Men’s Doubles in 1920. 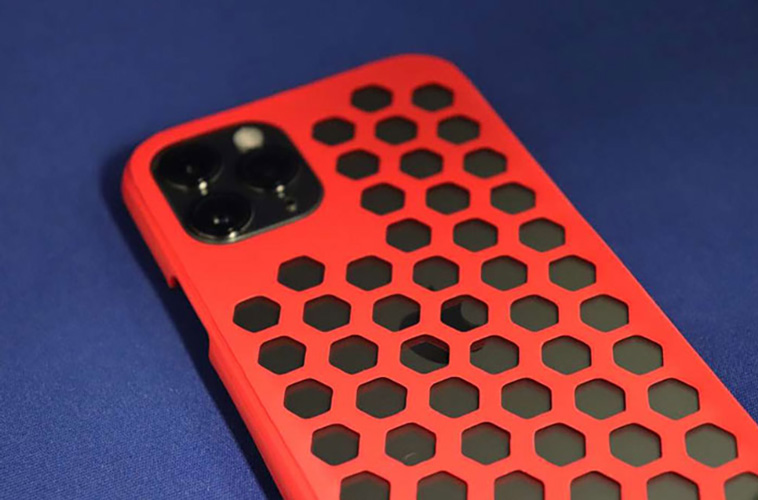 Chemists have developed two plant-based plastic alternatives to the current fossil fuel made plastics. Using chemical recycling instead of mechanical recycling, 96% of the initial material can be recovered. 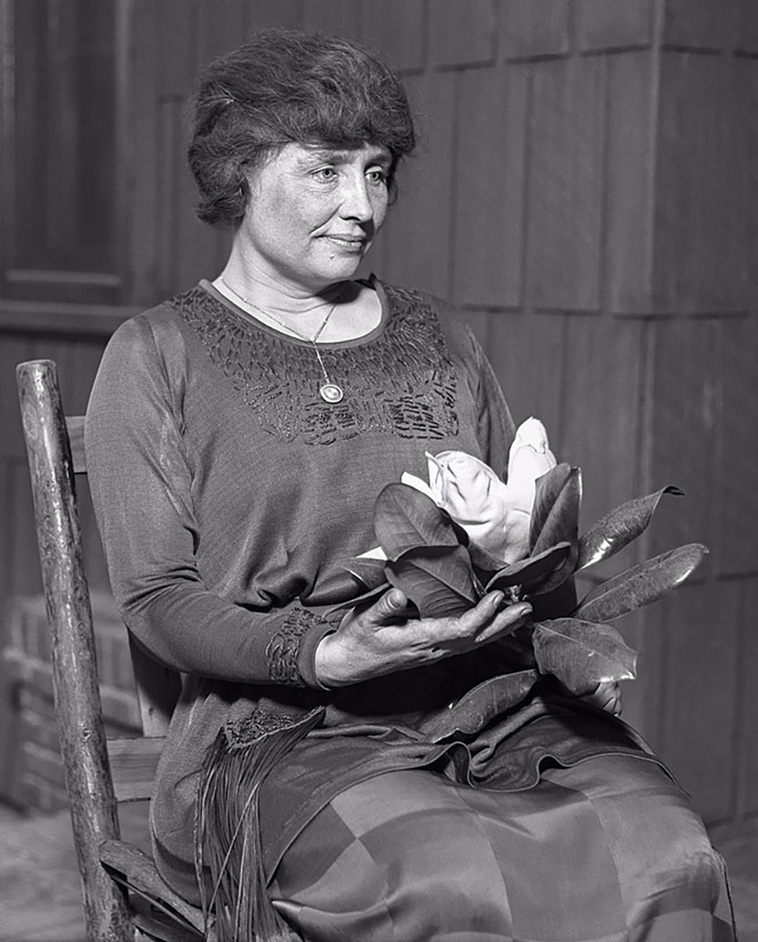 Helen Keller was accepted to Harvard in 1900. Mark Twain introduced her to Standard Oil magnate, Henry Rogers, who paid for her education. And in 1904, she became the first deaf-blind person to earn a bachelor’s degree. 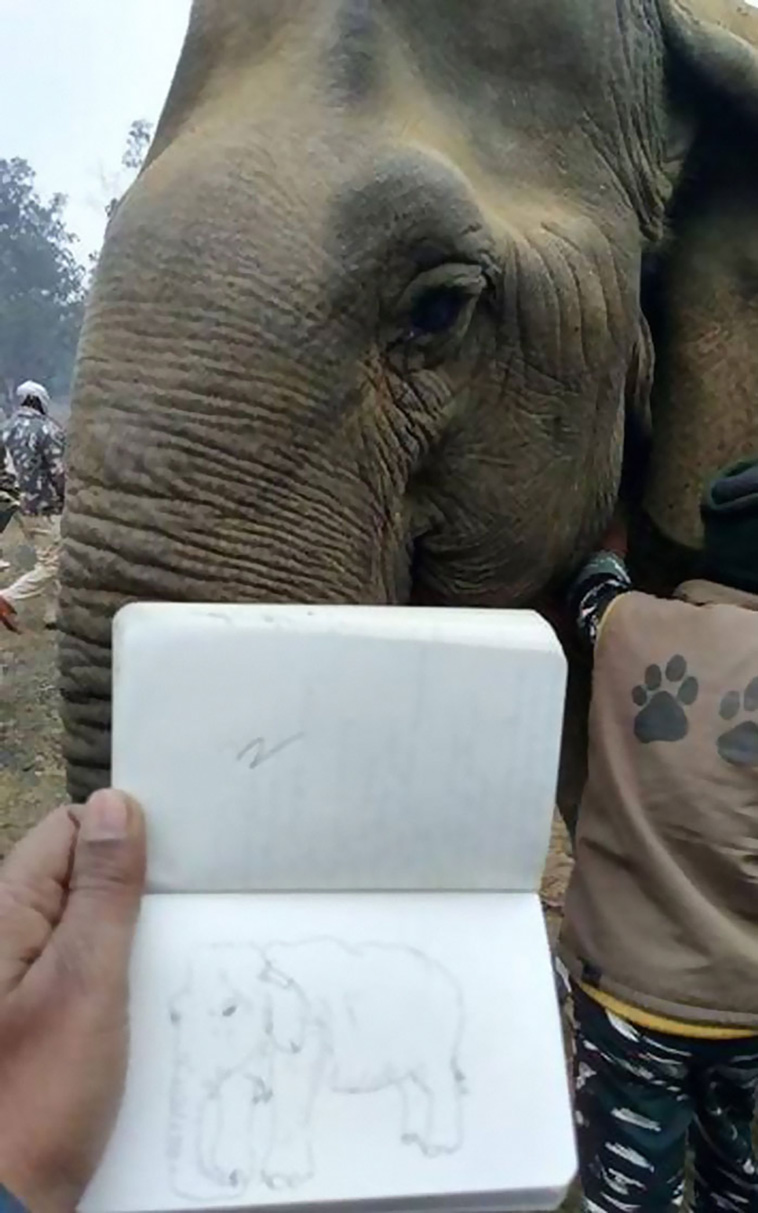 The oldest living elephant is Vatsala, living at an Elephant camp in a Tiger Reserve. At 105, she has lived for more than double the age of an average Asian Elephant. Though loosing her vision to Cataract, she has been able to navigate using her trunk and support from her herd members 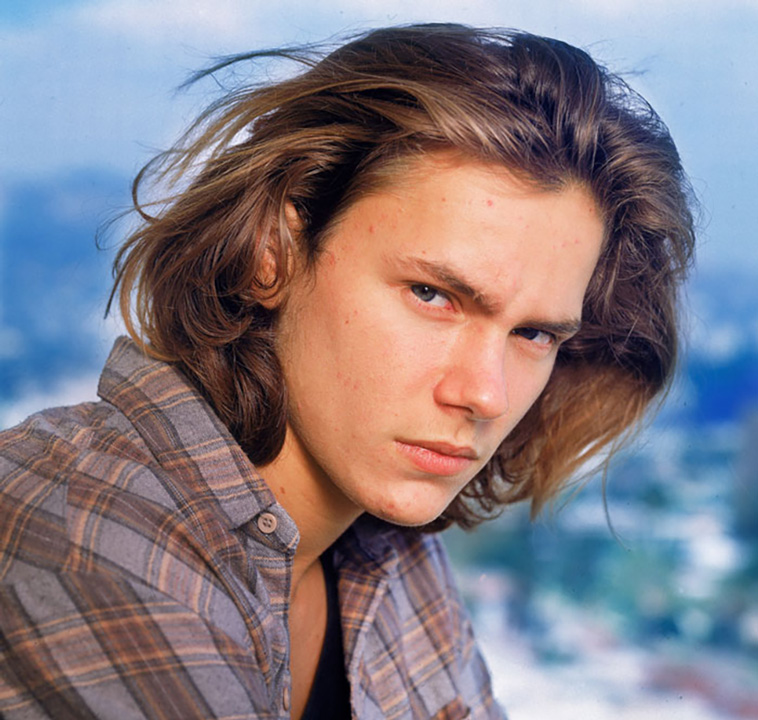 River Phoenix passed away right before he was to film his role as the interviewer in Interview with the Vampire. The part was recast with Christian Slater, who donated his earnings to Earth Save and Earth Trust, two of Phoenix’s favorite charities.

Norway discovered oil in its country 40 years ago. Knowing the oil would eventually run out, they chose to invest it in a sovereign wealth fund. It is one of the most profitable funds in the world – valued at over $1.3 trillion – enough to self sustain the county for many years. 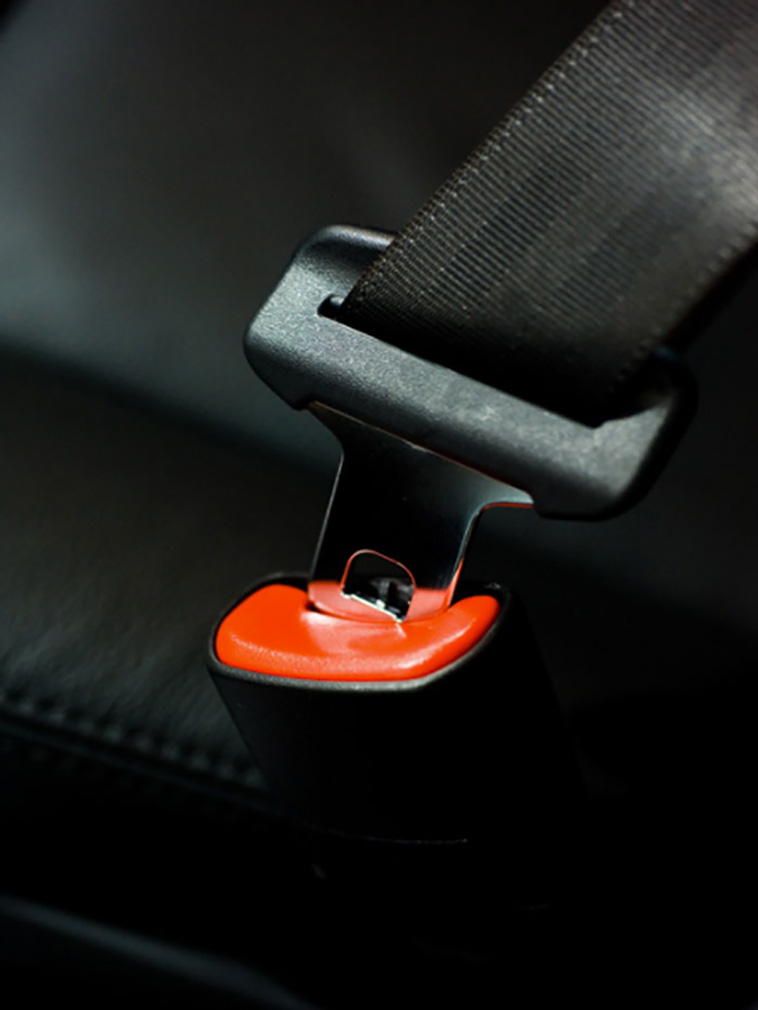 While only 9.7% of Americans don’t wear seatbelts, 47% of those who pass away in car crashes were not wearing seatbelts.