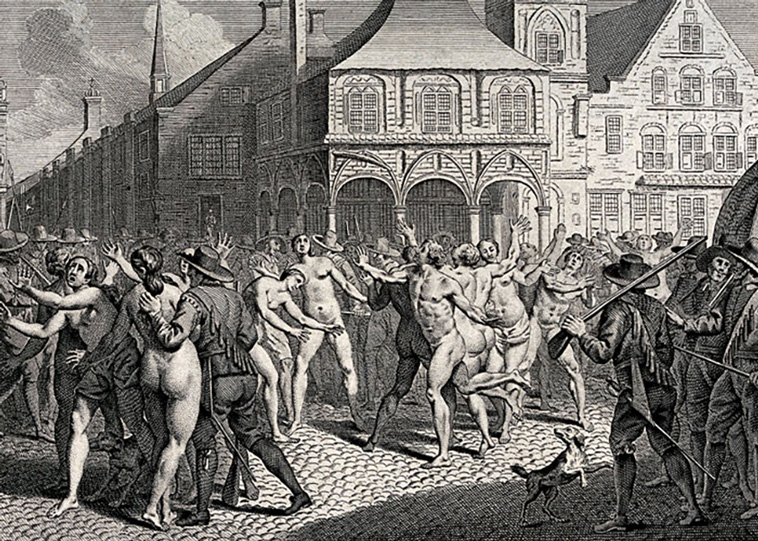 TIL the Adamites were a 2nd century Christian sect that sought to re-create the innocence of the Garden of Eden. To this end they called their church “Paradise”, practiced nudism, rejected marriage and claimed they could do whatever they wanted because they had no knowledge of good/evil. 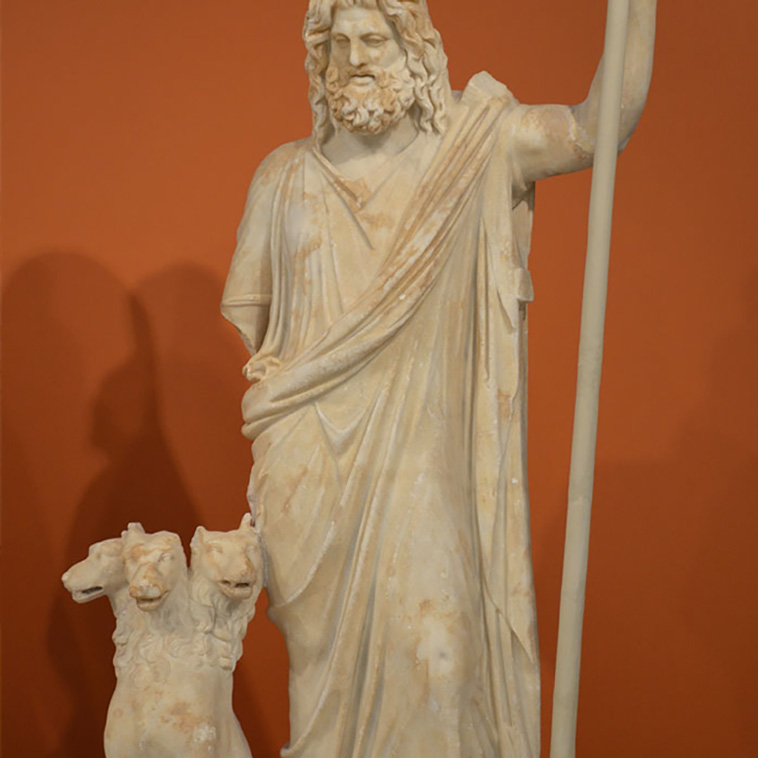 TIL despite modern connotations of death as evil, the Greek god Hades was actually more altruistically inclined. Very few individual aspects of his personality were recorded, as Greeks refrained from giving him much thought to avoid attracting his attention. 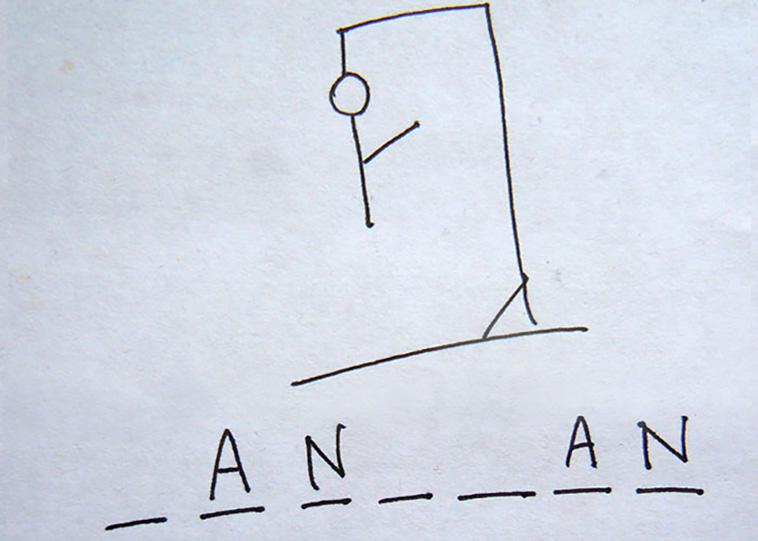 TIL that “Jazz” is statistically the hardest word to guess in hangman. It has to do with it being a short word, having only one vowel, and using “j” and “z”—letters that people rarely guess in hangman. 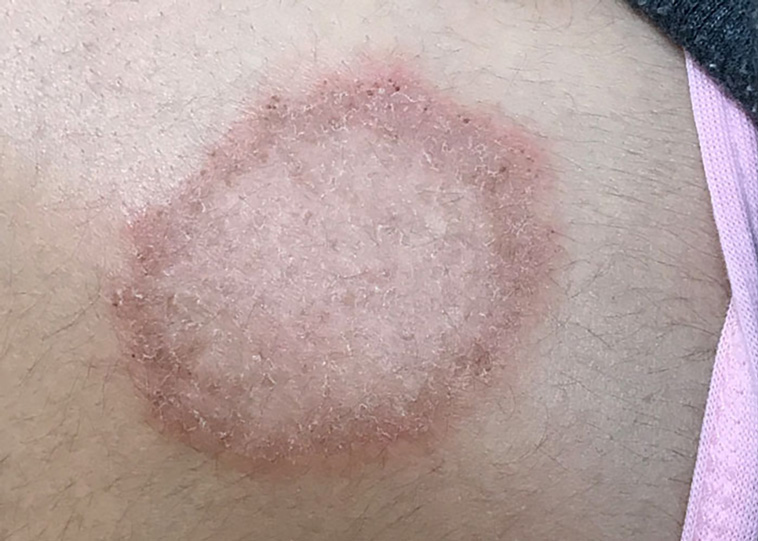 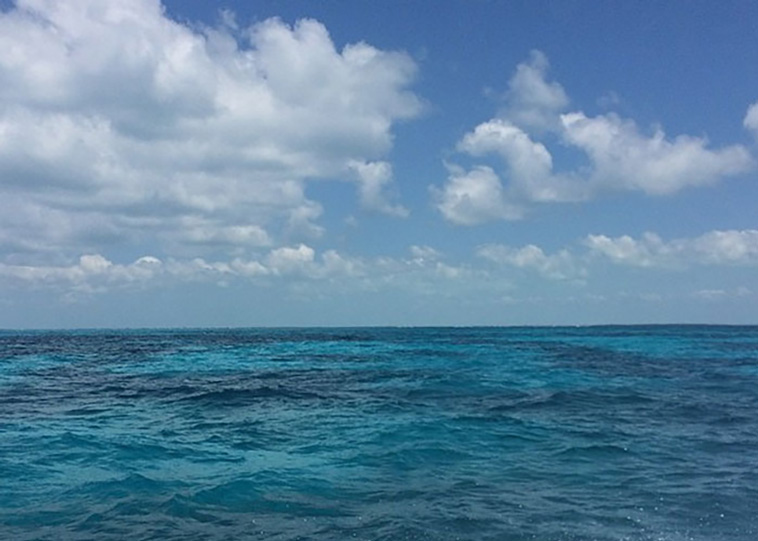 TIL that the Bermuda triangle isn’t statistically more dangerous than almost any other place on the world’s oceans per capita, the traffic there is just much higher. 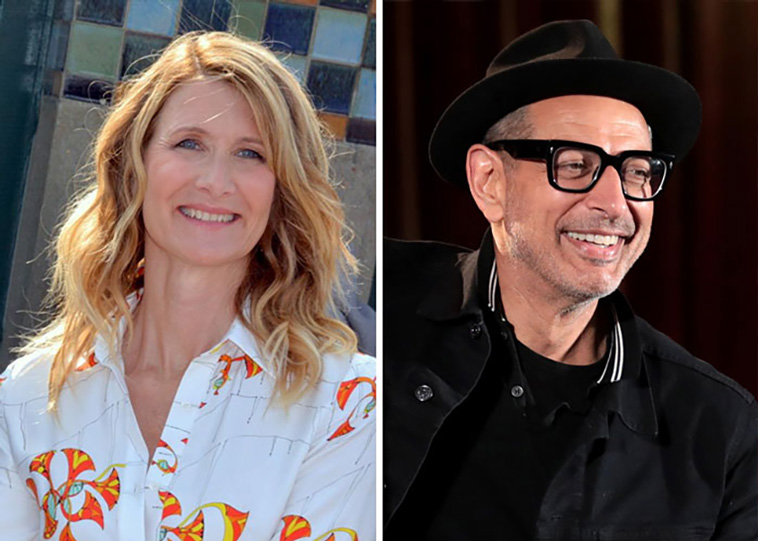 TIL after their characters unsuccessfully flirted in Jurassic Park, Jeff Goldblum and Laura Dern actually dated and got engaged 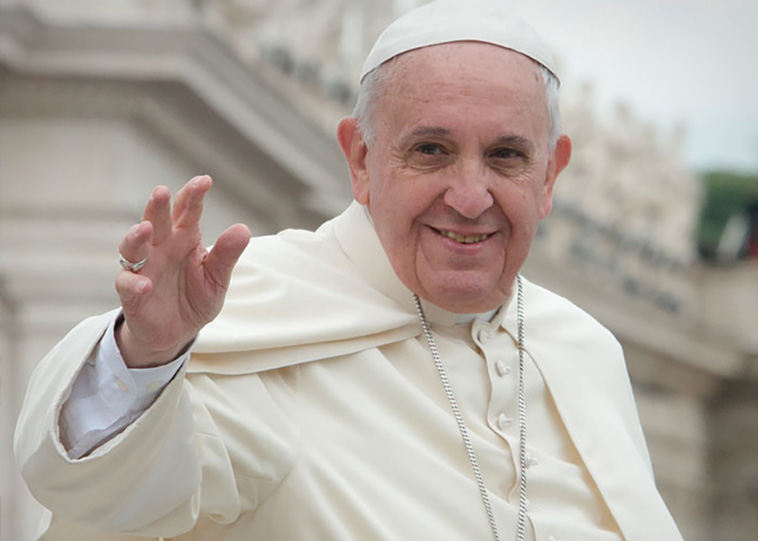 TIL In 2019, Pope Francis approved changing the lord’s prayer. The phrase “lead us not into temptation” changed to “do not let us fall into temptation”. He said the original was a bad translation because it suggested God caused the temptation. 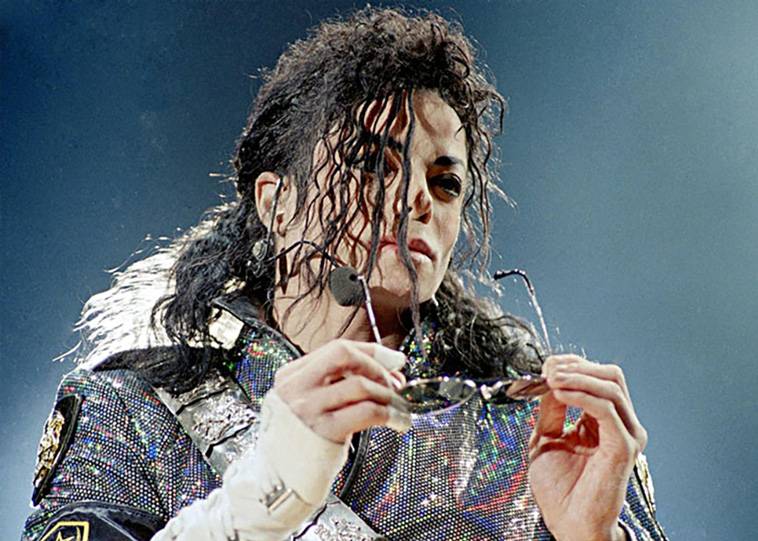 TIL that Michael Jackson suffered from severe insomnia and did not get any real sleep for 60 days prior to his death. Instead, his personal doctor had been putting him under general anestheisa every night. 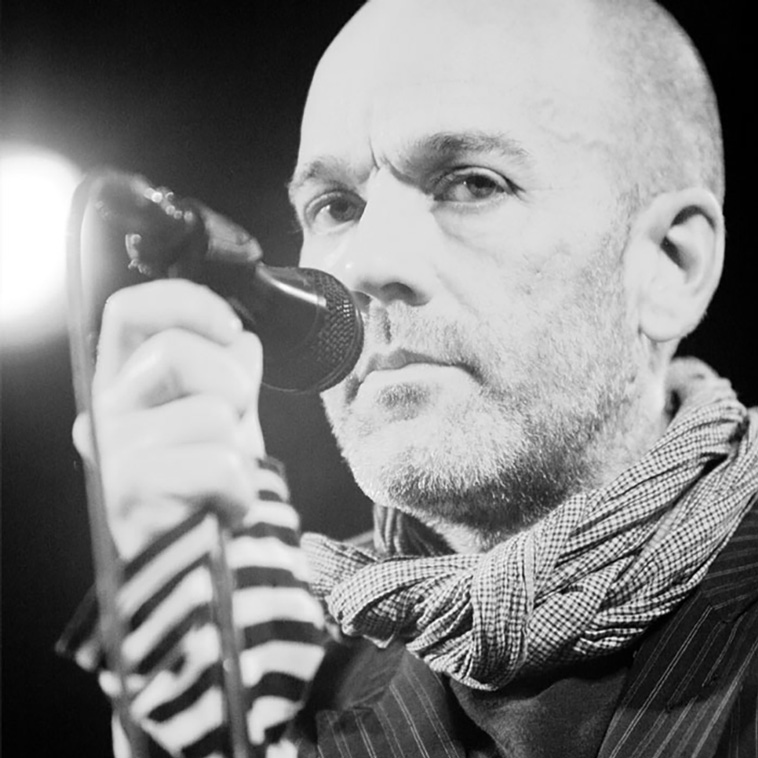 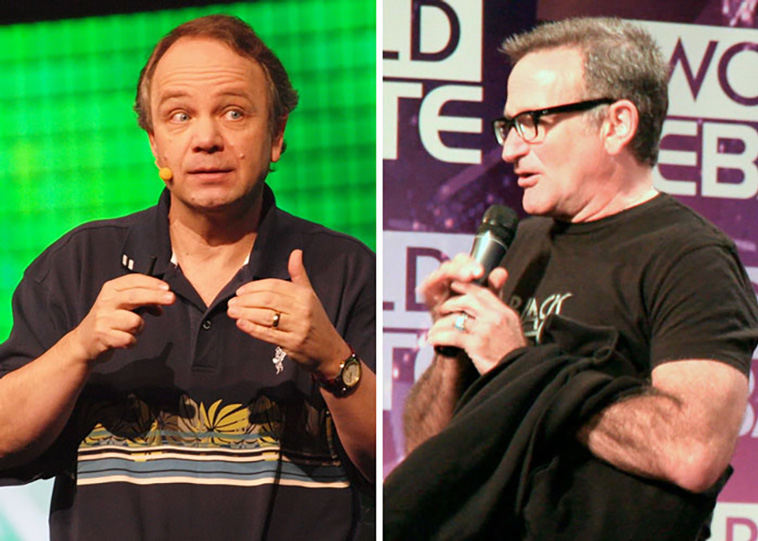 TIL that Sid Meier (of Sid Meier’s Civilization and Sid Meier’s Pirates!) began placing his name in the title of his games because of a suggestion made by Robin Williams in the 1980’s