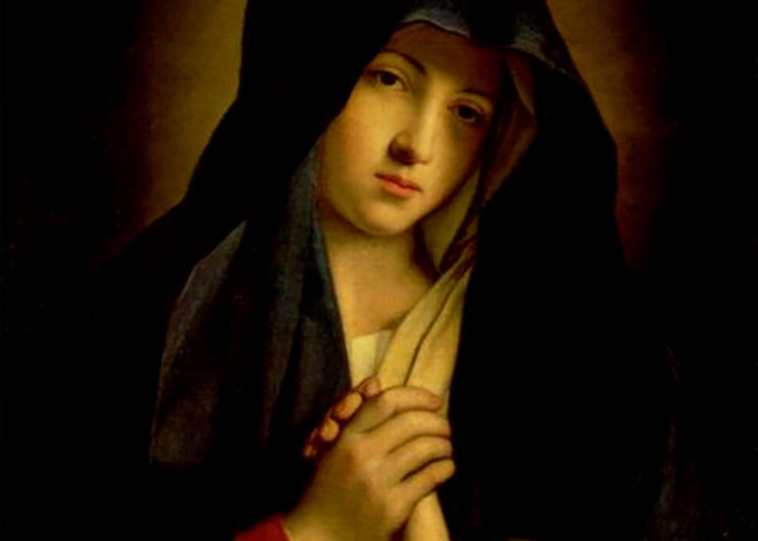 TIL that the Quran references Jesus’s mother Mary 70 times and holds her in very high regard, identifying her as the greatest of all women 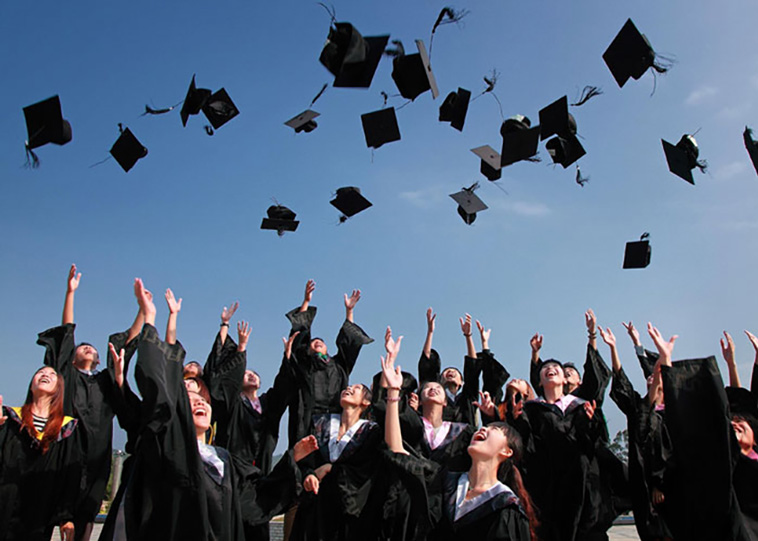 TIL that three german students got sued by their alma mater for 10,000€ because they graduated “too fast”. They completed their bachelors and masters degree within 4 instead of 11 semesters by attending different lectures and sharing notes. Then they founded a ghostwriting agency! 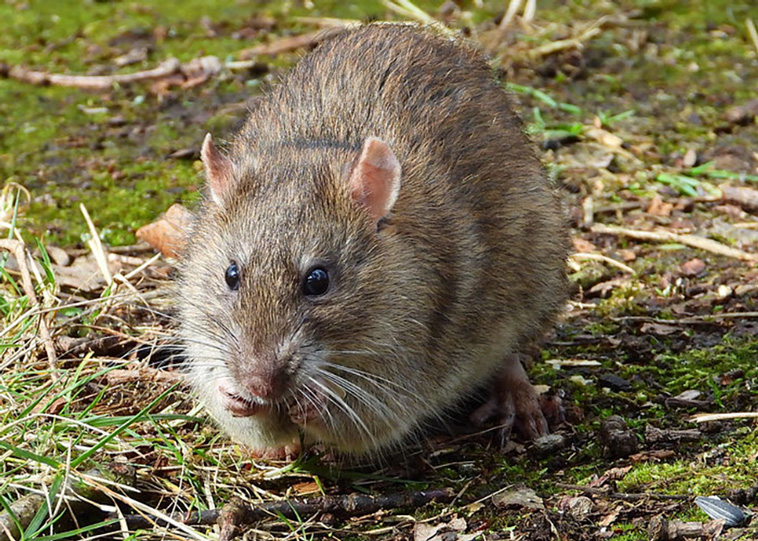 TIL That rats can be trained to detect a chemical compound within explosives, meaning they ignore scrap metal and can search for mines more quickly. Also, an African giant pouched rat named Magawa has been awarded a prestigious gold medal for his work detecting land mines. 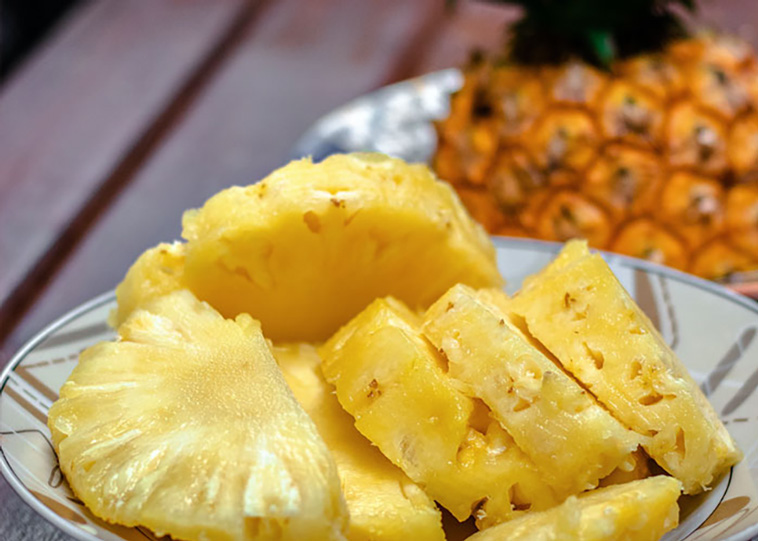 TIL that when you eat pineapple and your tongue begins to hurt it is due to the fact that the pineapple is eating you back thanks to bromelain. 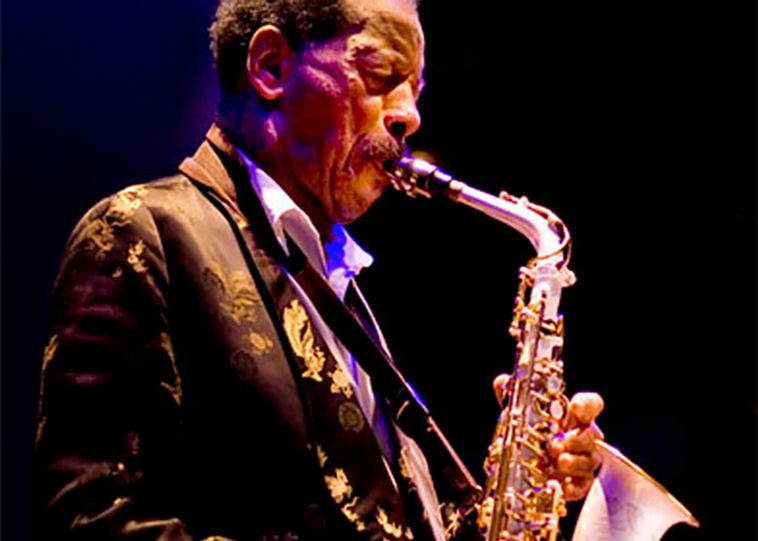 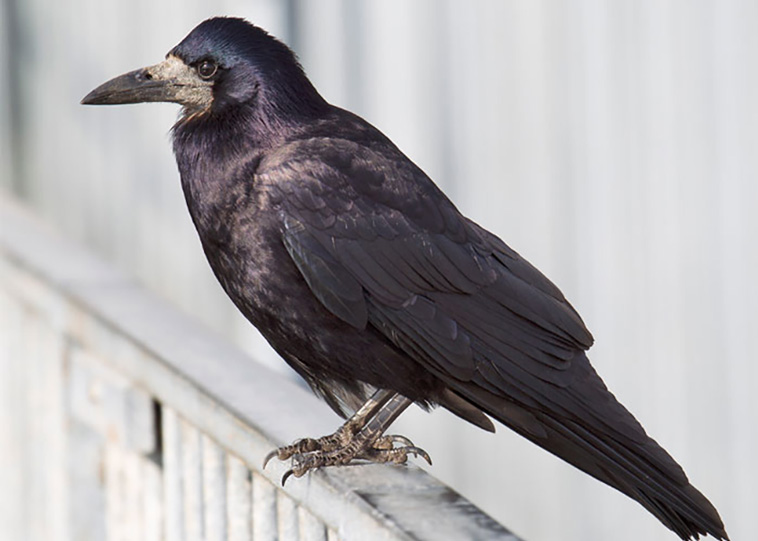 TIL in 2018 a French historical theme park named Puy du Fou trained six Rooks, a member of the crow family, to pick up cigarette butts and trash. When one of them takes a piece of trash to a special box the device dispenses bird food 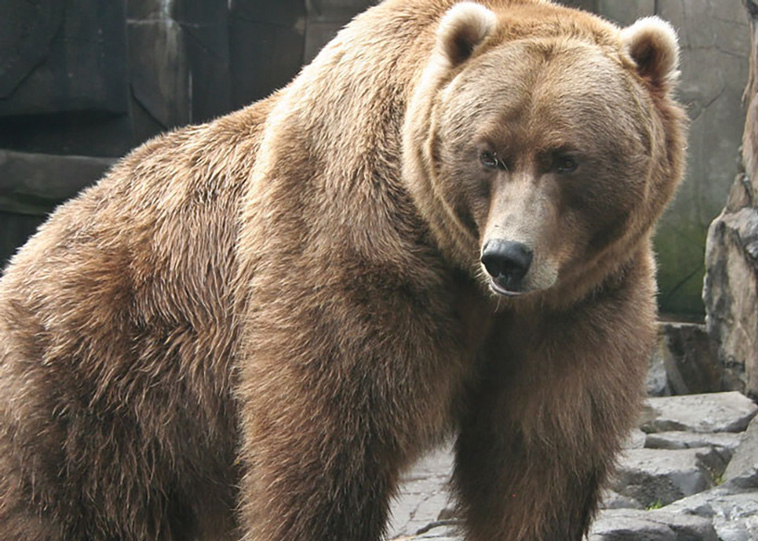 TIL That in the late 1780’s, an Irishman met an impressive performing bear while travelling France. When the bears owner prodded him with a stick, the bear shouted something in Irish, which led to the discovery that the performing bear was actually another Irishman who had been sown into the suit. 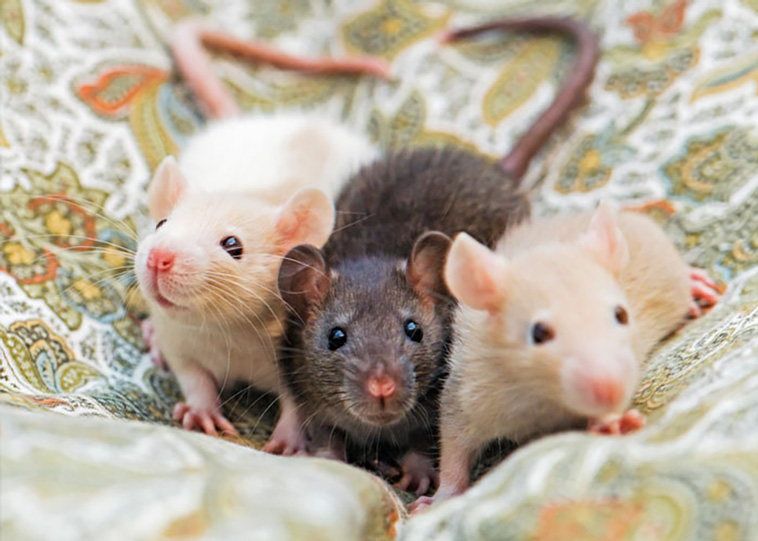 TIL that rats left unaided in water will drown in a few minutes because they feel hopeless, but if they know there is hope of being rescued they will last for days. 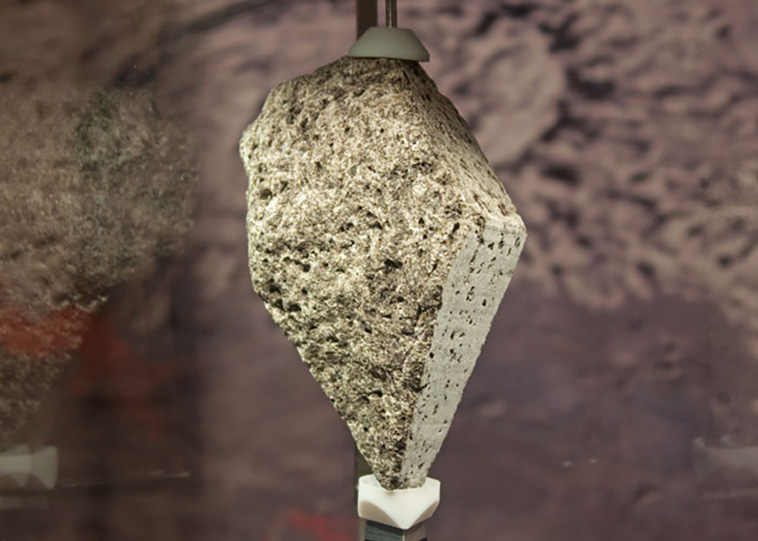 TIL an Intern at NASA once stole a safe full of moon rocks, sprinkled them on a hotel bed, and had sex with his girlfriend on top of them. He was sentenced to 8 years 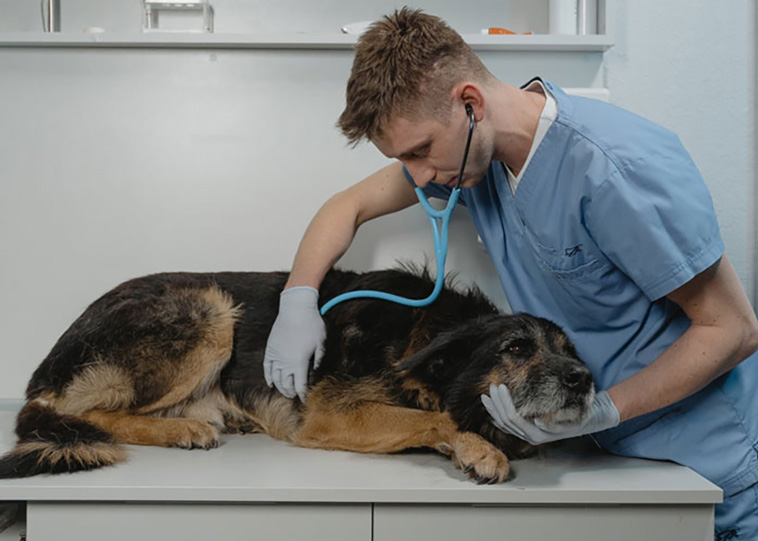 TIL that veterinarians kill themselves at rates 2.5 to 3.5 times the general population, due in part to online trolling and threats from pet owners who blame them for the death of a pet, and easy access to lethal medicines